LIVERPOOL have reportedly been given a huge boost in their pursuit of RB Salzburg's wonderkid Karim Adeyemi.

The 19-year-old striking sensation will leave Salzburg next summer, opening the door for the Reds to make a swoop for the youngster, according to Sky Sports HD. 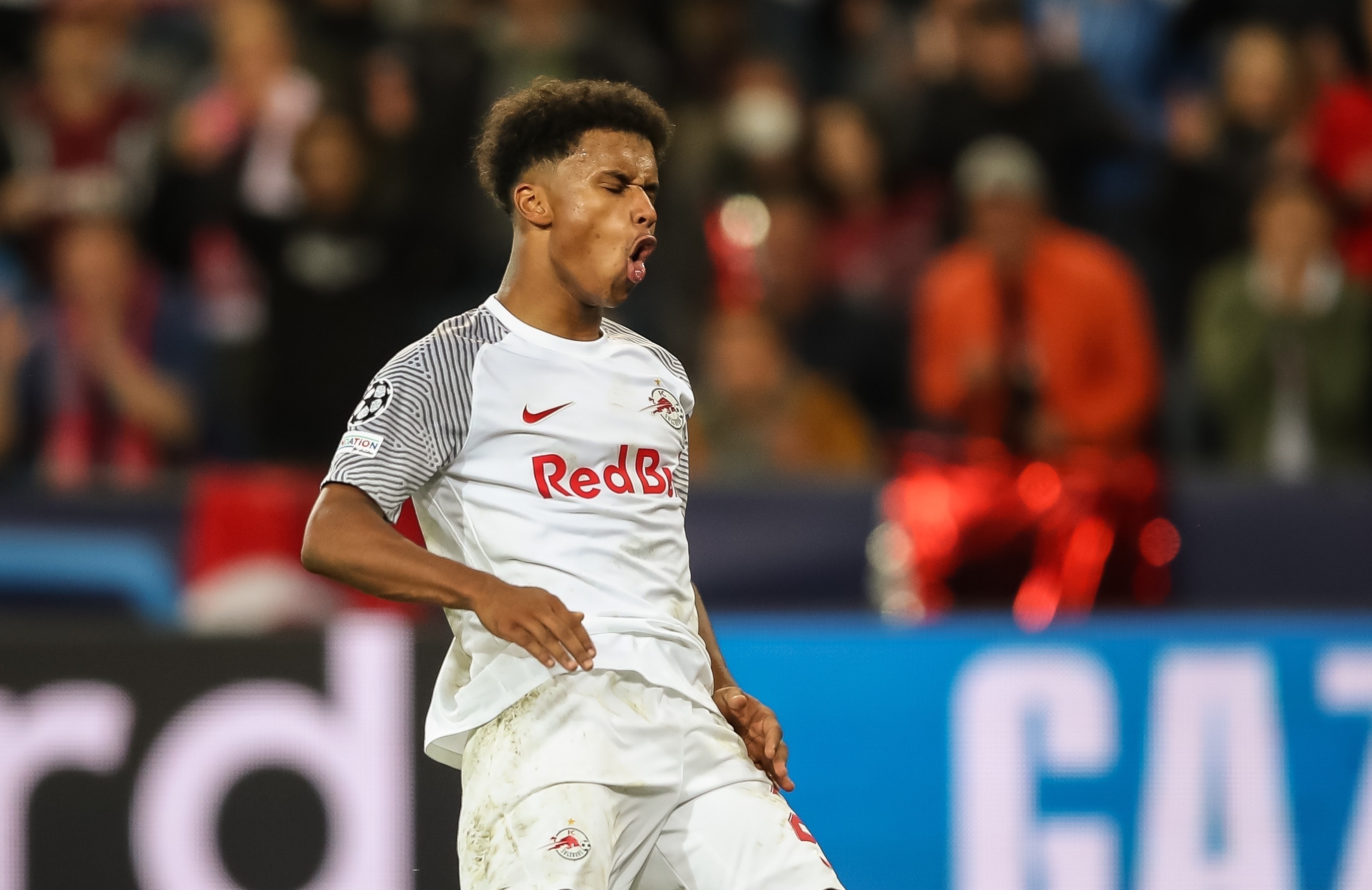 But Jurgen Klopp's side will have their work cut out convincing the German not to return to his homeland, with Bundesliga trio Bayern Munich, Borussia Dortmund and RB Leipzig also vying for his signature.

Adeyemi won't come cheap for the Reds either, and they'll have to meet Salzburg's £34million value for their teen phenomenon who's already scored 11 goals in 16 games in all competitions this season.

Bayern could have a slight advantage in negotiations as Adeyemi began his career at the club before he was shown the door for bad behaviour aged 16.

Tension between his parents and the German giants were also a major factor in Adeyemi's dismissal.

Reflecting on where it all went wrong at Bayern, Adeyemi said previously: "It remains to be seen whether they [Bayern] felt I had a lack of discipline. I don't think that was the decisive factor.

"It just didn't fit with Bayern any more. We didn't get along so well.

"The relationship between my parents and the sports director at the time was no longer as it should be."

Liverpool's Premier League rivals Chelsea were also once interested in signing Adeyemi, it has been claimed.

After leaving Bayern, the German youngster went on to sign for minnows Unterhaching.

And the 19 goals he scored in 21 games at the club alerted the Blues who allegedly sent scouts to come and watch him play.

Unterhaching's former president Manfred Schwabl revealed: "When he [Adeyemi] was 16, some clubs from England wanted to sign him.

"For example, some scouts from Chelsea came, but I don't know if that would have worked out."