LIVERPOOL are reportedly on the verge of completing the signing of RB Leipzig star Ibrahima Konate.

The Reds have been linked with the centre-back for months as Jurgen Klopp looks to solve his defensive woes. 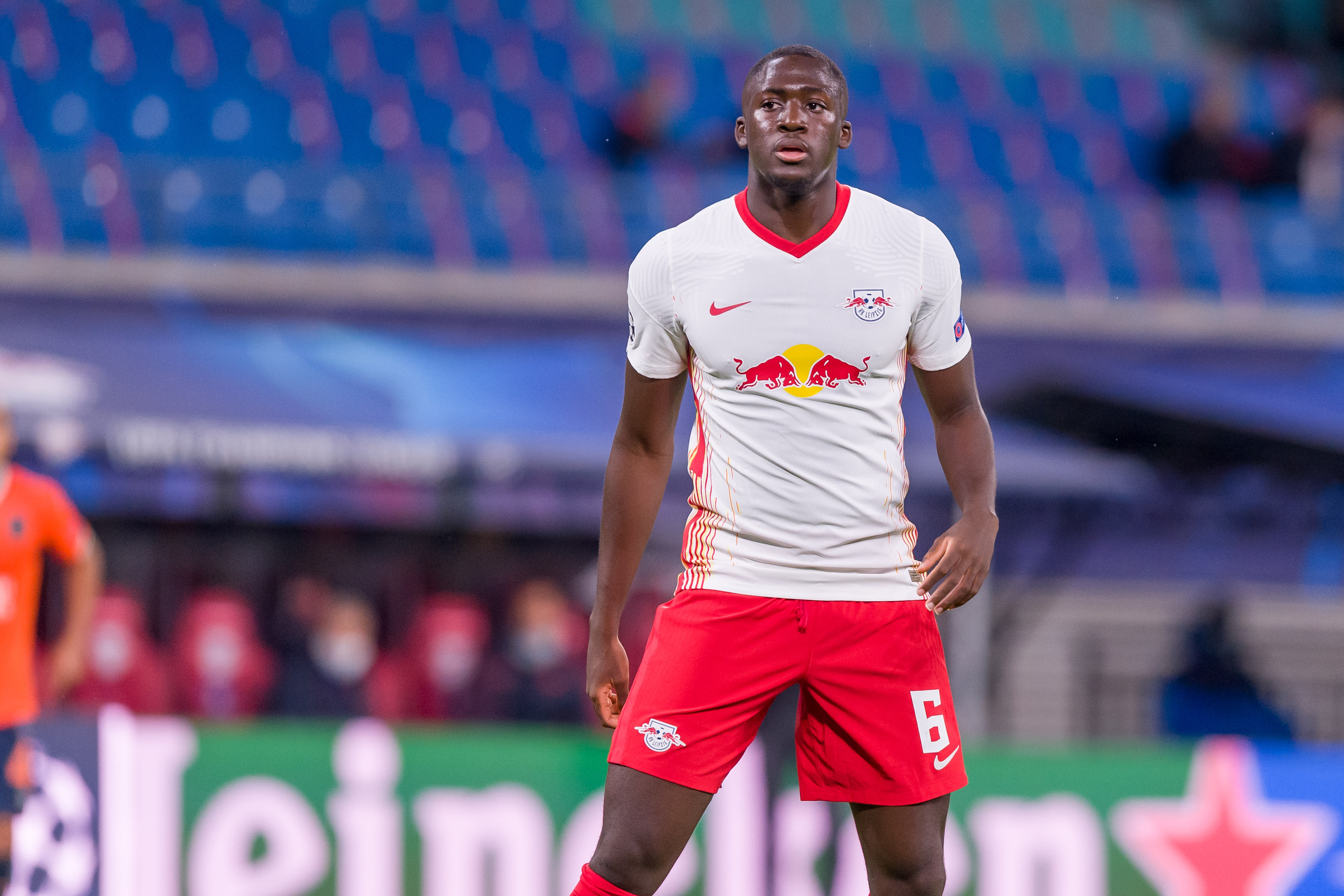 Now the Daily Mail claims the transfer should become a done deal this summer after Liverpool agreed to meet his £40million release clause.

Konate is celebrating his 22nd birthday today back in his French homeland.

He is currently preparing for Les Bleus’ European U21 Championship quarter-final against Holland next week.

But today’s report states ‘German sources understand he will resolve his move to Anfield imminently’.

That is good news for France as well as they want the move wrapped-up quickly so that their man can focus on helping them to U21 success.

Klopp has been desperate to strengthen his central defence after his team were decimated by injuries to Virgil van Dijk, Joe Gomez and Joel Matip this season.

Konate was identified as a transfer target last year but an ankle injury in December scuppered his chances of a January switch.

He played 21 times for Leipzig this term but the ace made just eight starts in the Bundesliga.

Now Leipzig are believed to be already looking for someone to replace Konate.

They have also been linked with Ozan Kabak – the Schalke defender who has been on loan at Liverpool since January.

Who is Lee Westwood's son Sam, and why is he caddying for his dad at the Masters?