KLEBERSON reckons Mo Salah is yet to equal Cristiano Ronaldo’s and Lionel Messi’s efforts on the pitch.

While the ex-Man United ace sees the Liverpool hero as a ‘consistently brilliant’ performer, he believes the Argentina and Portugal stars remain streets ahead. 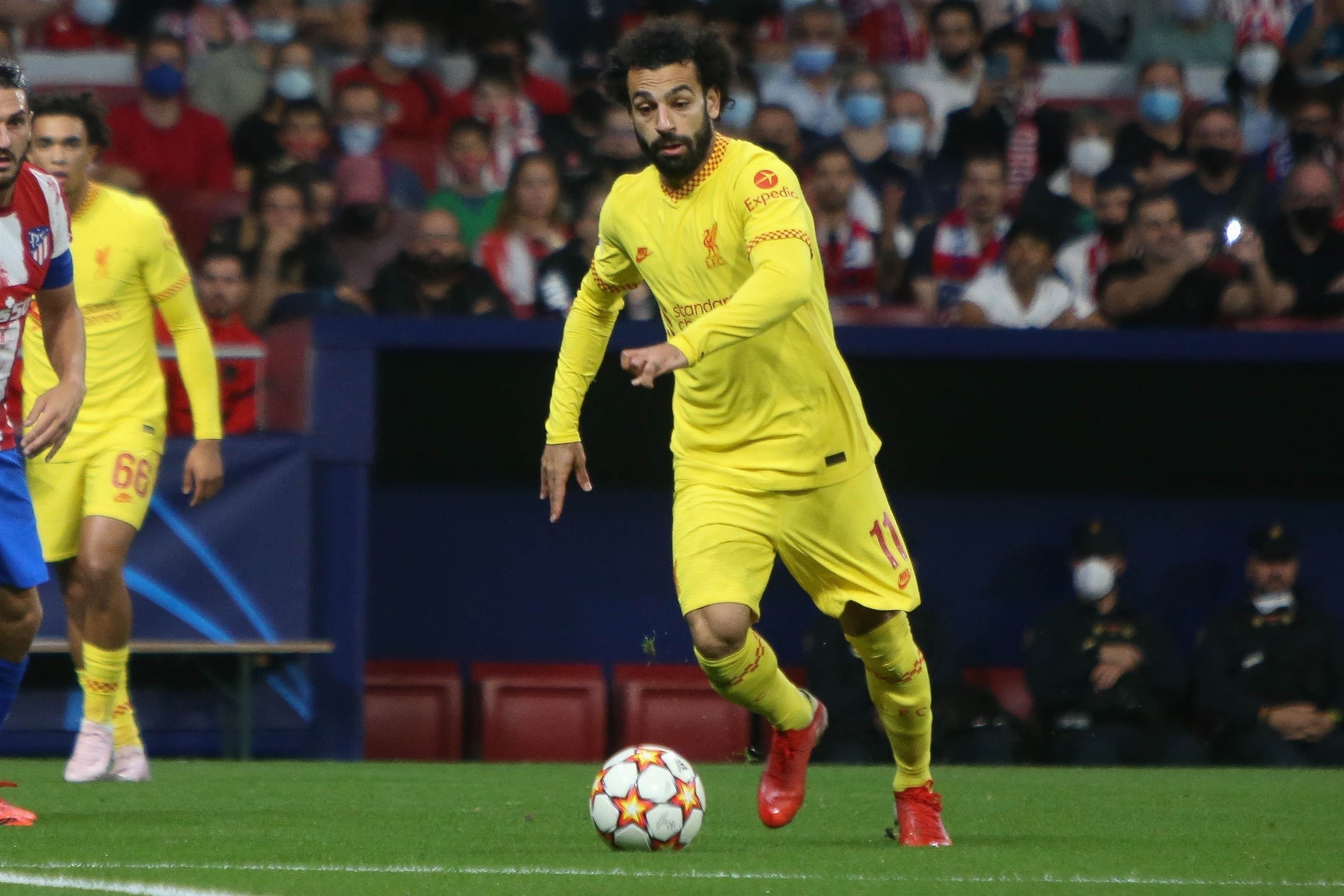 Salah, 29,has wowed fans with his trickery and goals in his second Premier League spell after sealing a £36.9million Anfield move from Roma in 2017.

The player, who was with Chelsea for a season and a half, has netted 137 in 214 Reds appearances helping Jurgen Klopp’s side to a Champions League crown and their first-ever Prem title.

However, Kleberson told Paddy Power: "Mohamed Salah isn’t the best player in the world, but he’s been consistently brilliant.

“For a long time now, he’s played excellent football. He certainly isn’t a one-season wonder and I can understand why Jürgen Klopp called him the best in Europe.

"Beside Salah, Liverpool have a good team that provides great support, and he looks happy there.

"Things are going well for Salah, but he’s not the best player in the world right now.

"For me, it’s tough to say who is the world’s best player because I measure it by those who play well for club and country.

"Football has changed a lot. For many years, we had Cristiano Ronaldo and Lionel Messi, and sometimes Neymar, but there's no one who has shown more than they have."

Salah, alongside Ronaldo, 36, and Messi, 35, is among 30 of the world’s biggest men's football stars to have made the shortlist for this year’s Ballon d’Or award.

And the forward, whose team visit Man United for their first clash with the Red Devils this term, has been begun the season on fire netting 14 goals in 11 Liverpool appearances.

Meanwhile United will be looking to bounce back from their disappointing 4-2 loss to Leicester last time out. 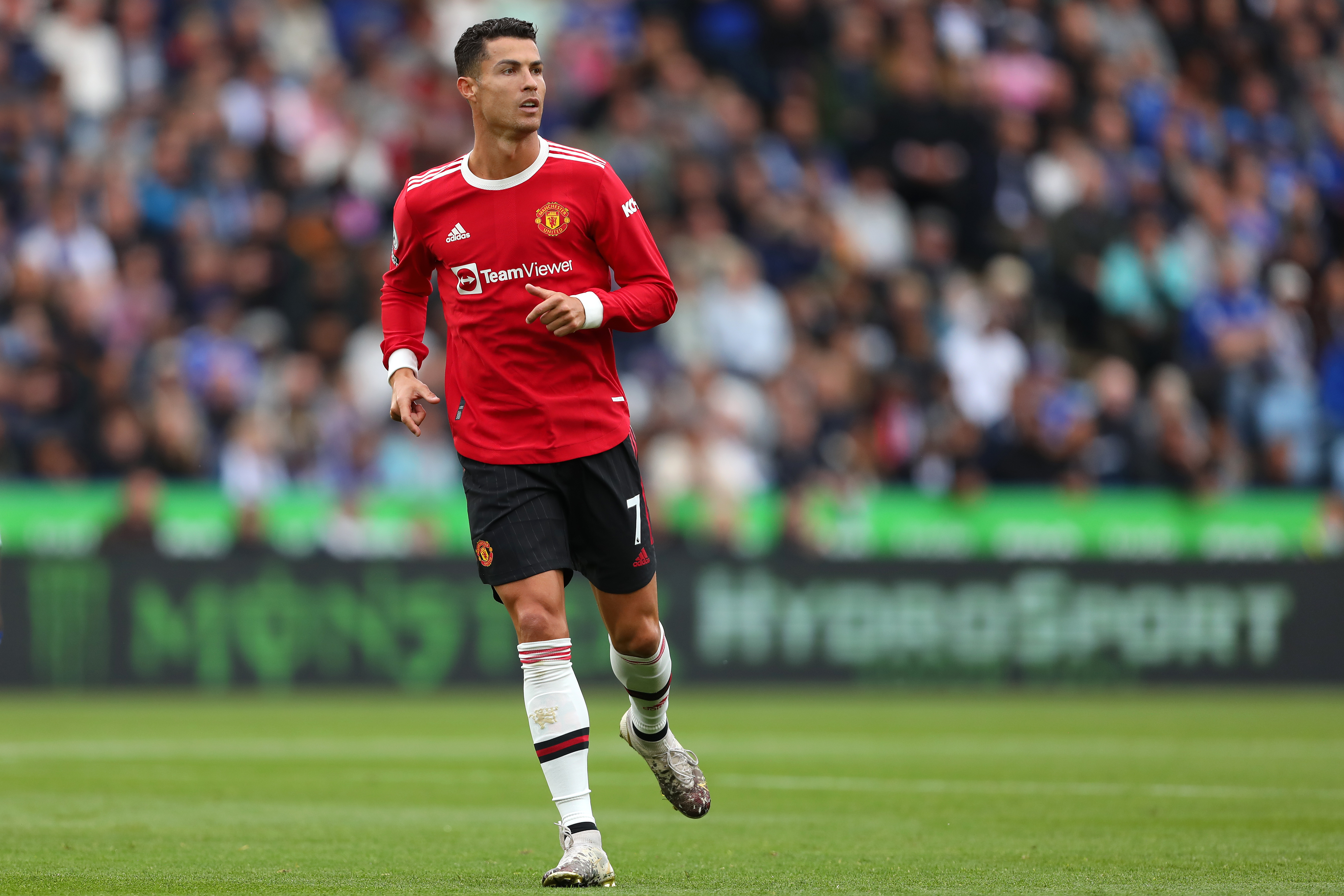 The Old Trafford side, who play Atalanta in the Champions League this evening, are currently sixth and four points behind Liverpool who are second in the Prem.

And Kleberson,who played with Ronaldo at United from 2003 to 2005, believes the solution to the Red Devils’ mixed form is to build their team around Ronaldo.

And the retired Brazil and United star thinks the Portugal skipper will perform even better on the pitch with more creativity coming from his team-mates.

Cristiano has just got back to the club, and Ole must find a way to build around him.

Kleberson added: "Ole Gunnar Solskjaer had to find a way for this team to play with Ronaldo in the side.

"Ronaldo is like Lionel Messi at Barcelona and now PSG."

“He needs support from the players behind him, so that he has the freedom to create chances and improve the team.

“Players need to understand this and create better options for him.”

“When I was with Brazil’s national team, I had players like Ronaldo, Rivaldo and Ronaldinho in front of me.

“My job was to protect those guys, win the ball and find them in a good position with freedom to attack the goal and Solskjær must make that happen for United.

“Cristiano has just got back to the club, and Ole must find a way to build around him. 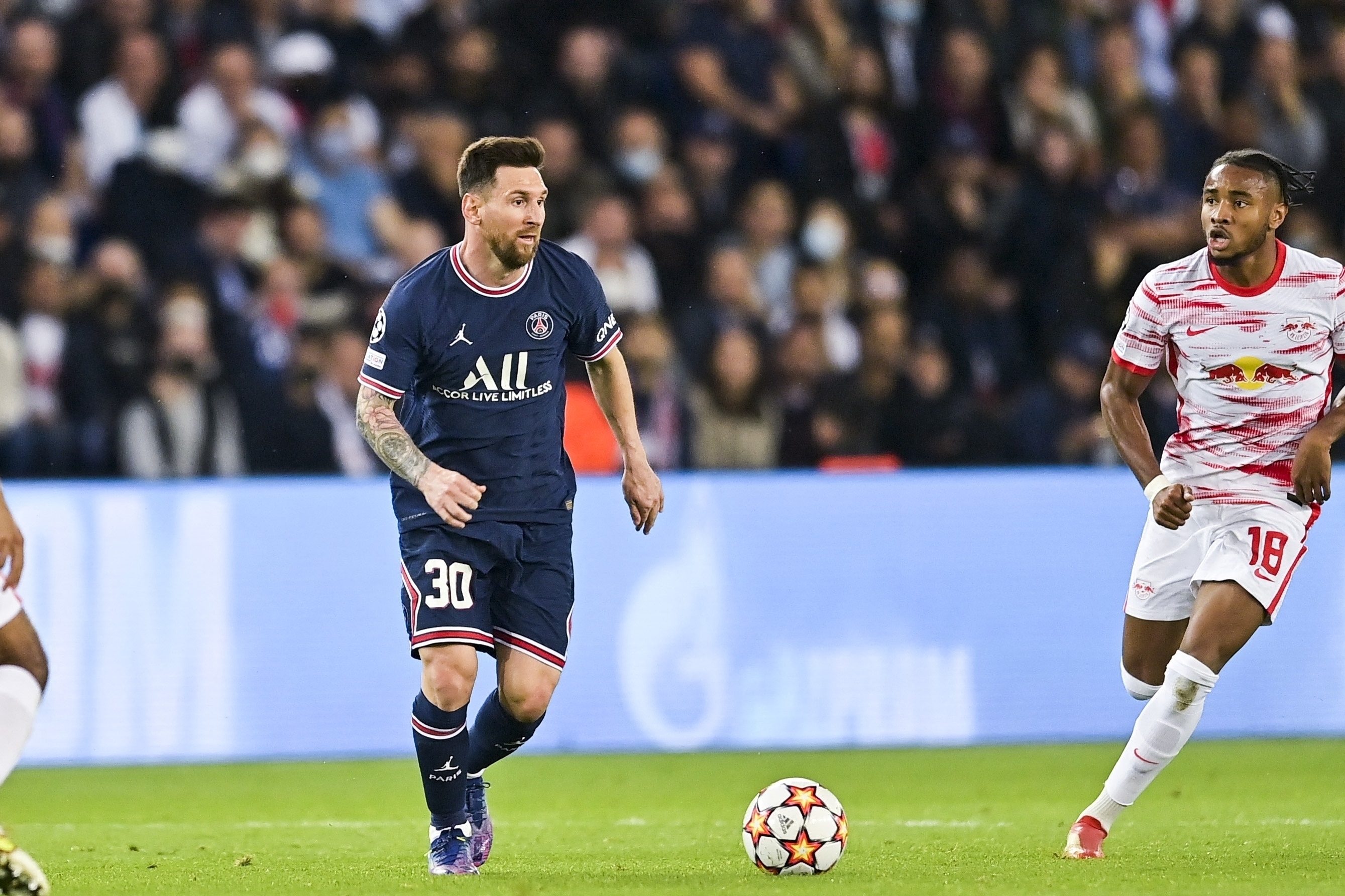 “Ronaldo isn’t as young as he once was, he has to be smarter on the pitch now.

“The good thing for Cristiano is that United have excellent players up top.

“Once they find a way to accommodate Ronaldo, he will score plenty and help United to win the big games.”