LIVERPOOL star Sadio Mane has blasted the decision not to nominate Chelsea goalkeeper Edouard Mendy for this year’s Ballon d’Or as 'inadmissible'.

Mendy, 29, has been a revelation at Stamford Bridge following his shock move from Rennes one year ago. 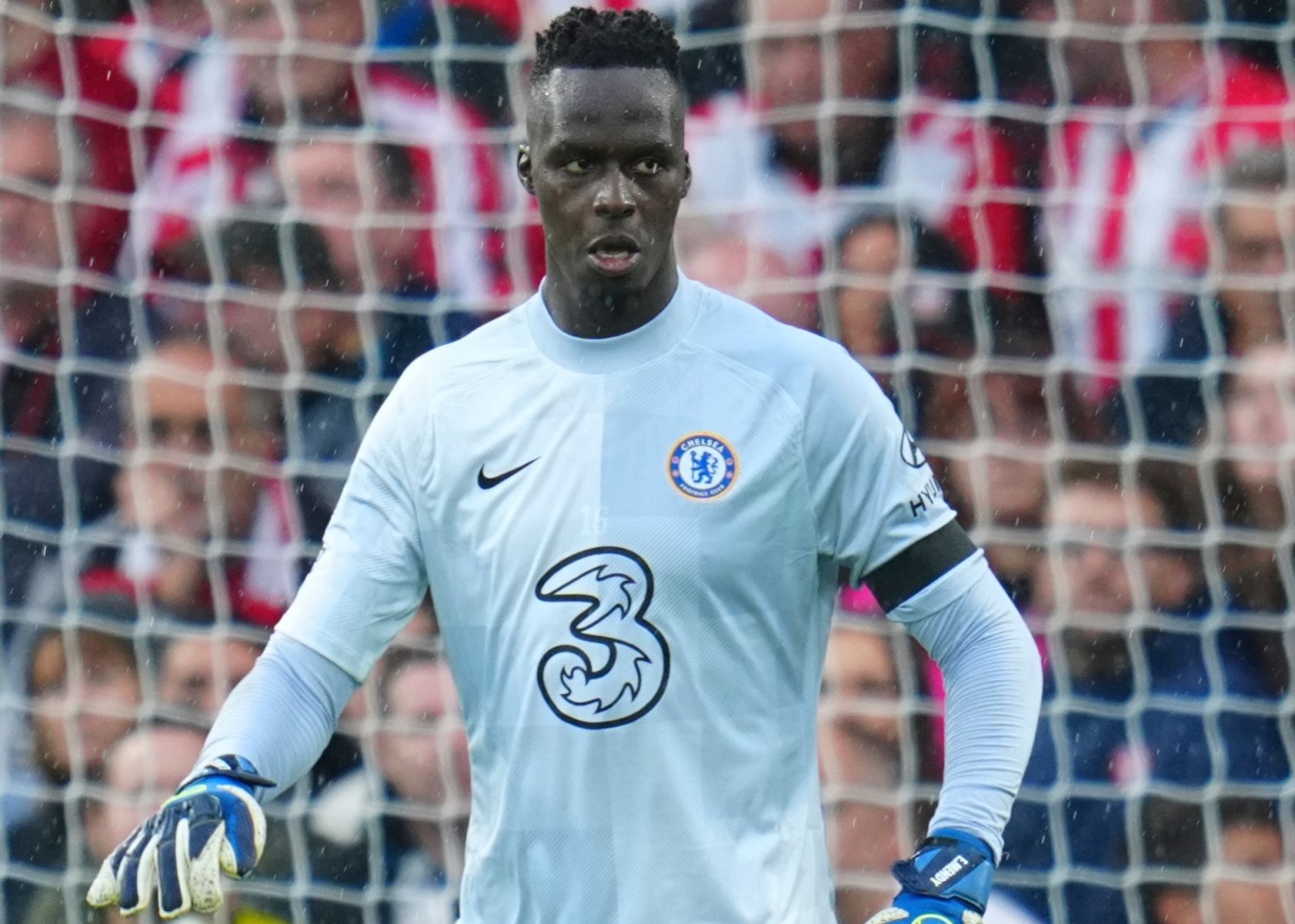 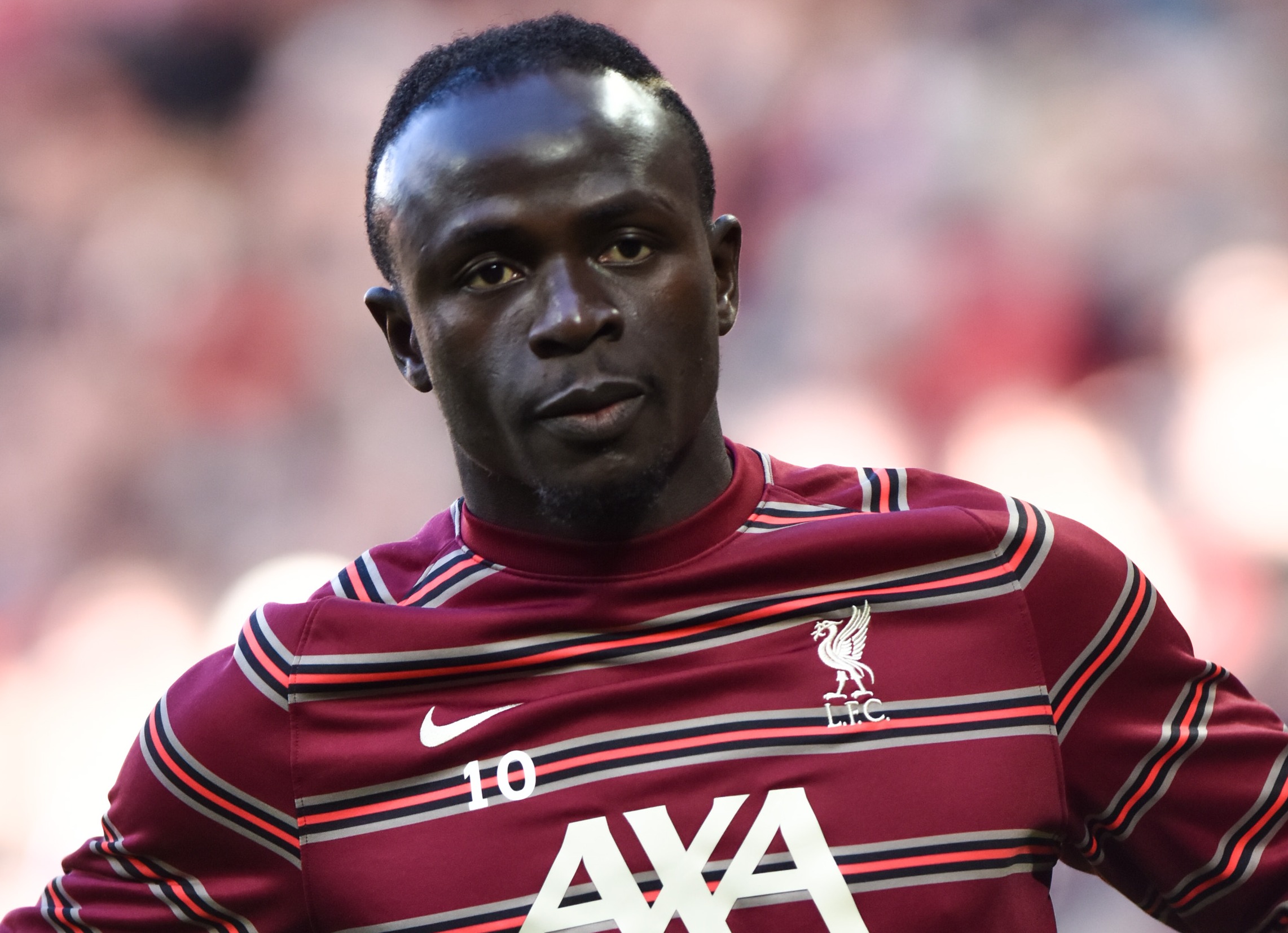 And Mendy was named European Goalkeeper of the Year award from Uefa in August.

He has now been nominated for this year’s Yachine Trophy.

Named in honour of legendary Russian ace Lev Yashin, the only goalie to win the Ballon d’Or in 1963, it will be presented at the upcoming awards ceremony this winter.

However, Senegal teammate Mane can’t believe Mendy hasn’t been put forward for the top prize itself.

However, Mendy admits he is happy just to be in the running for the Yachine Trophy.

He explained: “As I’ve said, I’m honestly very proud to represent my country among the ten best goalies in the world.

“In a year, it’s already a very good thing.

“I’m not resting on my laurels, I have a lot of ambitions, but it’s already a good step.

“There will always be debates, whether it be about me or someone else.

“It’s simply the journalists’ freedom of vote and their freedom of expression and you have to respect that.”