DIOGO Jota has been training on his own and was forced to sit out of Portugal's 3-0 win against Qatar on Saturday.

With the 24-year-old having 'little' probability of playing in Tuesday's World Cup qualifier against Luxembourg, boss Fernando Santos has admitted he could be sent back to Liverpool early. 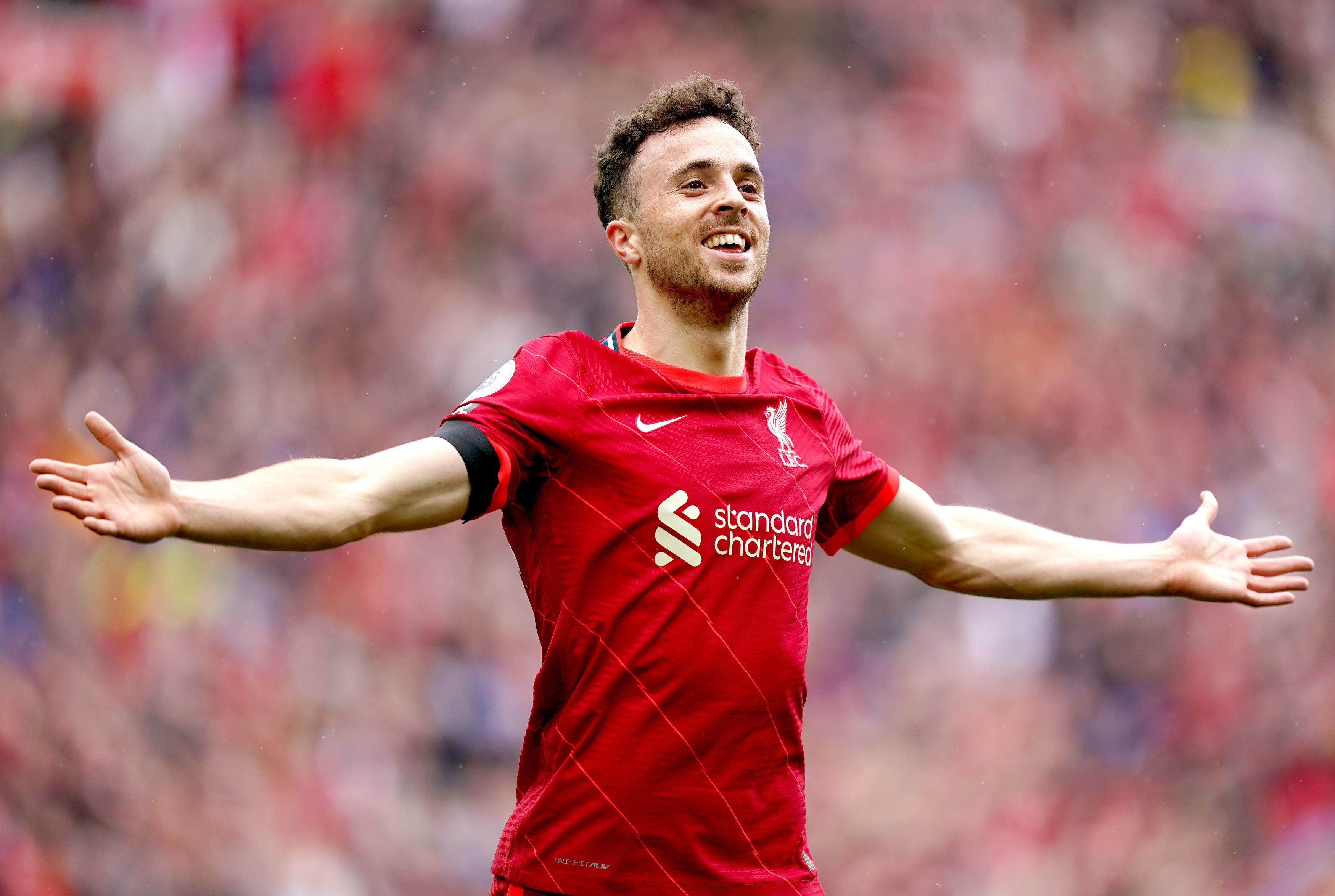 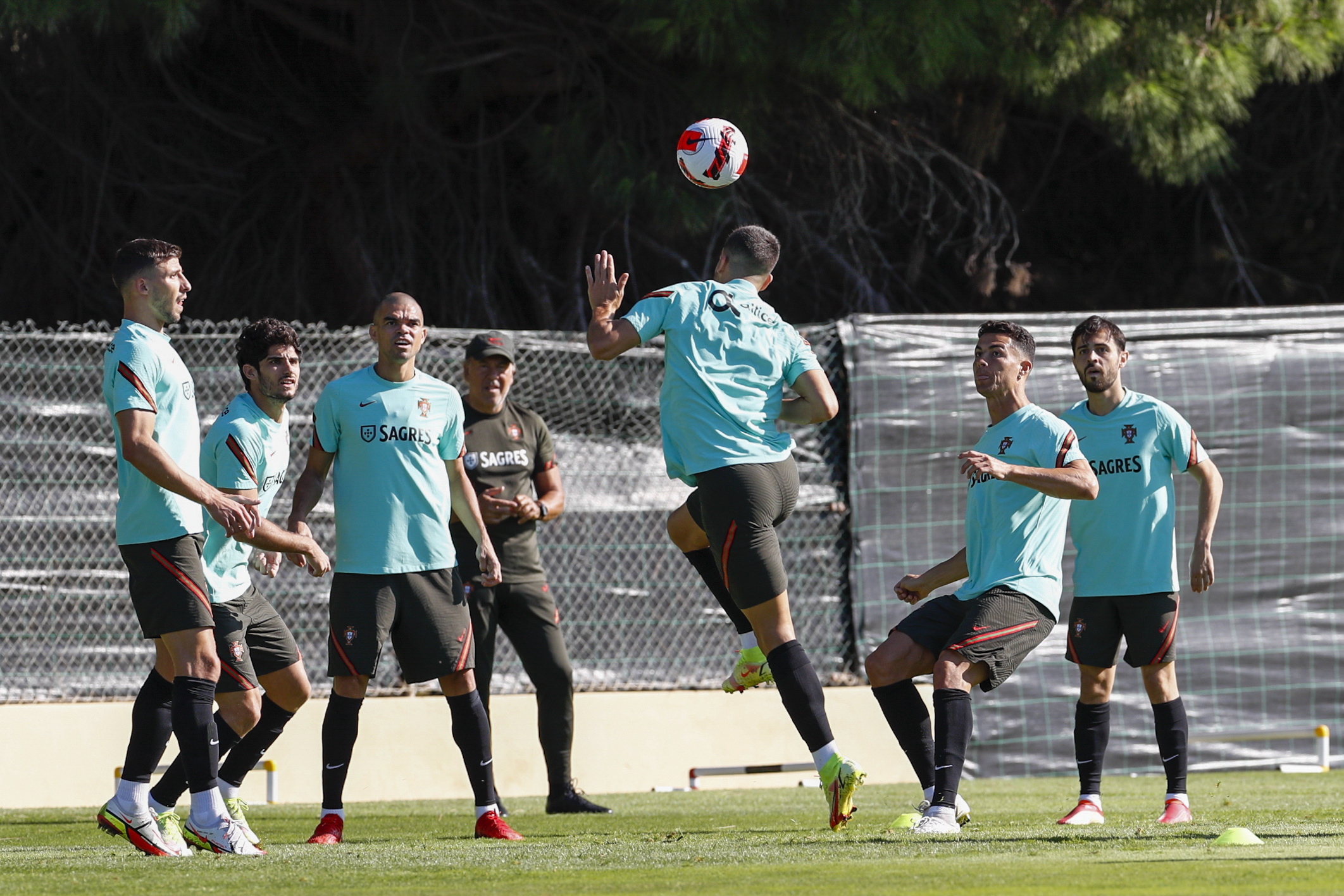 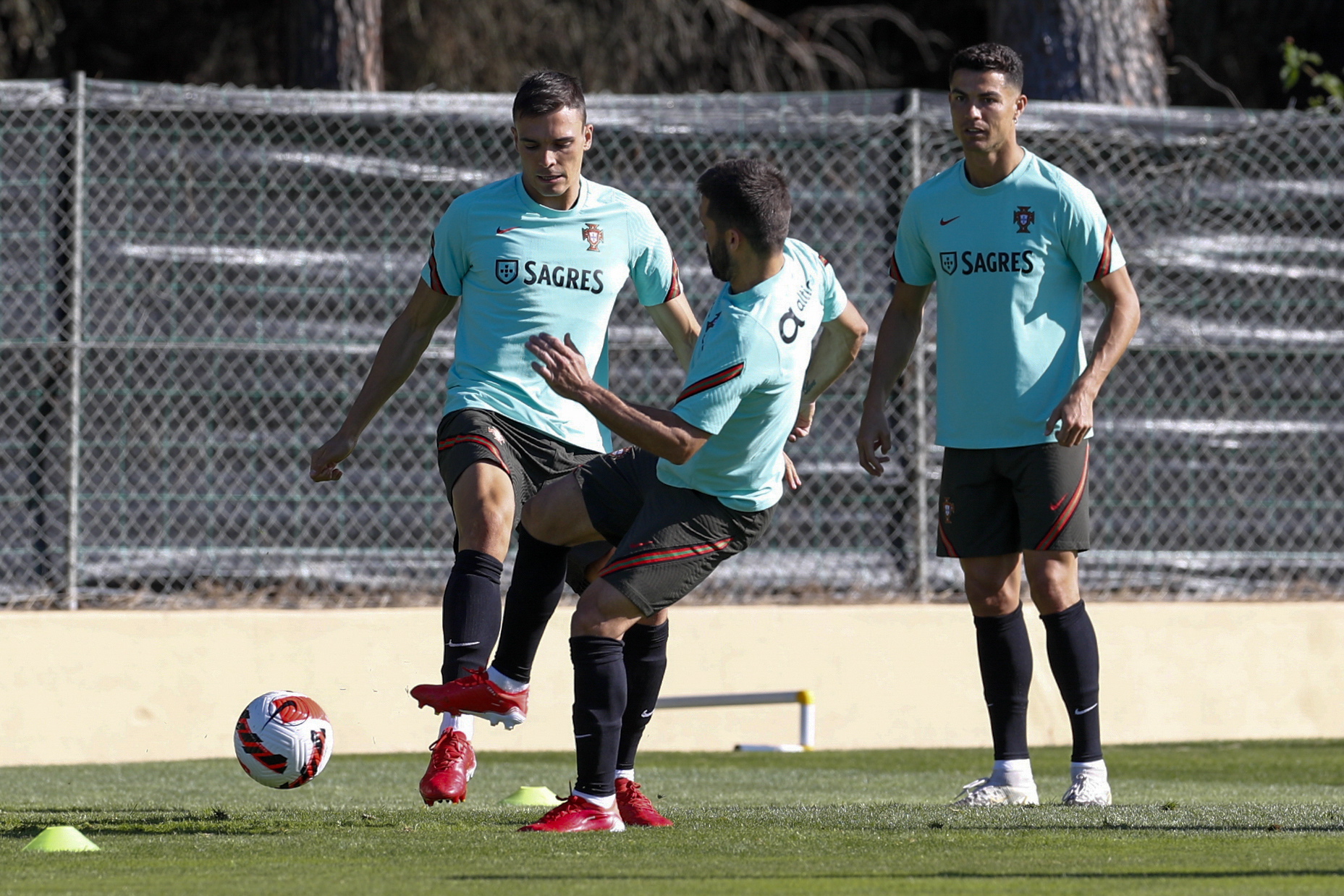 Jota has sat out of group sessions, instead training one-on-one with coach Joao Brito.

Santos revealed: "He trained a while ago, increased the intensity today with Joao Brito, but he didn't train with us

"The probability will be little. I'll talk to him, see how he feels.

"If we see that he has any conditions to be on the bench and then come in, that's fine.

"If we don't, we won't take the risk with a player who hasn't been able to train with us for a long time.

"I'll make the decision shortly, and if he can't play, he'll head to Liverpool."

The injury scare comes at a terrible time for the Reds, with a busy month of fixtures on Jurgen Klopp's doorstep.

His side travel to Watford on Saturday, before flying to the Spanish capital to take on Atletico Madrid in the Champions League the following Tuesday.

A mouthwatering clash against bitter rivals Manchester United comes next.

And after that there's no time to rest for the Reds as games against Preston in the Carabao Cup, Brighton, Atletico again AND West Ham all come in the space of 11 days.

The packed schedule means Klopp and Co will be sweating on the fitness of Jota, who has been integral so far this season.

He has seemingly leapfrogged Roberto Firmino as Liverpool's No1 striker having started six games out of seven games in the Premier League.

With three goals in the league already – helping Liverpool to second in the table – Reds fans face a nervous wait on Jota's fitness.

Inside the stunning £1.25m mansion which Premier League stars eyed up and is most viewed house on TikTok with 18m