FOR now he's the one that got away,

When Jeremy Doku, 18, was breaking through at Anderlecht 2018 and turning heads, Premier League giants Liverpool and Chelsea were desperate to add the brilliant winger to their ranks. 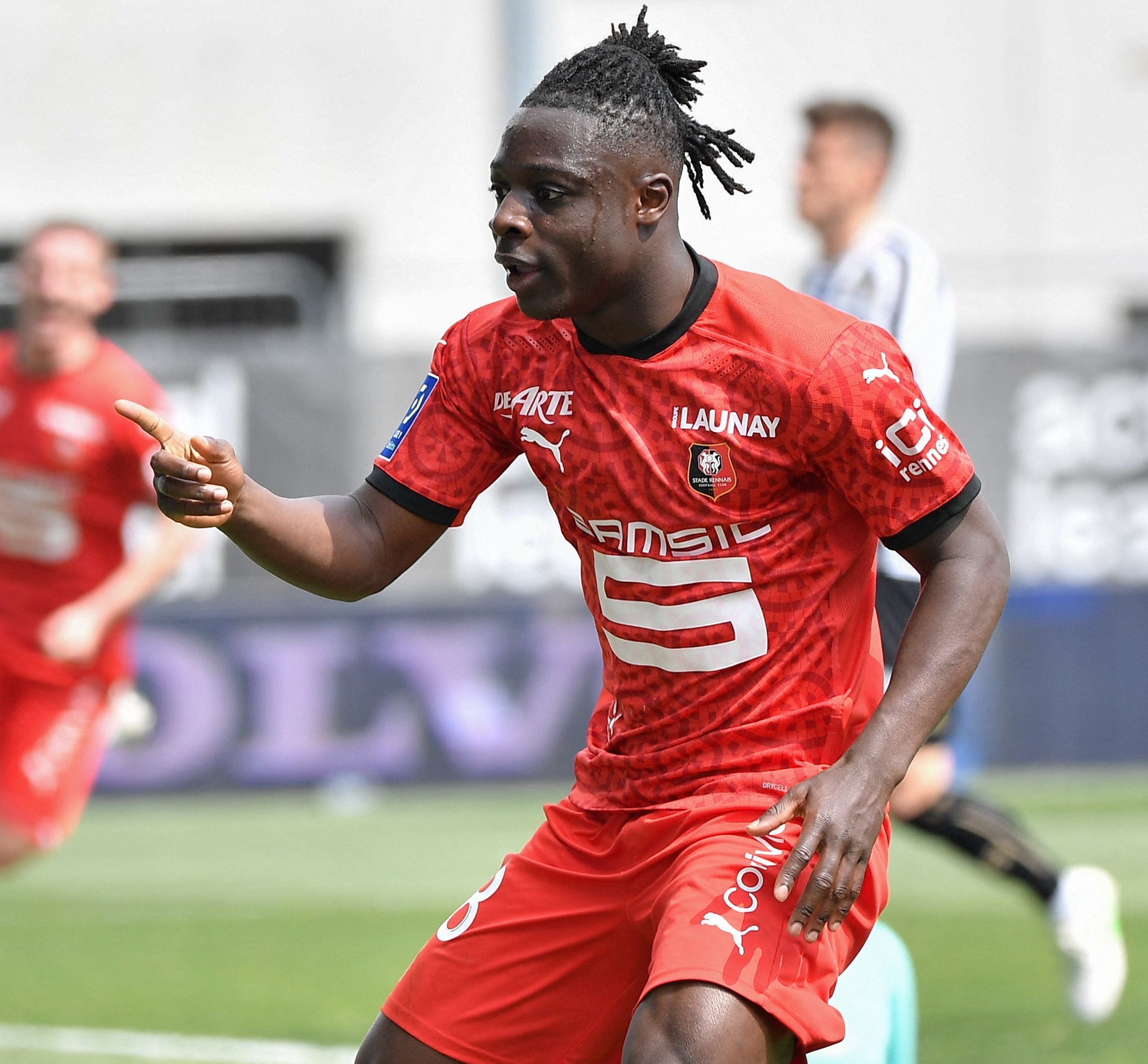 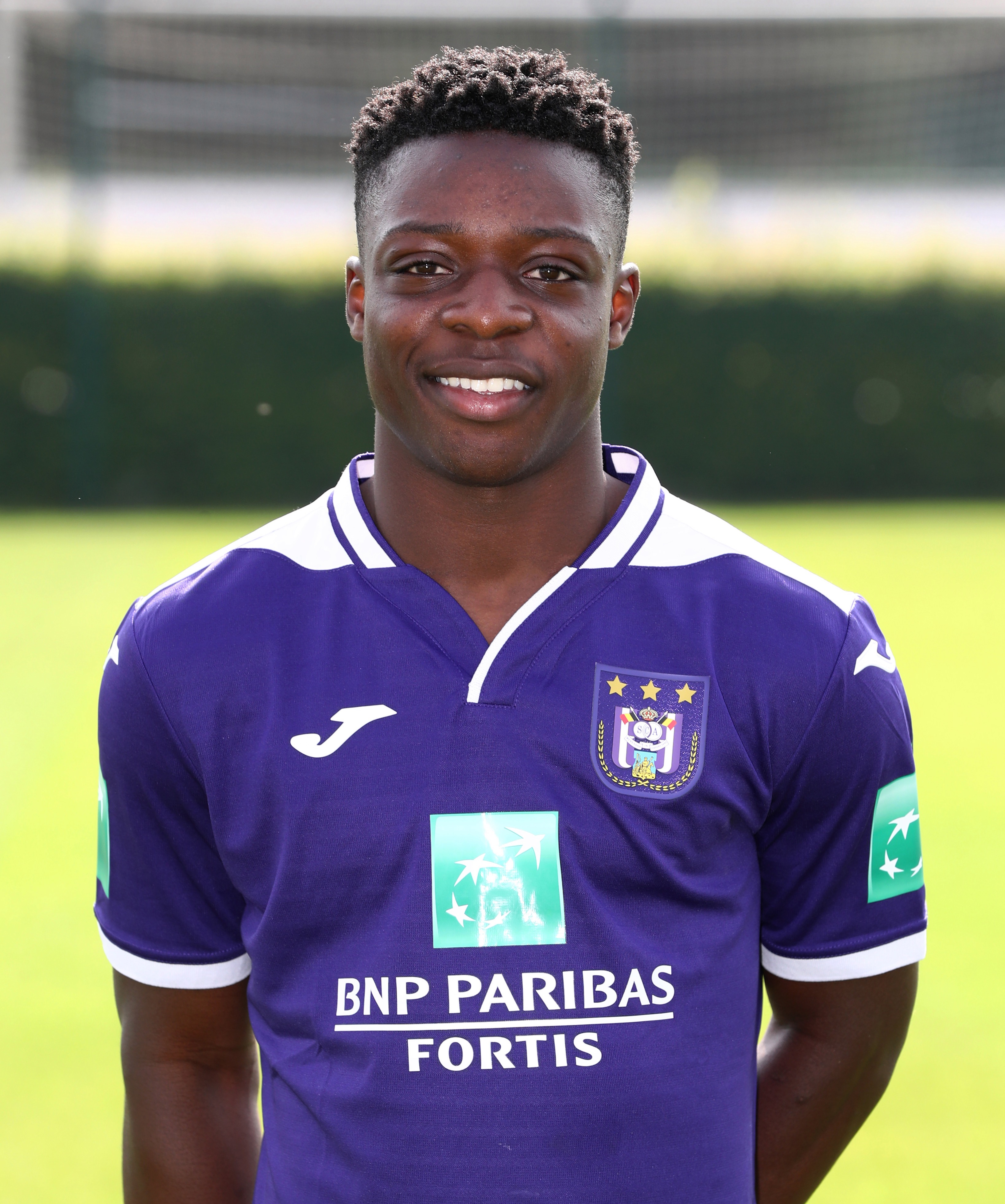 Reds manager Jurgen Klopp even sat down with the youngster to spell out his plans for the talent, revealing he saw him as the successor to Sadio Mane.

However, Doku chose to move to Ligue 1 to further his football education at Rennes in a £20million deal.

And the Belgium international is breaking records in France – beating a Neymar record for most successful dribbles in a league match.

If Doku did move to England, Liverpool was his first choice back when he was 15, with the likes of Arsenal and Chelsea also interested.

He spoke with German manager Klopp, who was adamant he had a future at Anfield and could follow in the footsteps of Sadio Mane into the first team.

But, ironically, it was Mane who talked him out of a move to Merseyside – insisting that he still had plenty of time on his side to progress elsewhere.

"I was able to discuss (a move) with Jurgen [Klopp], Mane, [Georginio] Wijnaldum… [Steven] Gerrard too," he told Ouest-France. 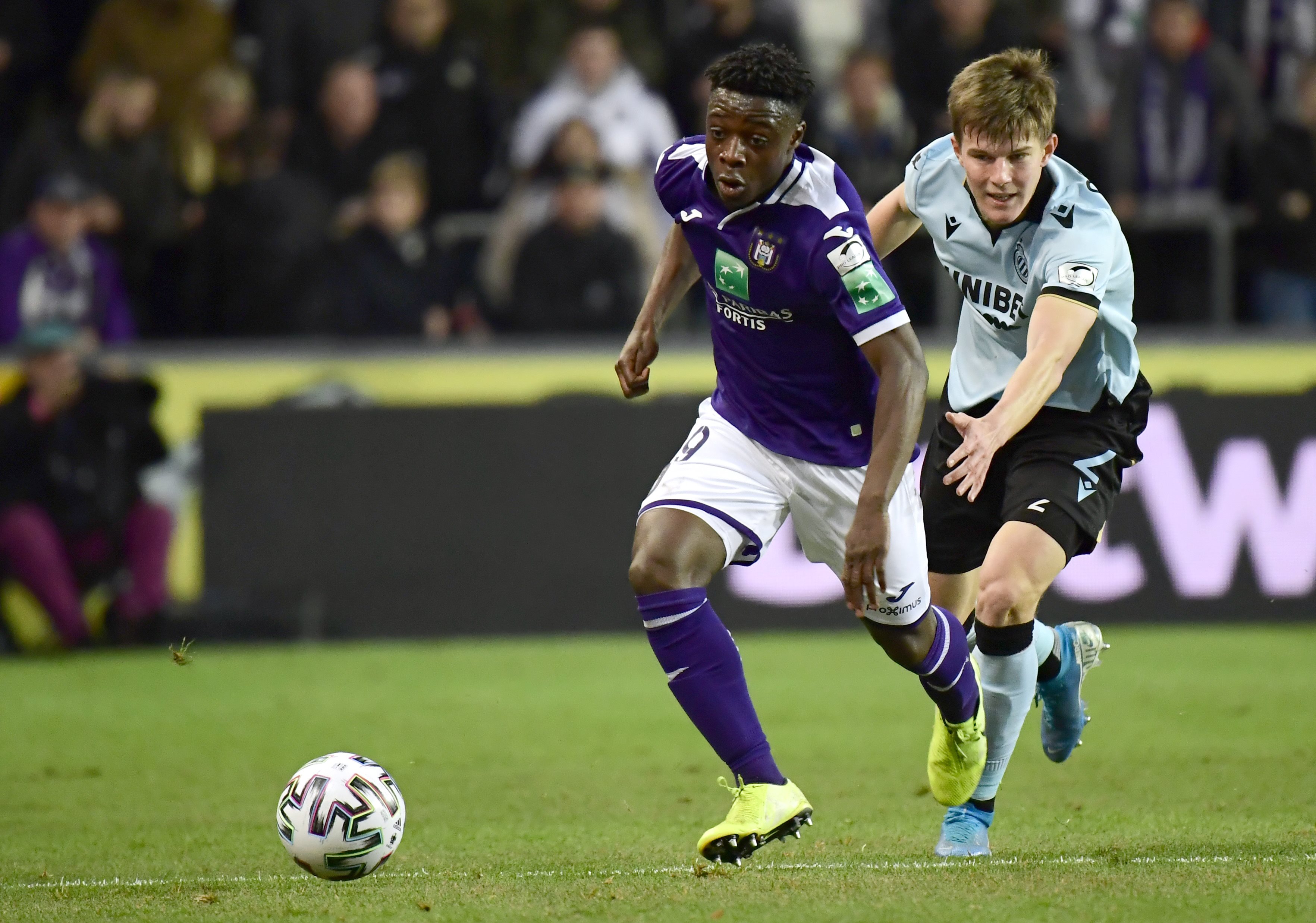 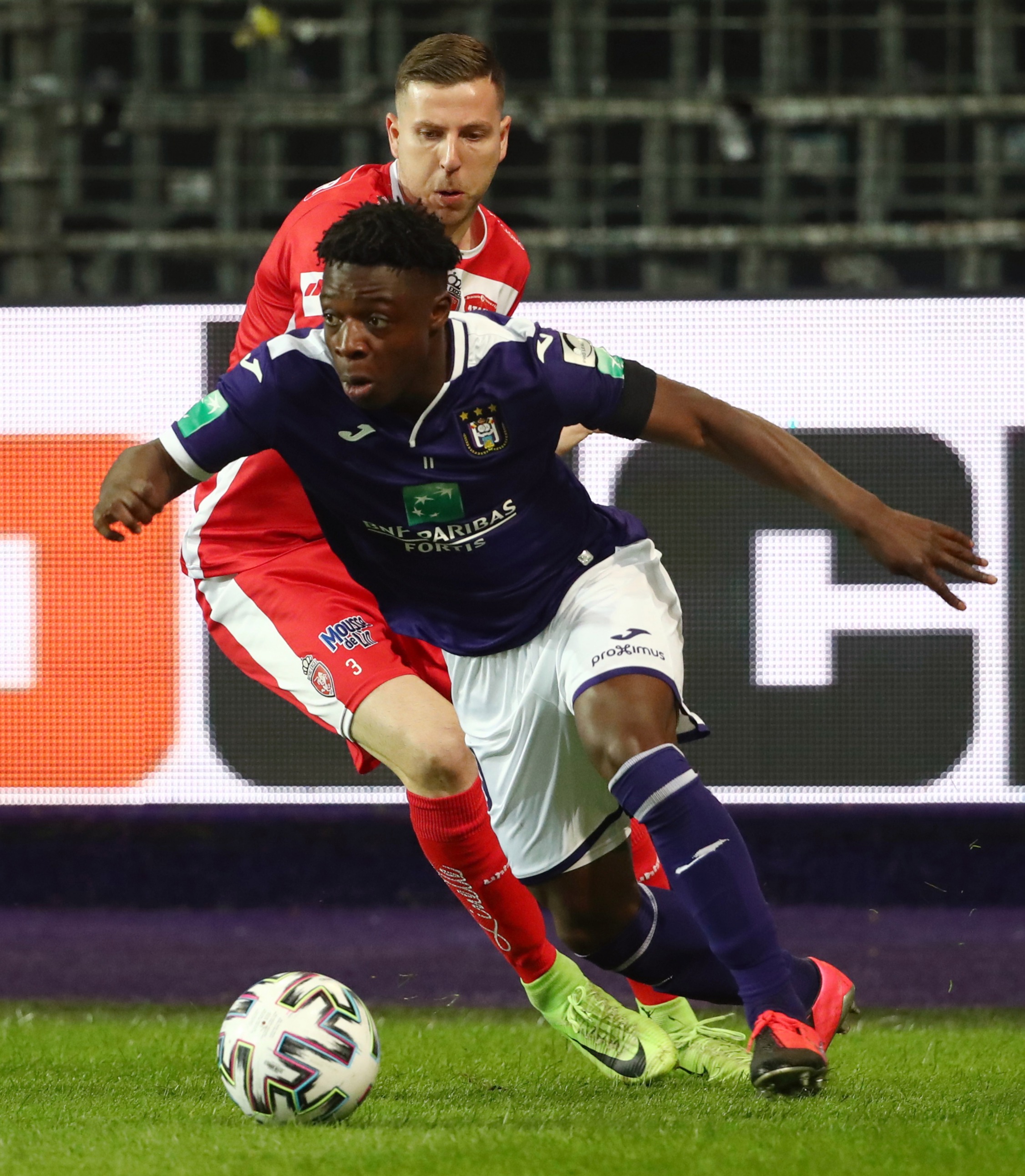 "I talked a lot with Mane but we didn't really talk about football. We talked about everything.

"He told me that I was young, that I still had time… he wasn't trying to convince me or to say to me 'come here, you will succeed'.

"I preferred to be careful. I know what my trajectory had to be. That’s why, at 15, I told myself it had become serious, because I’d seen my career.

"I know what route I needed to take and I knew at that moment I needed to stay at Anderlecht.

"As soon as I’m asked if I regret it, I always say no, because if Liverpool came to me at 15, if they like me, they’ll come back later, that’s certain. It’s up to me to be play well."

Last October, Doku did move – and it was to French side Rennes, who could offer him first team football, as well as experience in Champions League football.

"I did a lot of research first, wrote down all the positive points and only then did I make a decision," he told Het Nieuwsblad. 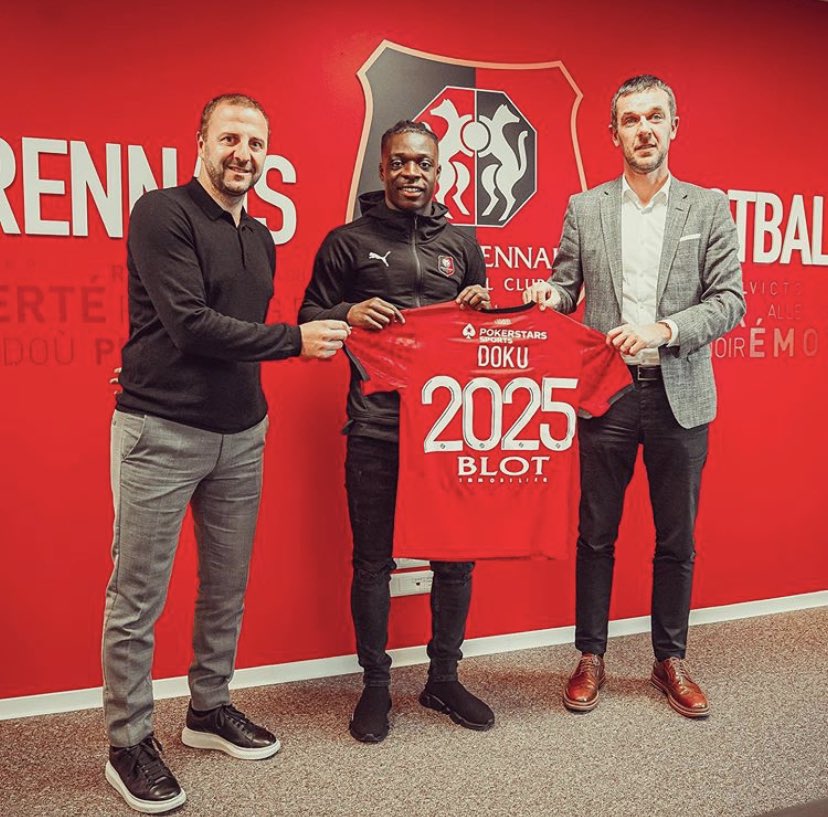 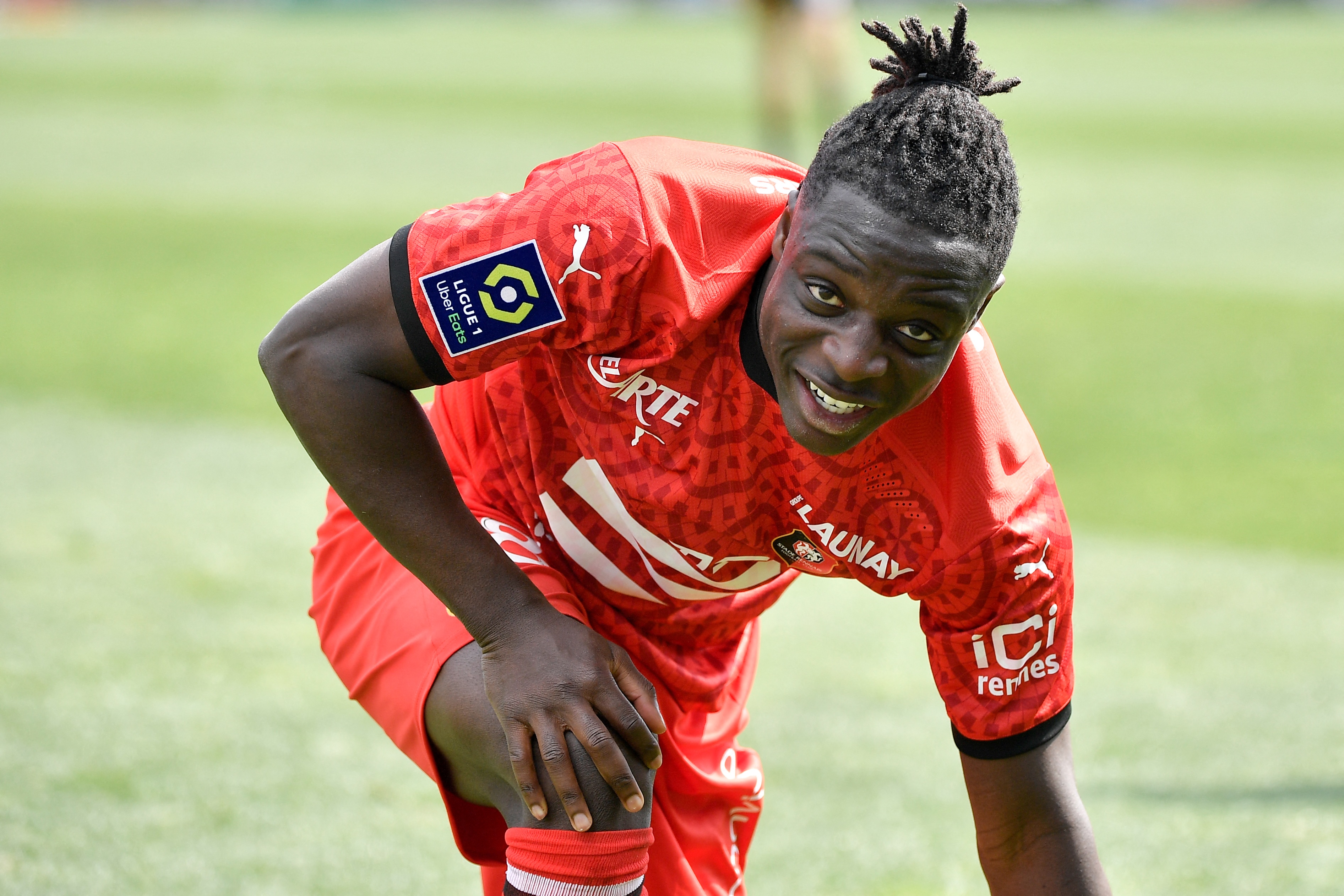 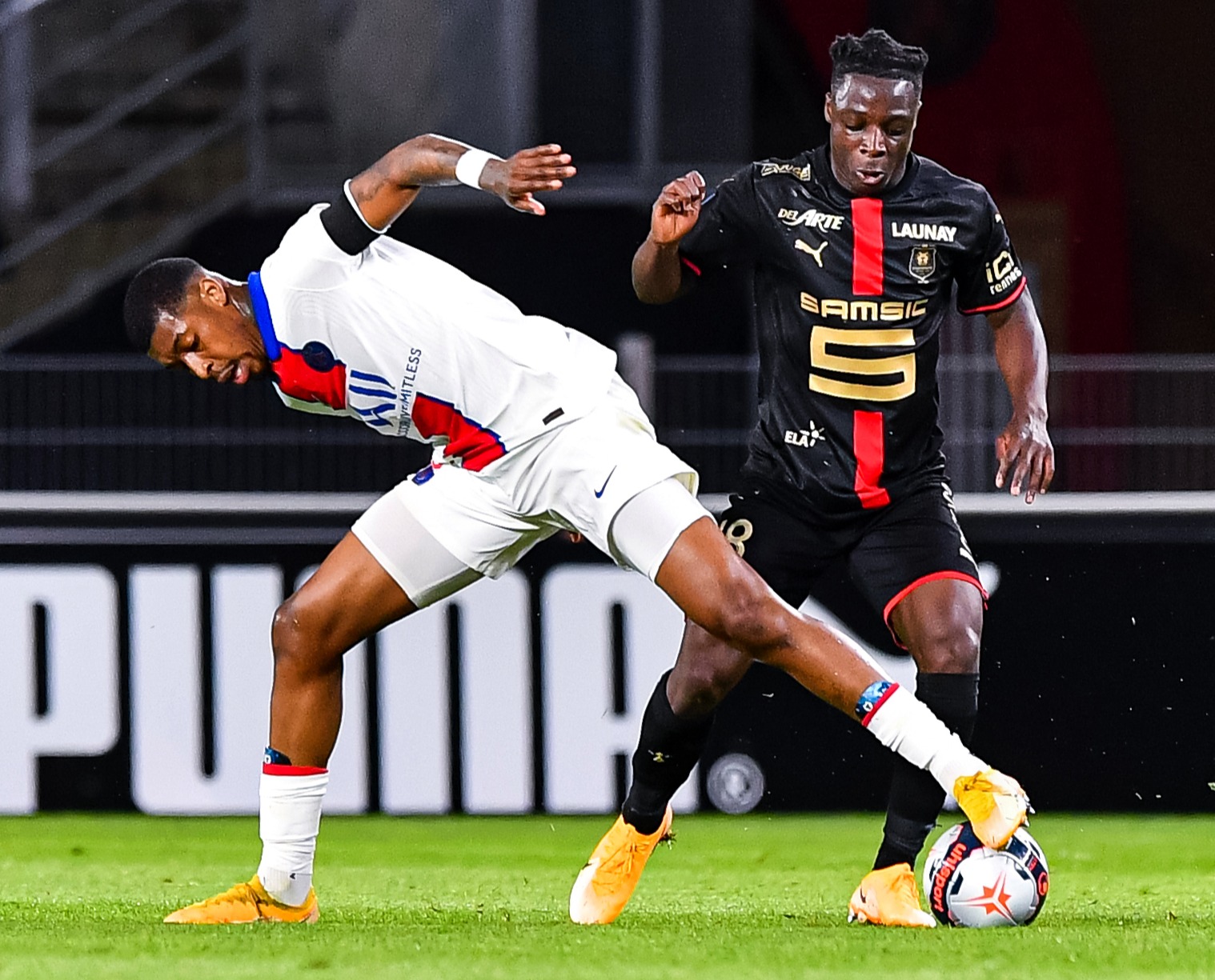 "I knew that I first wanted to make an intermediate step. Going to a top club now would be too soon. I still have a lot to learn and Rennes is the ideal place for that.

"They play the Champions League, it’s a good team that plays in a good league."

"These are men you will not meet in the Jupiler Pro League. I feel that I have taken steps in several areas."

Doku has managed to become a first team regular in Brittany – and has mustered 28 league appearances this season.

He also played in every single Champions League game in what ended up being a dismal campaign for the French side.

So far, his goal tally hasn't been as impressive as hoped – with just two goals to his name and two assists. 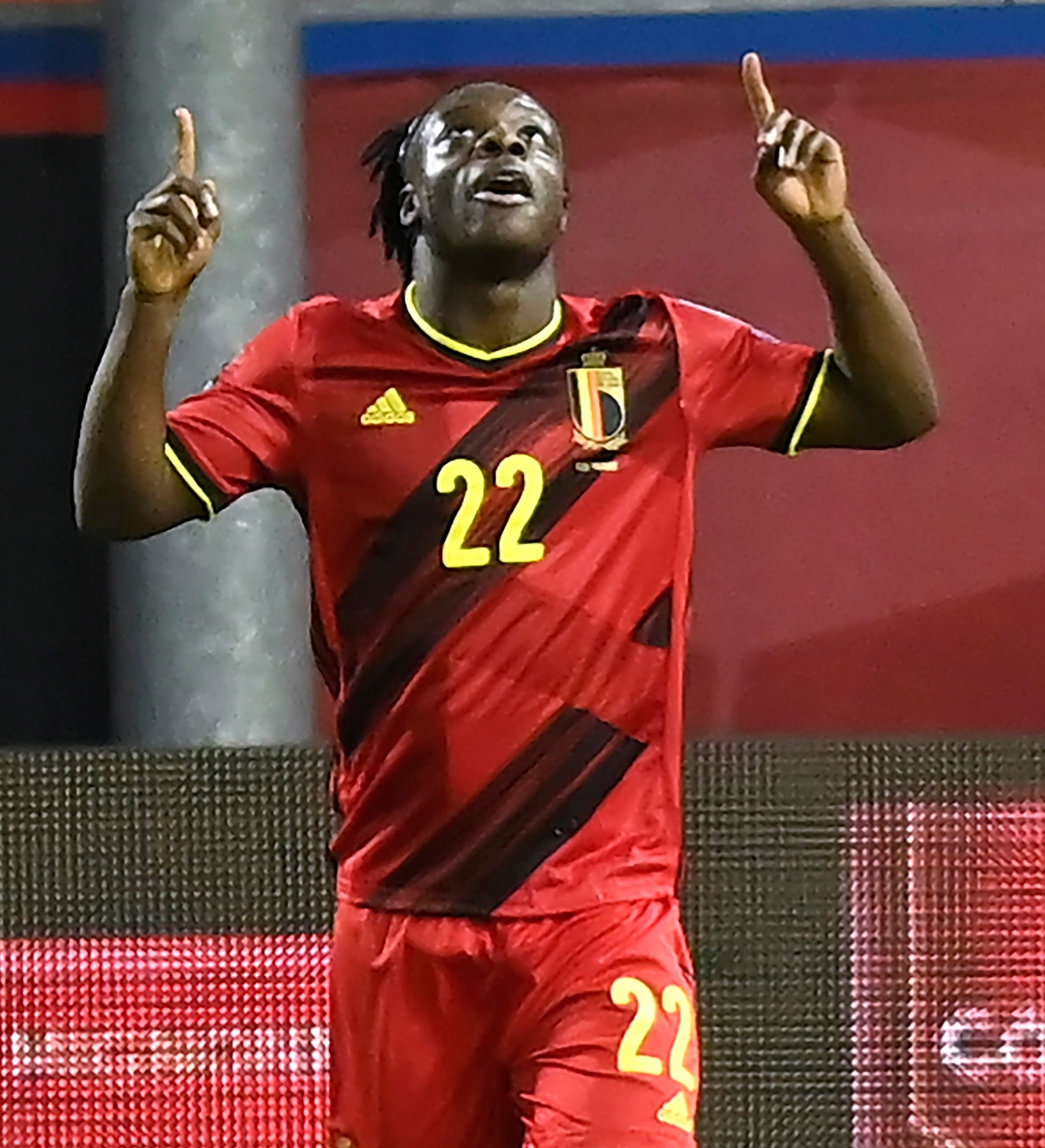 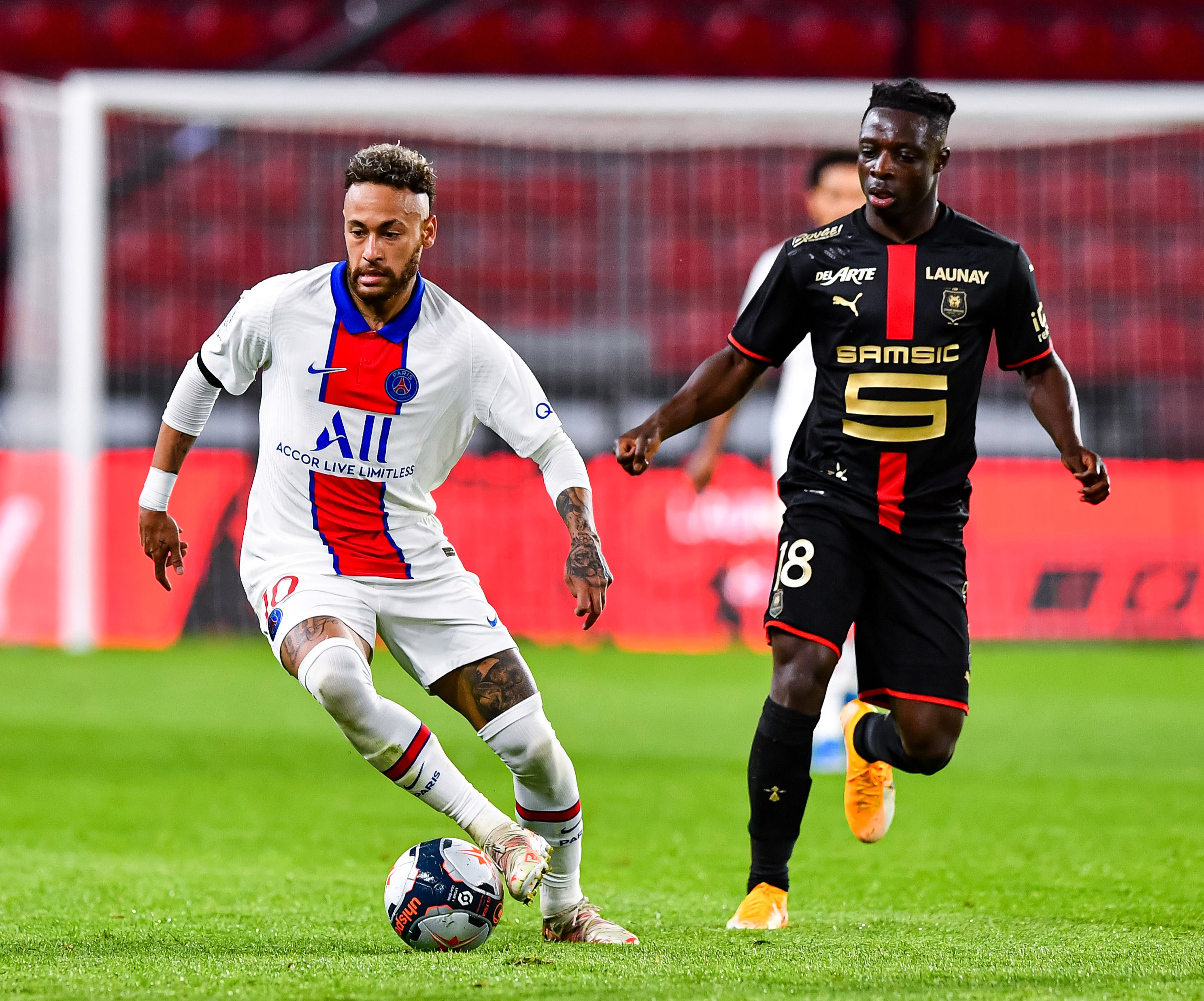 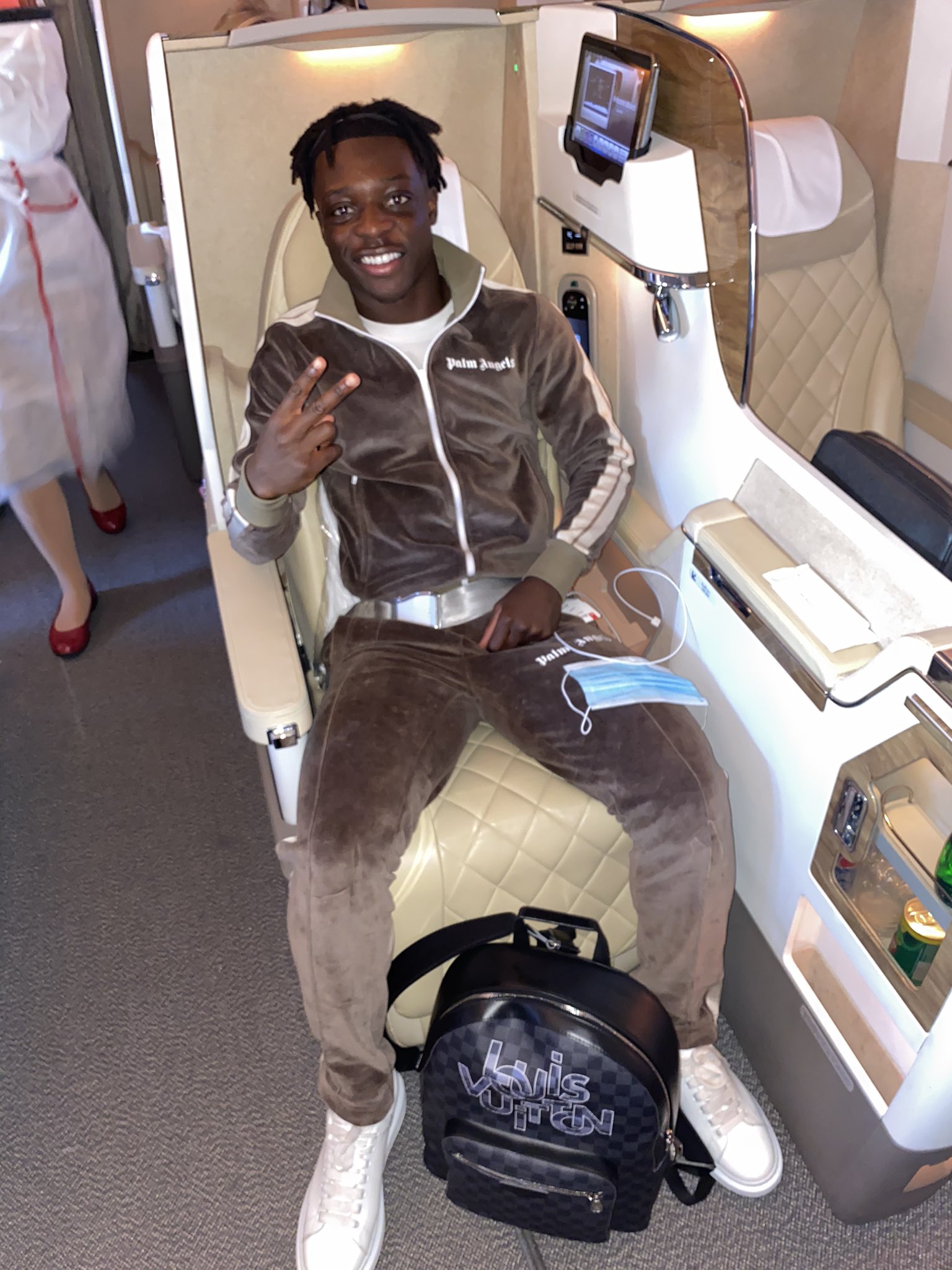 But there's certainly plenty of promise in his game, and a performance against Girondins Bordeaux saw Doku break Neymar's Ligue 1 record of best dribble success in a single match in the French top-flight this season.

While the Brazilian's achievement of 11 dribbles out of 13 against Olympique Lyon is impressive, Doku managed 12 dribbles out of 15 attempts in the game through sheer pace and outstanding trickery.

You can only imagine what he could do to full-backs on our shores. Maybe next summer he might be Premier League-ready.