LIVERPOOL are facing Wolves in their final game of the Premier League season – and the stakes could not be higher.

The Reds head into their last league clash of 2022 needing a win to lift the Premier League trophy. 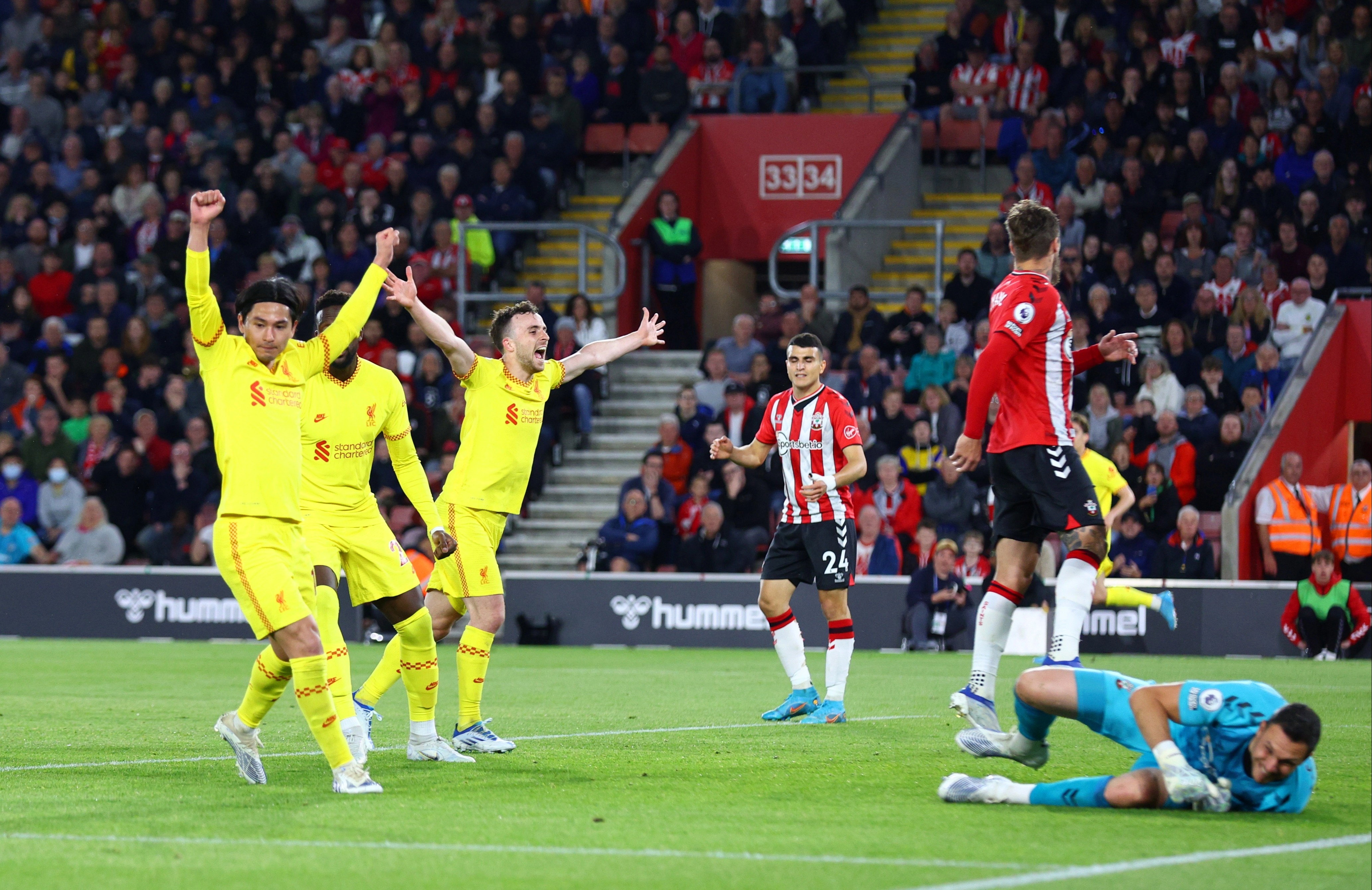 BIG FINALE LIVE: Stay up to date with all the Premier League final day action in SunSport's live blog

City look destined to win a fourth Premier League title in five years, but strange things have happened on the final day before.

Liverpool kept up their pursuit with a 2-1 win away at Southampton on Tuesday evening.

And they'll need to make sure they remain professional on Sunday, with a historic quadruple up for grabs.

All Reds fans will be keeping a beady eye on Manchester City's clash against Villa. 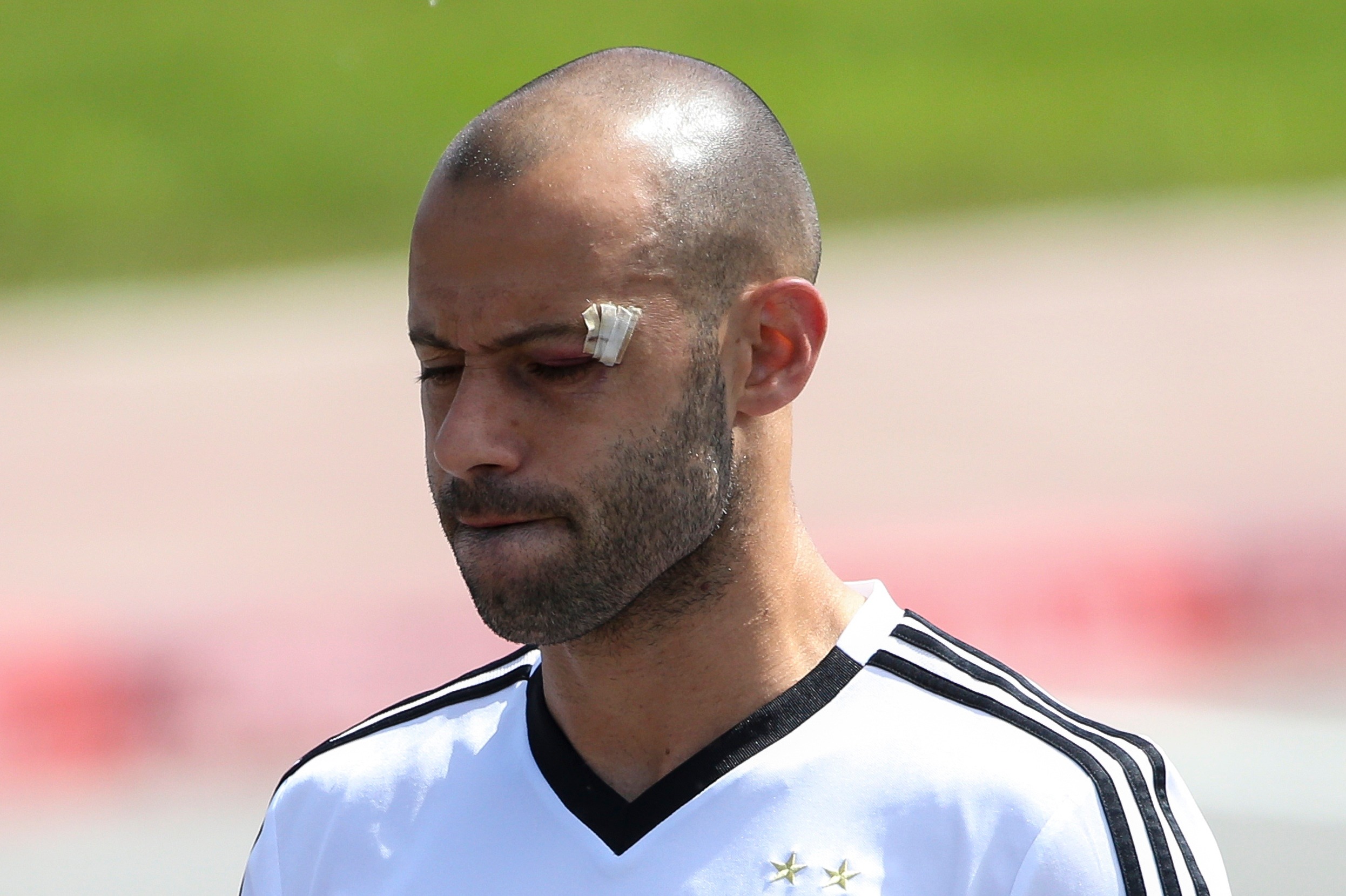 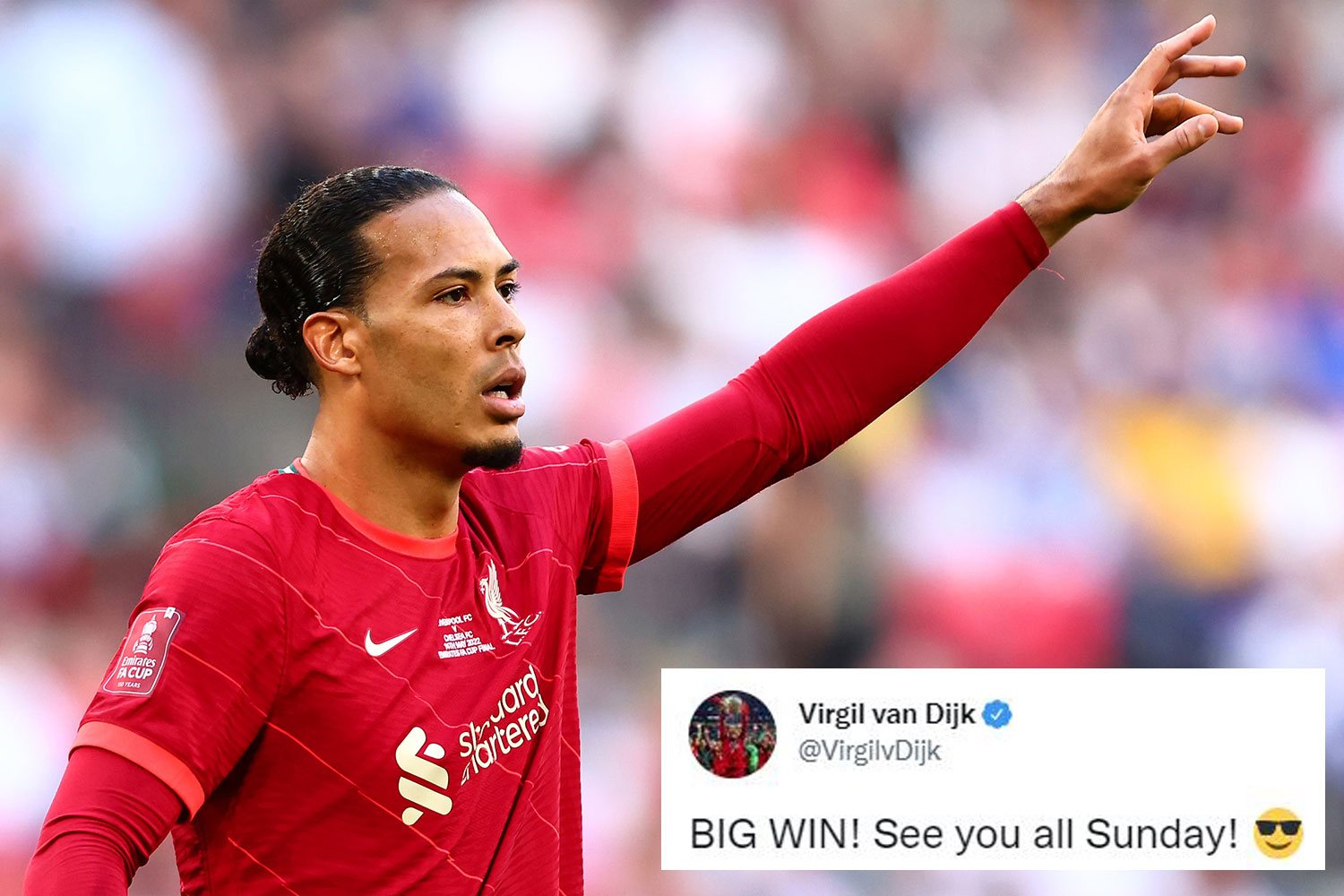 What time does Liverpool vs Wolves kick-off?

Jurgen Klopp named a weakened side for the win over Southampton in Tuesday evening.

Mohamed Salah and Virgil Van Dijk were both on the bench, after both came off in the FA Cup final against Chelsea.

Salah can win the Premier League golden boot, even if he does not play and Heung-min Son fails to score for Tottenham.

Fabinho also needs assessing ahead of the clash with Wolves but the Liverpool boss has confirmed that the Brazilian is "progressing well" so he could be involved.

Klopp will want to be sure he has a fully fit squad to face Real Madrid in the Champions League final on May 28.

Bruno Lage had to cope without Max Kilman, Nelson Semedo and Roman Saiss in Wolves' disappointing 1-1 draw with Norwich which could see them all out for the final game of the season.

However, Daniel Podence was fit enough to feature in a 15 minute cameo so the Portuguese winger should be in contention to play from the start.

'Has he been frozen?'