LIVERPOOL legend John Barnes fears the mighty Reds will miss out on emulating Arsenal's Invincibles – by losing one game.

The Merseysiders are 22 points clear at the top of the Premier League, still only in February. 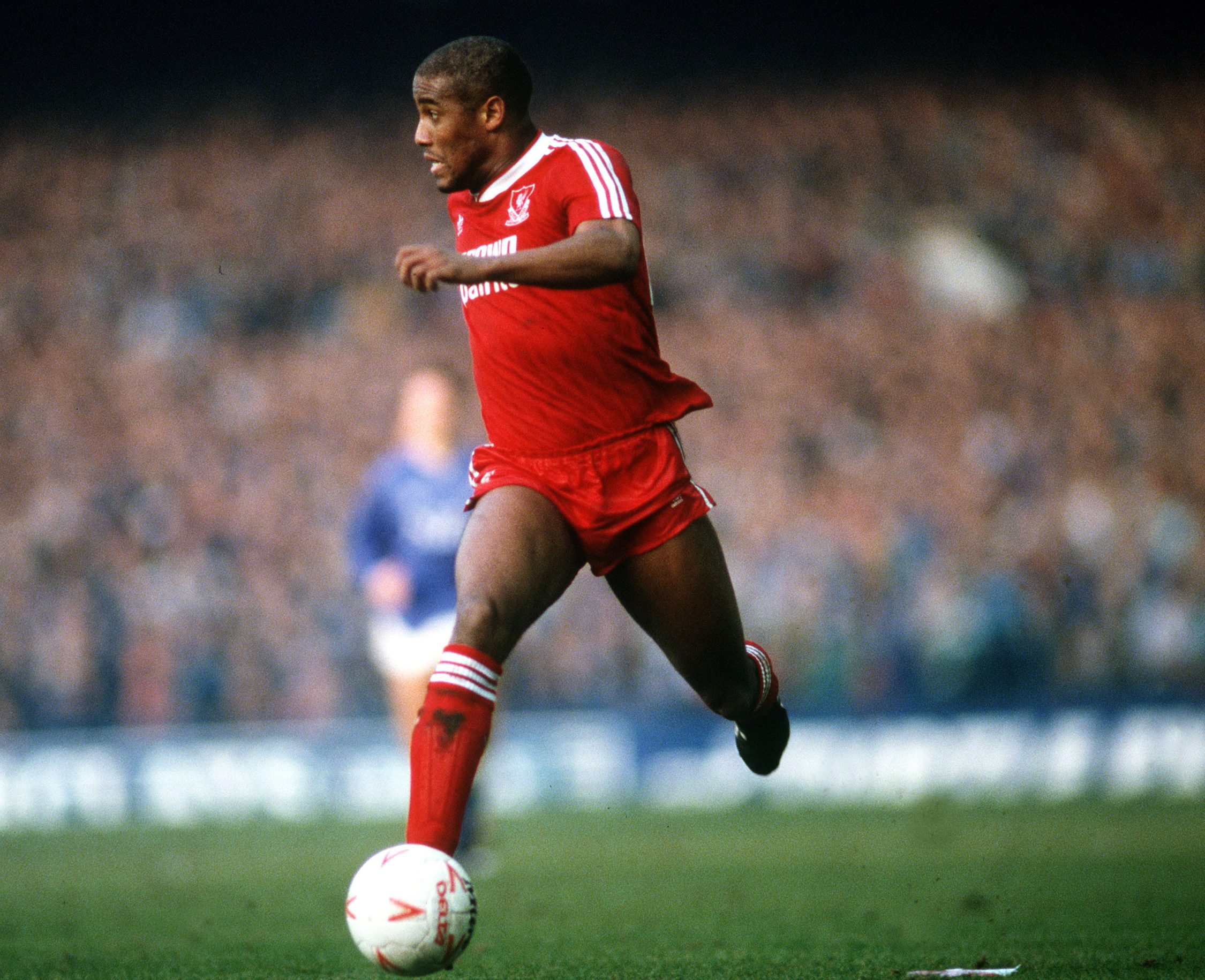 They have not lost a single game out of the 25 they have played so far.

The only points they dropped was from a 1-1 draw with Manchester United in October.

Jurgen Klopp's men, who visit Norwich on Saturday, are looking to go all 38 games without defeat in the league – mirroring the Gunners side of 2003-04.

Former England star Barnes, who played for the Reds between 1987 and 1997, told Bonus Code Bets: "I think they can go all season unbeaten, but I don't think they will.

"I reckon they will lose one game but ultimately, they will still win the title comfortably.

"At the end of the day it's not important for Liverpool to go unbeaten, it's important to win the league.

"I can't see them coming up short against Norwich this weekend, but they will be beat before the end of the season and that's fine.