LOGAN PAUL has listed the four advantages he has heading into his fight against boxing legend Floyd Mayweather.

The YouTube star, 26, will take on the undefeated 44-year-old in an eight round exhibition in Miami, Florida on June 6. 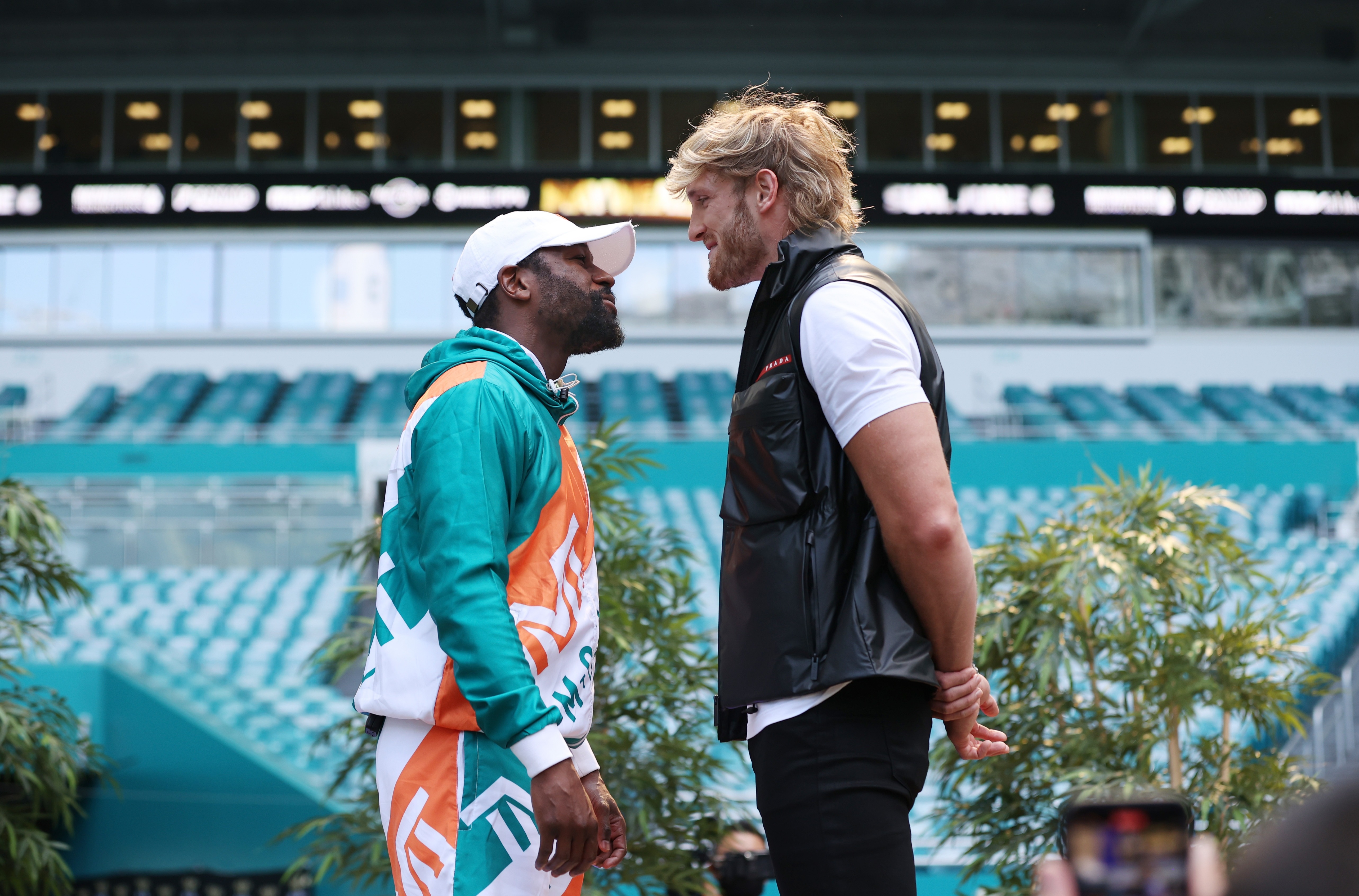 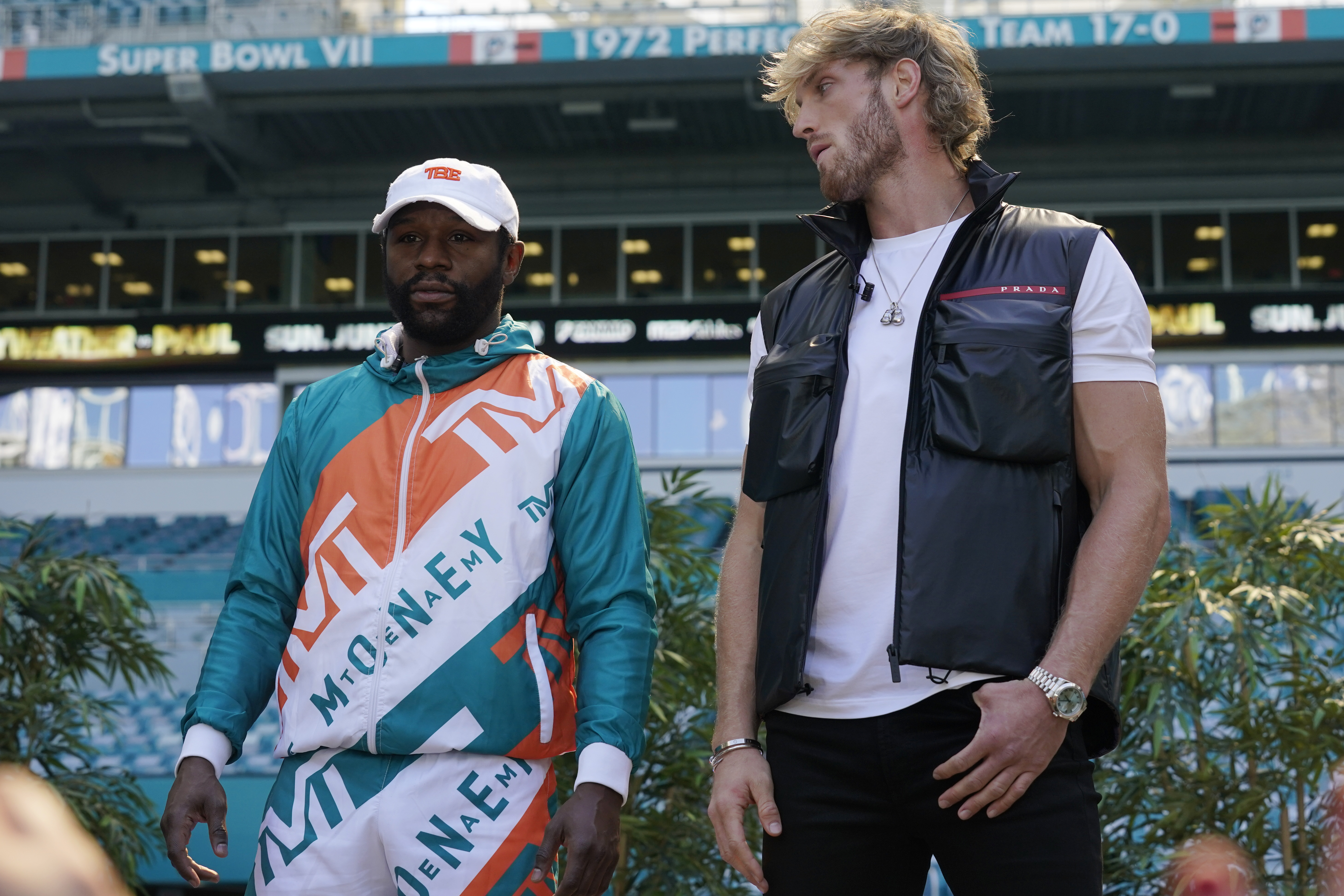 And while most people are writing off Paul's chances in the contest, he believes there are some factors which weigh in his favour.

Speaking on The Daily Show with Trevor Noah, Paul said: "People ask the question 'why would I fight Floyd Mayweather?' It's because my kids' kids will talk about this.

"Generations to come will talk about this moment in history and when I accepted this fight I understood the magnitude of what a special event this was.

"You don't turn down an opportunity to fight a specimen like Floyd Mayweather; the greatest fighter of our generation.

"My whole life has been overcoming challenges, exceeding expectations, surprising people and doing what 'could not be done' and this doesn't feel any different to me.

"I've never been intimidated by Floyd or anyone, so I think I stand a chance – you'd be lying if you said it was impossible, he's human, it's a fight and anything can happen.

"I'm 30 pounds heavier, half his age, a foot taller and I work my a** off so I don't know, anything could happen."

Paul's only professional fight came in a split decision defeat to fellow internet star KSI back in 2019.

Meanwhile, Mayweather won all 50 of his pro fights, winning world title belts in five different weight classes and establishing himself as the greatest boxer of his generation.

Earlier this week, Mayweather released footage of him training hard for the Paul fight.

And fellow boxer Badou Jack – who is also a friend of Mayweather's – believes the 50-0 legend could choose to stop Paul at any time.

The Swedish boxer told iFL TV: "It's 50-pounds difference but he can't really fight so it's different being in there with a guy like that.

"Maybe he stops him with a body shot, maybe he just plays and has fun, I don't know, it's entertainment."