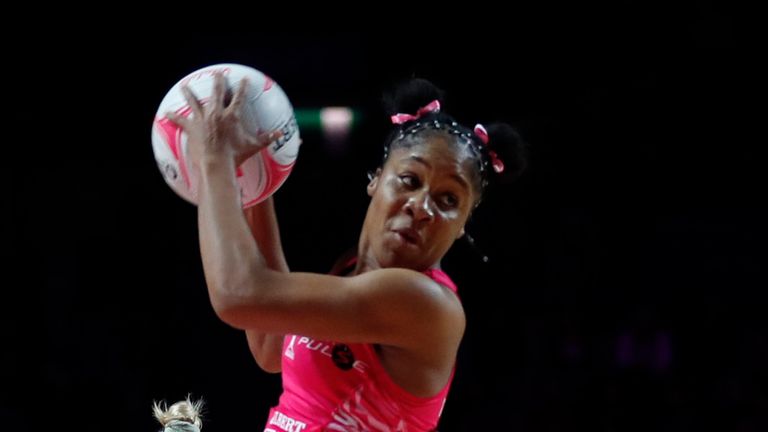 London Pulse have announced their squad for the 2021 Vitality Netball Superleague season, which includes a wealth of returnees and the arrival of South Africa international Lefebre Rademan.

Rademan, who is a short, sharp and nippy GA, first came to prominence when England’s Vitality Roses faced South Africa at the end of 2019.

She came on for the Proteas in the first Test and made a significant impact. She then continued to grow throughout that tour and during January’s Vitality Nations Cup.

Thomas is one of a number of returnees to Sam Bird’s squad, including some of England’s most-talented young players in Kira Rothwell, Zara Everitt, Halimat Adio and Funmi Fadoju.

In total Bird’s squad contains five international shooters, four members of England’s Futures programme and a number of England’s U21 athletes. The presence of both Lindsay Keable and Michelle Drayne also adds great experience to the line-up.

“I’m delighted with the player roster that we have for the forthcoming season,” the director of netball and CEO said.

“The blend of our squad with internationals from South Africa, Jamaica, Northern Ireland and England makes our team the most diverse in the VNSL. 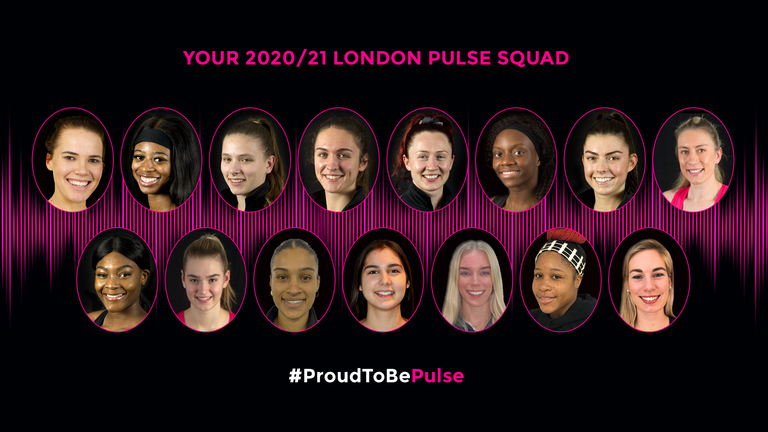 “The athletes and staff all love working together and we enjoy our ambition to continually improve and reach our full potential together.

“Our two new athletes have been warmly welcomed into our family and we cannot wait to get back out on court and show the league and our loyal fans what we can do this season. We are diverse, united and stronger together. We are London Pulse.”

Earlier this year, before the cancellation of the season, Pulse made a significant statement by winning all three of their matches and did so through dynamism in attack and gutsy work in defence.

The franchise also has strong support behind them off the court too, after securing a three-year, six-figure partnership with Atlantic House Investments. London Pulse are a fiercely ambitious sporting entity, which is highlighted by Bird’s outlook.

“Why not be ambitious? Why not be brave and strive to be the best? That’s what sport and competition is about,” she told Sky Sports.

“London should have a top-class Superleague team, there’s no question about that. We have an obligation to grow the game and spread netball into communities that still don’t even know that it exists.”

Live netball returns to Sky Sports with the Vitality Roses taking on the Silver Ferns in a three-Test series at the end of October. Join us for the first Test on October 28.