Knicks, Nets can bring city back to playoff zenith

Here’s what it costs fans to score Knicks playoff tickets

On Sunday, 13-year-old Cassidy Berger will head to Madison Square Garden for Day 2 of the NBA playoffs wearing his Immanuel Quickley jersey — and he has no plans to take it off for a while.

“I will wear  it the rest of the playoff run,” Cassidy told The Post of the shirt, which his father, Ryan, bought when the Knicks played the Atlanta Hawks — the same team they are up against on Sunday. “I got it during the game when they beat the Hawks and started a seven-game winning streak.”

It’s not his only superstition.

His family’s Short Hills, NJ, basement is tricked out with five side-by-side TV screens for viewing sports — but he and his sisters can only watching the Knicks on the largest, which measures 85 inches. “If we are watching from home, we have to have them on the big screen. No matter what,” Cassidy said. “I do it for good luck so they win. They are so good this year, and fun to watch.”

The Knicks are making their first playoff appearance since 2013, giving the long-suffering fanbase a sense of something unfamiliar: hope. It’s enough to make many of them turn to rituals, superstitions and good-luck charms to keep the Knickerbocker mojo flowing. 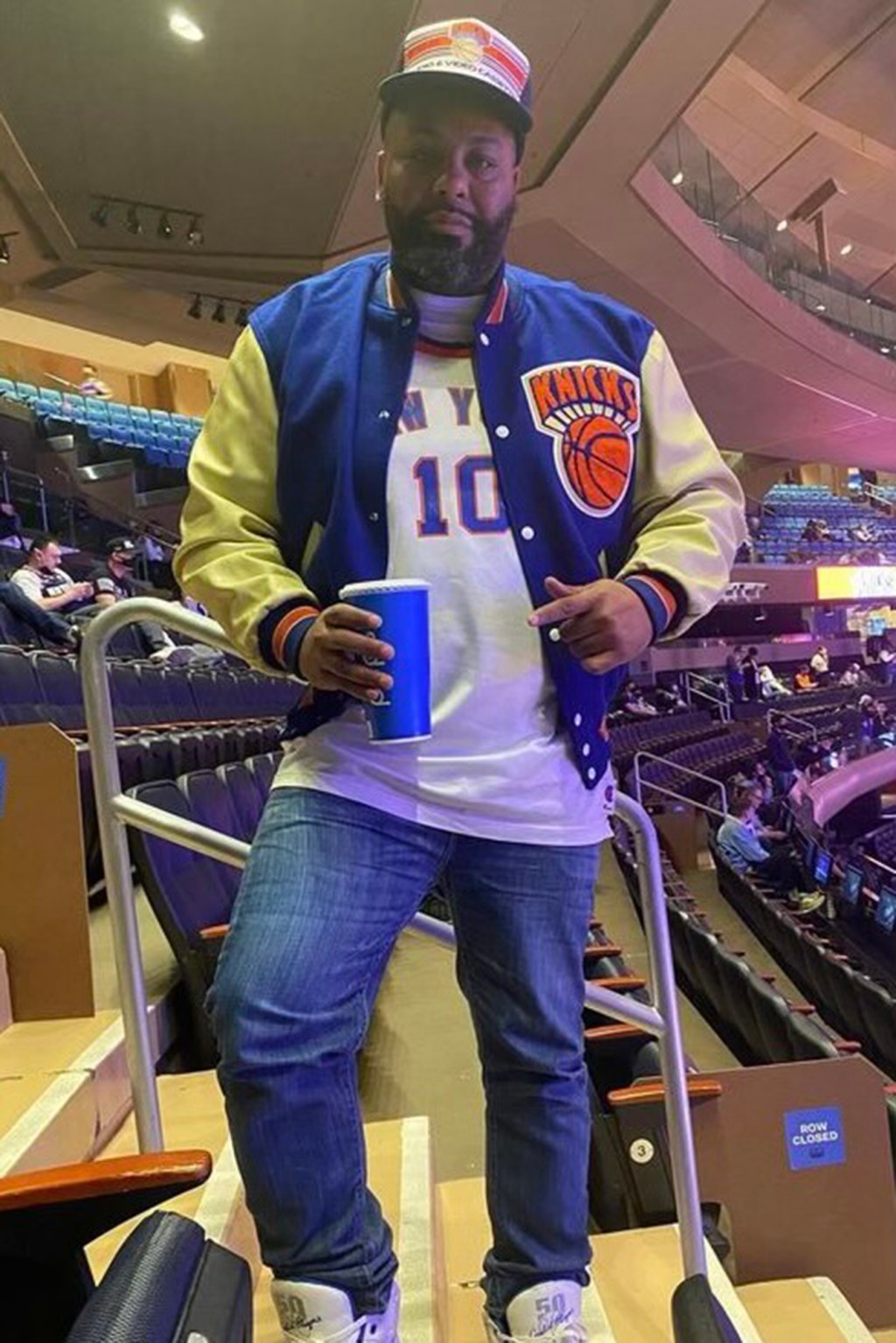 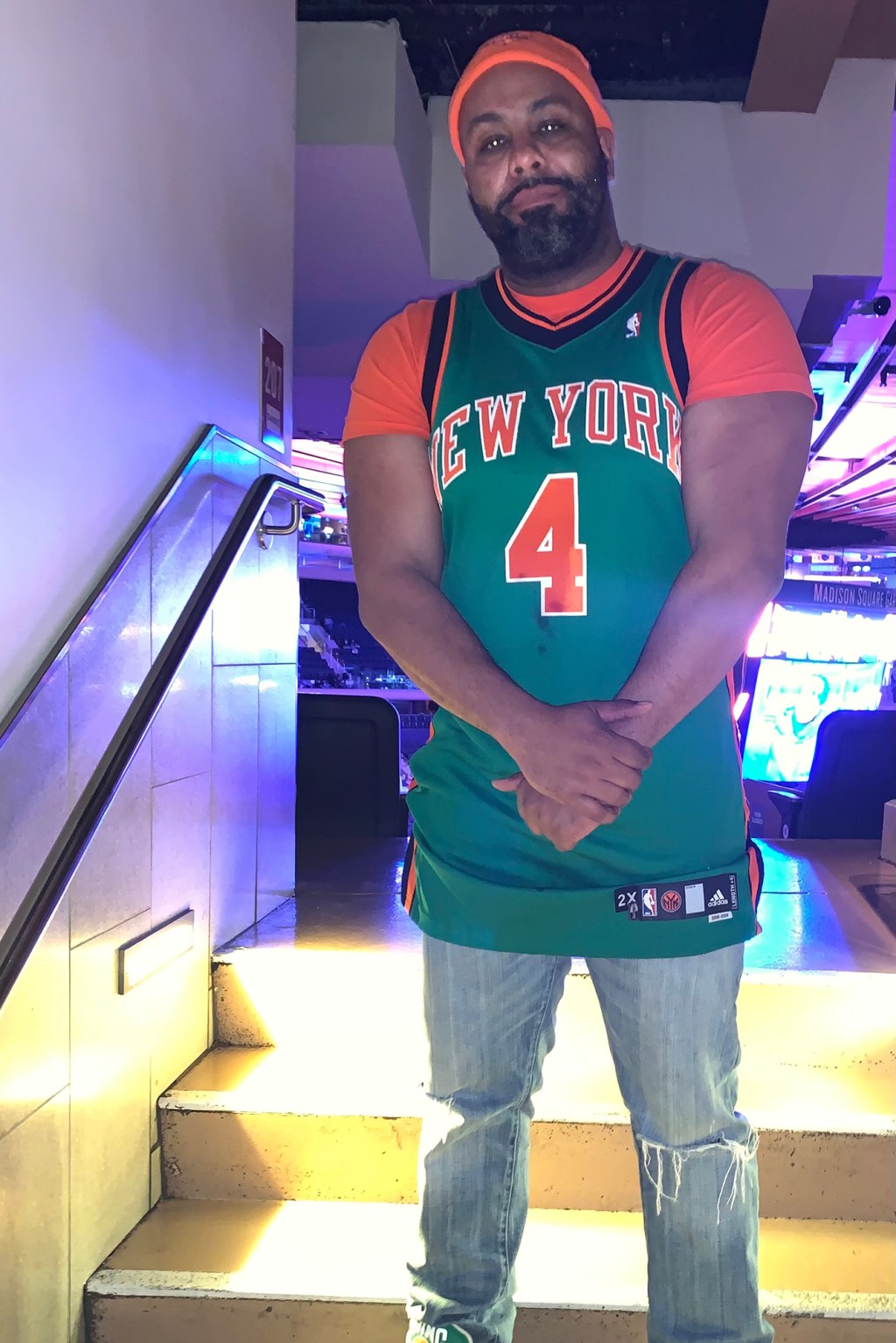 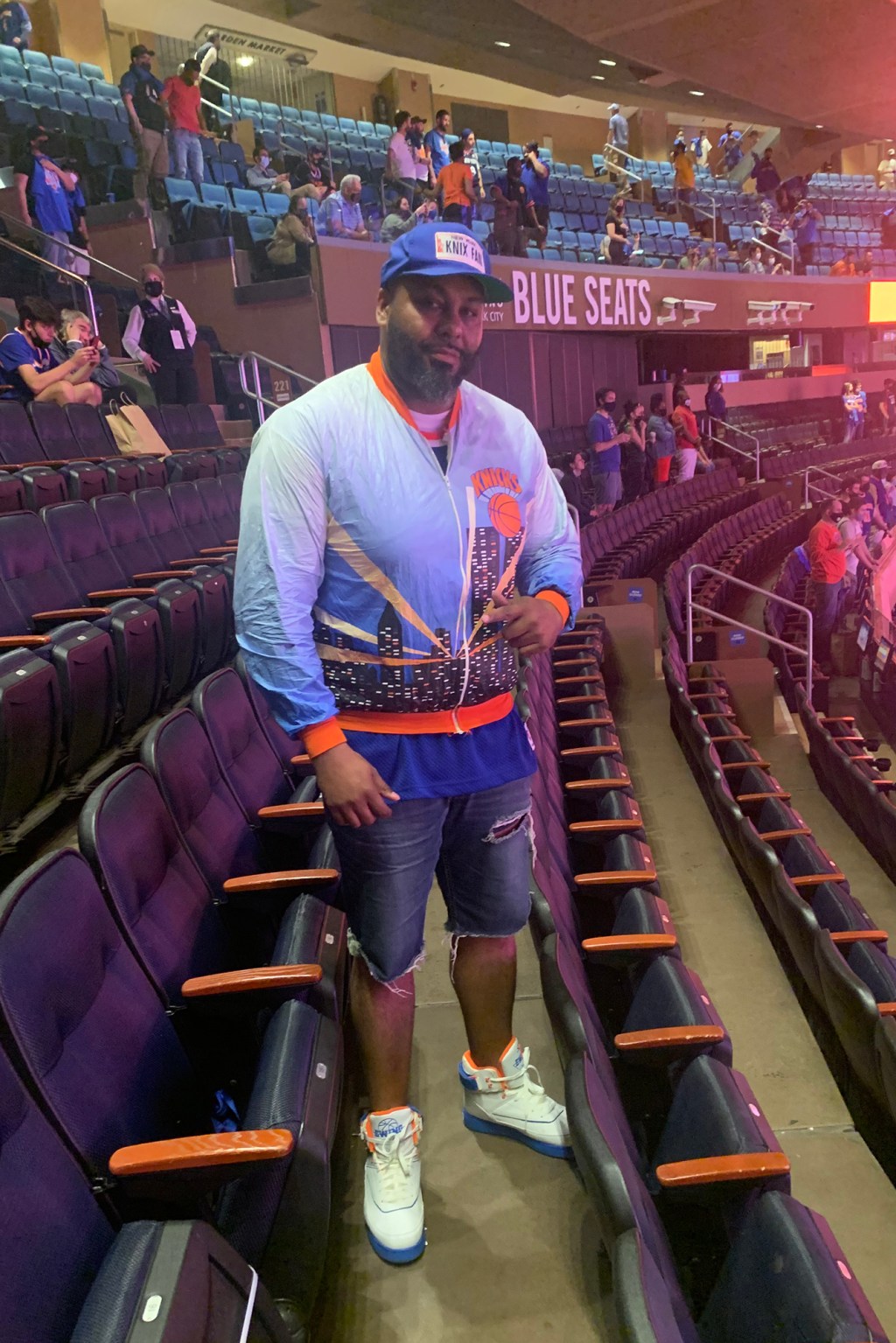