LEEDS legend Paul Robinson claims the egos of some Manchester United players including Cristiano Ronaldo are to blame for Ole Gunnar Solskjaer losing his job.

Solskjaer was given the boot by United on the weekend after a series of losses were topped by a dismal 4-1 defeat at the hands of Watford. 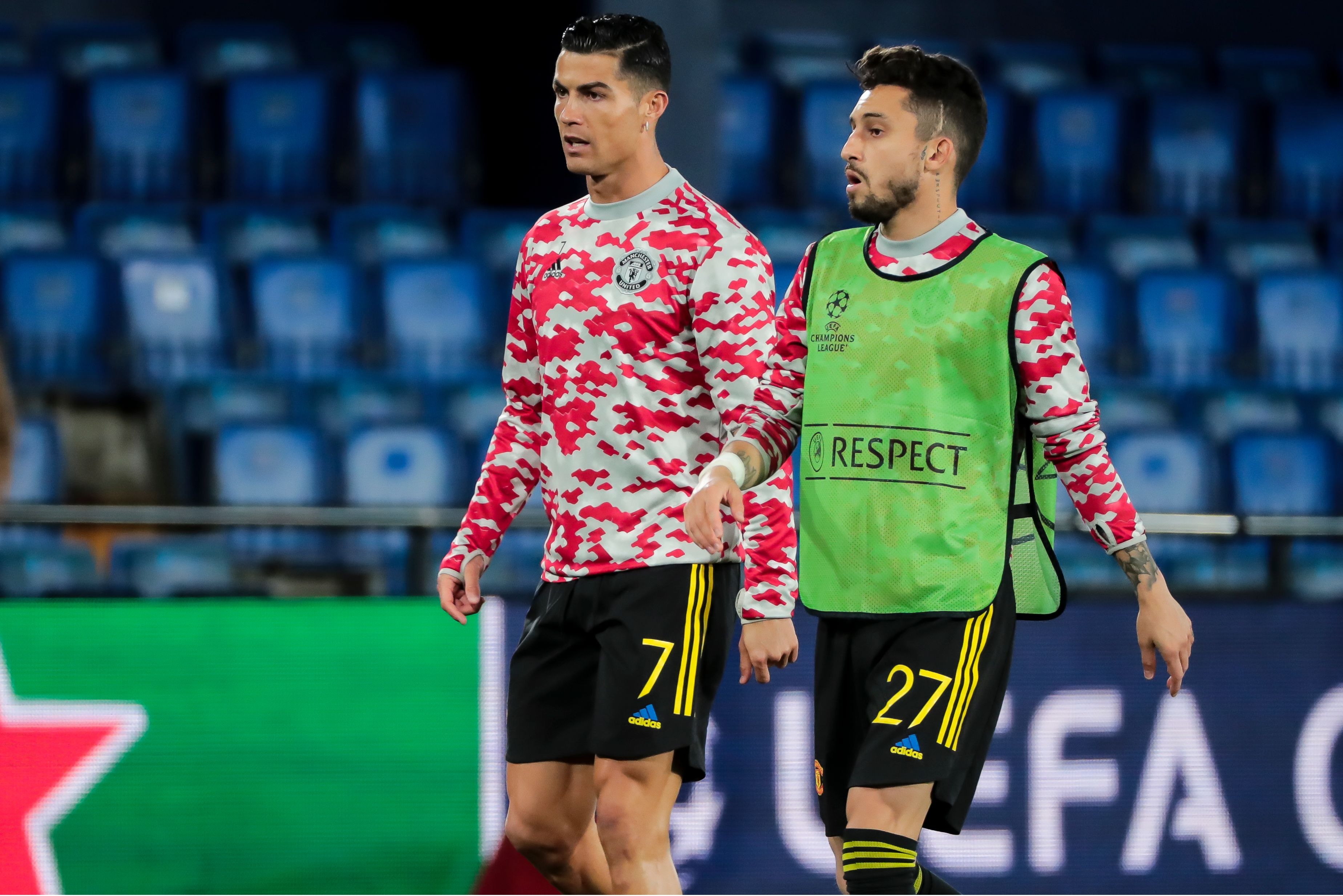 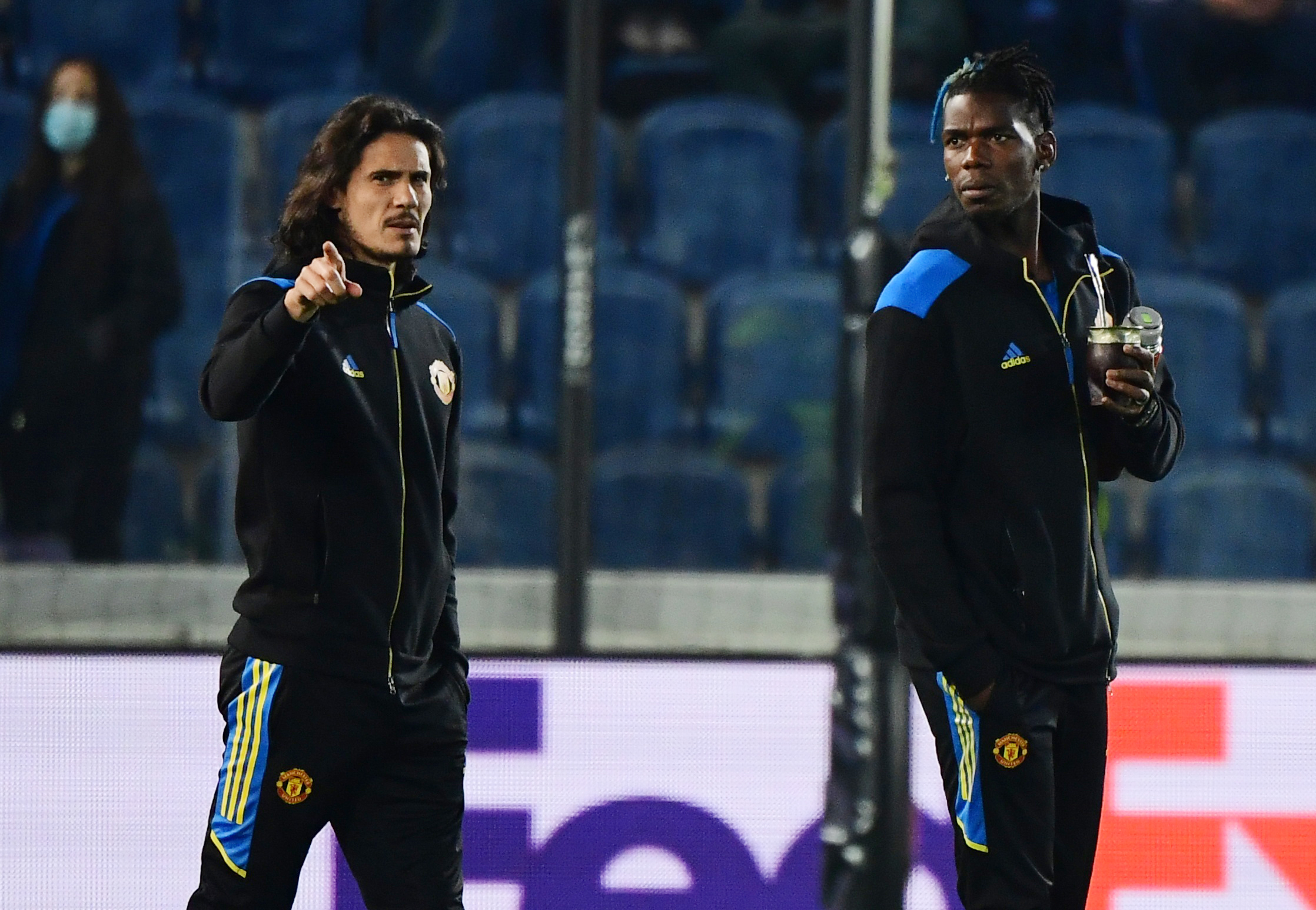 But Robinson thinks United's top stars who have been awful recently, cost the Norwegian his job at Old Trafford.

The 42-year-old retired goalkeeper reckons Solskjaer faced an uphill battle trying to rein in a culmination of egos in the United dressing room which he ultimately lost.

Talking to Football Insider, he said: “There is a lot of ego and attitude” causing problems in the Old Trafford dressing room.

"The big players have been just awful for a number of weeks now.

“That is why Solskjaer got sacked at the end of the day. You could see he lost the dressing room a while back."

“Yes, there is a lot of ego and a lot of attitude in that dressing room but there is that at other big clubs as well.

“The difference was the characters in that dressing room were far bigger than the manager."

The Red Devils are on now on the prowl for a new manager and top names such as Paris Saint-Germain boss Mauricio Pochettino and ex-Real Madrid head coach Zinedine Zidane have been linked with the role.

And if either, or any other big-name strolls into Old Trafford, it won't take much to get the Red Devils current crop who are swimming in talent to get going, according to Robinson.

He added: “But, just look at the talent in that dressing room. It will not take a lot for a different manager to come in and get a tune out of those players. United have some of the best players in the world.

Robinson is adamant that Cristiano is one of the main ringleaders calling the shots in the dressing room, but he doesn't believe the Portuguese ace is acting alone.

The ex-England international continued: “Ronaldo, Fernandes, [Edinson] Cavani and [Paul] Pogba run the dressing room if you believe what I hear.”

Earlier this month, SunSport revealed that Fernandes and Ronaldo were among the names of top stars said to be allegedly leading a revolt against Solskjaer.

Fernandes was reportedly growing frustrated at the lack of vision shown by United's hierarchy, according to the Mail.

And Cristiano was reportedly shocked at how far standards have slipped at the club since he left 12 years ago.

However, despite all the furore at the club right now, they still managed to qualify for the knockout stages of the Champions League with a 2-0 win over Villarreal last night following goals from Jadon Sancho and Cristiano.

Boxing can hold its head high compared to other sports when tackling racism.. with everyone equal in the ring