In a sport where the crowd are expected to sit for most of the time in silence, broken by sporadic polite applause, it was certainly a turn up for the books. 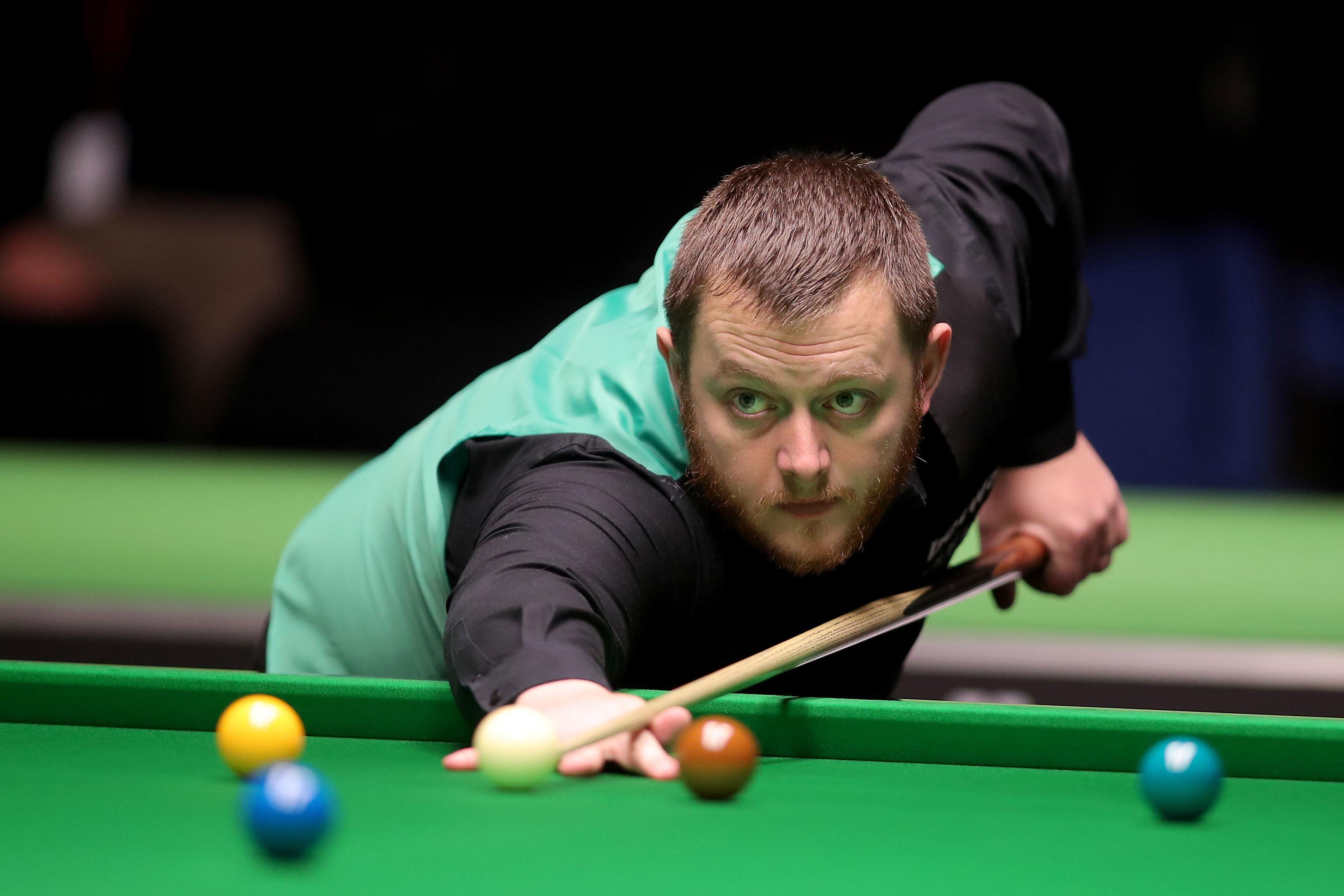 Mark Allen was taking on Basem Eltahhan in a UK World Championship match in York.

As Allen, ranked number seven in the world, bent down to take his shot on a break of 76, what can only be described as "loud moaning", rang out from the stands.

The Northern Irishman stood up from the table, cleared his throat before enjoying a little chuckle.

Laughter also rang out from those seated, before Allen lowered himself back down and potted the red. 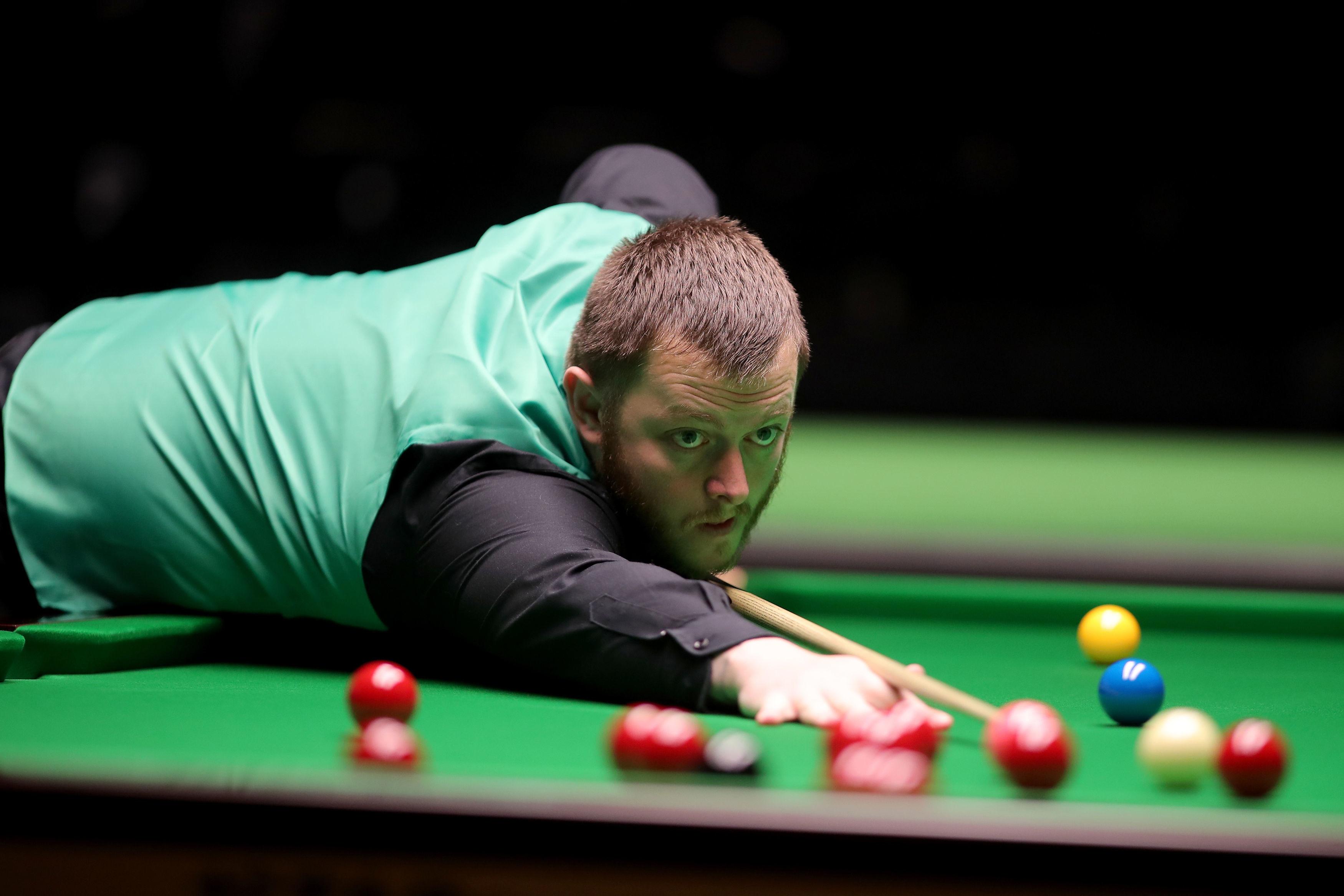 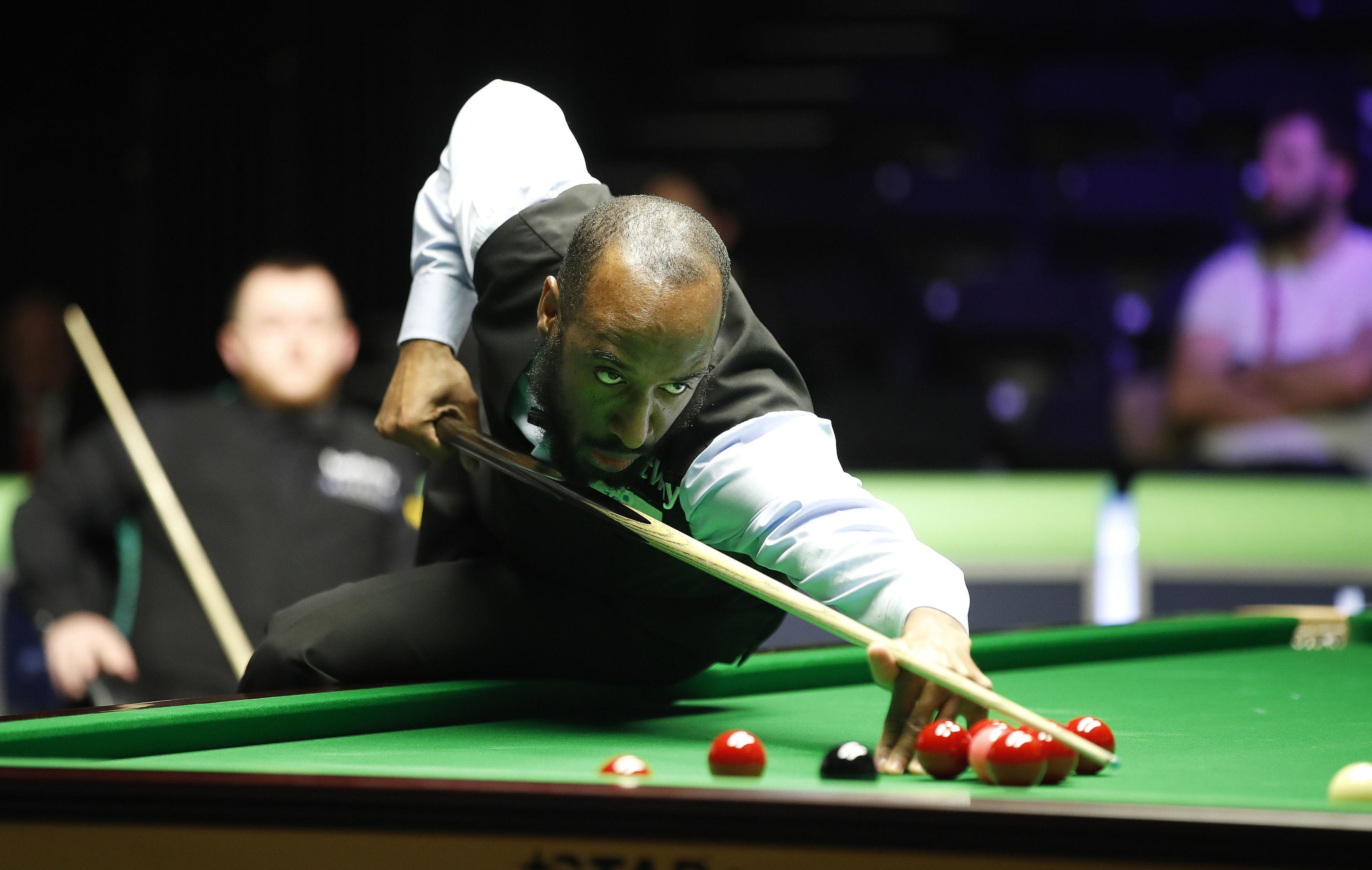 The offending noises are believed to be from a video played on a mobile device, and not from a spectator enjoying their snooker a bit TOO enthusiastically.

Allen was leading by two frames to one in the game, and went on to defeat Egypt's world number 126 Eltahhan 6-2.

After coming through his first round clash, Allen would also go on to win by the same scoreline against Rory McLeod.