Bunker lost to OnlyFans model Brooke in July on points after getting the bout on short notice. 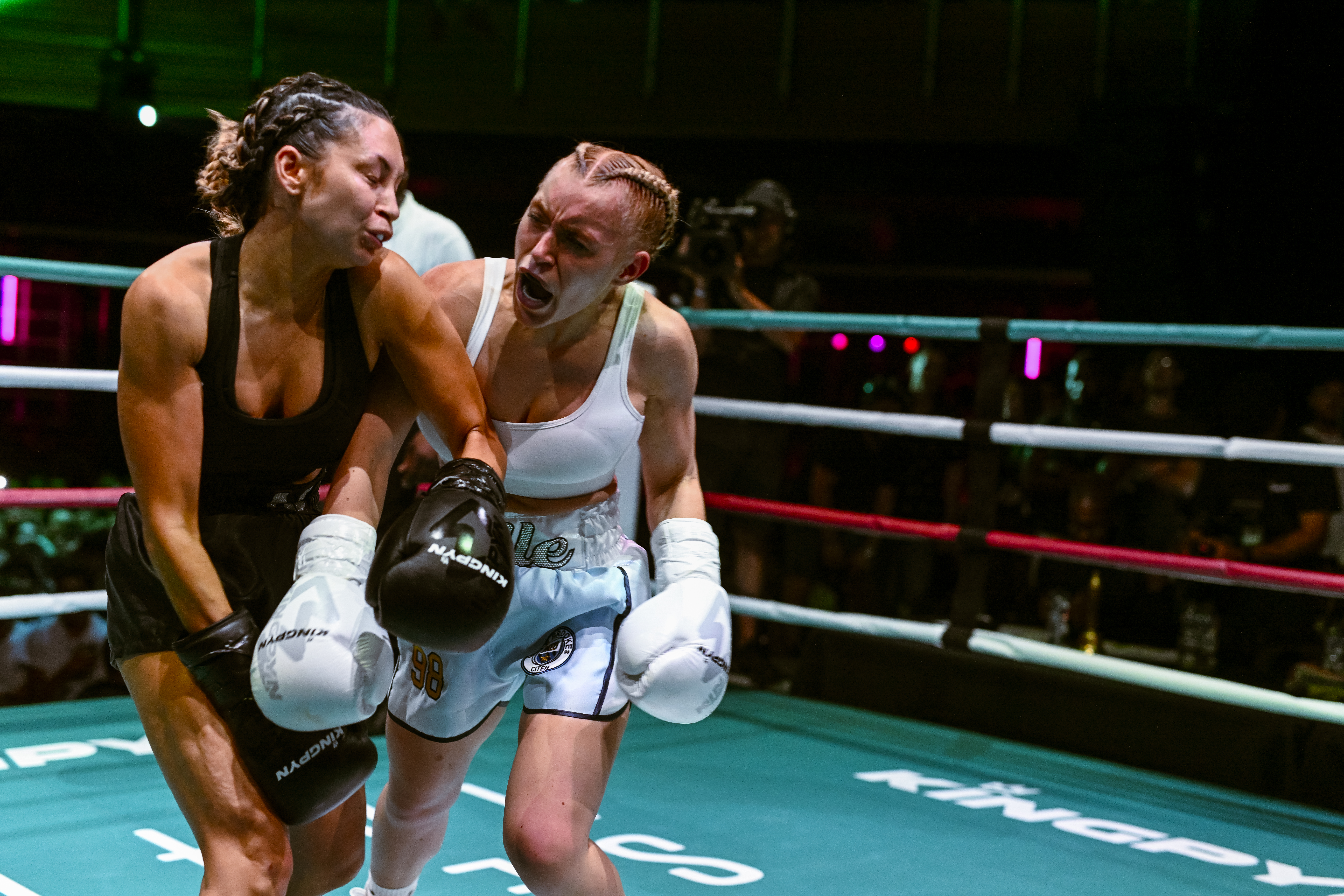 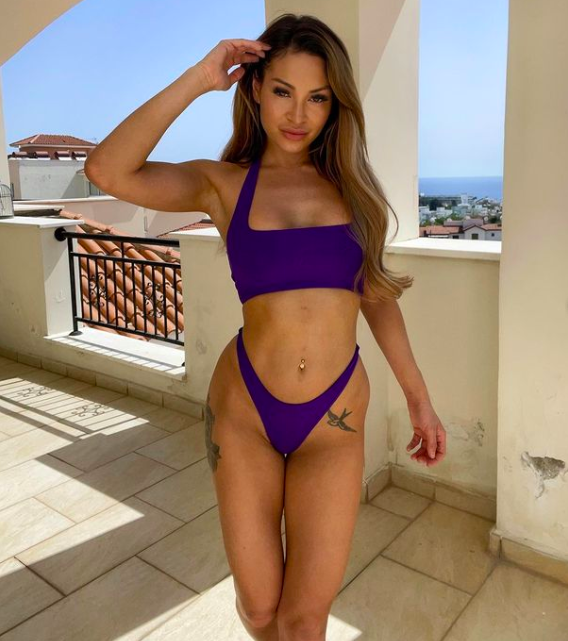 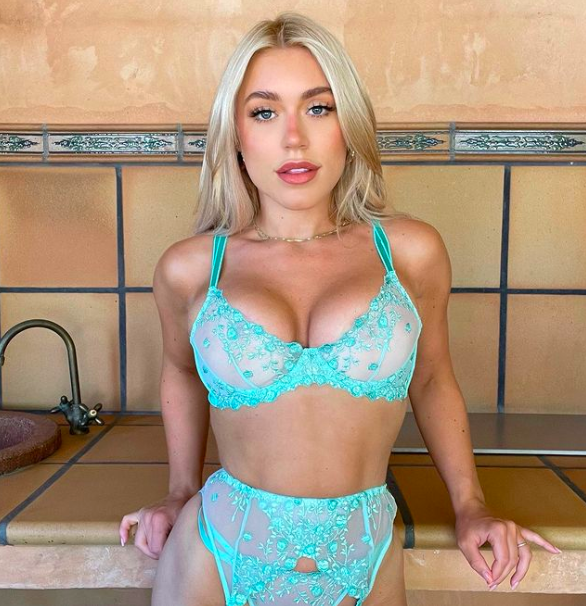 She was due to face Howe on Saturday in Sheffield, on KSI's promotional MisFits card.

And before doing so, Bunker, 29, called for a rematch against Brooke, 24.

She told The Mirror: “Before I was a bit unsure because I was a bit upset but this time around I would definitely be up for a rematch.

“I will absolutely be up for a rematch once I have had the fight camp she has. 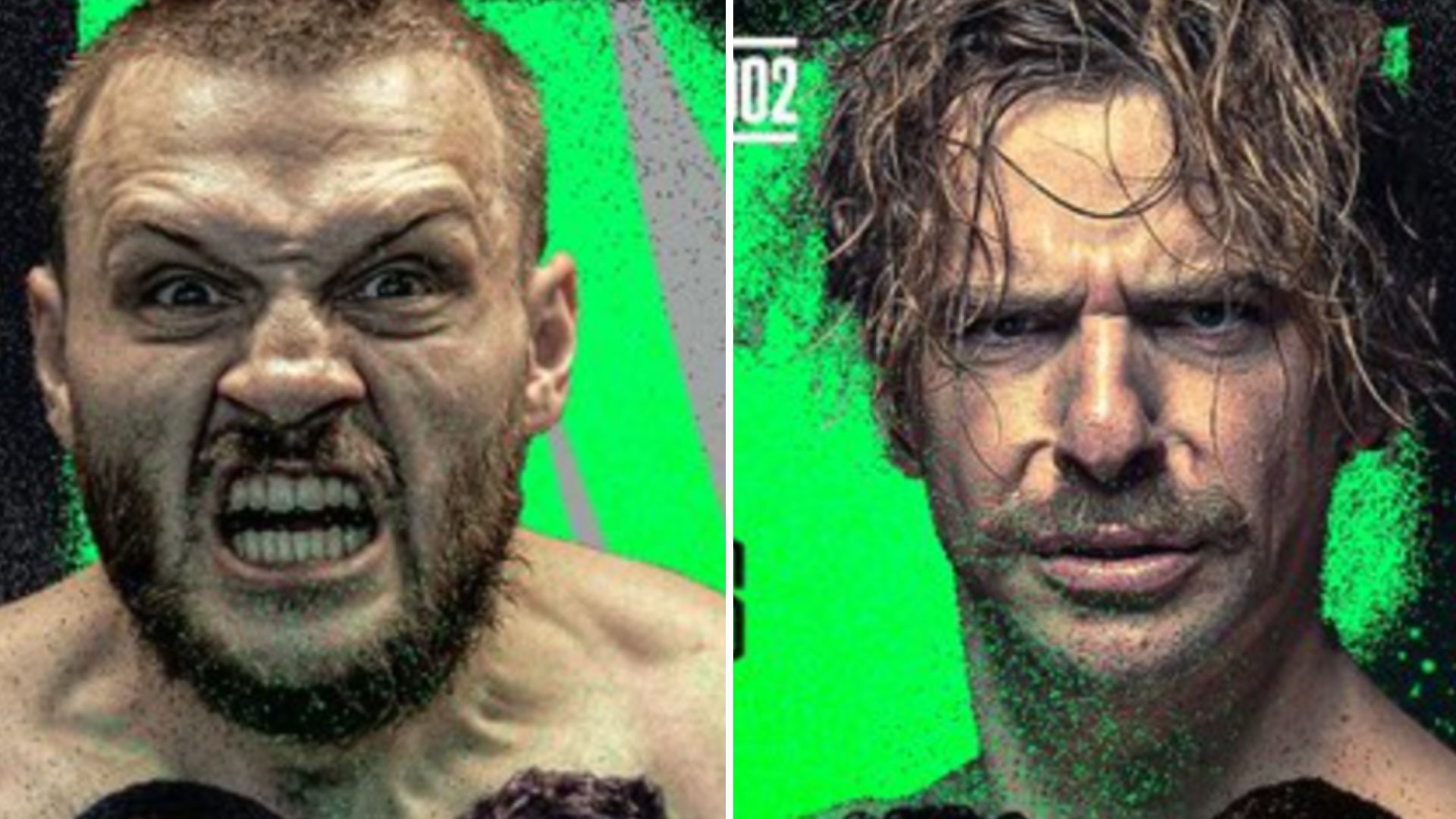 Latest from huge YouTuber bill in Sheffield plus how to watch

“I want that to happen because people forget I come in on two weeks notice.

“She had a renowned boxing coach in Mark Tibbs and Ebanie Bridges, she had a full fight camp and she still couldn’t beat me.

"I had none of that and if I have a full fight camp I want that rematch one hundred percent and I am going to make sure that happens.” 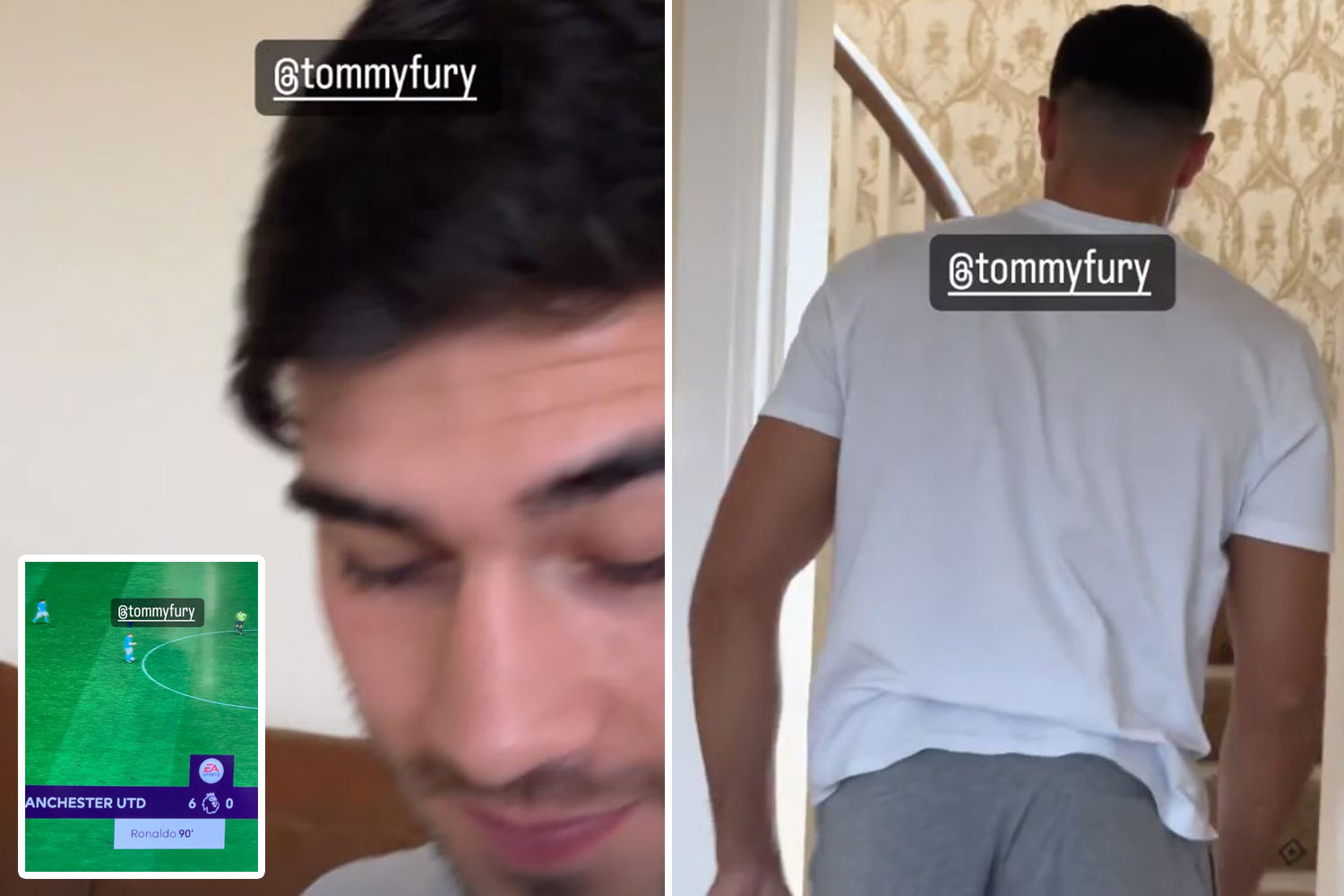 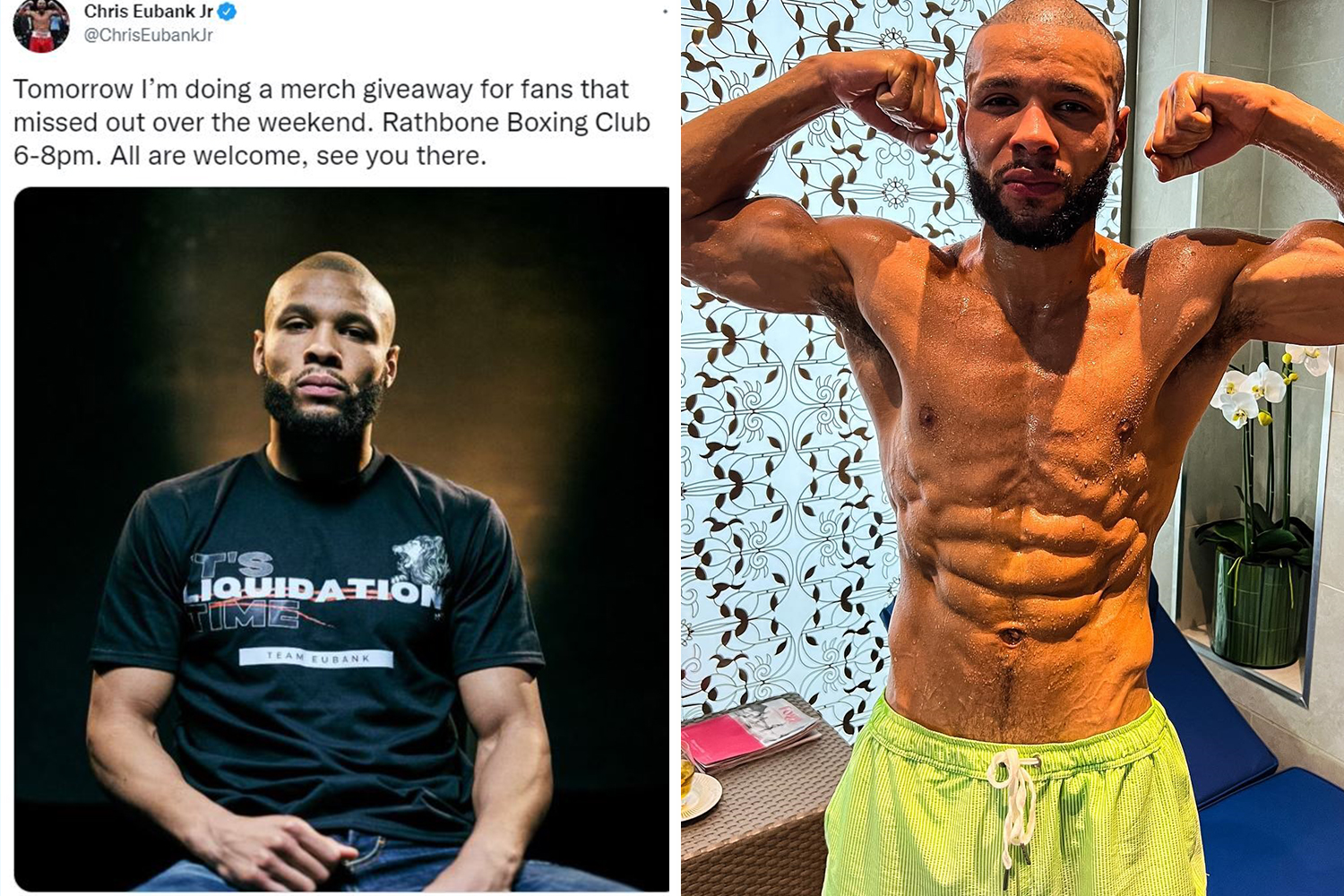 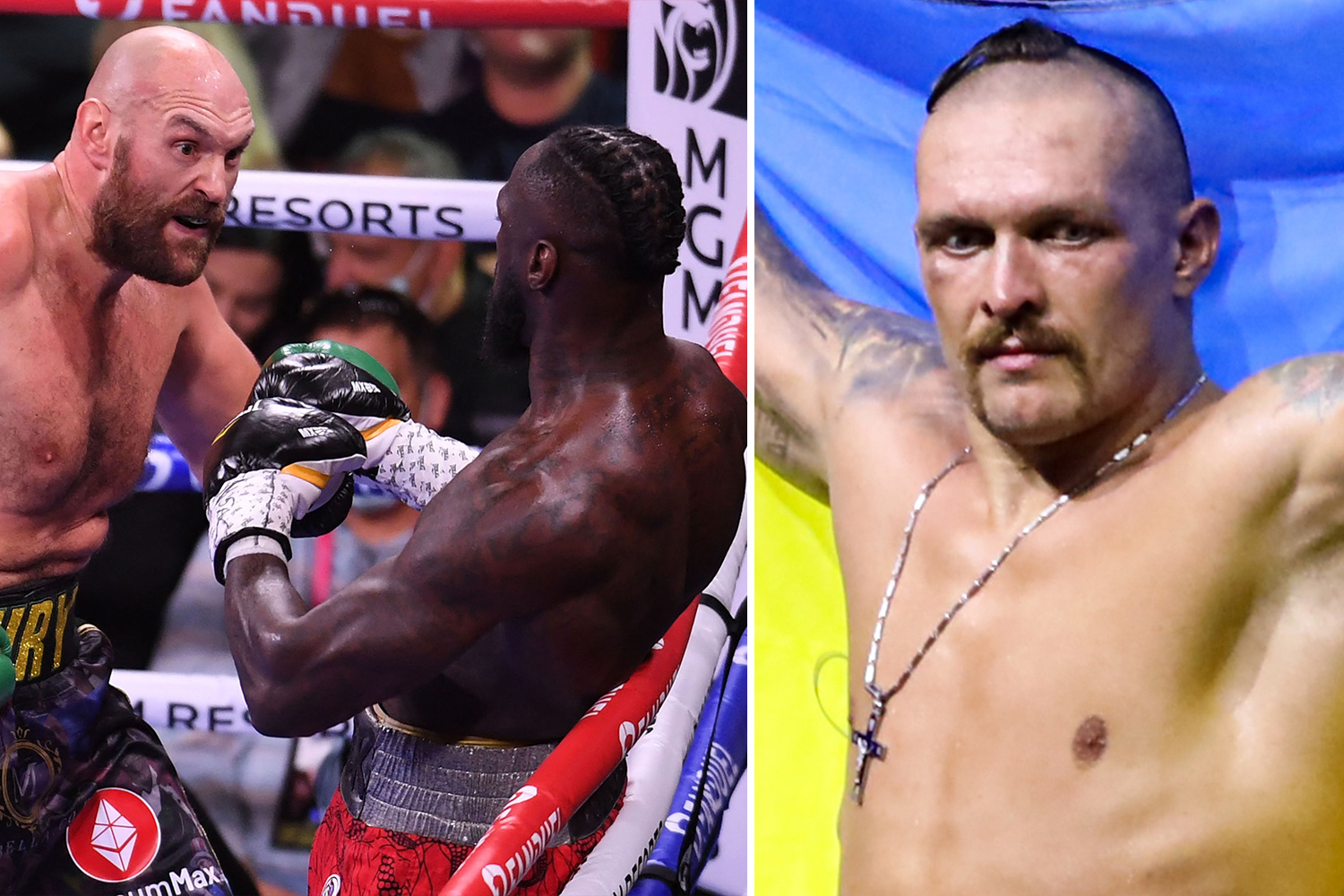 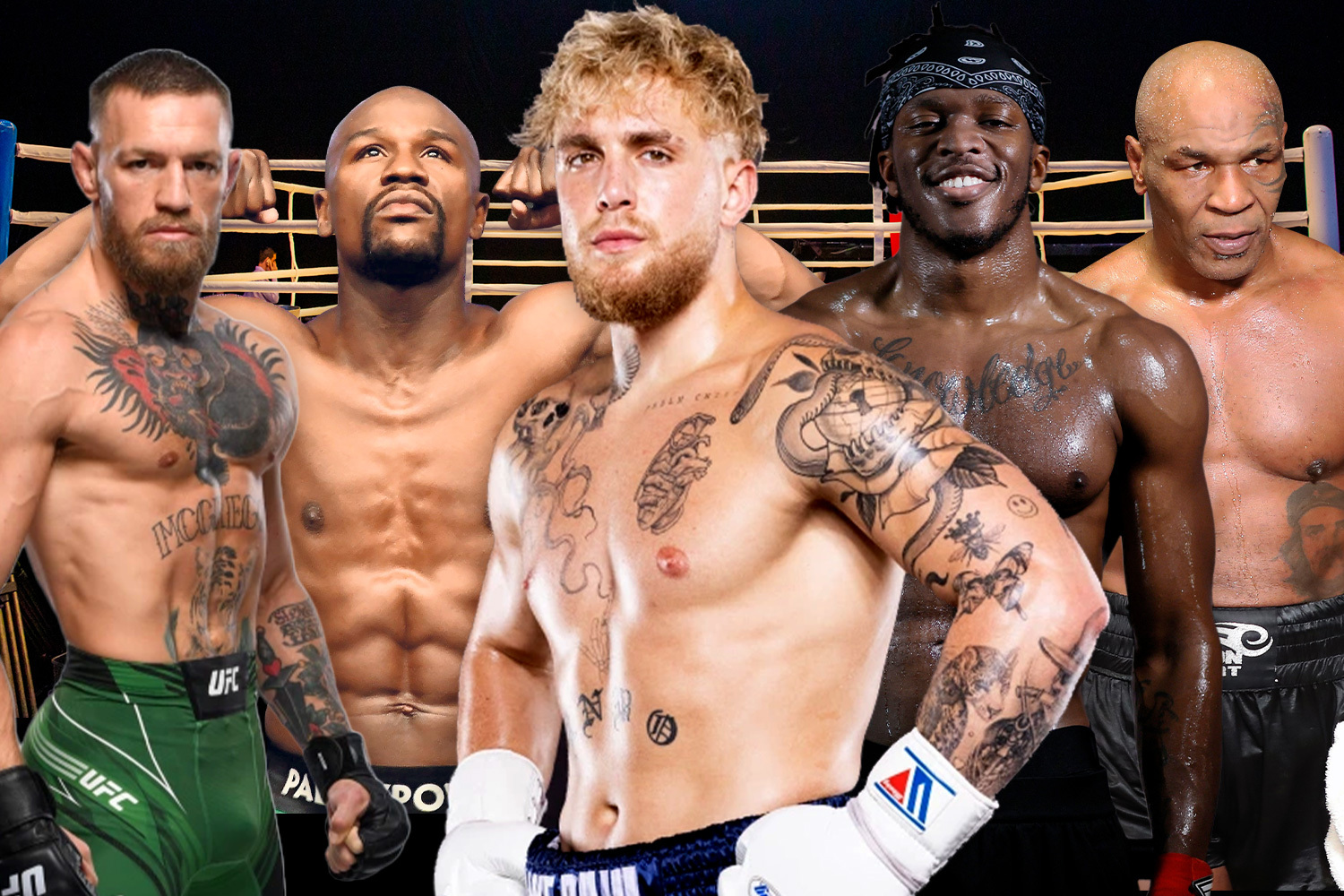 MisFits updated their fight card on Twitter and left off Bunker's proposed bout with celeb rival Howe, who is said to have pulled out.

Her trainer Luke Groves said: "She's not mentally fit to box. That's one thing I know. I feel sorry for her.

"That crazy influencer world and ruined her mind." 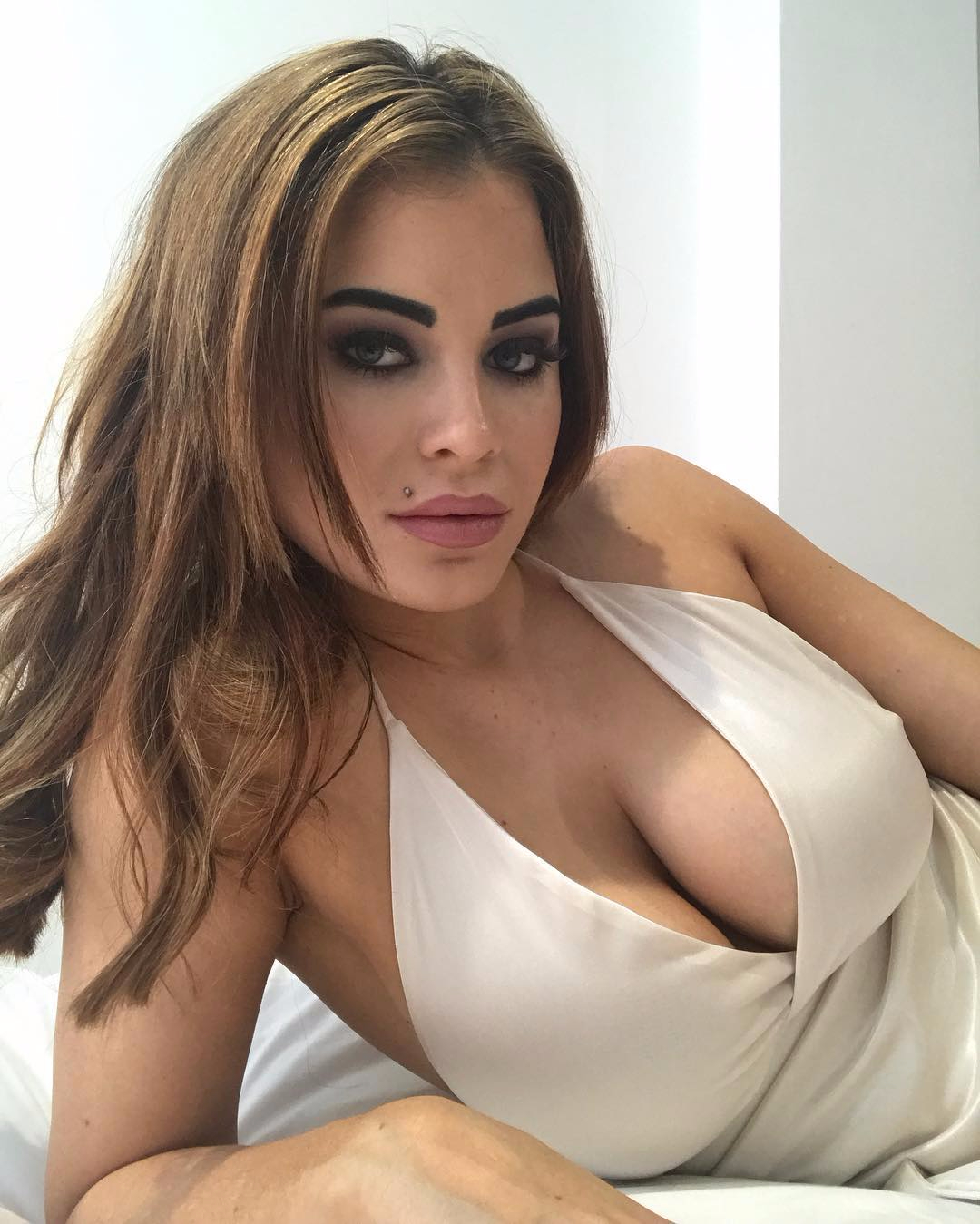