ASTON VILLA have confirmed the signing of Everton left-back Lucas Digne in a £25million deal.

The France international heads to Villa Park after falling out with Toffees boss Rafa Benitez. 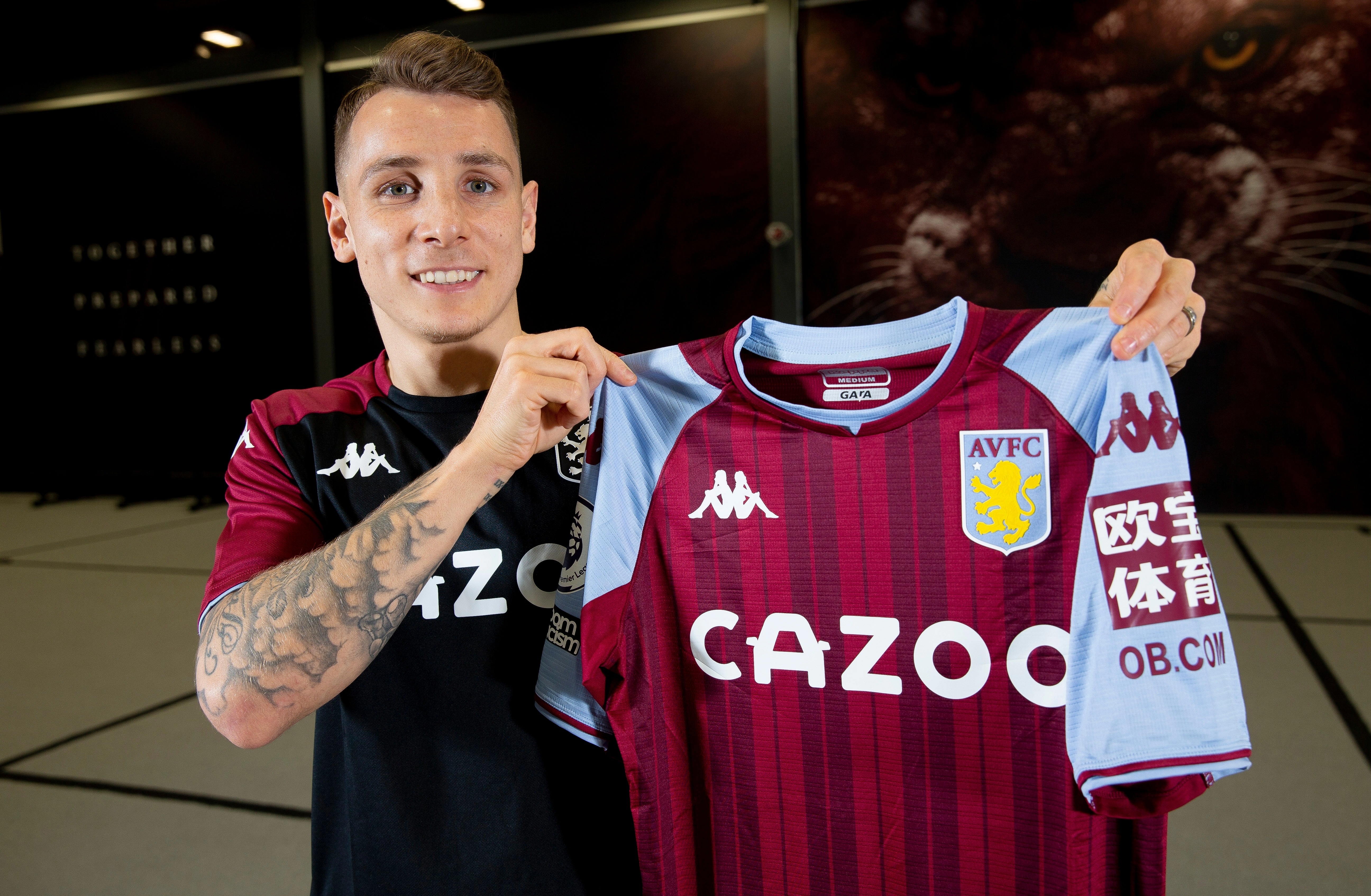 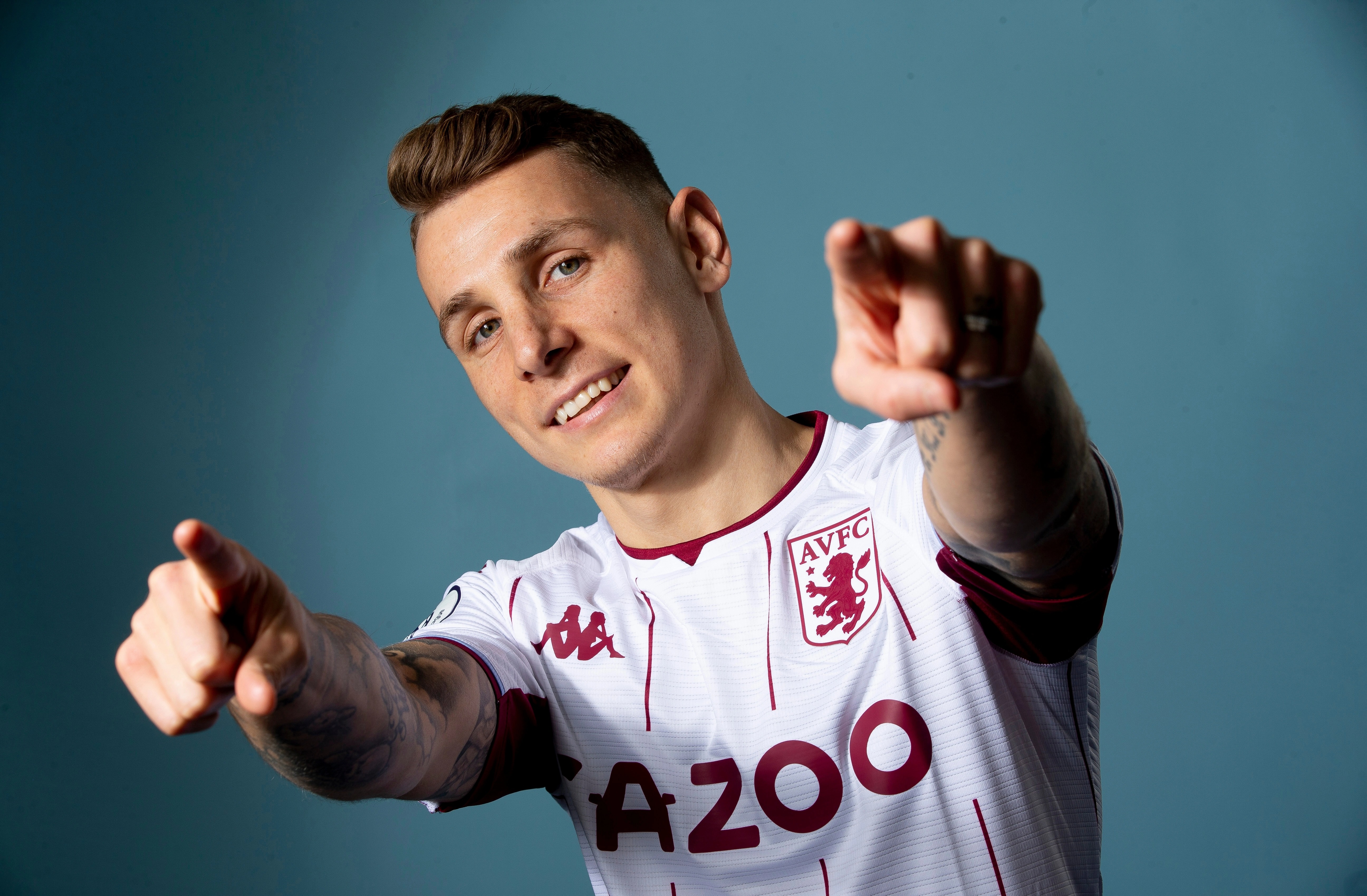 He becomes Villa’s second signing of the January window so far.

Barcelona star Philippe Coutinho has already joined on loan until the end of the season.

Villa manager Steven Gerrard said: “When Lucas became available we jumped at the opportunity to bring him to the club.

“To sign a player of his pedigree and quality in the January window is a great addition to our squad and his arrival excites me and everyone associated with Aston Villa.”

Digne found himself frozen out at Goodison Park after Benitez appeared to question his commitment.

And the Spanish tactician has decided to cash in to raise funds for much-needed reinforcements.

The player has been a target of both Chelsea and Newcastle this winter.

The Blues are desperately trying to land a new left-back after Ben Chilwell was forced to have surgery on his damaged knee.

That will keep him out for the rest of the season, leaving Thomas Tuchel with Marcos Alonso as his only senior option on the left.

The mega-rich Toon were also eager to add Digne to their growing list of January signings after confirming Chris Wood’s arrival from Burnley.

Trump: O'Sullivan should pull out over World Snooker Championship concerns