MARCELO BIELSA gets completely naked and lies on top of a table for 30 minutes when his team loses, it has been revealed. 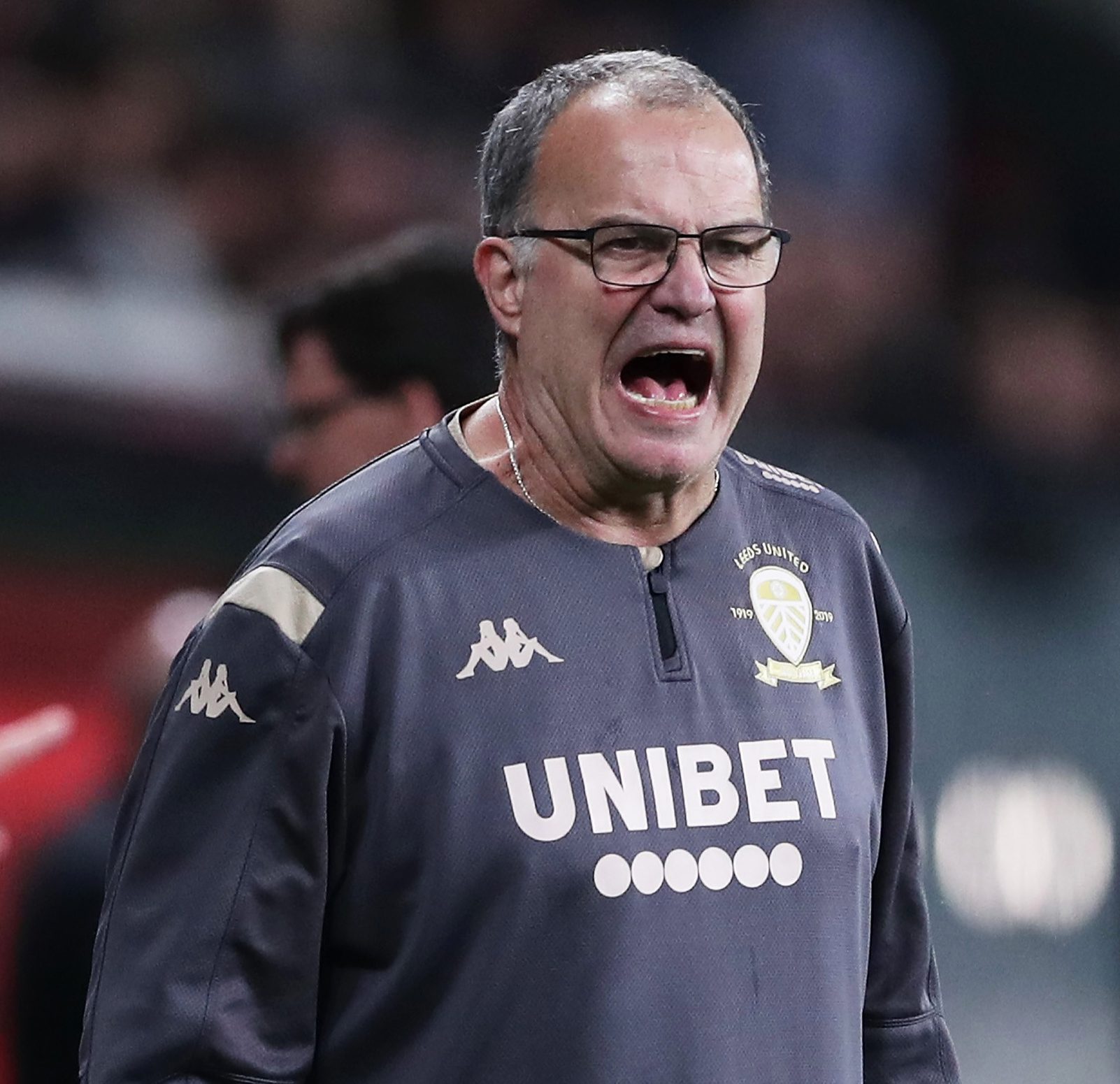 When asked to tell some good stories from their playing days, Gonzales recalled an incident after their defeat to Ecuador.

"He was really hot, walking up and down, not speaking with anybody. There was another dressing room next to us and he was there.

"We walked in and he was completely naked, laying on top of a treatment table like someone was going to perform surgery on him.

"He was there for about 30 minutes, totally naked."