His Manchester City are favourites to land the £150million-rated Tottenham centre-forward, who wants to leave this summer. 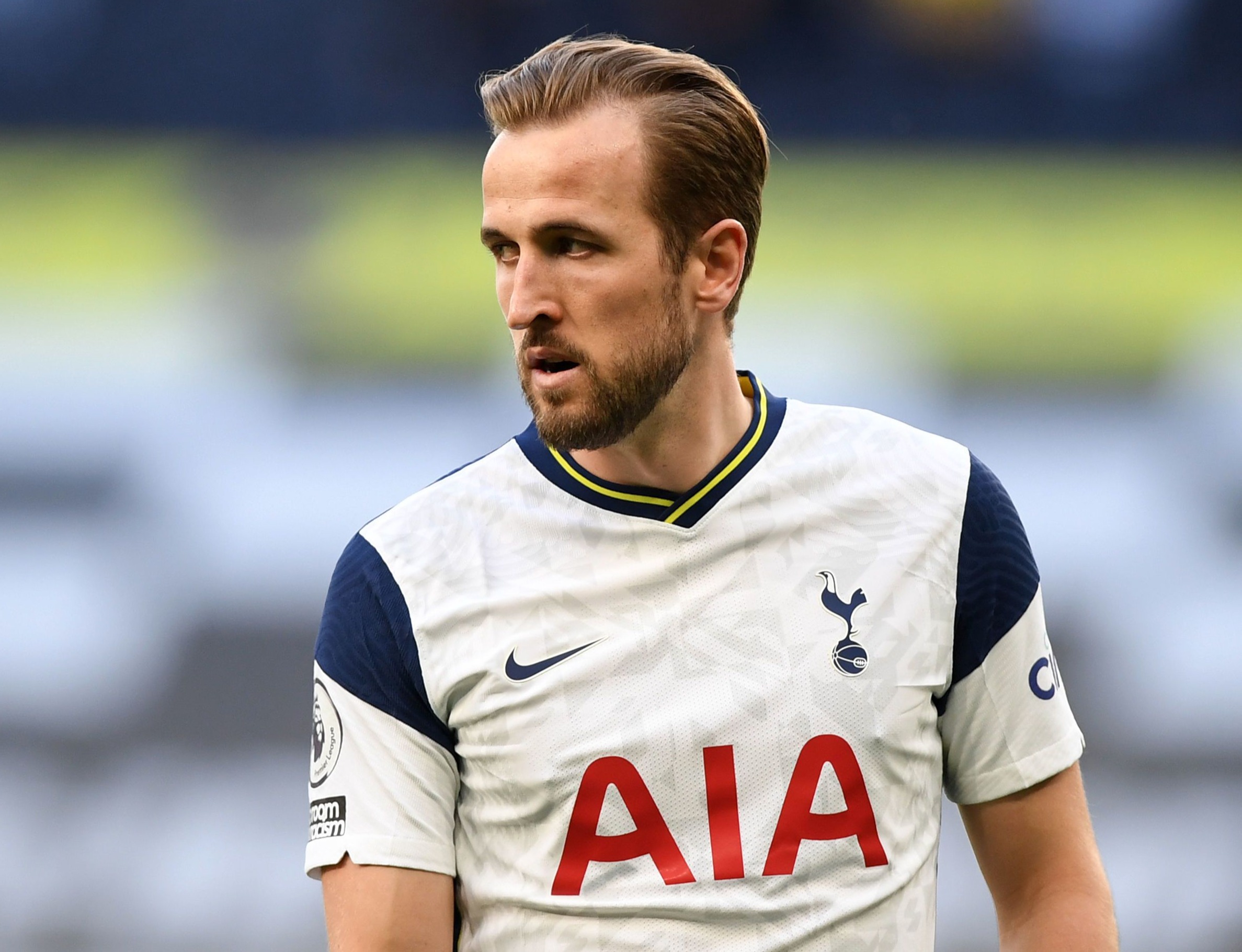 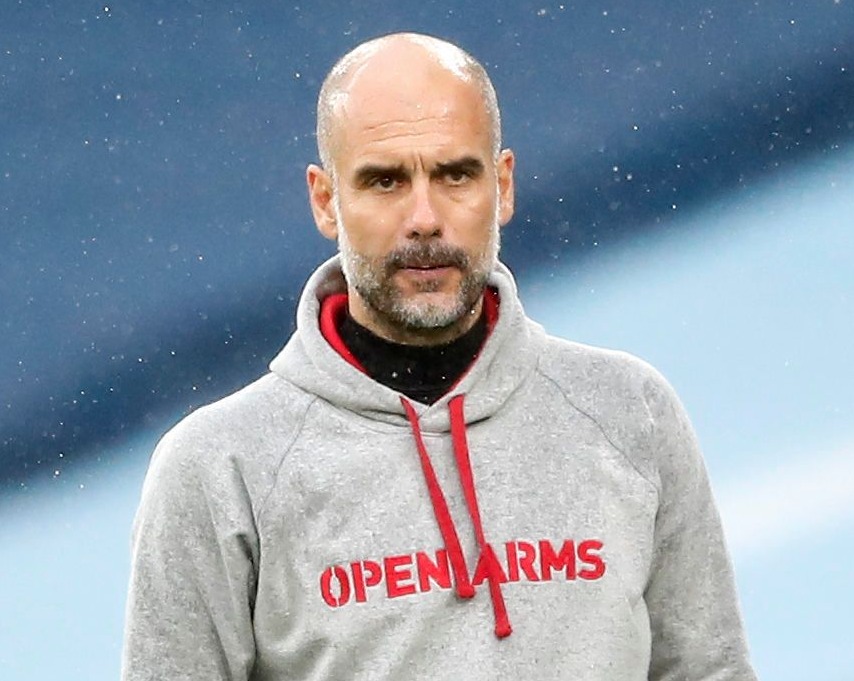 Kane gave a huge hint that the Etihad would be his chosen destination when he admitted Kevin De Bruyne is the one man he would love to play alongside.

And Guardiola said: “I’d love to have a striker who got 50 goals a season honestly but I don’t like to put all the pressure on one player.

“At Barcelona Lionel Messi, every season since he was born, scored 50 a season.

“When you are to win titles, especially the Premier League, with just one guy you won’t win it.

“You need more and the statistics speak for themselves. You need three guys with more than ten, scoring 12 to 15, to be competitive.

Despite romping to the title, City’s top Prem scorer is midfielder Ilkay Gundogan with 13.

Raheem Sterling, with three fewer, is the only other player to reach double figures.

Sergio Aguero – the club’s 258-goal all-time leading scorer – has played a bit-part due to injuries and leaves after today’s clash with Everton.

Gabriel Jesus, bought to fill Aguero’s boots, has again failed to take his chance with only eight.

That spread of goals saw City stroll to a third title in four years and they will complete a treble if they add the Champions League to the League Cup.

Now there is the growing prospect of Kane, 27, leading the line next term – though Guardiola could face competition to sign the England skipper from across Manchester.

United chief Ole Gunnar Solskjaer has just nailed down Edinson Cavani for another 12 months but still wants another goalscorer at Old Trafford.

And he believes playing with the veteran Uruguay ace, 34, would improve any striker – even Kane.

Solskjaer revealed: “Just because Edinson stays doesn’t mean we are not looking for a forward.

“It’s the nature of the beast that you’re always trying to improve.

“Edinson staying is great and whoever comes in will learn from him definitely, whoever you are.

“So the short answer is we’ve not stopped looking for a centre-forward.”