HE MAY not boast Ronaldo's Brazilian record but at least Richarlison looks like the legendary striker.

That is because his Brazilian compatriot Ederson has given him the iconic haircut to celebrate his birthday. 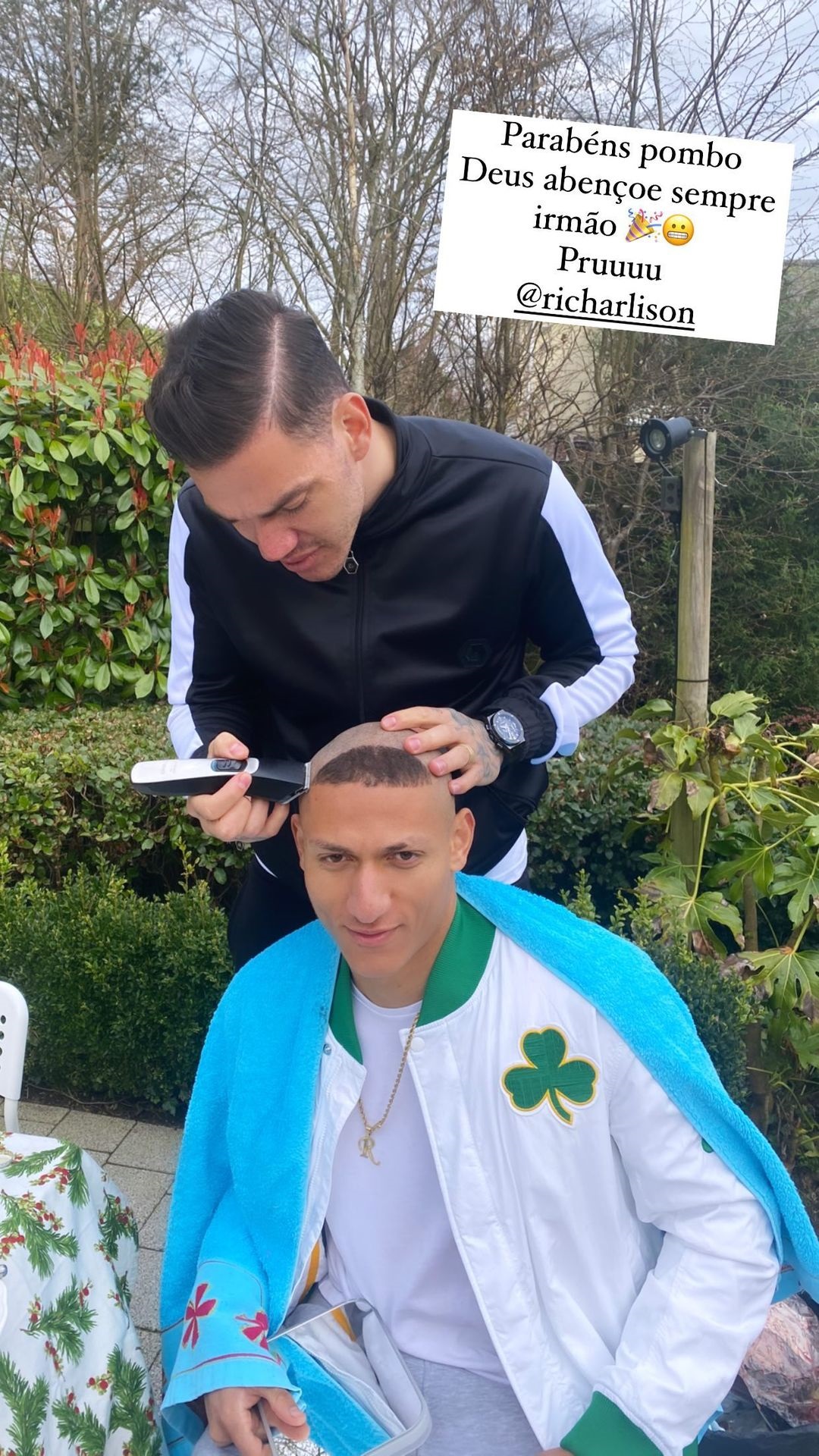 The Man City stopper took to Instagram to show off his handy work with the razor.

Alongside an image with Ederson in action, he captioned it: "Congratulation, god bless always brother."

Ronaldo, 44, sensationally revealed his new look during the 2002 World Cup in which he fired his country to glory.

He previously claimed it was part of a plan to distract fans and journalists from a leg injury.

The two-time Ballon d'Or winner said: "I had an injury in my leg and everybody was talking about that.

"I decided to cut my hair and leave the small thing there. I come to training and everybody saw me with bad hair.

"Everybody was talking about the hair and forgot about the injury. I could stay more calm and relaxed and focused on my training.

"I'm not proud about the hair itself because it was pretty strange. But it was a good way to change the subject." 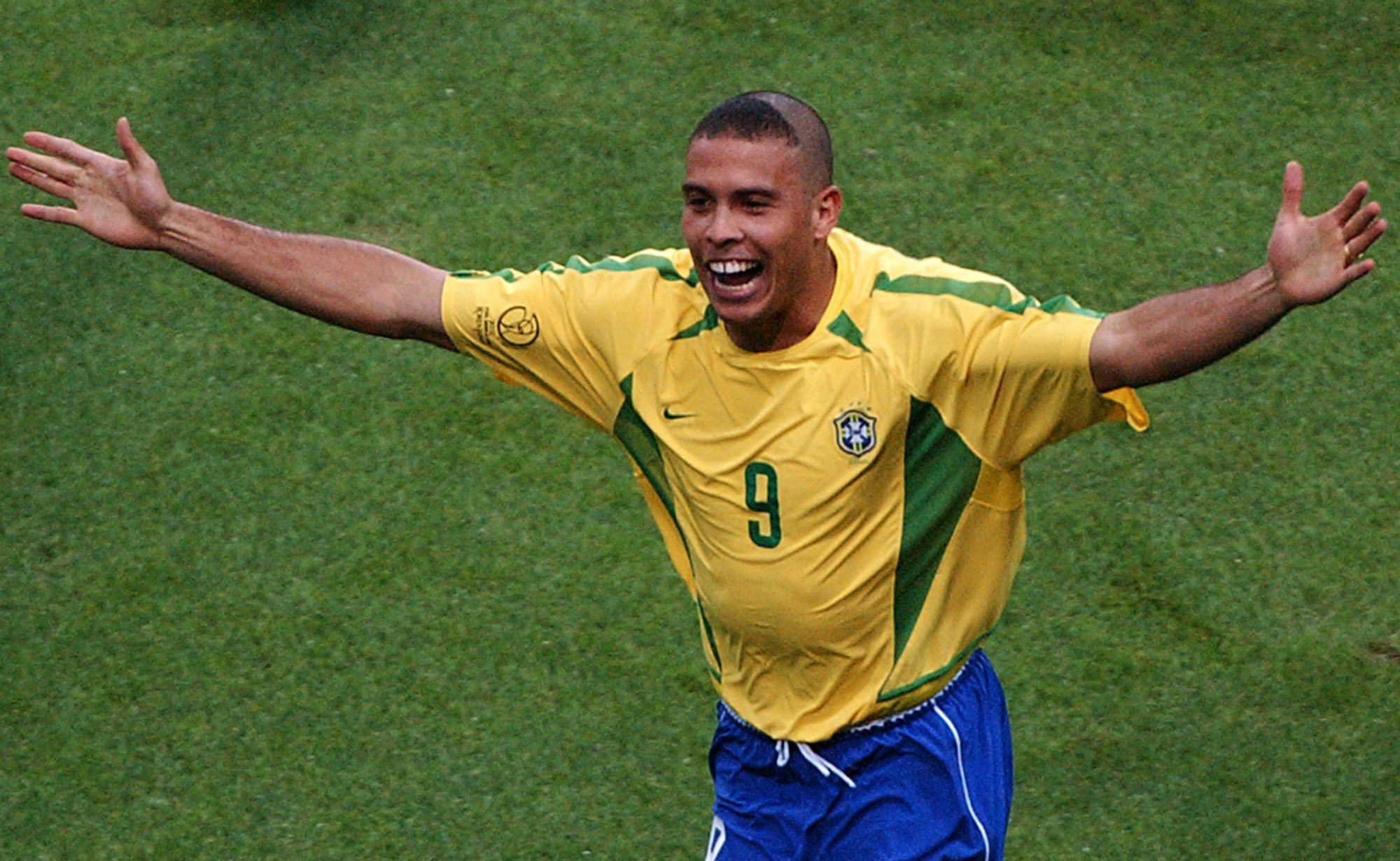 In March, Ronaldo issued an apology for his 'horrible' haircut and begged mums whose sons copied it for forgiveness.

He added: "I apologise to all the mothers who saw their kids get the same haircut.

“But the journalists saw my haircut and forgot about the injury.”