MANCHESTER UNITED and Chelsea are the frontrunners to sign Juventus defender Matthijs de Ligt, according to reports. 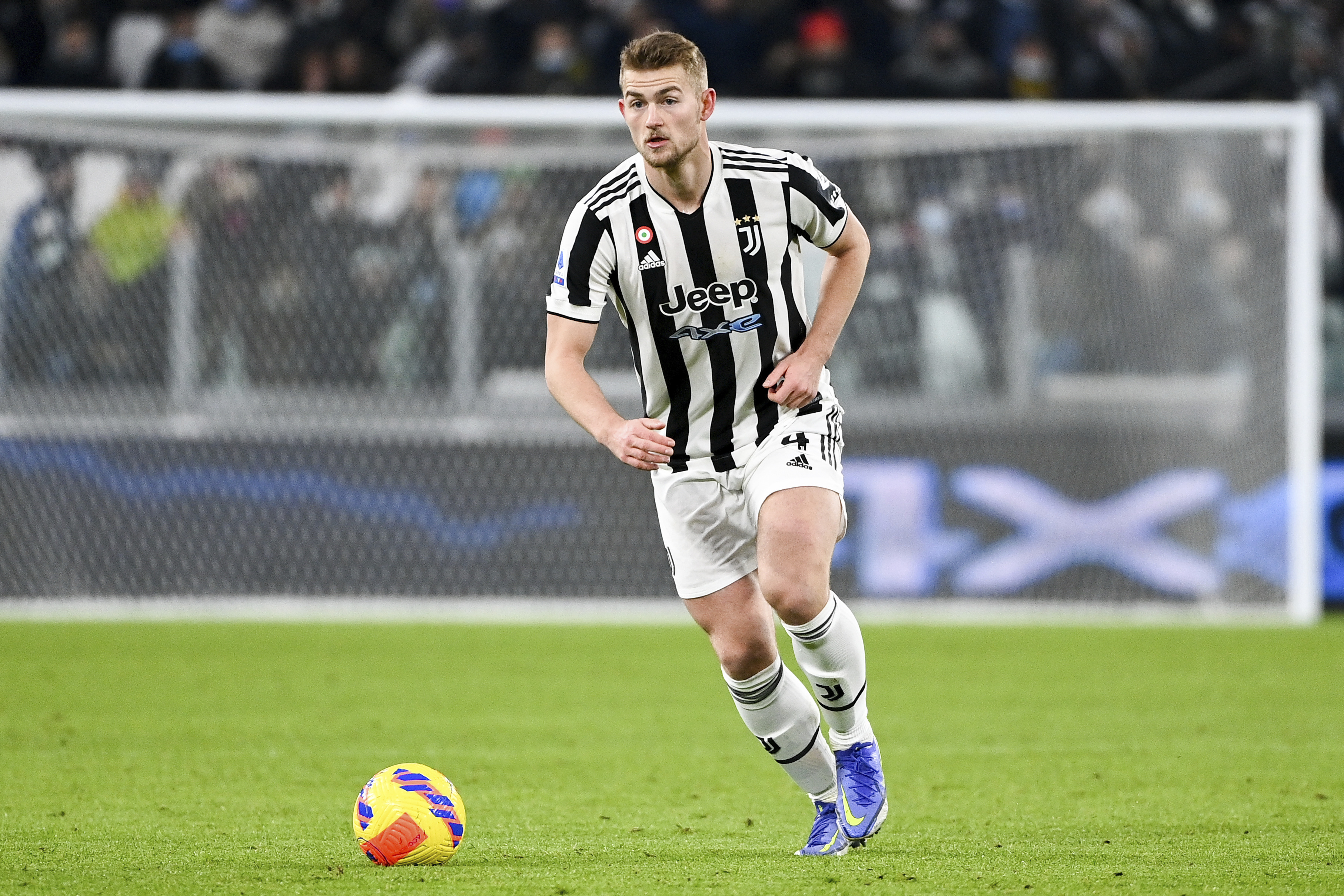 But, despite winning the Serie A title in 2020, he has failed to have the desired impact at the heart of their back line.

And Corriere dello Sport are now reporting that showdown talks between the player and club have resulted in De Ligt asking to leave.

The Dutch defender is under contract until 2024 and Juventus were keen to extend his deal to 2026.

But the report states that the centre-half was unhappy with a £98m release clause which the Serie A side wanted to put into a new deal.

De Ligt, who has made 117 appearances for Juve, wanted the clause to be around the £68m mark.

There was also a dispute when it came to his wages.

He is currently the highest-paid player in the Juventus squad, earning a base of £7m which can rise to £10m including bonuses.

Negotiations breaking down could spell the end to De Ligt's time in Turin.

Man Utd will feel they are in a good position to snap him up as new manager Erik ten Hag helped bring the young Dutchman through at Ajax.

Ten Hag brought the best out in De Ligt during his time in the Eredivisie and their run to the Champions League semi-finals.

It is no secret that the Red Devils are looking to strengthen at the back and are willing to offload five defenders in order to improve the squad.

De Ligt, who was linked with Man Utd before his move to Juventus, recently praised Ten Hag's management, saying: "He has a lot of qualities [to succeed]. We will have to see how he goes [at Man Utd].

"He definitely improves players. He wants to do everything to make his team play better."

But United could face competition from Chelsea in the race to acquire De Ligt's signature.

And he could be about to lose club captain Cesar Azpilicueta and Marcos Alonso too.

De Ligt, capped 37 times by Holland, has been linked with a move to Stamford Bridge.

Yankees’ lack of home runs, not small ball is the problem