Marca claims the ex-Real Madrid and Atletico left-back could be on the move this summer after a terrific debut season in Italy. 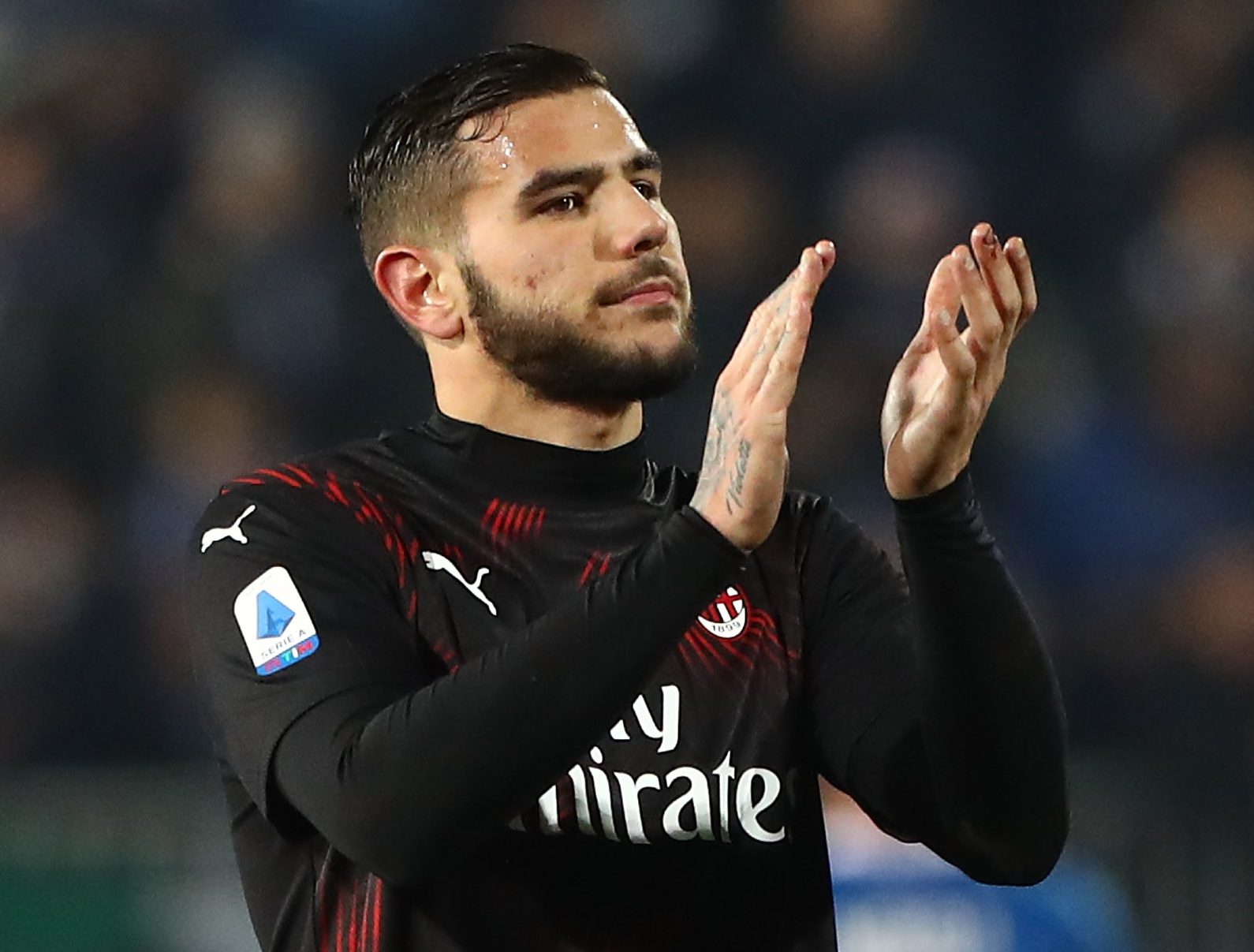 Hernandez, 22, started his career at Atletico but made a controversial move across Madrid to Real in 2017.

However, he was offloaded to Milan for £18million last summer after spending the 18/19 season on loan at Real Sociedad.

And Hernandez, brother of Bayern Munich defender and French World Cup winner Lucas, could be on the move yet again after taking Serie A by storm.