MANCHESTER UNITED have started working on a deal to sign Leeds star Kalvin Phillips, according to reports.

United have held a long-term interest in the England midfielder and the appointment of Erik ten Hag has advanced negotiations. 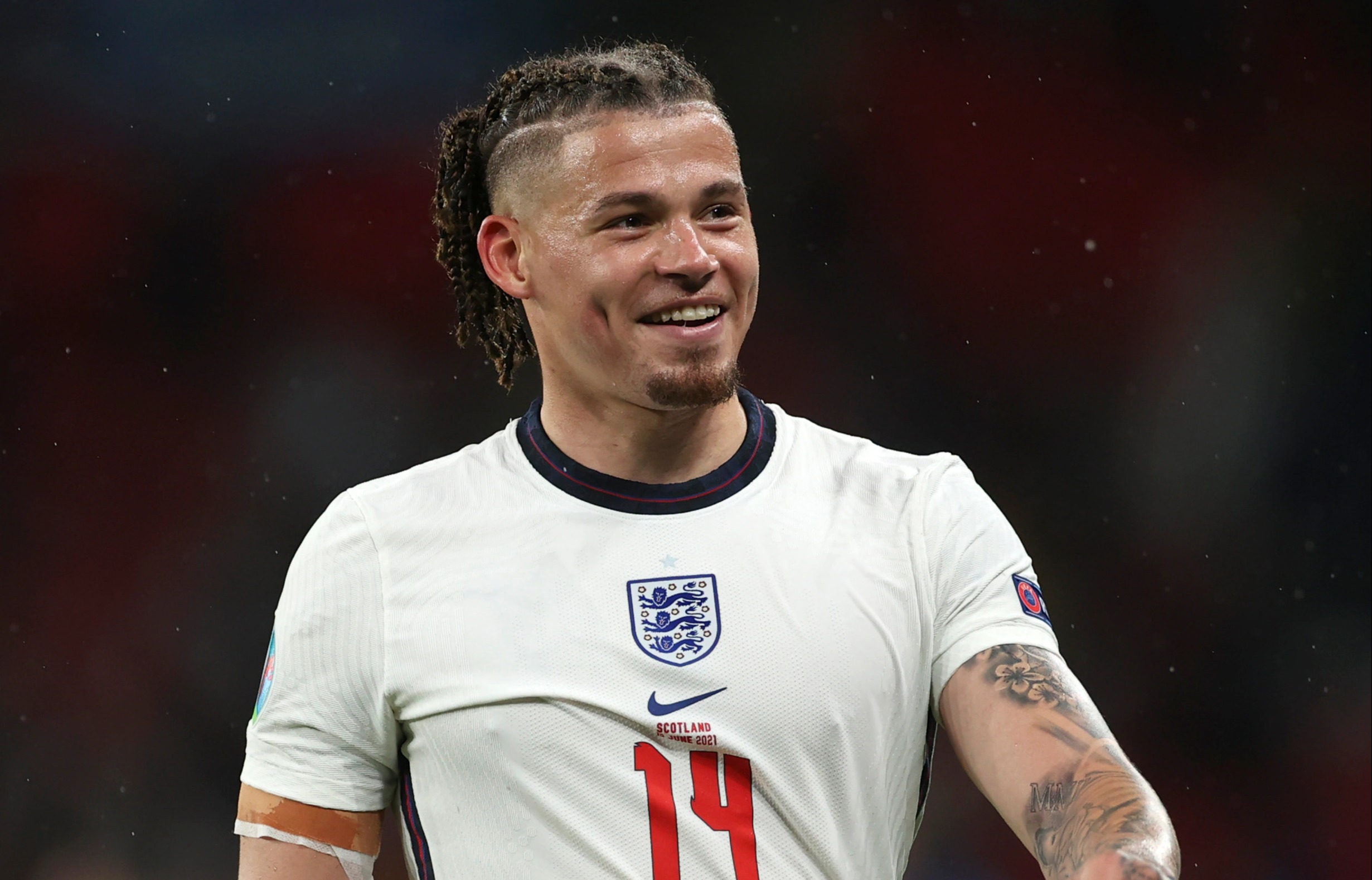 Aston Villa are also said to be interested in Phillips and are reportedly prepared to bid £60m to land the 26-year-old.

But the Red Devils have identified Phillips as a top target in place of Declan Rice after West Ham placed a £150m asking price on their star man.

Ten Hag has several names on his shortlist including Ajax winger Antony, who has flourished under his management in Eredivisie. 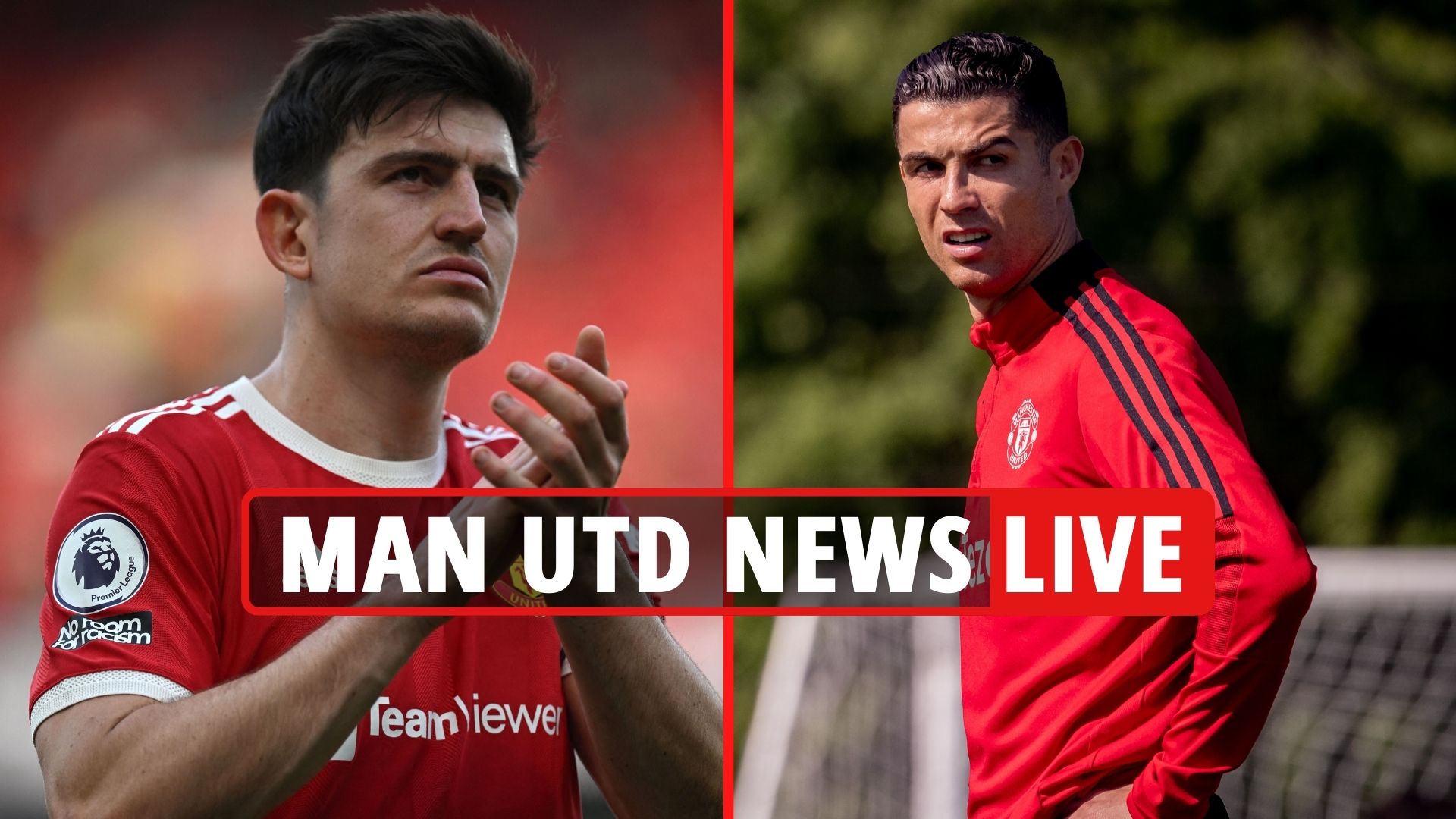 United want to secure a deal for the Brazilian this summer to avoid the risk of his value inflating after the 2022 World Cup.

But improving the midfield is a key objective for Ten Hag, particularly with Paul Pogba on his way out of Old Trafford in the summer.

Paris Saint-Germain could snap up the Frenchman on a free with Juventus also interested in bringing Pogba back to Turin.

Wolves midfielder Ruben Neves is also on United's transfer list with Ten Hag said to be a big fan of the Portuguese.

And United transfer chief Matt Judge has reportedly made an enquire for a young Premier League striker with the club keen for a younger alternative to Cristiano Ronaldo.

Signing a defender is also on the agenda for the club this summer having been linked with Antonio Rudiger and Villarreal's Pau Torres.

But buying both centre-backs could be unrealistic if United fail to qualify for the Champions League.