A coronavirus outbreak from a new strain of Covid-19 found on mink farms in Denmark means a ban is in place for travel from the country to the UK. 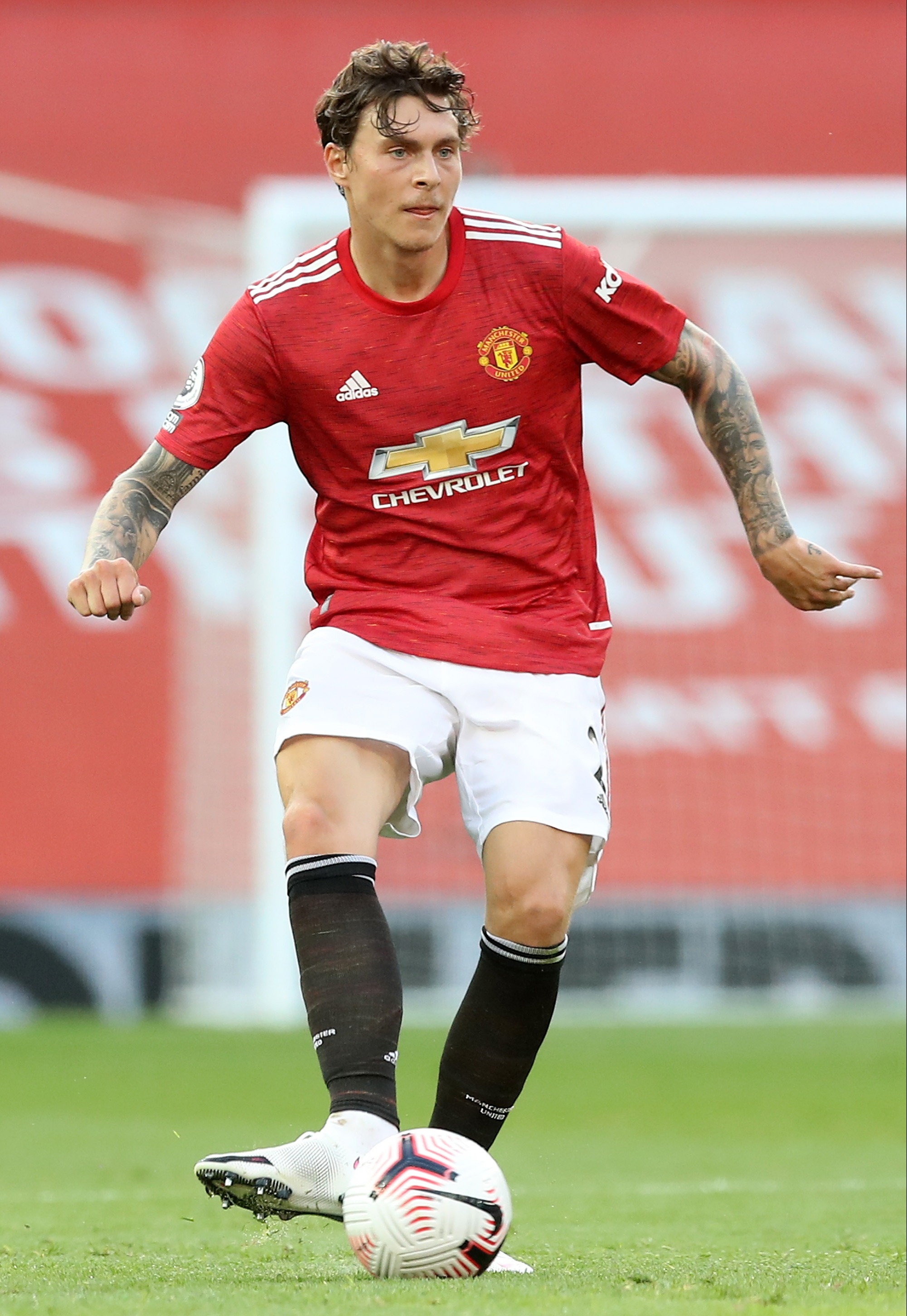 The Premier League told clubs not to release Denmark, Sweden and Iceland internationals for the upcoming fixtures in Copenhagen.

In an email to clubs on Saturday night, the top flight pointed out that if stars do travel, they will have to quarantine for 14 days on their return to the UK – with no exemptions.

It means United denied their centre-back – who picked up a knock against Everton on Saturday – linking up with Sweden for Wednesday's game.

Lindelof, however, can fly directly to Stockholm for Saturday's clash against Croatia.

In a statement, the Swedish FA said: "Sweden's five national team players from England and Scotland will not be available in the international training match against Denmark due to quarantine rules.

"Instead, the players will join the national team gathering in Stockholm after the match against Denmark. 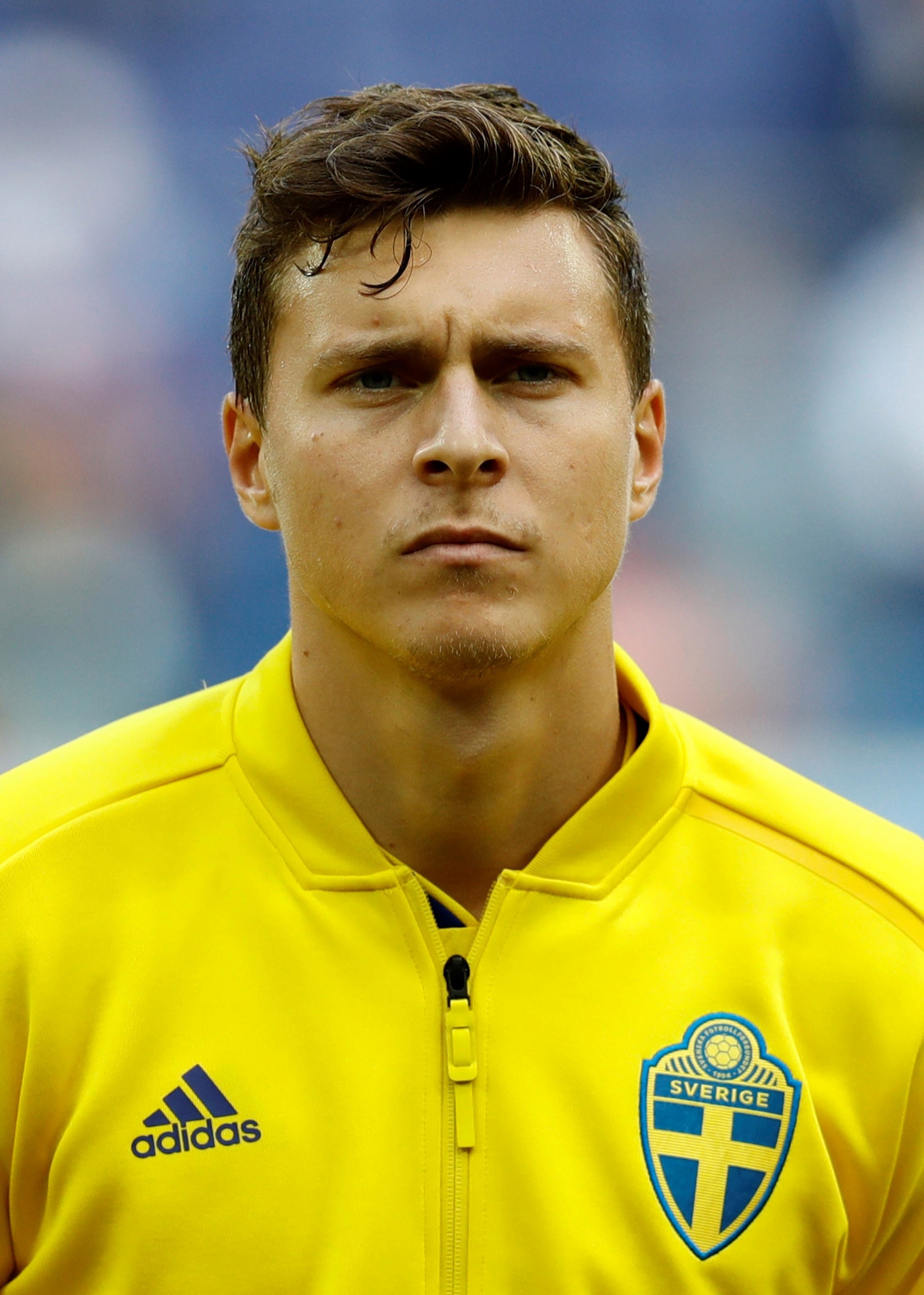 "Due to the United Kingdom's quarantine rules against Denmark, the quintet will not be released by their clubs to take part in the international match against Denmark.

"If the players need to be quarantined for more than five days after the national team gathering, there is no requirement for the clubs to release the players.

"In this case, our players will not be released for the match against Denmark.

"However, the clubs release the players for the other two matches, against Croatia and France, says national team manager Stefan Pettersson. Substitutes will be called in for the international match against Denmark."

England are due to face Iceland in the Nations League on November 18.

But as revealed by SunSport, that game is in doubt due to Iceland's game against Denmark on Sunday.

The match could now be moved to a neutral venue as the headache of international football during a global pandemic continues.

The Danish FA have stated Prem stars including Leicester’s Kasper Schmeichel, Andreas Christensen of Chelsea and Jannik Vestergaard of Southampton will not be involved in Wednesday’s friendly against Sweden.

Coach Kasper Hjulmand has already called up replacements as a result.

Leicester stopper Schmeichel remains hopeful of playing for his country this month and criticised the decision as ‘political’.

Schmeichel said: “I mean it is obviously politics, I don’t think it has a lot to do with science.

“The politics of it is the Government has made a decision for now. I hope they come to their senses and see we are very protected and in a bubble.”

How we won the Sydney Games: the inside story of diplomacy and panache

NFL WEEK 7: Our official predictions for who wins this weekend