OLE GUNNAR SOLSKJAER has played down talks of a summer move for Nathan Ake.

The Manchester United boss had a quick chat with the defender after the 5-2 win over Bournemouth. 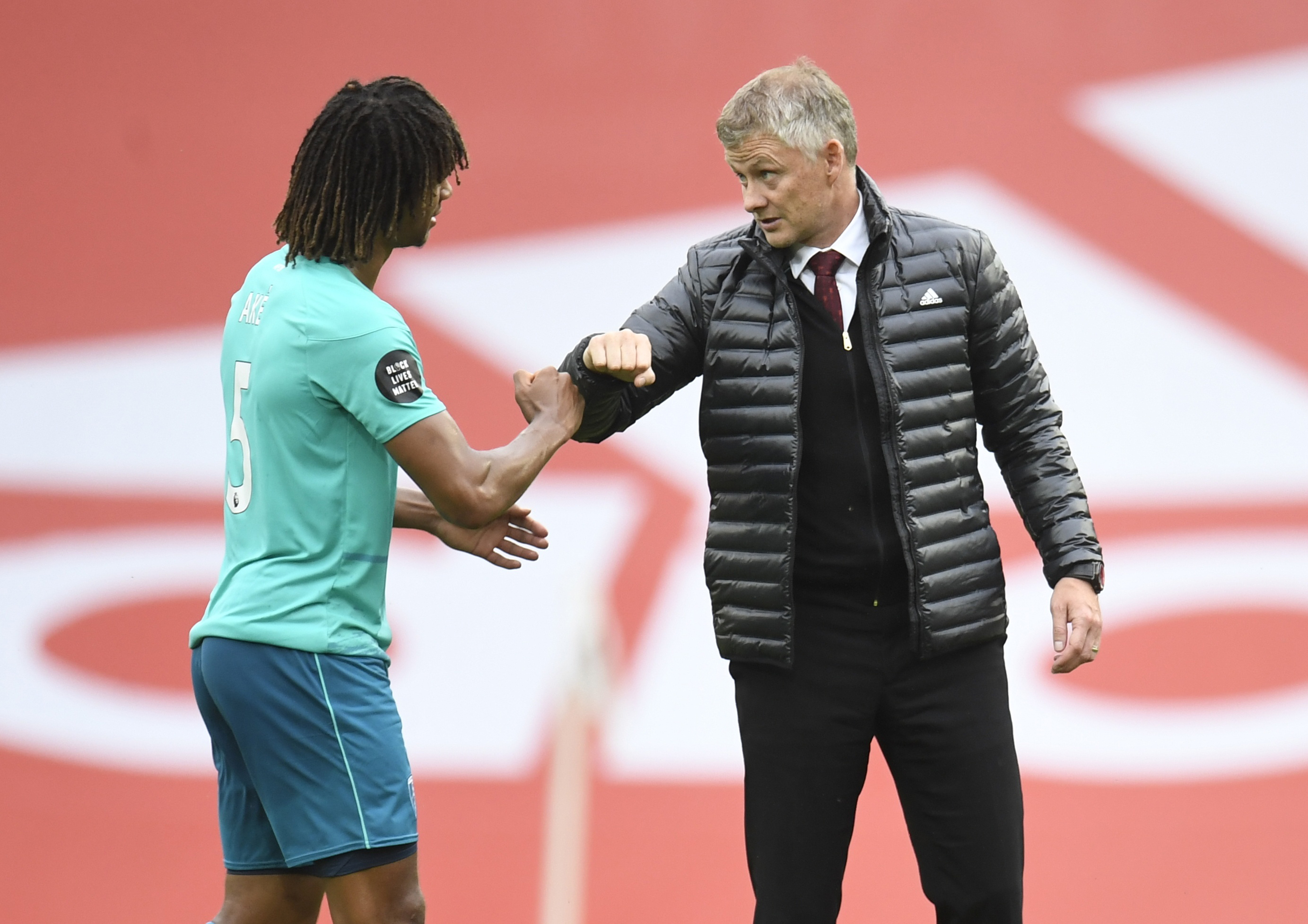 Fans were convinced that Solskjaer told Ake that there was a space for him at the club.

But Solskjaer has dismissed rumours that he will make a move for the Dutchman this summer.

The manager was quizzed about his remarks to Ake during Wednesday's press conference.

He said: "I've got seven centre-backs, so I don't know where that comes from. We're fine."

United are reportedly looking to sign a new defender to pair up with Harry Maguire.

Bournemouth star Ake, Aston Villa ace Tyrone Mings and AC Milan's Alessio Romagnoli are believed to be on their radar.

United could land Ake on a cut-price deal if Eddie Howe's side are relegated from the Premier League.

But the Red Devils will face competition for his signature from Chelsea and Manchester City.

Jamal Adams’ contract debacle with Jets feels all too familiar