HARRY MAGUIRE enjoyed some downtime following Tuesday night's crucial win over Villarreal with a celebratory round of golf.

Maguire took to the course after Manchester United booked their passage to the knockout stages of the Champions League thanks to goals from Cristiano Ronaldo and Jadon Sancho. 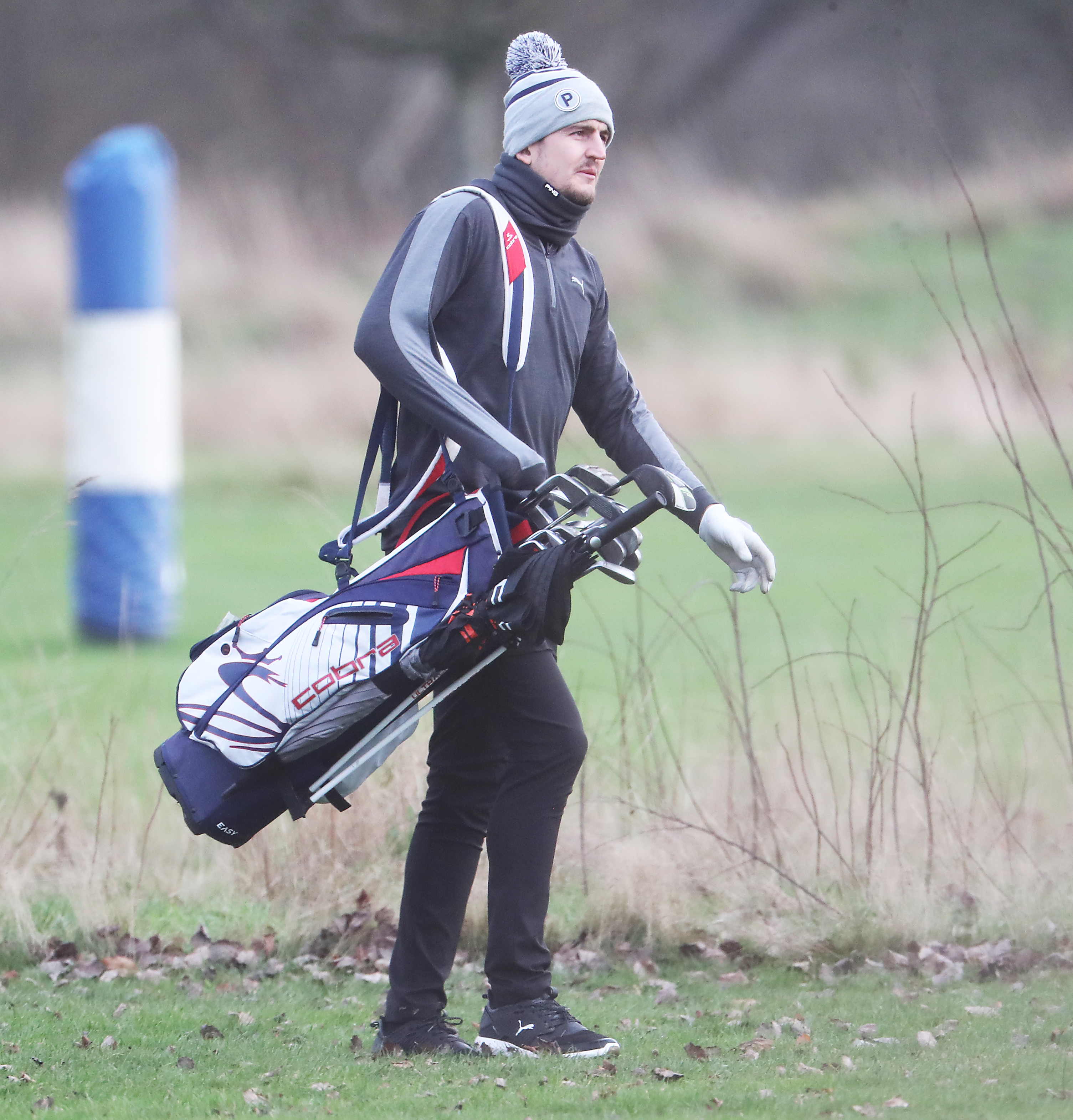 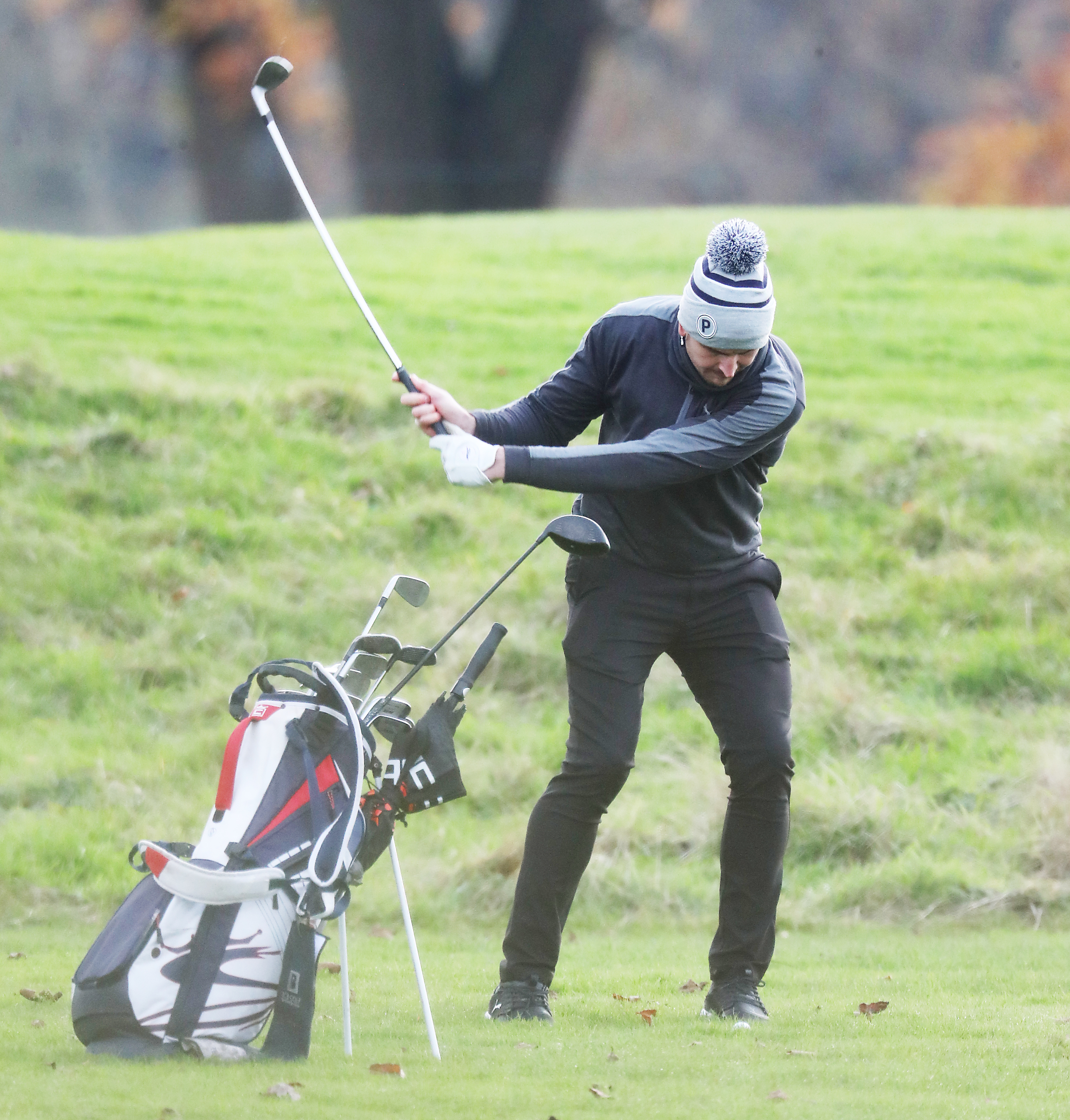 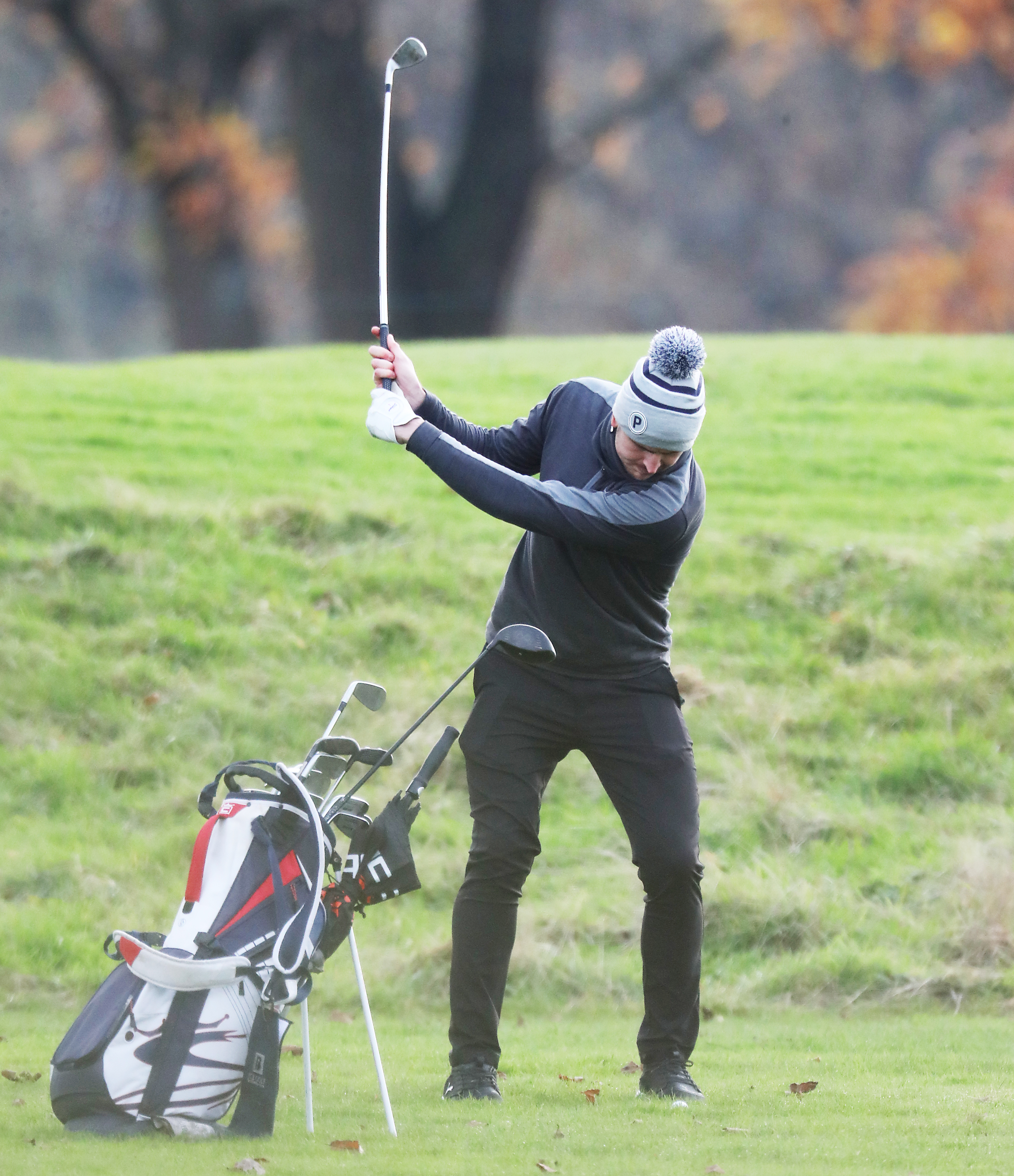 The United skipper headed out with his clubs on Wednesday morning – complete with woolly hat – just hours after returning from Spain.

The 2-0 victory against Villarreal was a welcome clean sheet for Maguire and Co after seven defeats in their previous 13 games.

And he marked the occasion with a round of golf on a chilly Cheshire morning.

England defender Maguire has been at the centre of criticism for recent performances and was sent off in the 4-1 defeat to Watford that saw Ole Gunnar Solskjaer get the sack.

Prior to that he seemingly sent a message to his critics by cupping his fingers to his ears after scoring for England against Albania. 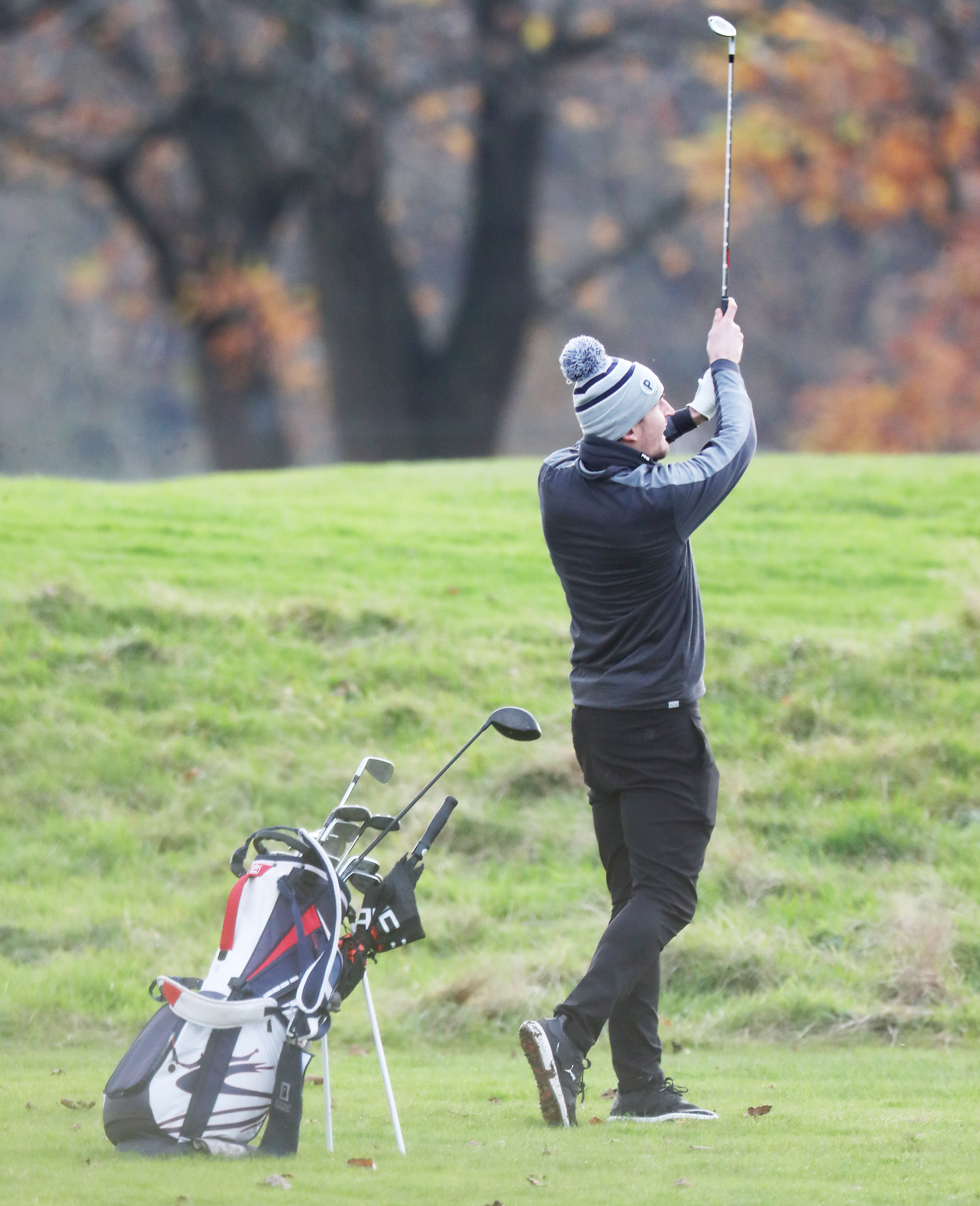 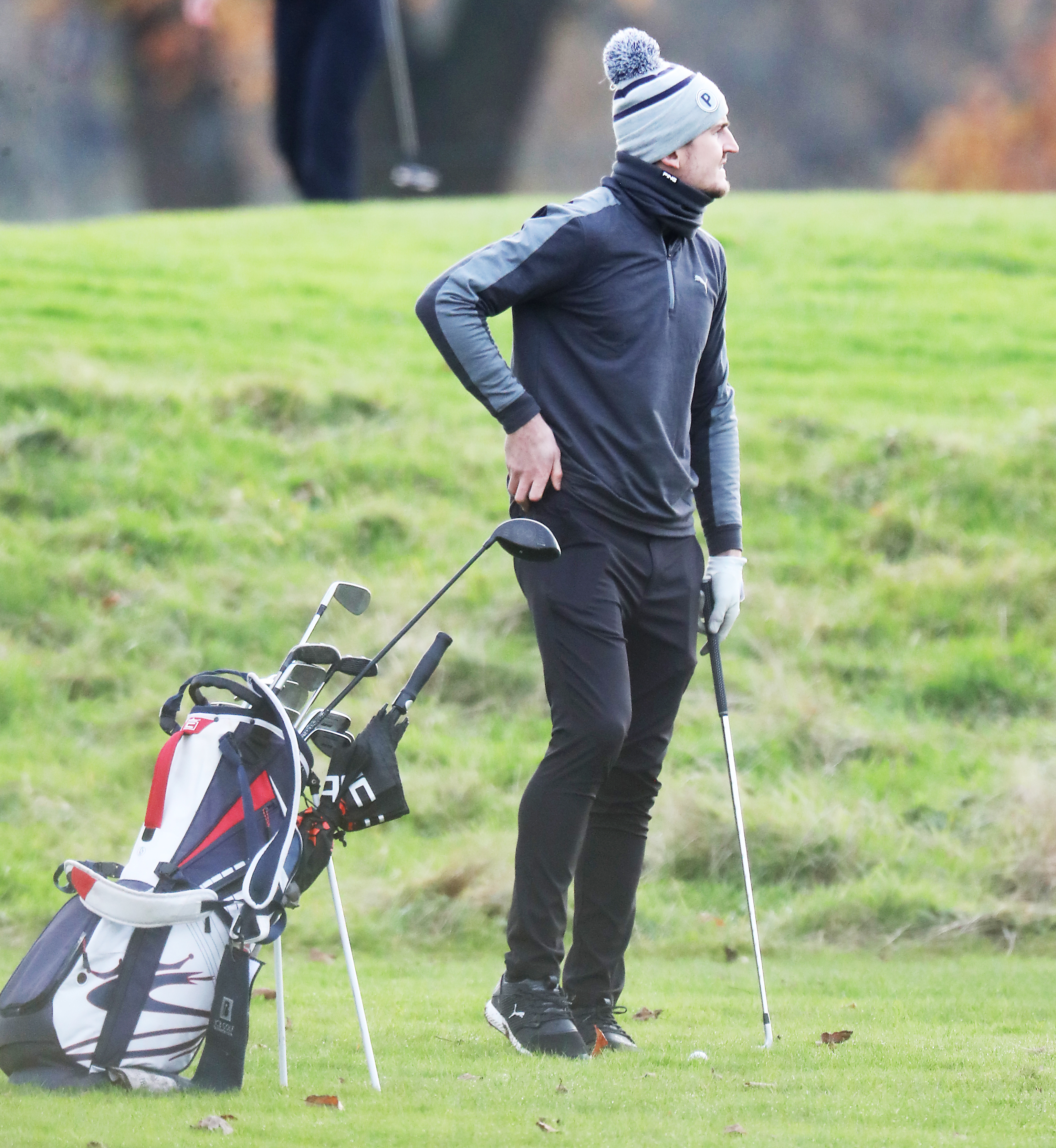 He said: "I talk about Harry Maguire so much, so I try to avoid him. But he is really s**t. I have said this so often.

"I can't get away from the fact United have paid €90m for him. That's how much he cost!

"Where did they look for him? You'll find players like him at any amateur club in Holland.

"I think it is unbelievable. He is no top-class defender – and he demonstrates this every week.

"If you go out and sign players like him, I can understand why you end up having financial problems."

Former United captain Roy Keane has also been vocal in his criticism of Maguire.

He was accused of bullying the 28-year-old after tearing into him for his efforts in the 5-0 defeat by Liverpool and controversial England celebration.

But Keane insisted he has 'no agenda' against Maguire despite his damning comments.

Maguire and United are next in action on Sunday as they face a daunting trip to league leaders Chelsea.

Arsenal are the visitors to Old Trafford the week after before what is on paper a kind festive schedule.

The Red Devils do not face another 'Big Six' team until making the short trip to take on neighbours City on March 5.

The vicious days of Giants-Eagles rivalry: ‘Out to murder you’