MANCHESTER UNITED are 'confident' of appointing Mauricio Pochettino as their next manager, according to reports.

And the Argentine is thought to be willing to make the move to Old Trafford immediately rather than at the end of the season. 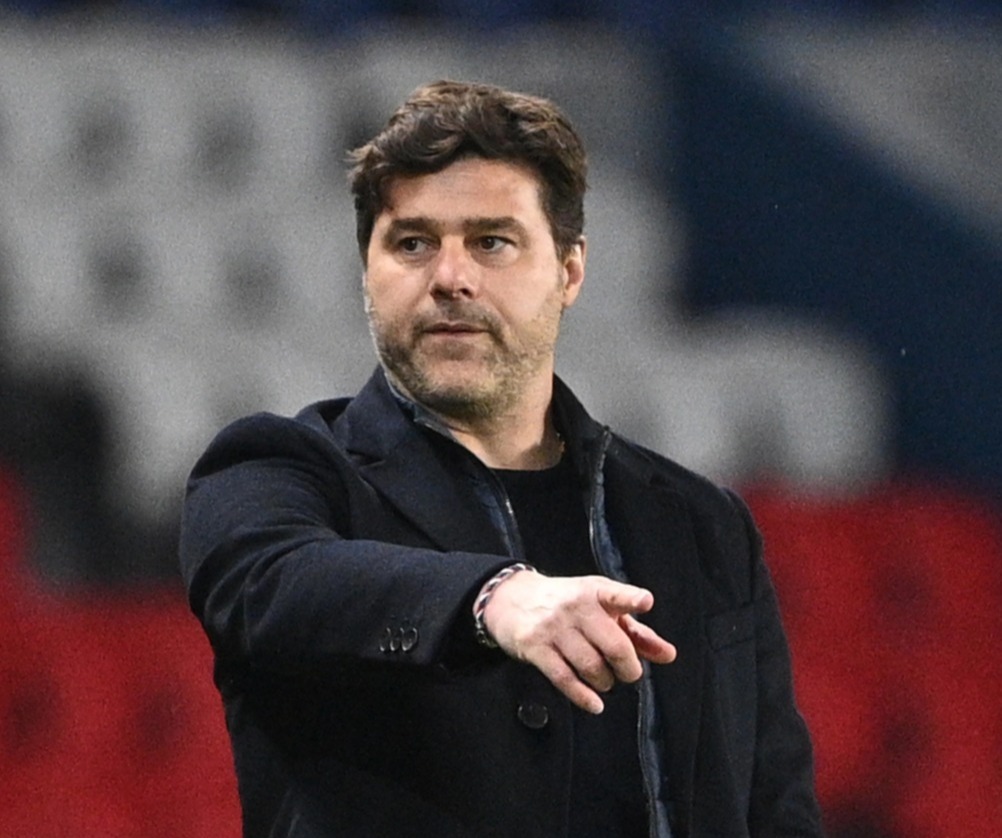 The Red Devils need to bring in a new boss after sacking Ole Gunnar Solskjaer on Sunday.

And Paris Saint-Germain chief Pochettino is high on their wishlist.

Now, according to the Manchester Evening News, United feel they are on course to secure a deal to land the ex-Tottenham gaffer soon.

However, it would cost the Old Trafford club £10million in compensation to PSG for them to release him from his contract at the Parc des Princes – although that halves to £5m when he enters the final 12 months of his deal in the summer.

Added to the £7.5m pay-off Solskjaer received and payments for under-contract coaches, the total cost of the managerial change could be close to £20m.

The MEN report adds that United have not yet made an official approach for Poch, who is in Manchester ahead of his side's Champions League clash against City tomorrow.

Pochettino is said to be 'unhappy' in Paris, still living in a hotel with his family back in London.

United were planning to bring in an interim manager until the end of the season before trying to land Pochettino or Brendan Rodgers.

But now it looks as though they may make the permanent appointment imminently with Poch keen on a mid-season switch.

Sir Alex Ferguson is reportedly working his magic to try and lure the 49-year-old- who was linked with replacing Jose Mourinho in 2018 – to Manchester.

Former United forward Mark Hughes, who has 610 matches under his belt as a manager, told the Old Trafford club to do all they can to land the former Southampton gaffer.

Hughes told talkSPORT: "For a long time, United have coveted Pochettino, they've wined and dined him, I think he's been out with Sir Alex.

"He's well thought of at United so it wouldn’t surprise me if he’s the one they really want.

If Pochettino is the man, they should just go out and get him

"Whether he's able to come to the club quickly, that's an issue.

"United are clearly one of the few clubs who have the resources to get a top manager out of a top club.

"I think if he’s the man, they should just go out and get him!"

And Pochettino's possible departure could pave the way for Zinedine Zidane to take over as boss.

Zizou rejected the approaches from United as he holds out for either the PSG or France gigs and reports now suggest PSG's players are readying themselves for his 'imminent' arrival.

United have their first match in the post-Solskjaer era this evening when interim boss Michael Carrick leads them against Europa League holders Villarreal in Spain.