MANCHESTER UNITED will lock horns with Atletico Madrid in a pre-season friendly just months after they were dumped out of the Champions League by them.

The Red Devils face the LaLiga giants at Oslo’s Ullevaal Stadium on Saturday 30 July, with a 2pm kick-off local time. 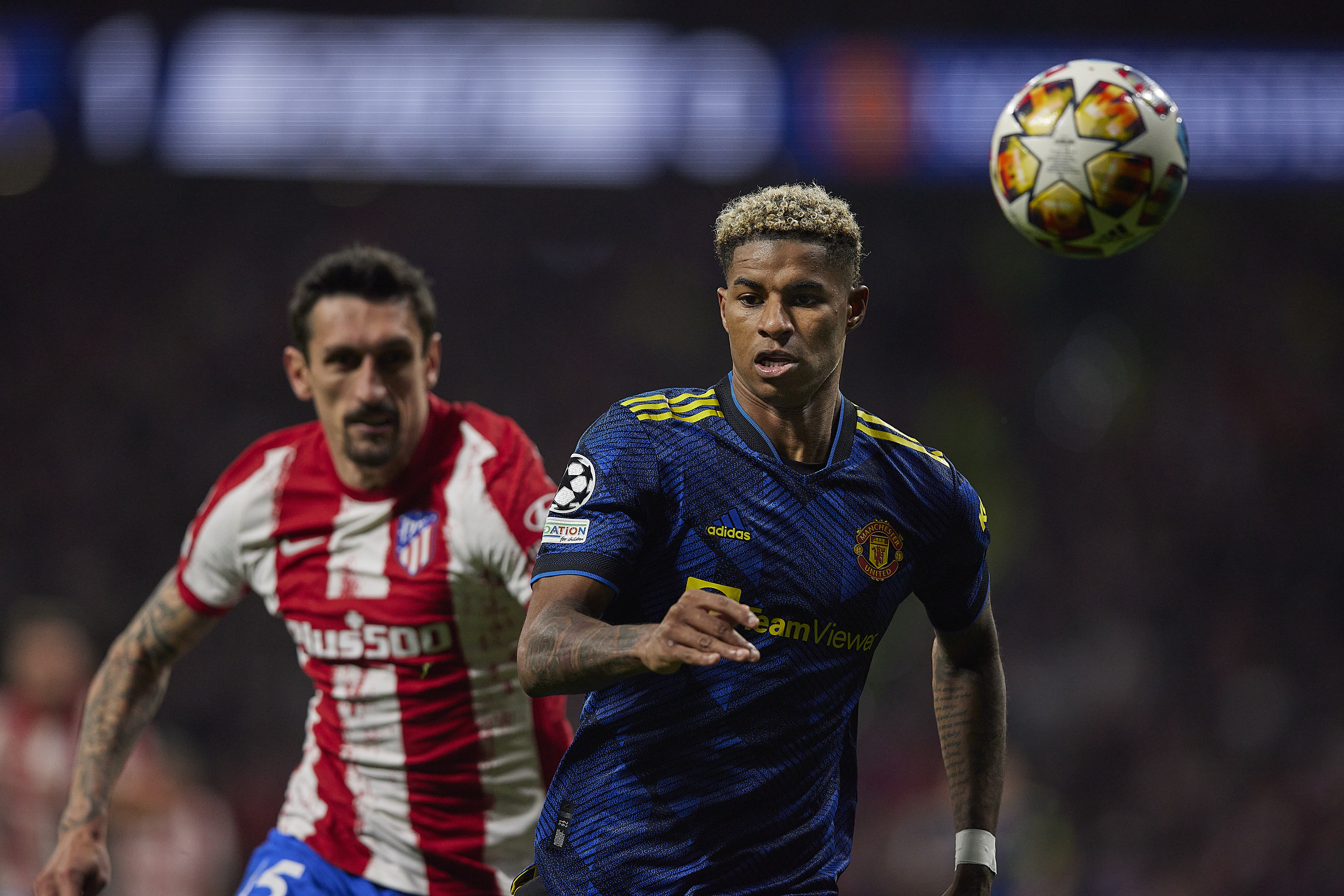 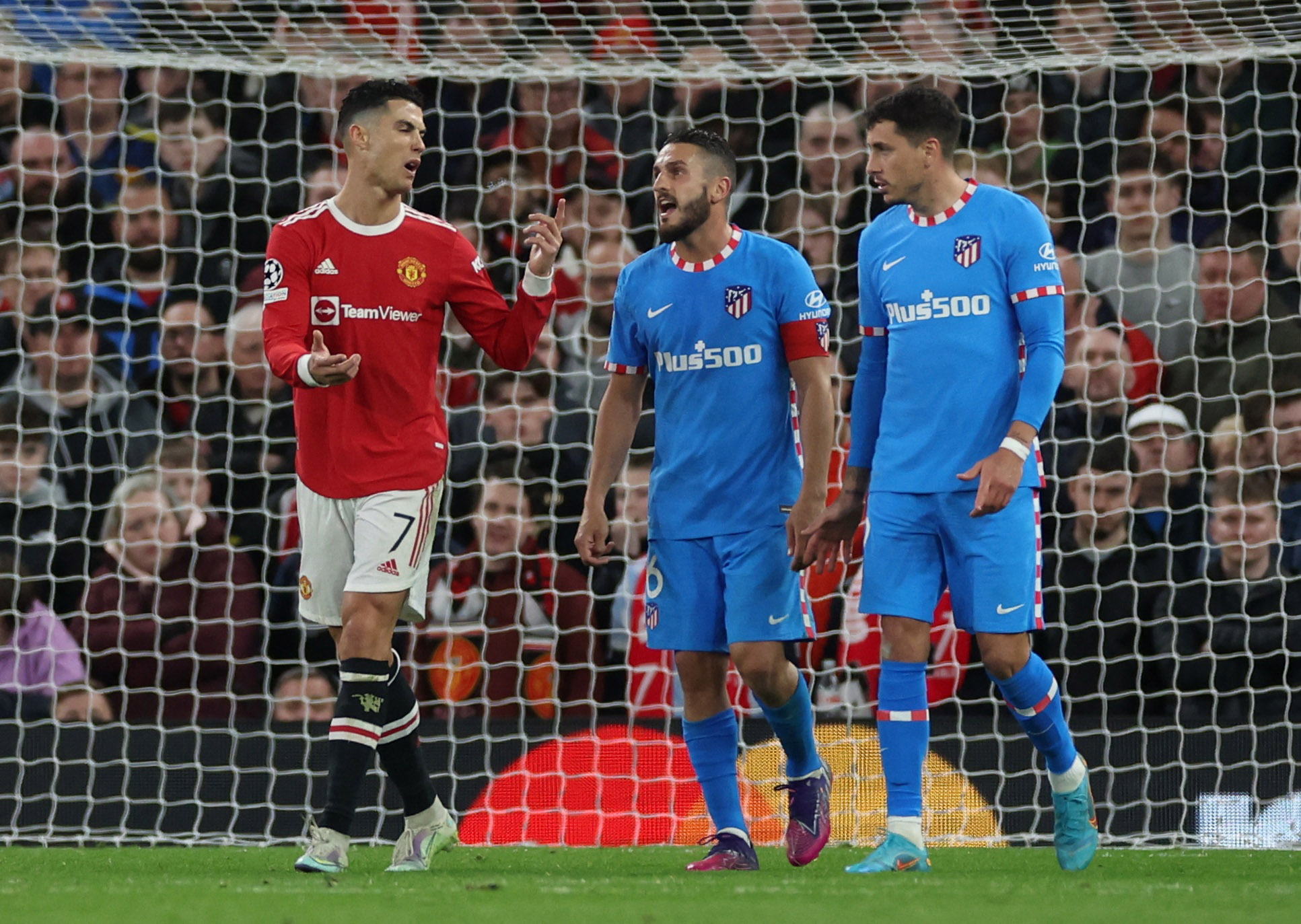 Erik ten Hag’s side will travel to Norway after completing a tour of Thailand and Australia.

Despite it being just a friendly, United will be desperate for revenge against Diego Simeone’s men after their devastating loss to them in March.

The two teams drew 1-1 in the Spanish capital in the first-leg of the Champions League last-16.

However, Renan Lodi scored the only goal of the game back at Old Trafford in the second as Atletico knocked the Premier League club out of the competition. 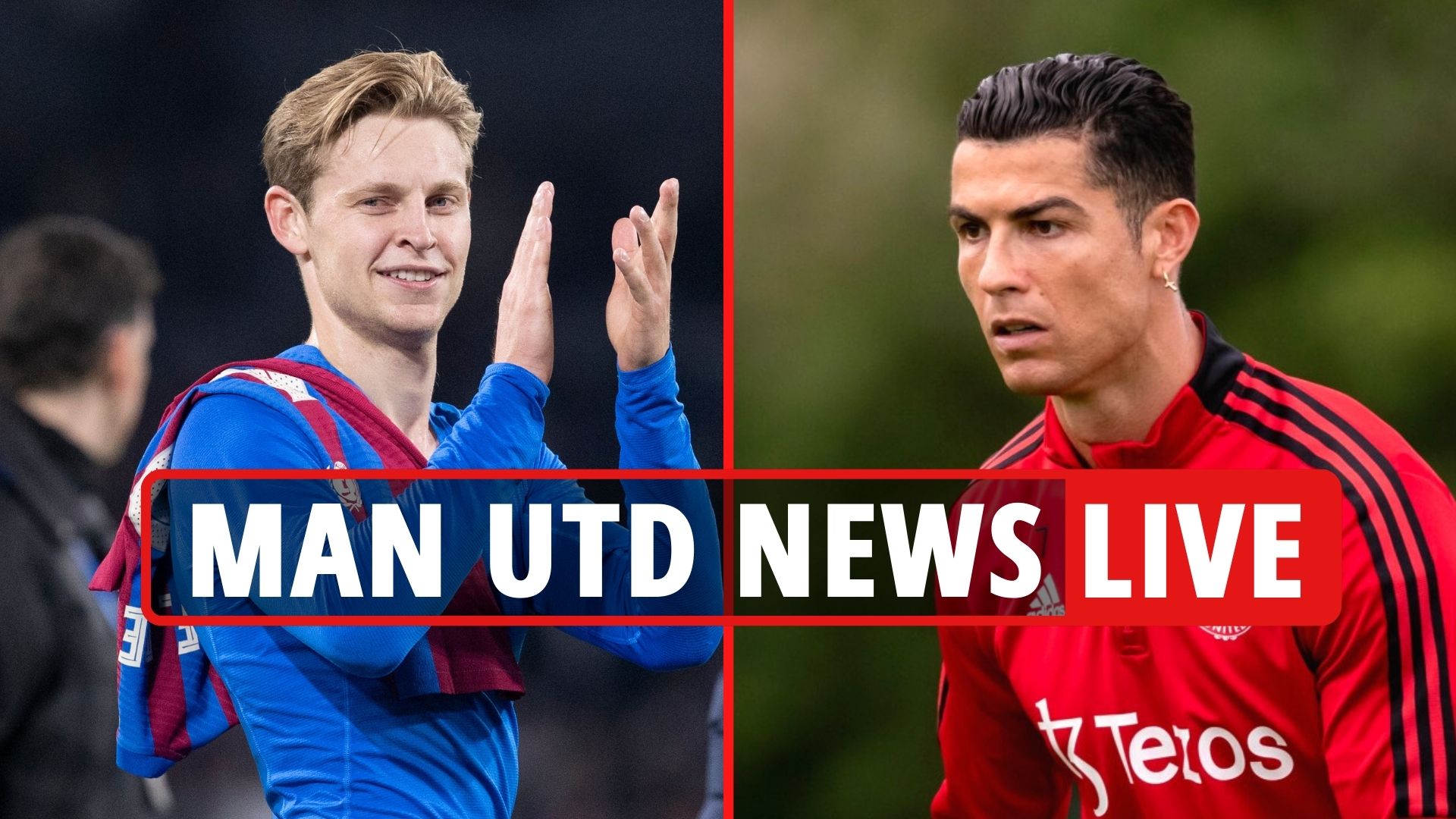 Confirming the summer fixture, United's football director John Murtough said: “Pre-season is such an important part of the squad's preparations for the season ahead.

“Our players and coaching staff will be relishing the opportunity to play against such a high-calibre opponent in Atletico Madrid, as well as the chance to perform in front of a full stadium of passionate Norwegian fans.”

The club's chief operating officer, Collette Roche, added: “Manchester United has a deep and long-standing relationship with Norway and we are delighted to be returning to play at the Ullevaal Stadium this summer.”

United will not be playing any of their pre-season matches in England this summer, meaning Uk-based supporters will have to wait for the campaign to start on August 6 to see the Dutch boss in action. 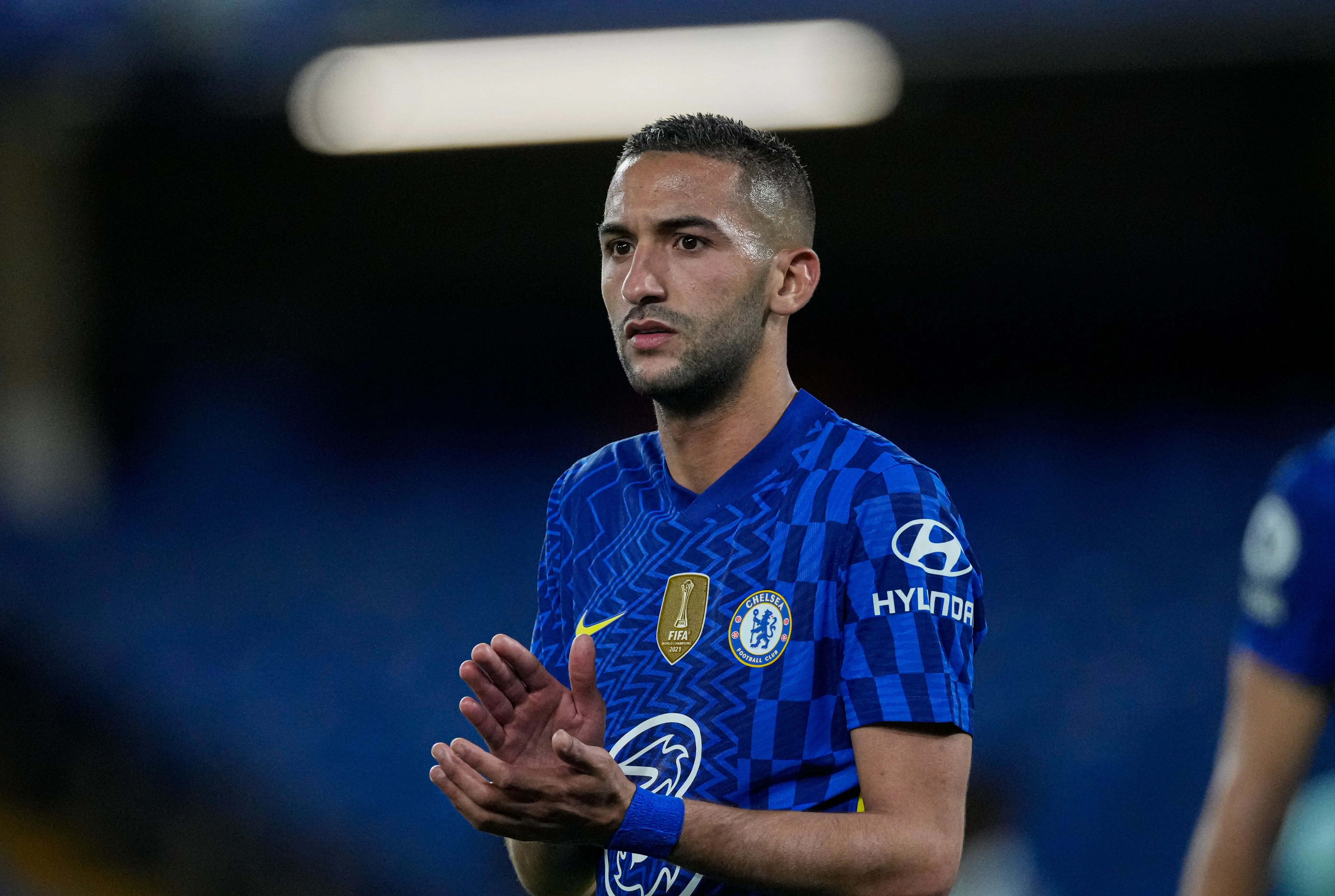 The squad were due to begin training on July 4 but now it has been claimed that the incoming manager wants them to report back on June 20 instead.

He was in the crowd to see his side live for the first time in their dismal loss at Crystal Palace on Sunday.

The coach, who has just completed the double in Holland with Ajax, looked cool and composed as he arrived at the stadium but soon cut a frustrated figure and bared his teeth when United fell behind to the match winning goal from Wilfried Zaha.

The 52-year-old then shared his TEN-POINT plan to get United back to the top of world football when he was officially unveiled earlier this week.

United travel to Thailand to take on Liverpool in Bangkok for Ten Hag’s first game in charge on July 12.

The Red Devils will then fly to Australia for their first visit to Melbourne since 1999.

They will play at the famous Melbourne Cricket Ground against local A-League team Melbourne Victory on July 15, and then Crystal Palace on July 19.

They then head to Perth to face Aston Villa on July 23 before taking on Atletico a week later.

Oscar De La Hoya Closer to a Return to the Ring

First look at Week 10: Should you be concerned about Thielen, Jefferson?