MANCHESTER UNITED are considering a transfer move for Real Madrid midfielder Casemiro to help fix their midfield woes, according to reports.

The Red Devils have been tracking Frenkie de Jong all summer, hoping to tempt the Dutchman into a reunion with Erik ten Hag. 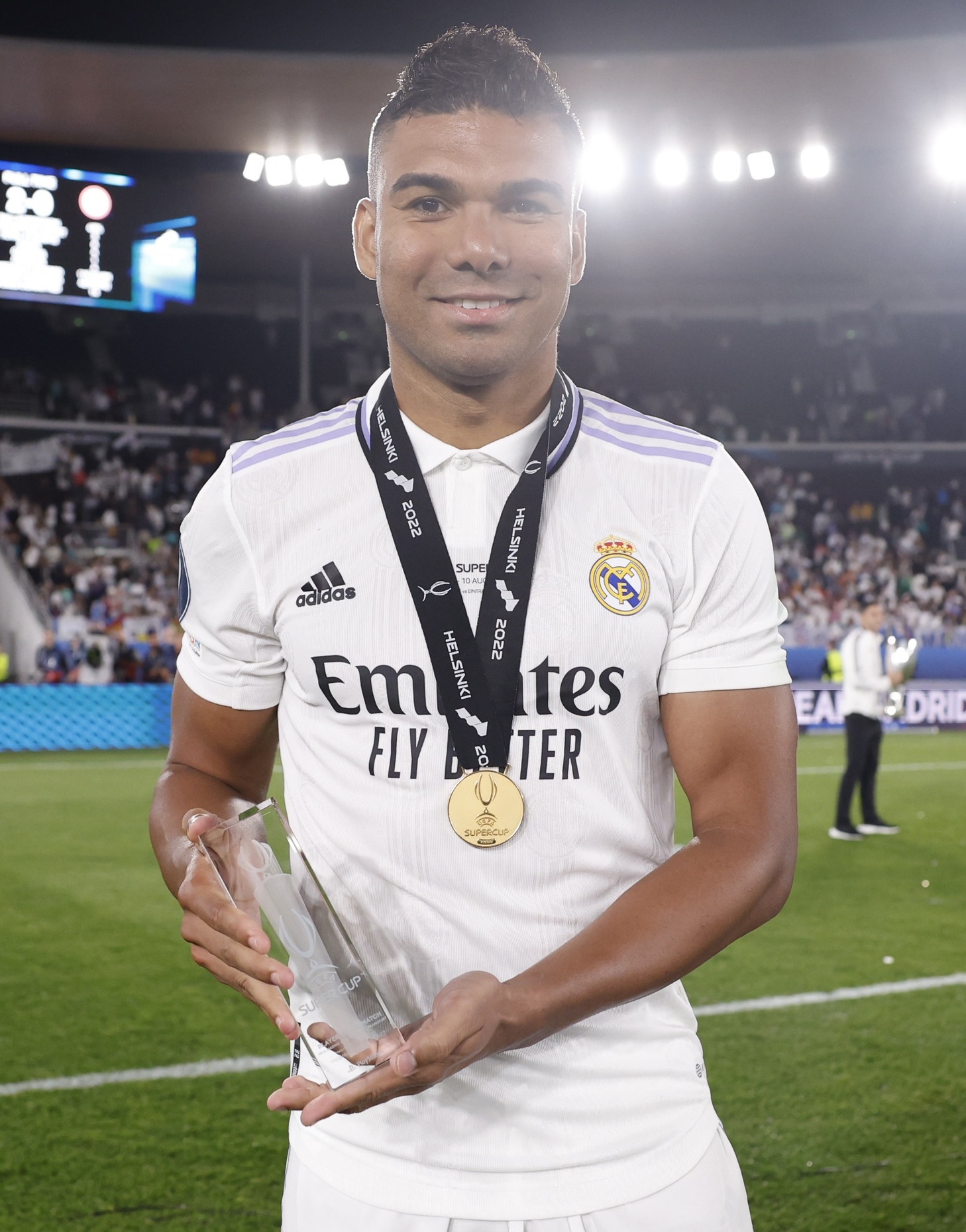 However, it appears rivals Chelsea have leapfrogged them in the race for the Barcelona midfielder.

And according to Marca, United could now turn to Real mainstay Casemiro to solve their midfield woes.

Current duo Scott McTominay and Fred have been heavily criticised for not performing by United stars of the past.

And Real would prefer to keep Casemiro, who has a special relationship with boss Carlo Ancelotti.

No formal offer has been tabled for the player, but some Man Utd directors are in Madrid.

Should Real sanction a sale, Ancelotti will still have the likes of Luka Modric and Toni Kroos to rely on.

Real also signed Aurelien Tchouameni this summer, and the Frenchman is seen as the long-term replacement for Casemiro.

Casemiro cost Real £5.4million in 2013 when he was signed from Sao Paulo.