They must decide whether to let the England Under-21 keeper stay at top-four rivals Sheffield United — and potentially help deny United a £60million-plus Champions League slot. 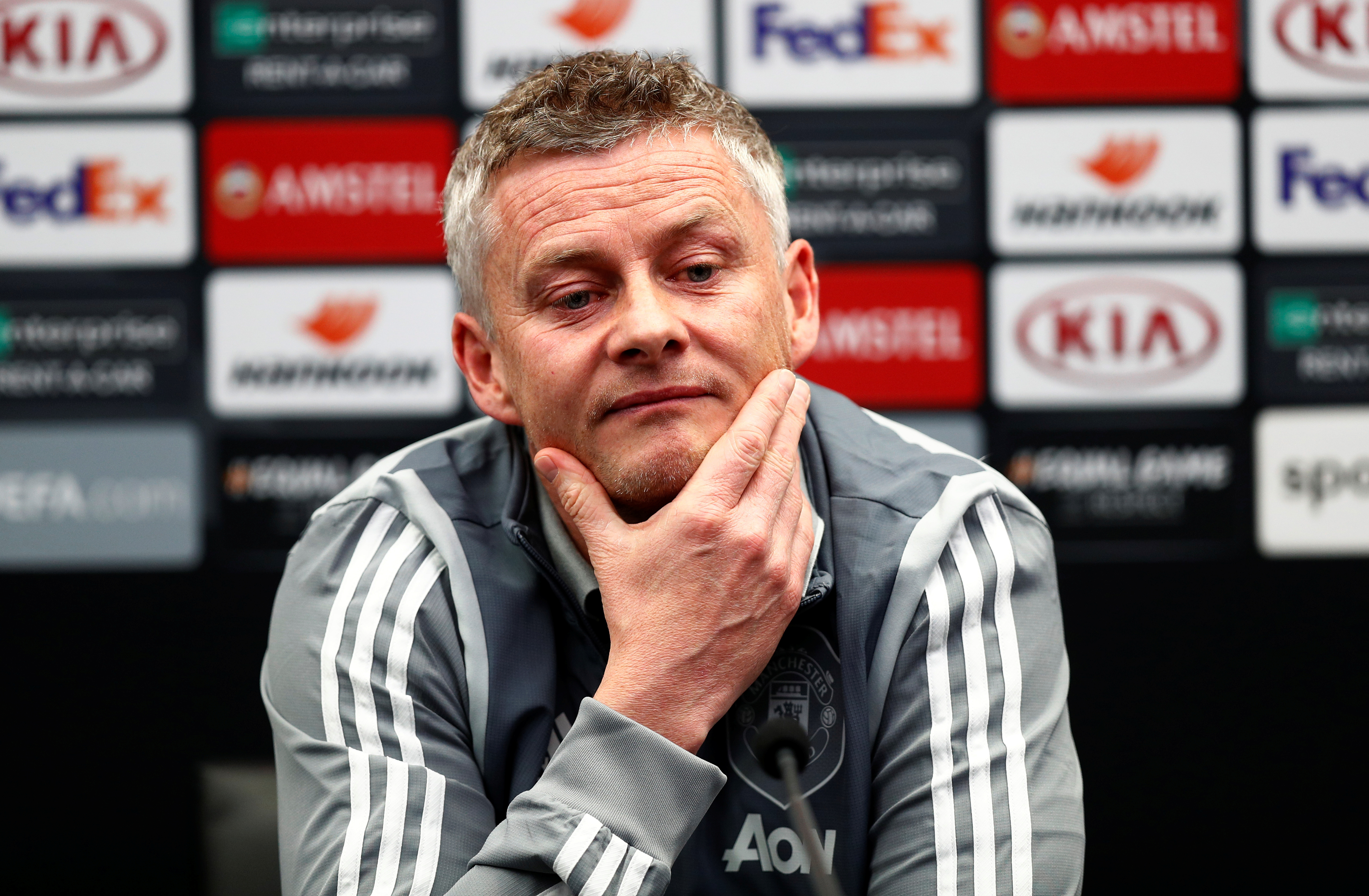 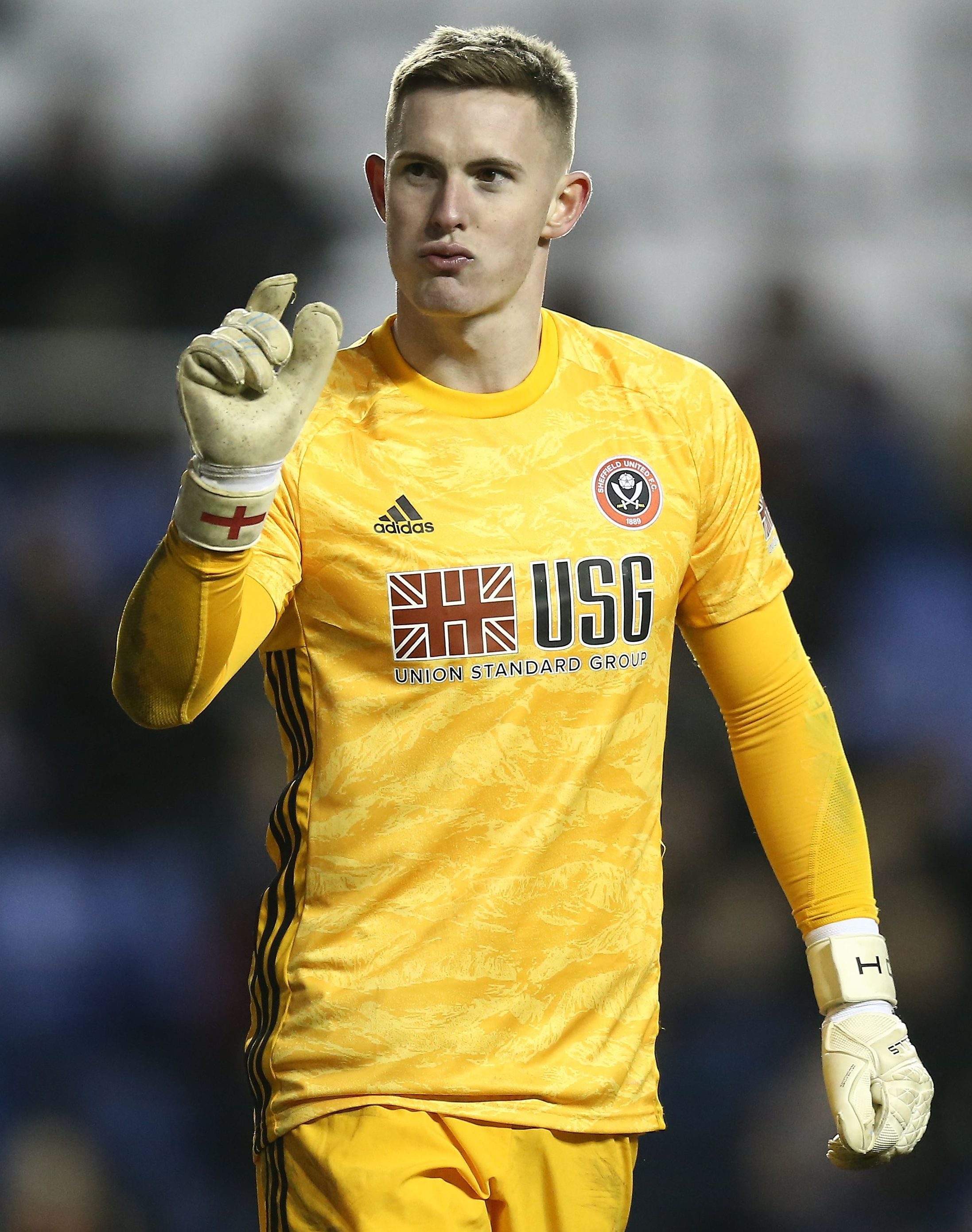 Prem chiefs discussed the loan situations of their players at Friday’s bumper meeting.

Whilst EFL clubs are understood to be in favour of extending loans if the player and their temporary side agree, the top flight demand the parent club must also be in favour of an extension.

Henderson is among eight players on loan to a Prem rival whose contracts expire on June 30.

While a vote next Monday is expected to see an agreement that on-loan players can stay to the end of the season, all owner clubs will have the right to veto the extensions.

When United boss Ole Gunnar Solskjaer agreed to let Henderson join the Blades last summer, he probably expected he would get back a keeper who had come on in leaps and bounds. United knew what a prospect they had in the 23-year-old Cumbrian, who has been at Old Trafford since 2011.

And Henderson has exceeded expectations, making a series of impressive displays which have propelled him into the full England reckoning.

But while gaffer Chris Wilder was rightly acclaimed for guiding his Blades to promotion last term, nobody could have envisaged that, with nine games to go, they would be just two points off fifth place — and a possible Champions League spot.

Henderson’s loan spell is due to expire on June 30, after which a handful of the remaining fixtures are scheduled to be played.

It would mean him returning to United, potentially dealing the South Yorkshire side a bitter blow in the season’s delayed run-in.

To prevent teams being poleaxed at this late stage, the 20 Prem clubs are being recommended to agree a temporary revision of the loan and contract regulations. That would allow clubs to extend — if players agreed — the contracts that are due to expire at the end of June for the 33 days the Prem needs to finish the season on August 2.

And it would also mean those currently on loan would also be allowed to extend their stays.