MANCHESTER UNITED face missing out on Jadon Sancho unless they can convince the young star's entourage they have halted their decline.

Reports suggest the Borussia Dortmund winger's camp are intent on only accepting offers from clubs at the game's highest level. 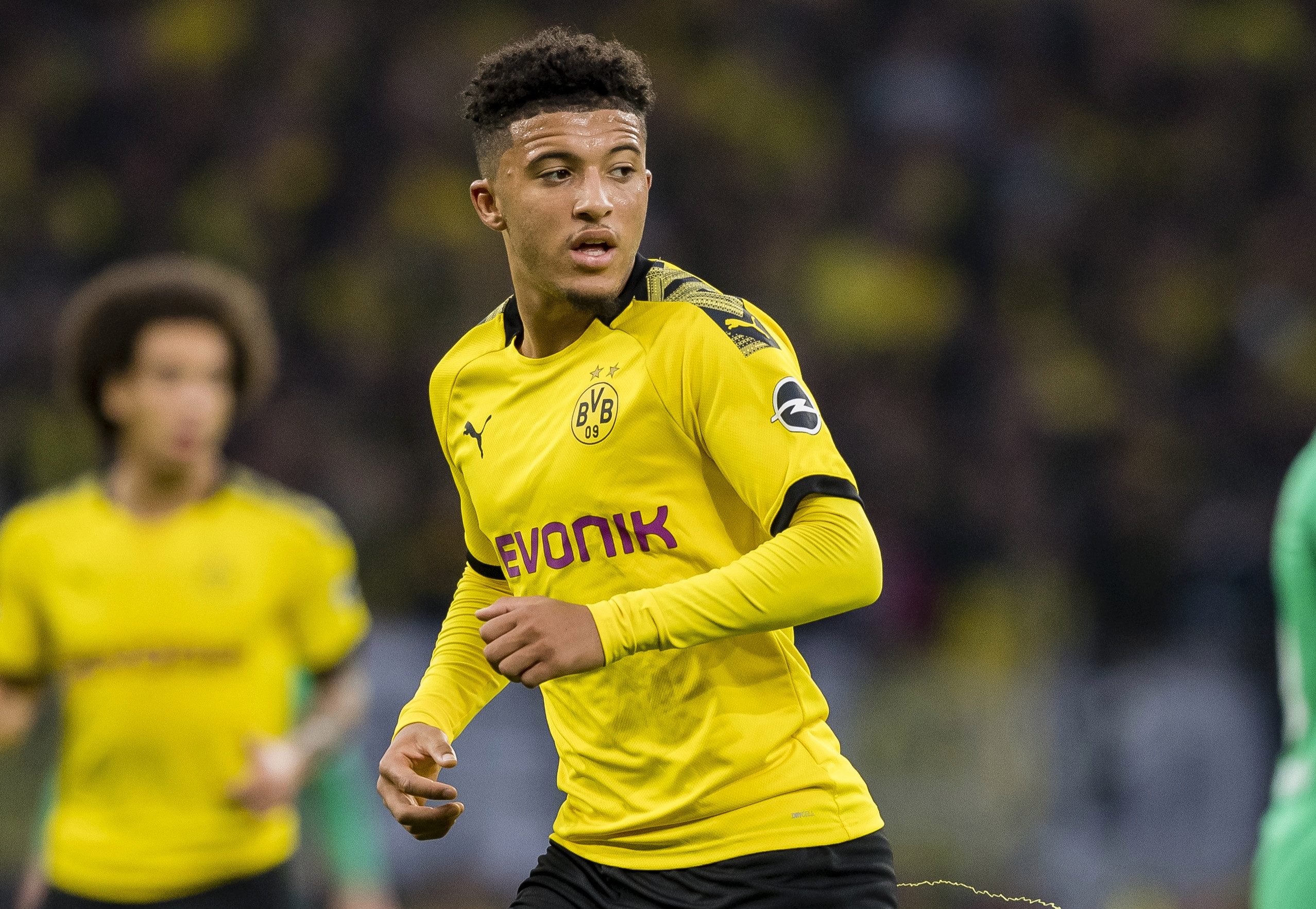 It is hard to say that United are still among the elite, given their failure to win the Premier League in six years and current residency in the Europa League.

According to Goal, those advising Sancho are "far from convinced" a move to Old Trafford would be the guaranteed step-up it once was.

That is especially notable given how staying with Borussia would keep the England international in the Champions League.

The Germans are strongly tipped to qualify for the knockout rounds and once again contest the Bundesliga title – even if their start has been far from perfect.

While that may be the case, Dortmund are said to be aware that Sancho is likely to attract interest from bigger clubs and want over £100million should he leave.

Such a fee would not be a massive problem for United after their £150m outlay on Dan James, Aaron Wan-Bissaka and Harry Maguire in the summer.

In addition, they could offer a mega wage packet that surpasses better-performing rivals.

But it is the promise of trophies and long-term success that Sancho's camp is seeking.

No doubt the suitors will be queued all the way down the Rhine when Dortmund decide to consider bids for Sancho, sporting director Michael Zorc recently admitting: "You don't have to be a prophet to know he won't play here for another five years."

Another Pro Football League Is Born. Will It Outdo the (Short-Lived) Others?

Should You Discuss A Recent Breakup On Dates? Experts Say Steer Clear