Home » Sport » Man Utd have 'NO policy to improve youngsters' and are 'confusing in management of players', blasts Tuanzebe's agent

Fabrizio Ferrari lashed out at Red Devils bosses, citing a 'confusing management of players' and a lack of 'policy to improve youngsters'. 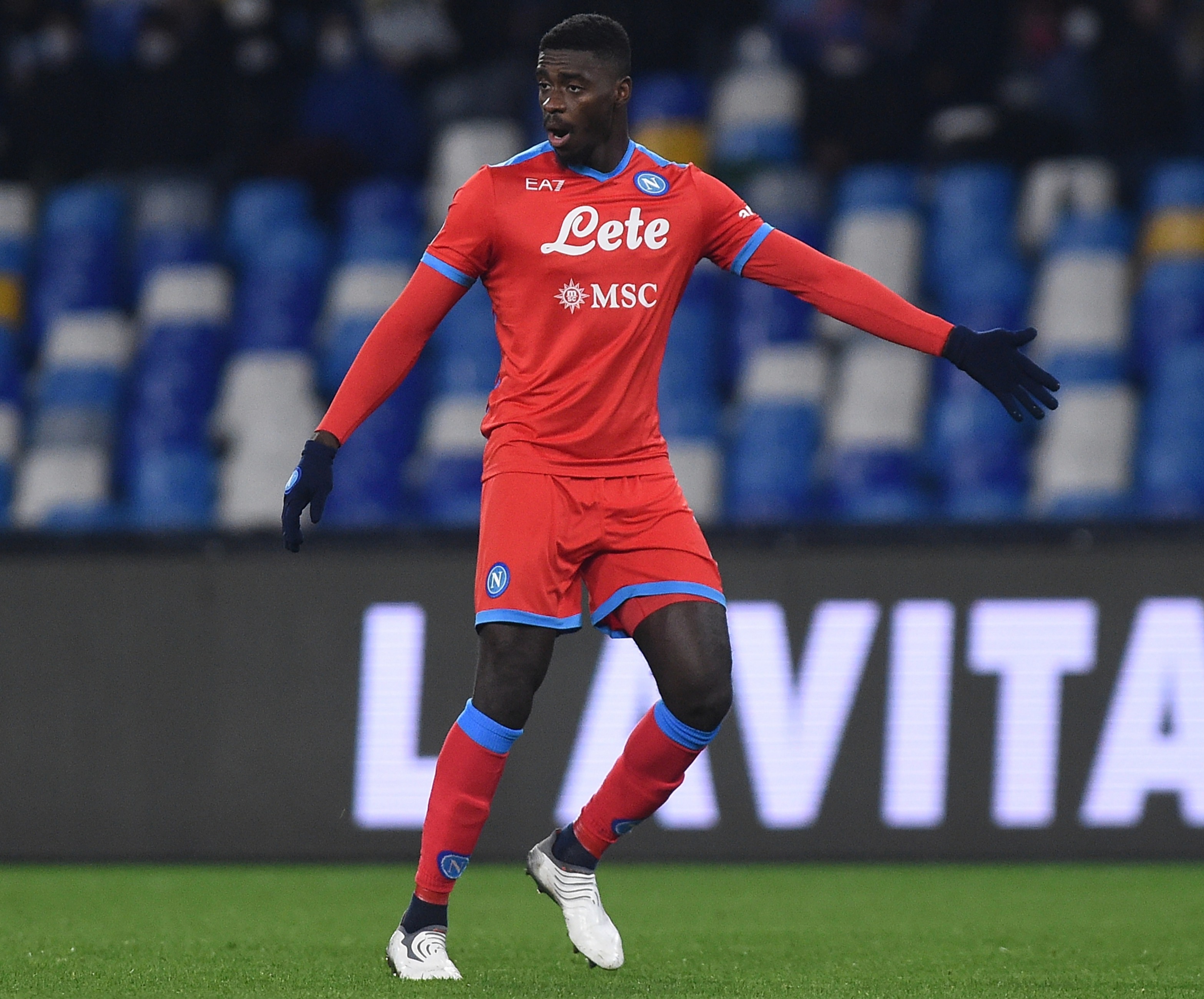 Tuanzebe, 24, has been at United for nearly 16 years having joining the youth ranks aged eight.

The defender made his first-team debut in 2017 – nearly five years ago – and has been loaned out time and time again.

After loan spells at Aston Villa in 2017-18 and 2018-19, Tuanzebe began to look the part on his rare outings in the United first-team – famously keeping Kylian Mbappe quiet in a shock 2-1 win away to Paris Saint-Germain.

But despite United's defence looking shaky, the one-cap former England Under-21s star was loaned out to Aston Villa in the summer, before being moved on again, this time to Napoli, last week.

And agent Ferrari has now taken aim at Old Trafford chiefs for their decision-making.

Ferrari told Radio Punto Nuovo: “I believe that Manchester United has made particular decisions for the growth of their young players…

"I don’t think they have a policy to improve their training.

"They are confusing in the management of players under contract.

"Tuanzebe has returned to these managerial changes.”

Ferrari went on to say Tuanzebe was not a panic-signing for Napoli – but instead was handpicked as his skilset lined up perfectly with Luciano Spalletti's vision.

On the deal taking the defender to Italy, Ferrari continued: "Tuanzebe was chosen, he’s not a fallback.

"They were looking for a structured defender but with speed in his legs, and Axel married very well.

"He still has to express himself to the maximum but he’s very strong and can be very useful to Napoli.

"Axel did not come here to do four months but to make people understand his football level, show his characteristics…

"Then it will be up to Napoli to find the economic solution to bring Tuanzebe outright.

"He was very happy, we chatted a lot about the differences between English and Italian football.”

Watch Tiger Woods card the worst hole of his career, finding the water 3 times for a septuple bogey, before saying golf is ‘awfully lonely’