MANCHESTER UNITED dynamo Fred put in an all-action display against Crystal Palace which put some under-performing Prem counterparts to shame.

The midfielder even came up with a late winner against the Eagles this afternoon which kept United in the hunt for a Champions League spot. 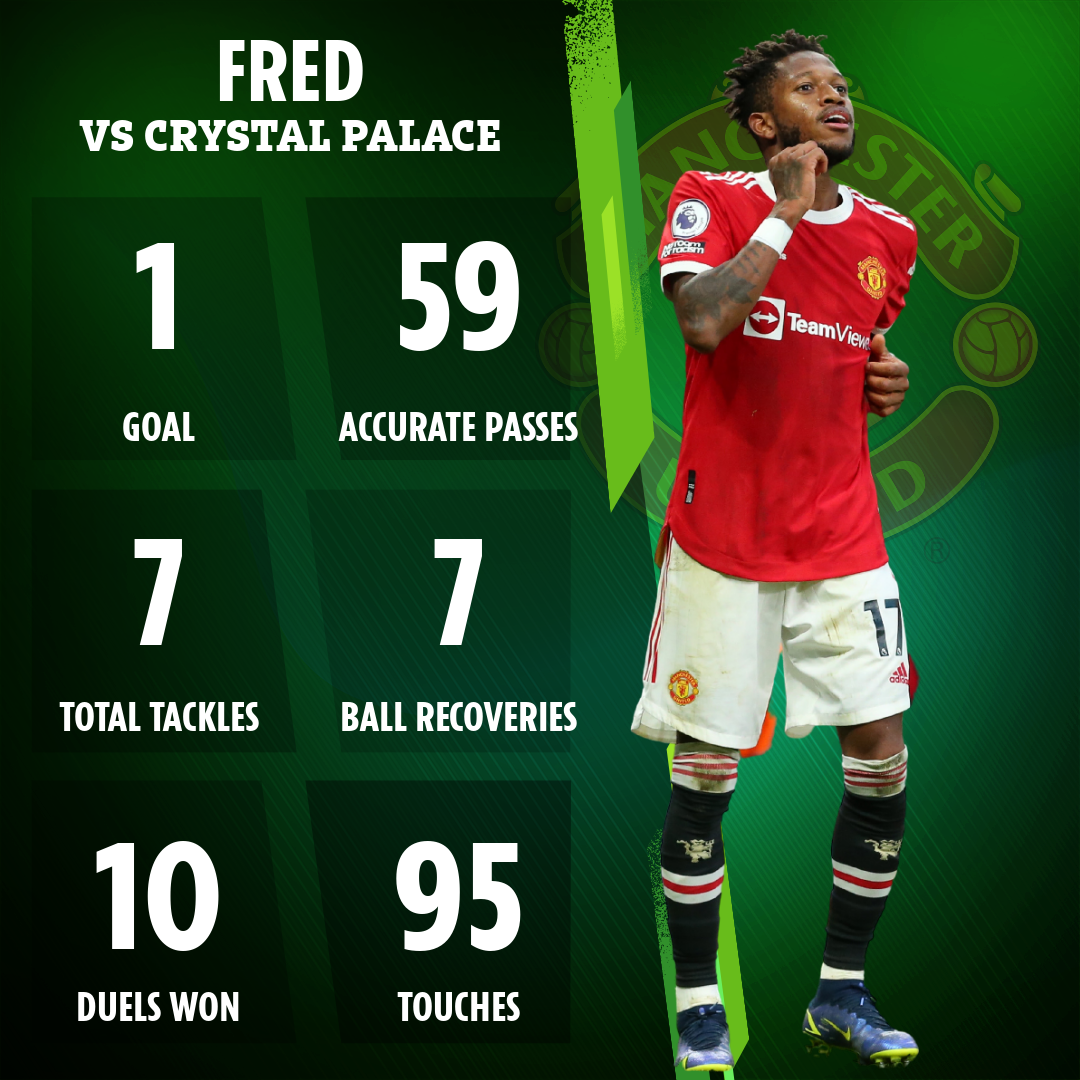 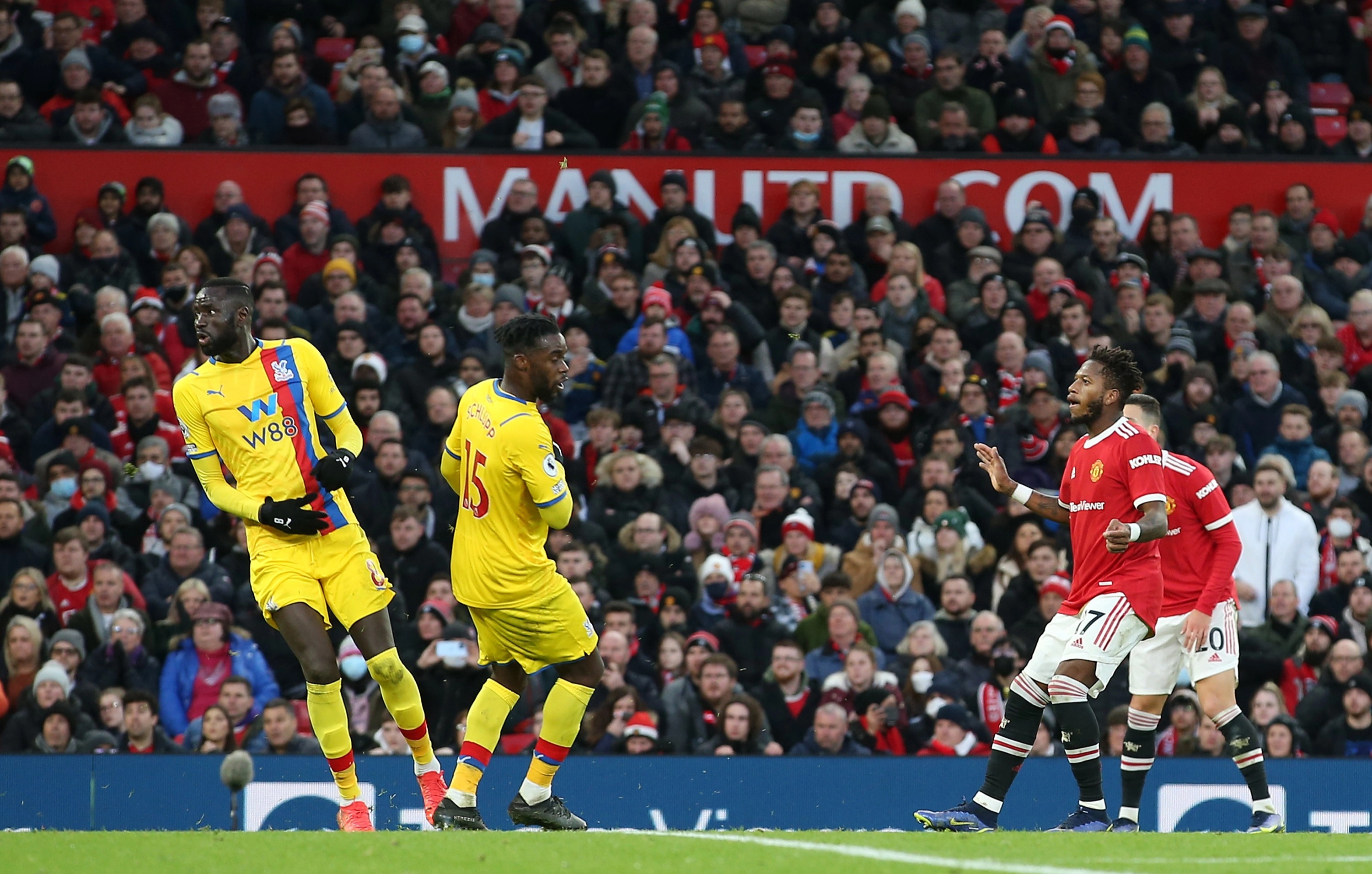 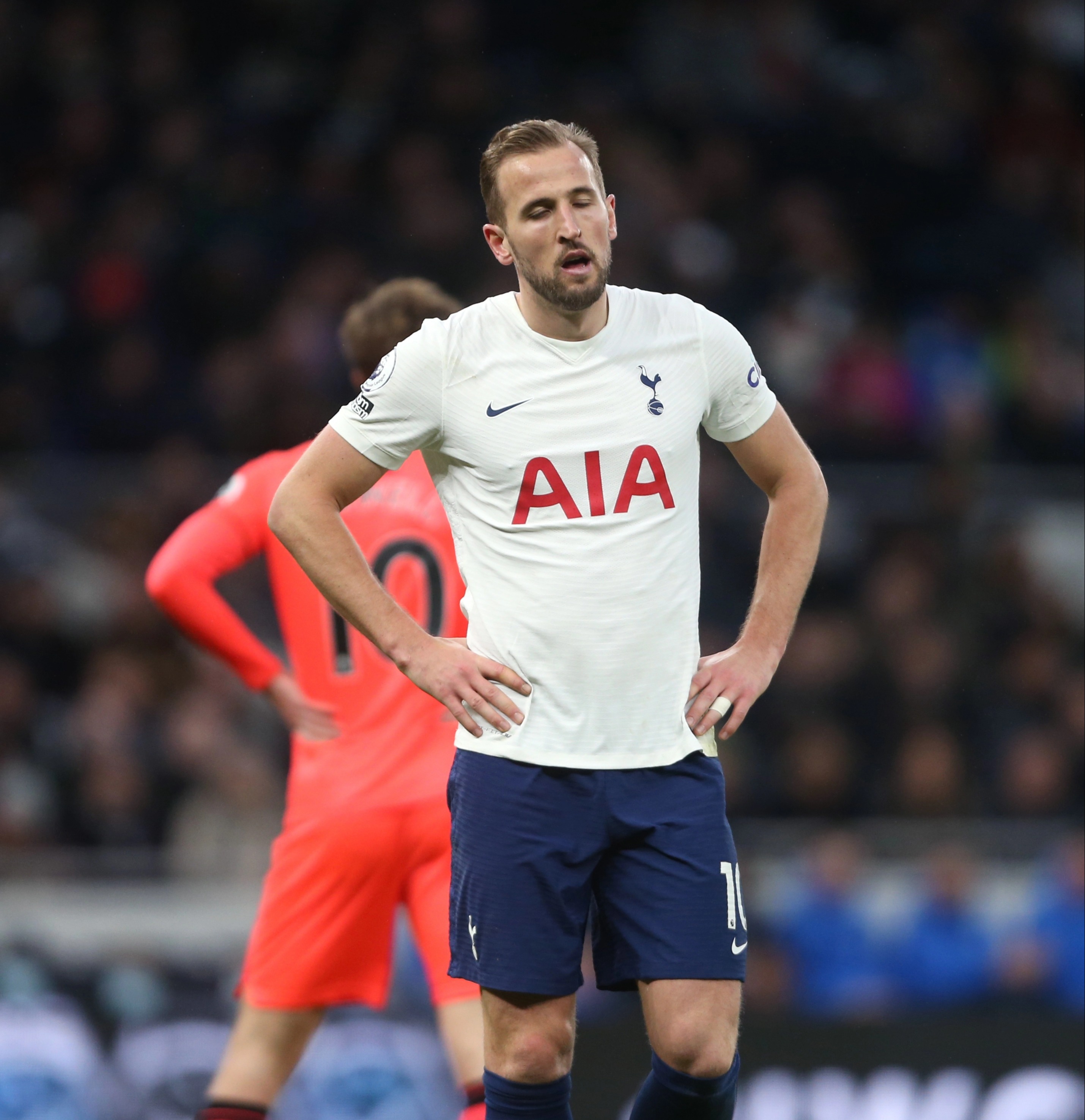 Sub Mason Greenwood set up Fred to bend a 20-yard shot into the top corner to nick the three points on 77 minutes.

New Red Devils boss Ralf Rangnick will have been thrilled with the 28-year-old's performance in his new 4-2-2-2 formation against Patrick Vieira's dangerous side.

Fred was the stand-out star in a United midfield featuring Bruno Fernandes and Scott McTominay.

The Brazilian made more tackles (seven) and won more fouls than any of his team-mates.

He also had the second most touches of the ball (95), and covered a lung-busting 6.8 miles during the clash at Old Trafford.

Fred's goal against Palace to his league tally to two – one more than out-sorts Spurs star Harry Kane.

In fact Tottenham fans would be delighted if their striking talisman could come close to replicating some of Fred's numbers in matches.

While Antonio Conte's side did see off Norwich with a comfortable 3-0 win today Kane again looked off the pace and did not score against the division's leakiest defence, which has conceded 31 goals. 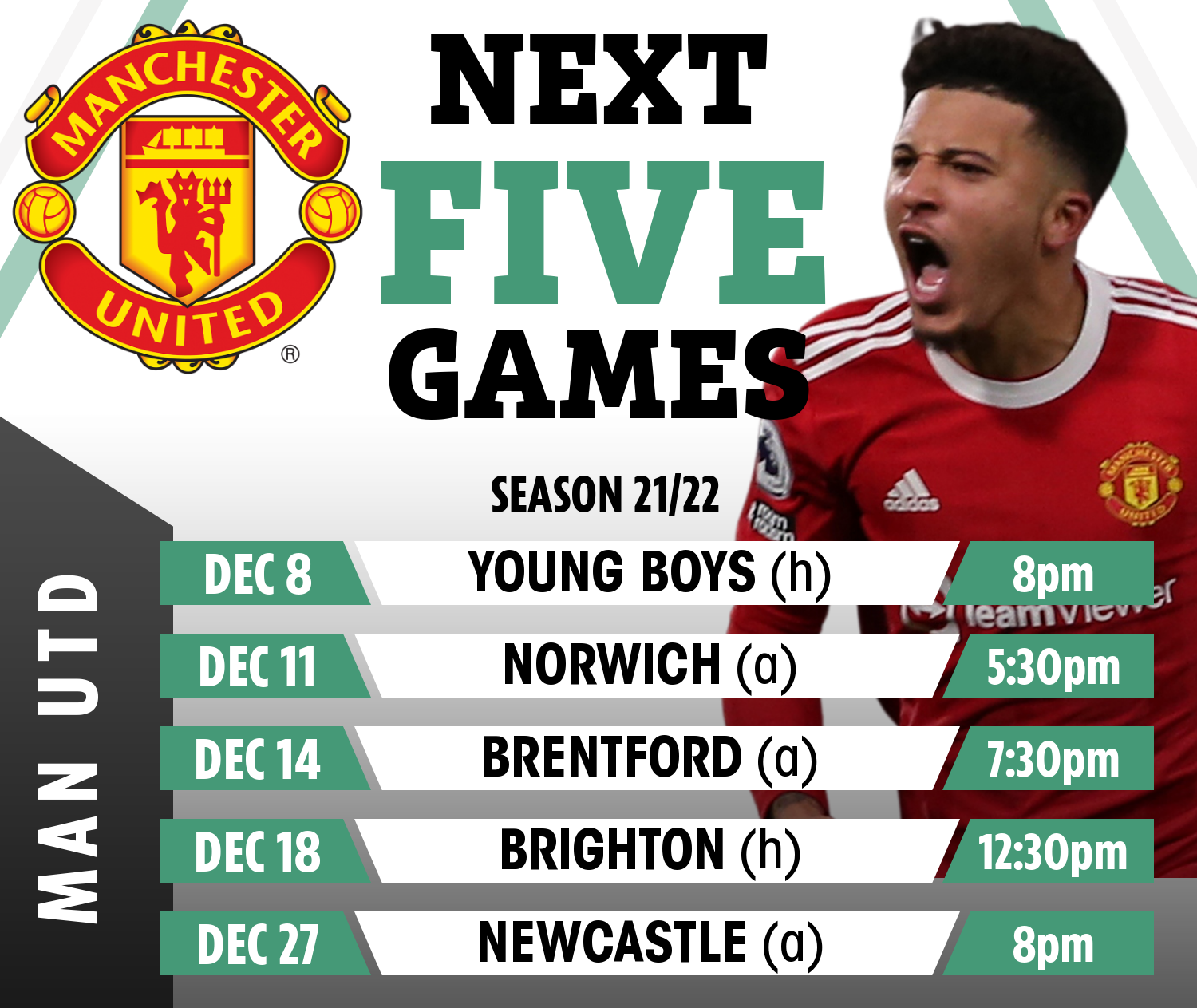