MANCHESTER UNITED are reported to have interviewed Rudi Garcia as a possible interim manager to lead them through to next summer. 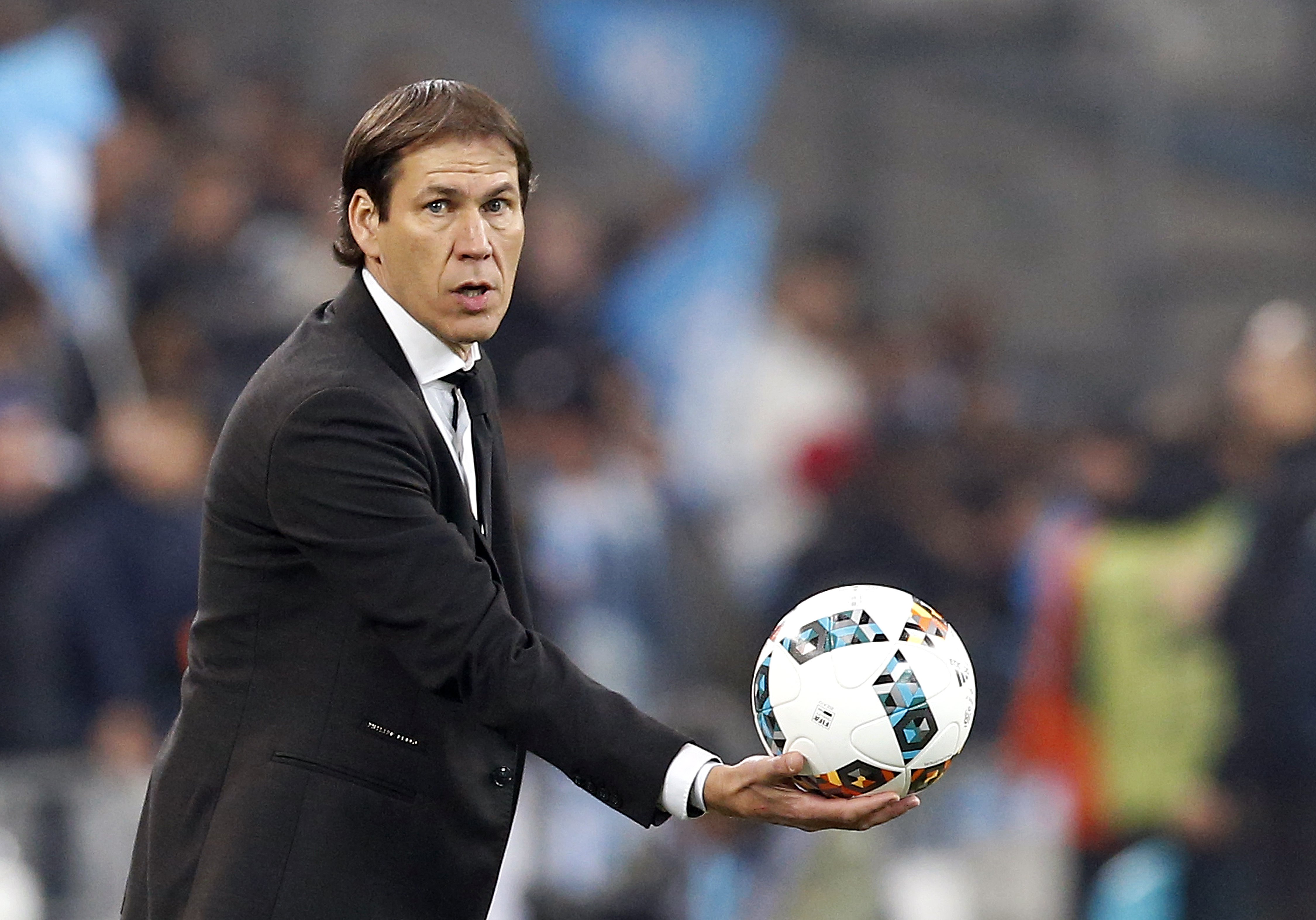 Club officials plan to replace Carrick quickly with an experienced short-term boss until the end of the season.

That will give the Old Trafford hierarchy time to find and appoint a long-term manager for the 2022/23 season.

Paris Saint-Germain boss Mauricio Pochettino is the favourite to take over but United may have to wait after PSG blocked his exit – despite claims he was ready to join them immediately.

Veteran tactician Garcia is understood to have spoken with United bosses ahead of their Champions League victory over Villarreal – Carrick’s first match in charge.

The 57-year-old Frenchman has never managed in England but has a track record of breathing new life into ailing clubs.

WELCOME to the downtime goldmine

We've got a free to enter competition with Pokerstars Casino that will see one lucky Sun reader win a cool £5,000.

It's time to win while you wait. Are you in?

He was named manager of the year in Italy after twice leading Roma to the Serie A runners-up spot behind the unstoppable Juventus.

And he led Lille to their first silverware in 50 years by recording a league-and-cup double back in 2011.

The ex-midfielder speaks French, English, Spanish and Italian – skills he is said to use well in helping multinational dressing rooms to gel.