The Italian champions are sifting through their finances amid the coronavirus pandemic with the two players deemed good assets to cash in on. 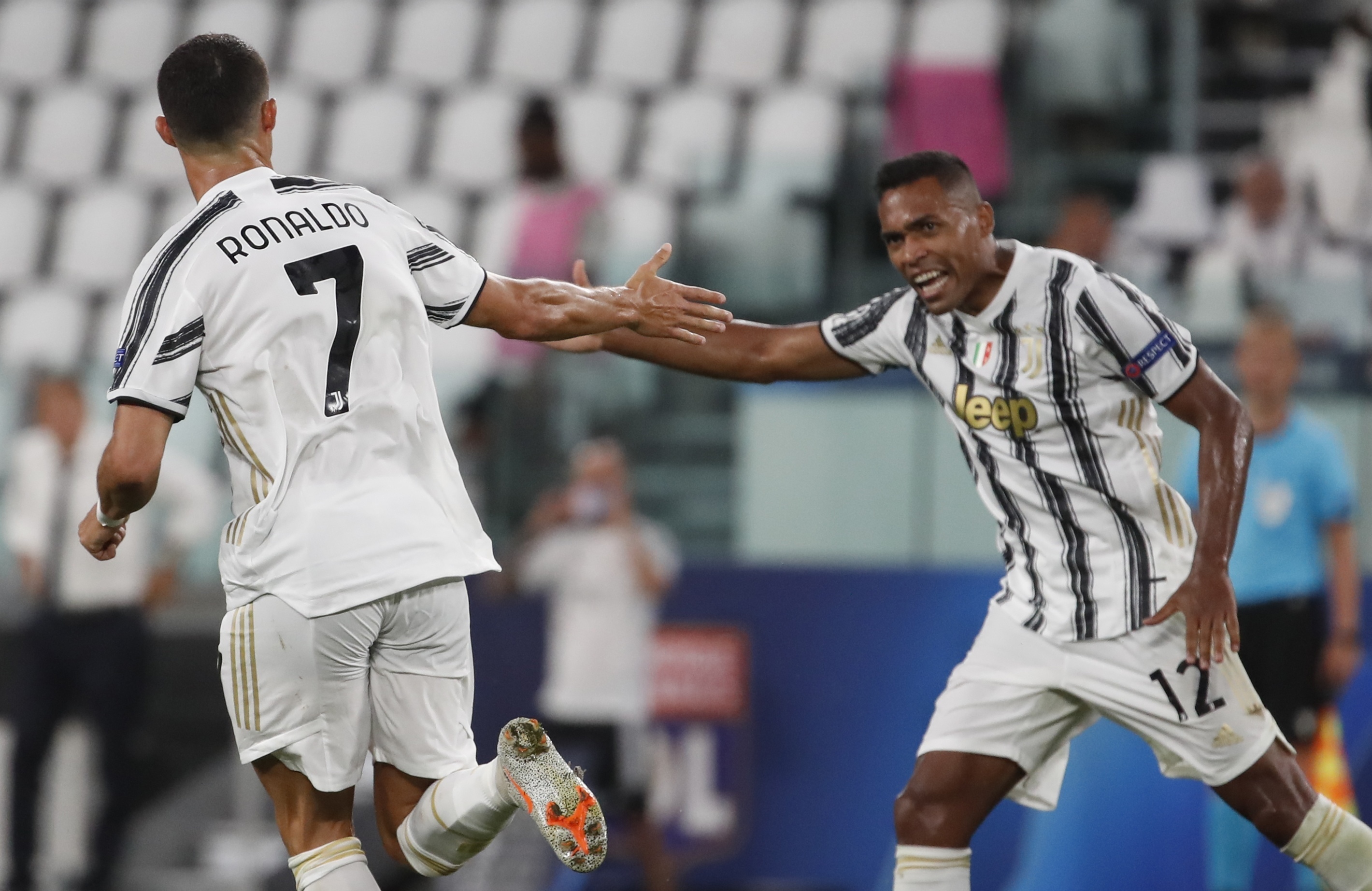 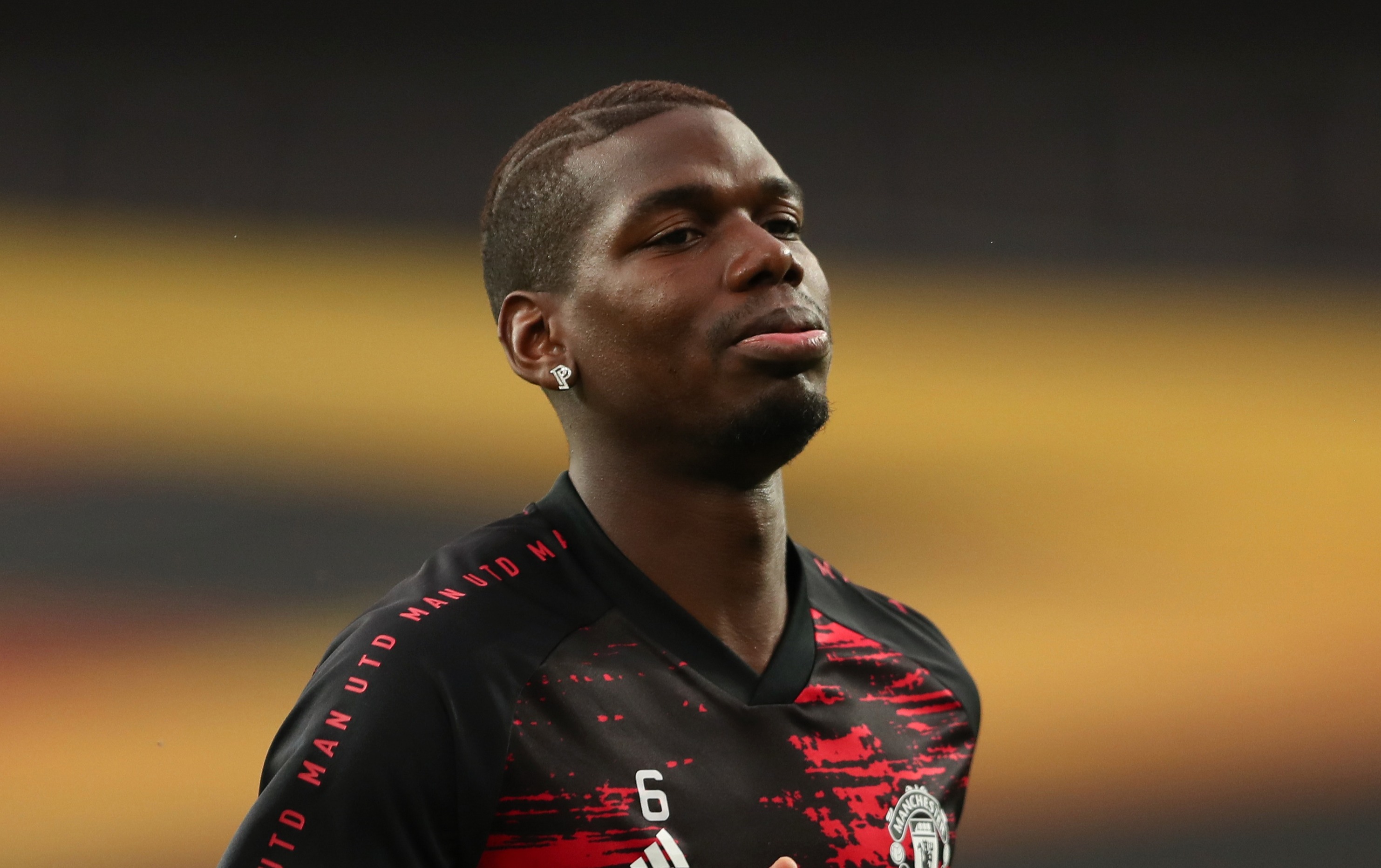 According to CalcioMercato, United are becoming increasingly keen on winger Costa, 29.

Juve value the Brazilian at £36million as they seek to get rid of his £5.4m annual wages, post-tax.

There is talk of a £27m opening offer for a player who scored three goals and made three assists in an injury-hit campaign.

Costa still has two years left to run on his Bianconeri contract and reports outline his desire to stay in Turin.

Should United push ahead with a bid, it could be a clear indication that their bid for Jadon Sancho has collapsed.

Borussia Dortmund are said to be sticking to their £108m price tag for the England winger.

Alex Sandro is also described as on United's radar with a similar £36m valuation on the left-back.

Costa's compatriot, also 29, was the clear first-choice left-back for Juventus last season yet can, as the Old Lady see it, be replaced with a cheaper alternative.

Paris Saint-Germain and Chelsea have previously been linked with the former Porto star but United are named as the chief interested party this summer.

Should the Red Devils opt against handing over cash for the pair, swap deals may come into focus.

Italian media have widely discussed Juve's preference for player exchanges in this market, including a potential deal for Wolves ace Raul Jimenez including Aaron Ramsey.

Paul Pogba and Paulo Dybala could become key assets in such a scenario.

Juventus still desire the French midfielder although are unlikely to make him a priority in this unique window, with Dybala a target for United last season.