LIVERPOOL are considering a transfer move for Barcelona star Ousmane Dembele, according to reports.

Dembele, 24, has interested the Reds for some time and could be signed to provide competition for the likes of Sadio Mane and Diogo Jota. 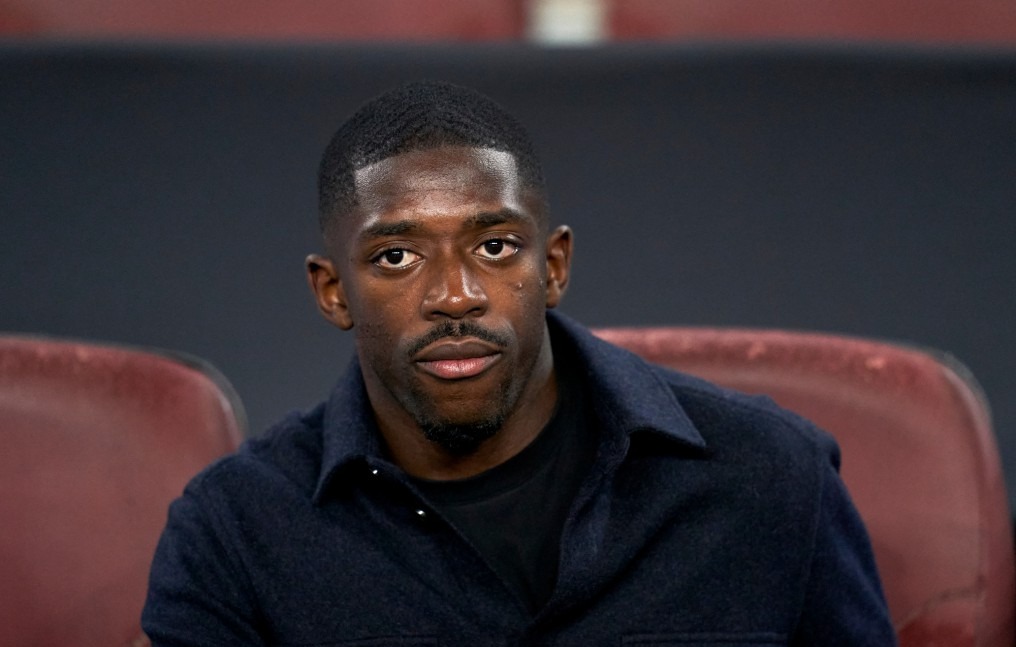 The Frenchman signed for Barca in 2017 for a fee of £138million but his contract expires at the end of the season.

That means he is affordable, and though Barcelona want to keep him they are requesting he accepts a reduction in his £200k a week wages.

Dembele has the ball in his court as a result, with Liverpool one of several teams eyeing a free transfer, report TEAMtalk.

Manchester United have been long-term admirers of the winger.

Chelsea and Manchester City are reportedly chasing Dembele too, as are Newcastle now they have more spending power.

Elsewhere in Europe Juventus and Bayern Munich could also try and tempt him away from the Nou Camp.

Watford's Ismaila Sarr is another player who has interested them in the past and would represent a much cheaper option than Dembele.

Klopp is said to be a fan of the former Borussia Dortmund ace and there could be a transfer battle on the cards next summer.