MANCHESTER UNITED want their fans to turn into Red Devils against racism.

They are being urged to use an online reporting system to help combat abuse while the club have produced a video to back up the battle against racists. 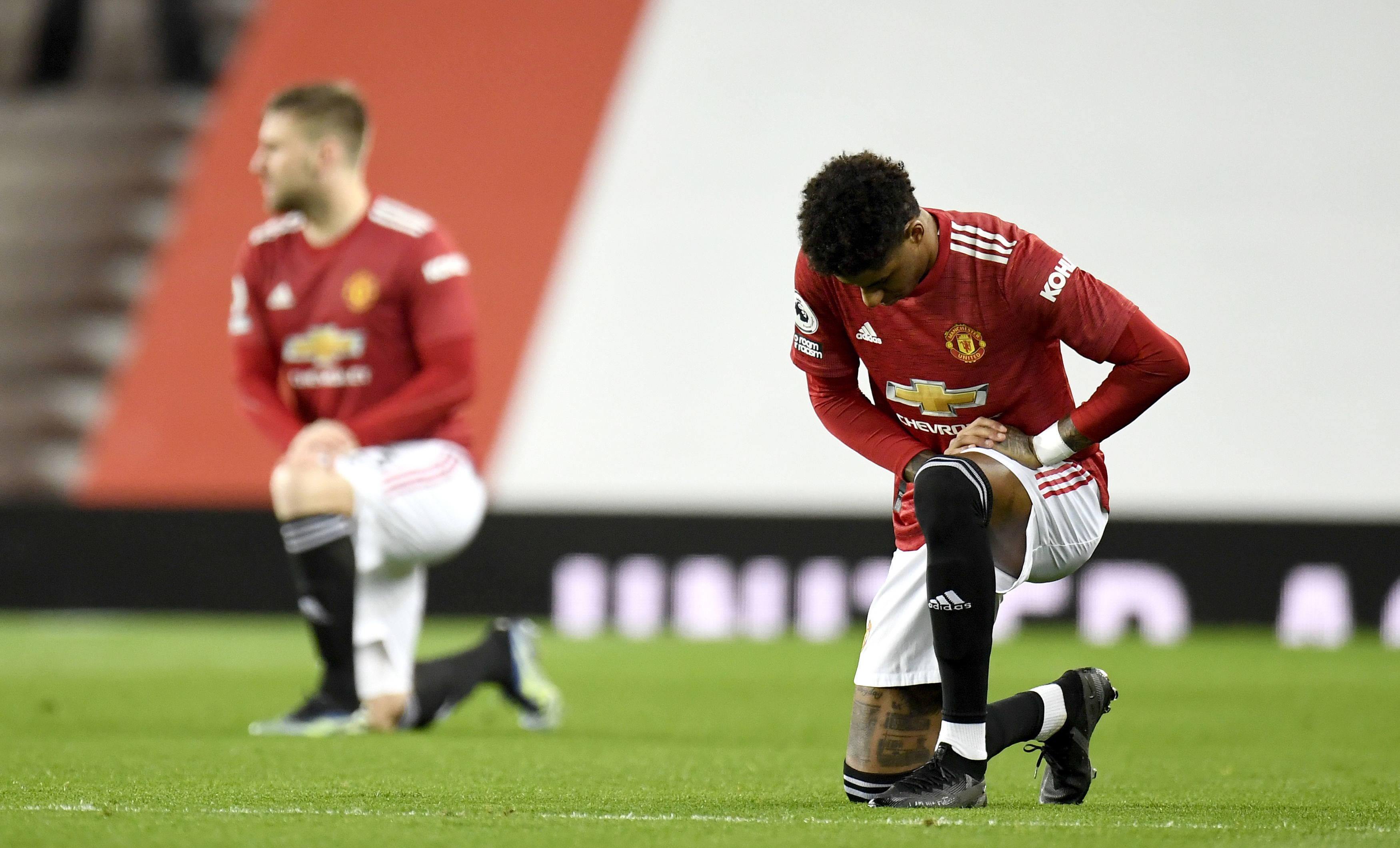 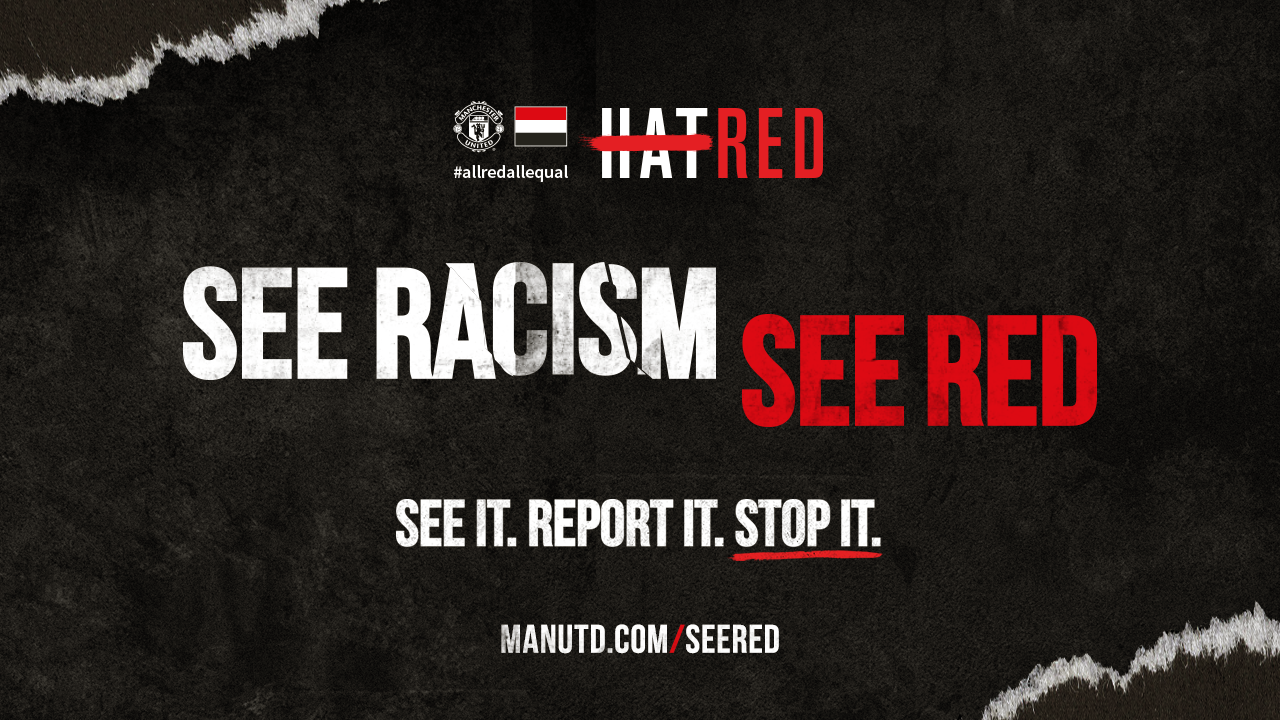 Old Trafford’s group managing director Richard Arnold says : “We are proud that players of all ethnicities, religions and nationalities have pulled on the Manchester United jersey.

“We challenge our fans, and indeed fans of every club, to watch this and think about their own favourite memories, their top teams and their most celebrated players.

“How different would those memories be without the diversity of some of the best players in the world who have graced our game and our club?

“Sadly, footballers across the country continue to receive abuse online, seemingly without fear of censure.

“United has been, and always will be, a club for all."

SEE RED builds on the club’s long-standing All Red All Equal anti-discrimination programme.

The campaign encourages fans to take responsibility for reporting incidents of racism or other hate crimes.

And to speak out and to stand up for those who may be on the receiving end of discriminatory abuse.

A reporting form, available here, can be used to report any instances online.

“The club will work with the Premier League to escalate any complaints received to the social media platforms and the relevant authorities.

United also call on social platforms to act with urgent and tough action against online racists.

Arnold adds: “We do not believe real fans are racist and we call on those fans to join us in the battle against discrimination. 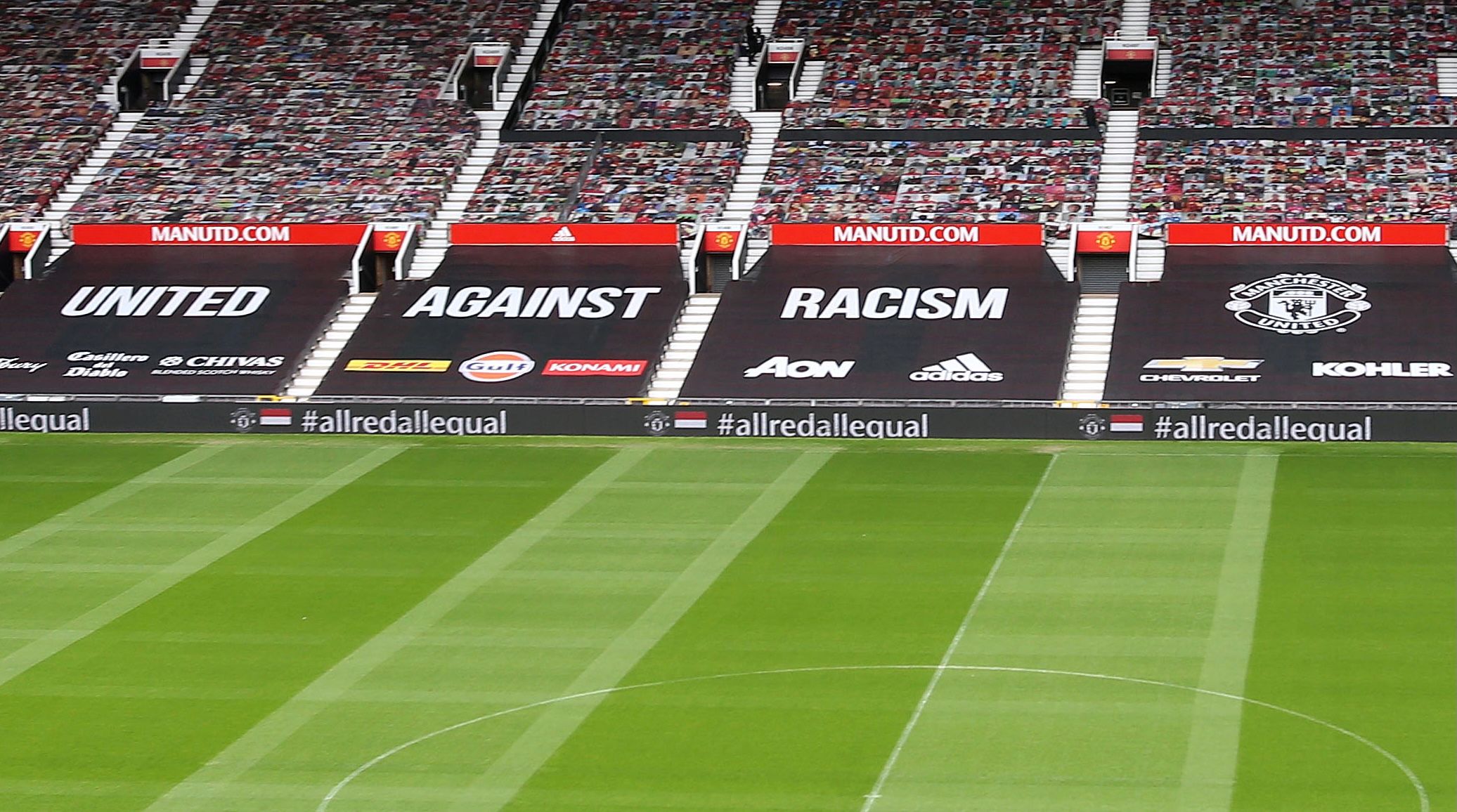 “All Red All Equal is a promise which we take seriously.

“We are proud of the rich diversity of our players and our fans.

“This club is open for all and we count on the support of our fans to keep it that way.”