MANCHESTER UNITED legend Andy Cole took a dip in the sea as he relaxed on a family holiday in Barbados.

The former Premier League star, 50, lapped up the waves in the tropical paradise this week. 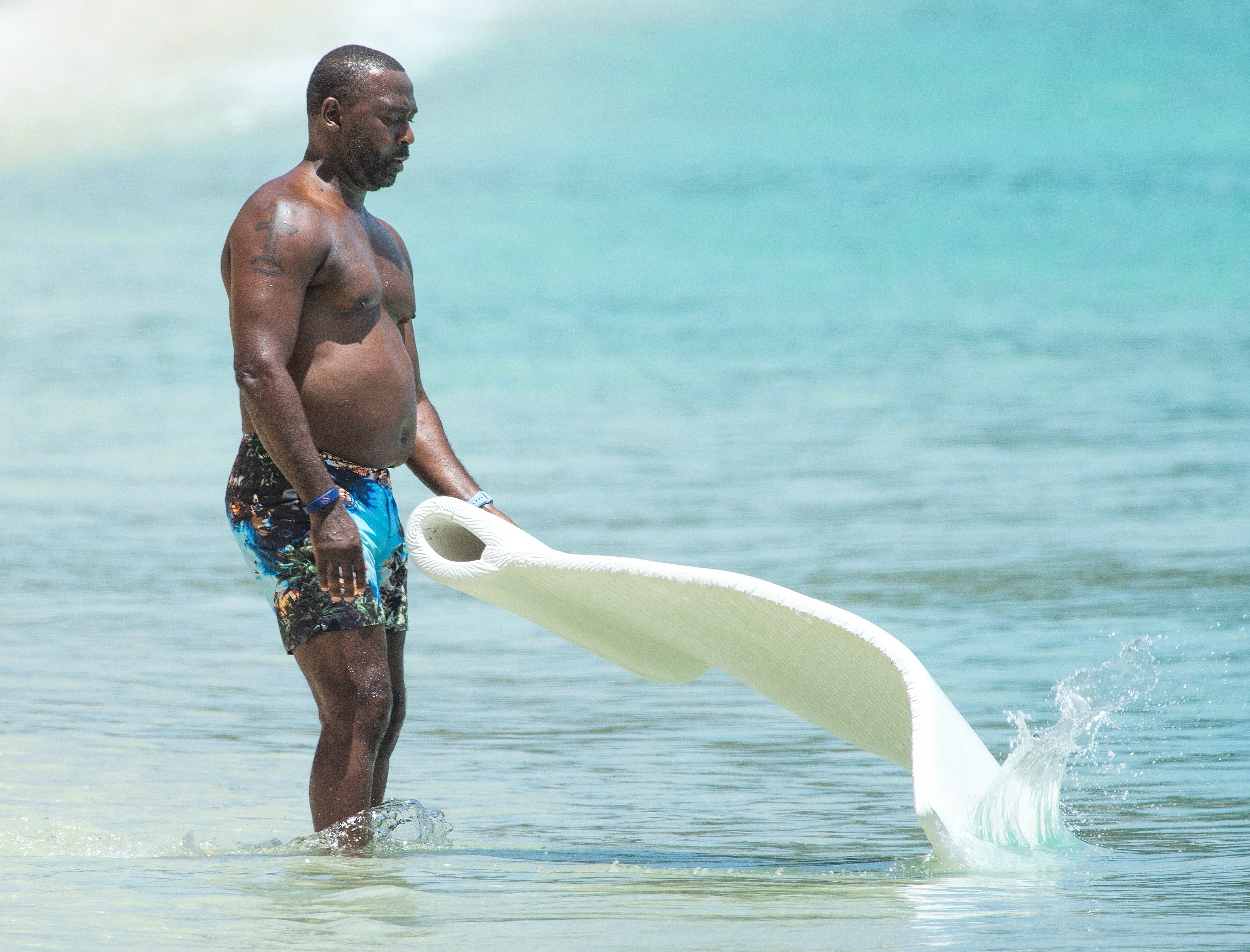 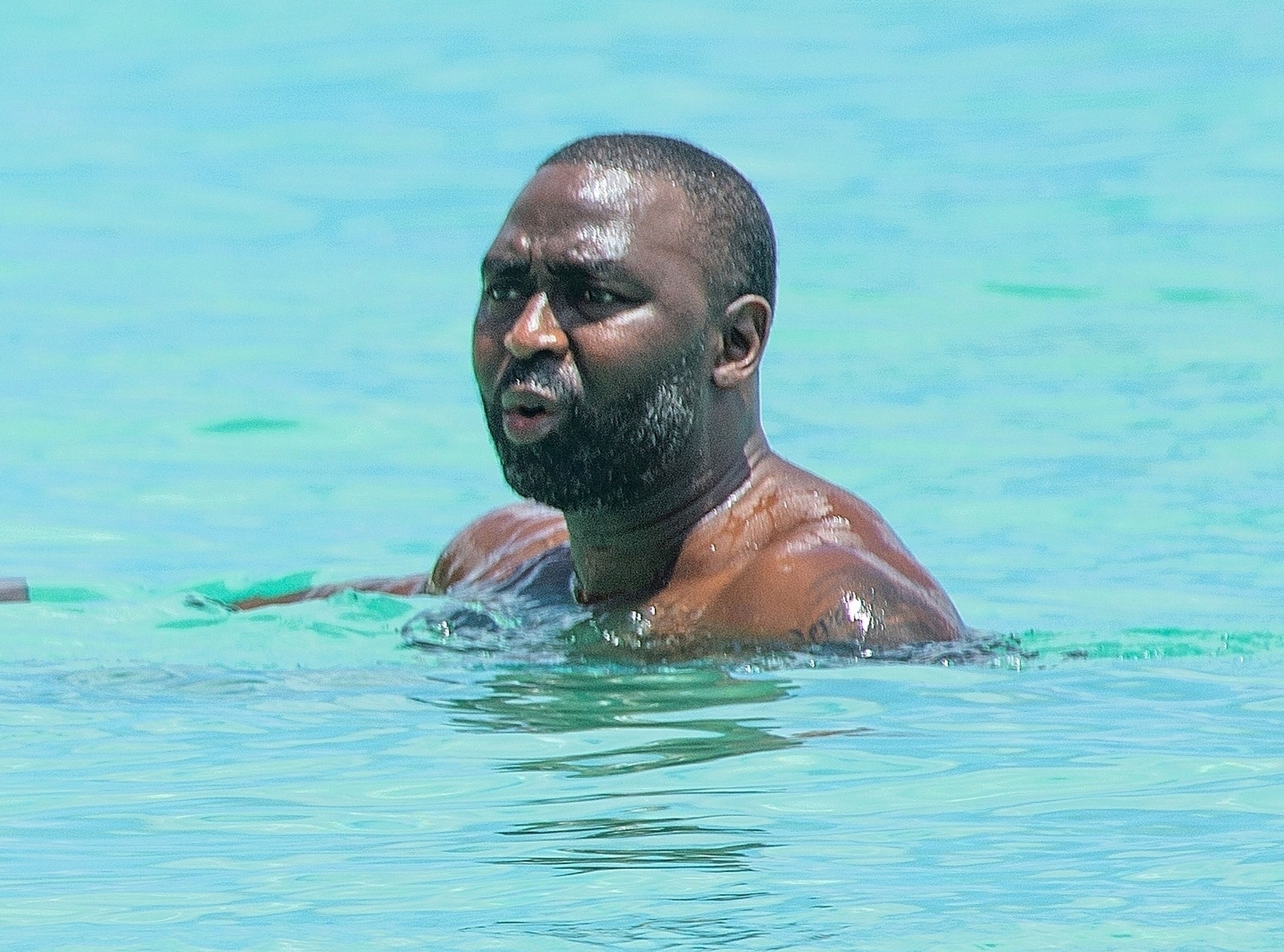 Cole looked to be loving life as he enjoyed the warm sunshine in tropical bathing shorts.

Cole even took a large inflatable into the sea as he chilled with daughter Faith.

And at one point Cole appeared to be daydreaming about his time as one of English football’s leading strikers.

Cole netted an impressive 289 times in 646 games for teams including Newcastle and Blackburn.

But Cole’s most famous spell came during a seven-year stay at Manchester United. 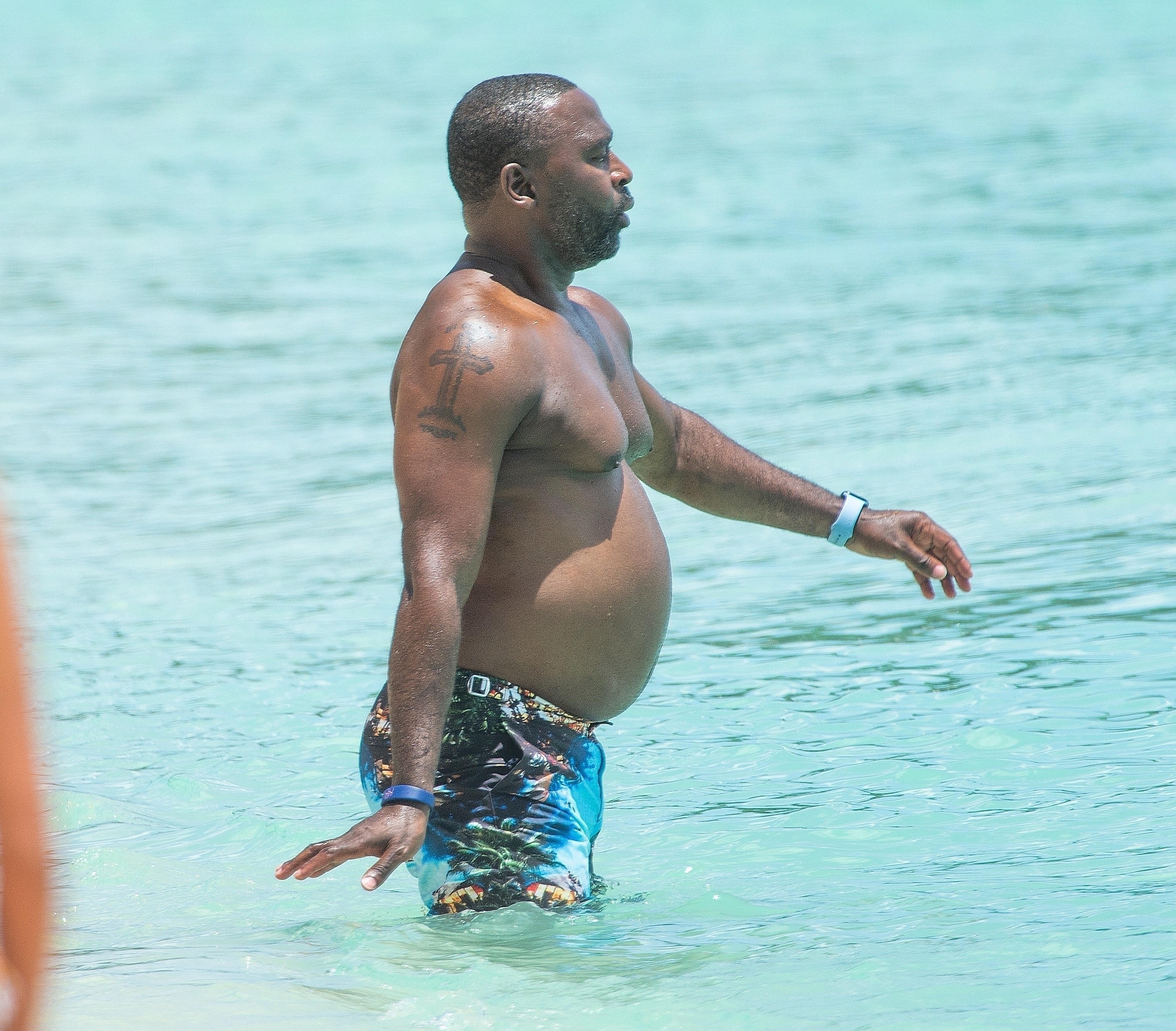 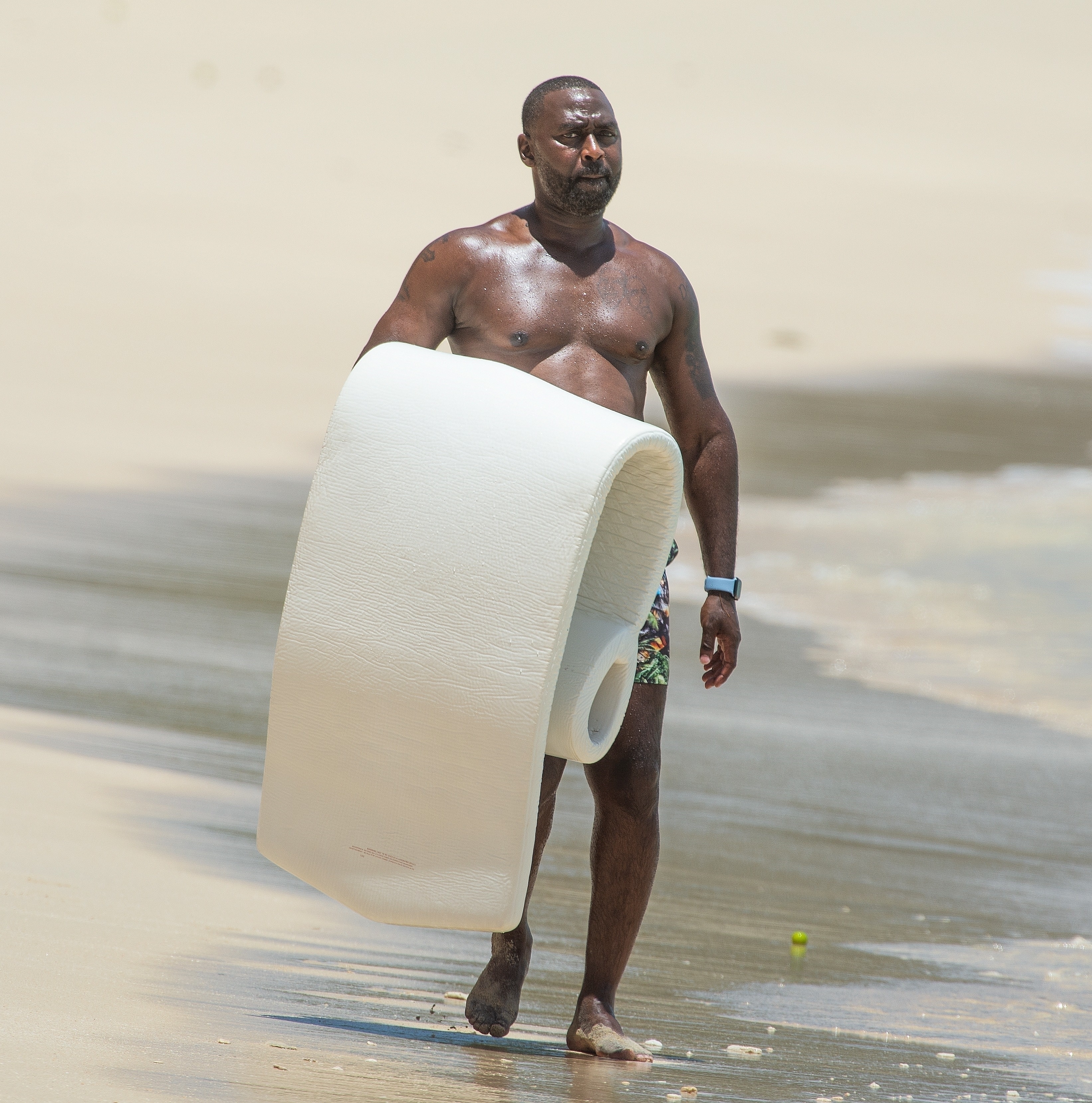 But things are looking very different for the Red Devils these days, with Erik ten Hag the latest manager to try his luck.

And Cole believes it will take a while for United to close the gap to Man City and Liverpool.

He told Sunday World: "How long will it be before Manchester United are competitive again? It's years away and I worry about how long it will be.

“This won't be fixed in one or two transfer windows, no chance. The problems in that team are so deep now that it will take a lot longer than that. 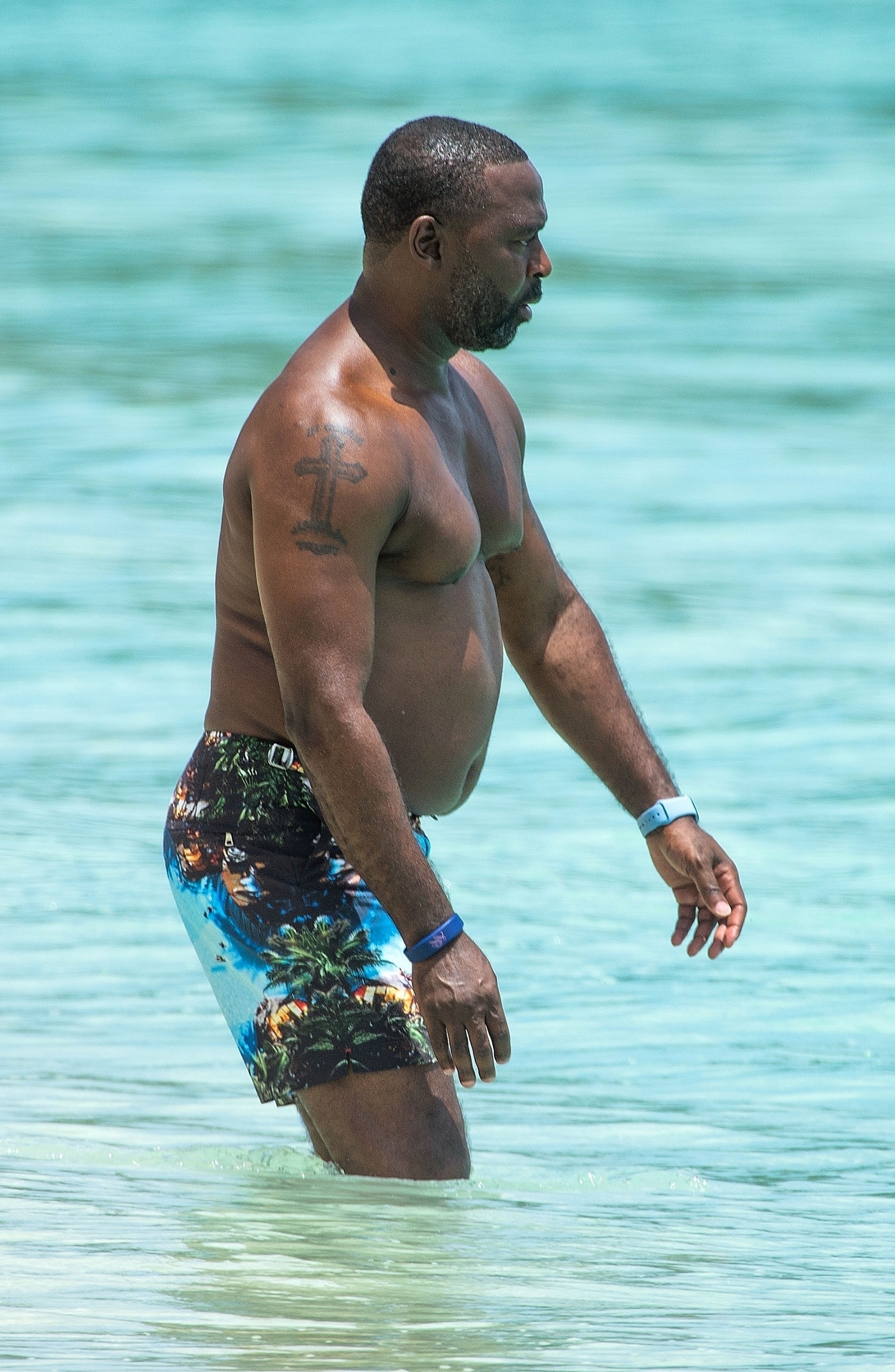 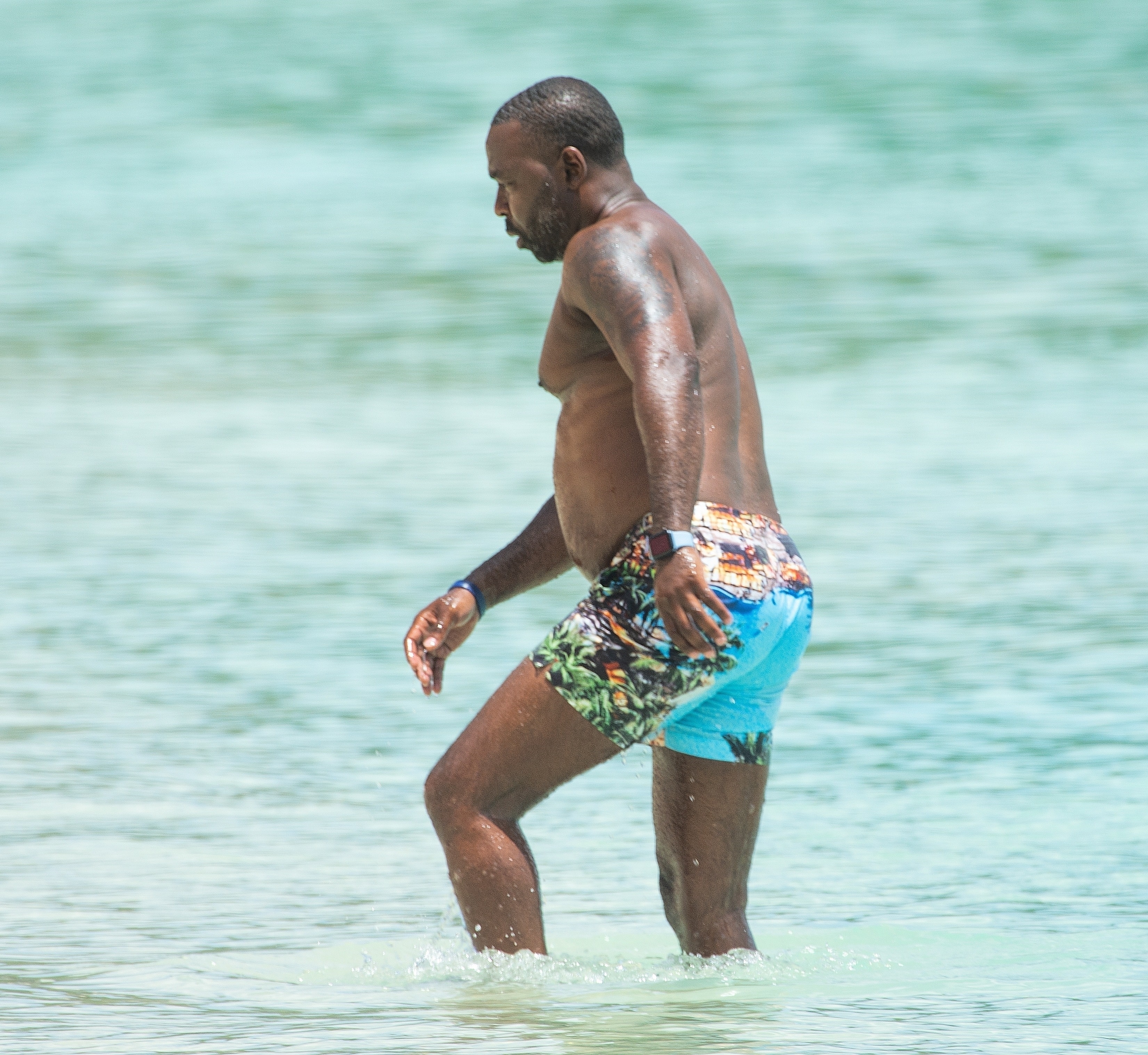 "People need to stop wearing blindfolds and thinking this new manager Erik ten Hag will come in, sign a few players and everything will be okay again.

"That isn't how football works. Manchester United finished sixth this season and they were lucky to finish sixth.

“They were a long way from being good enough and the performances time and again showed that.

"Then you look at the teams at the top of the table and they are light years ahead.

“I don't want to know how many points behind Manchester City and Liverpool they were in the end, but it was a lot and that gap is real. It can't be closed quickly.

"Look at Chelsea, Tottenham, Arsenal, West Ham… they are all years away from competing with the top two and United are in that boat as well.

"If it was only going to take a couple of transfer windows to get close to City and Liverpool, the other teams would not be 20 and 30 points behind them this season."

Tony Plunkett loads the Canberra Gunners for a new beginning