MANCHESTER UNITED have been warned they must win the Premier League title in the next few years or risk going on a three-decade drought like Liverpool.

The Red Devils have now gone seven years without winning the top-flight since Sir Alex Ferguson called time on his sensational career. 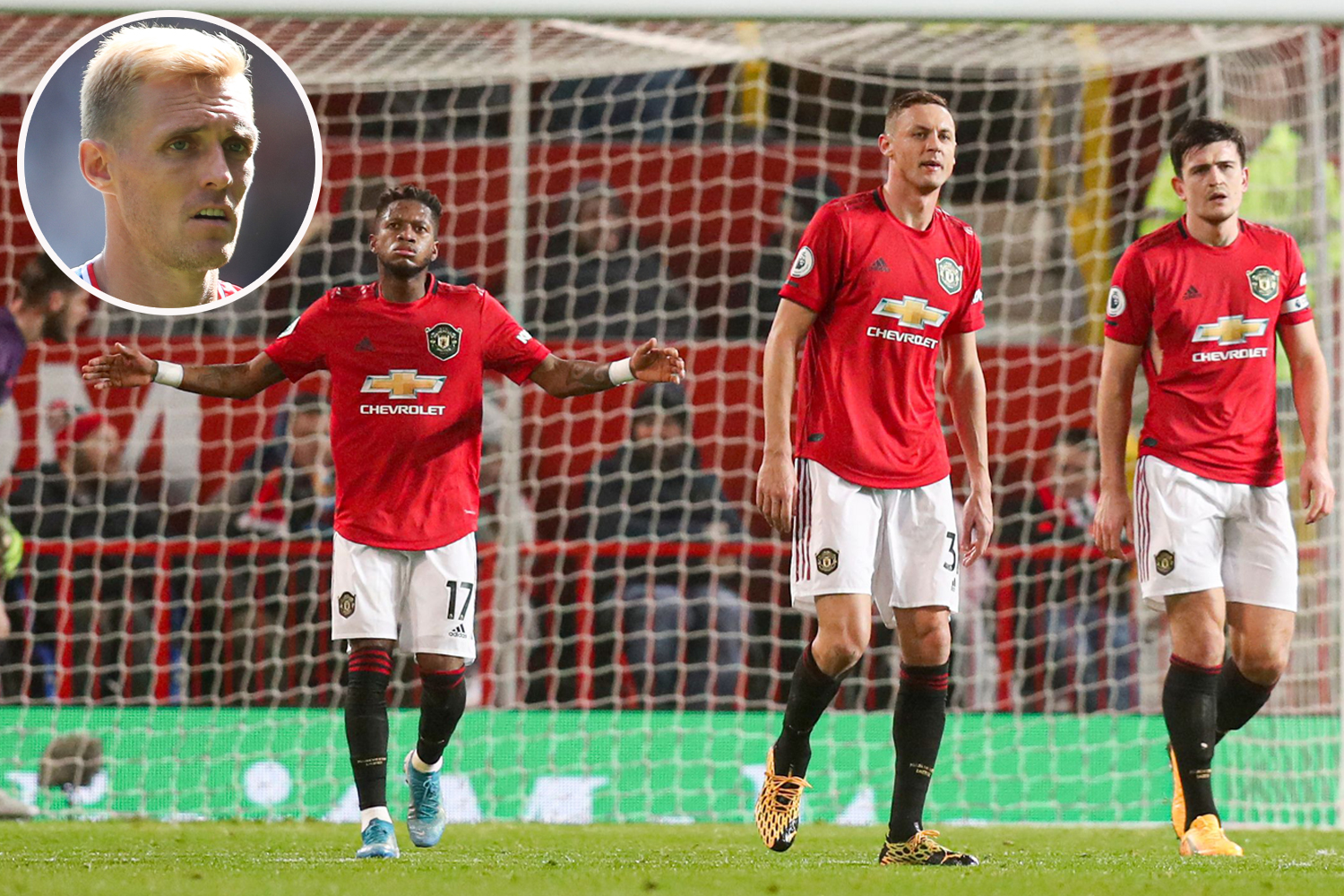 United won 13 Premier League titles under Fergie in a ridiculous era of dominance but have struggled mightily since under David Moyes, Louis van Gaal, Jose Mourinho and Ole Gunnar Solskjaer.

And Fletcher reckons Man Utd must capitalise in those years or risk going three decades without a crown – like their fierce rivals from down the M62.