FORMER Manchester United star Lee Sharpe had his fair share of run-ins with old boss Sir Alex Ferguson during the 1980s and 90s.

The pair's relationship wasn't always easy, with one Anfield rollicking even leading to Sharpe having to move his girlfriend back to Birmingham. 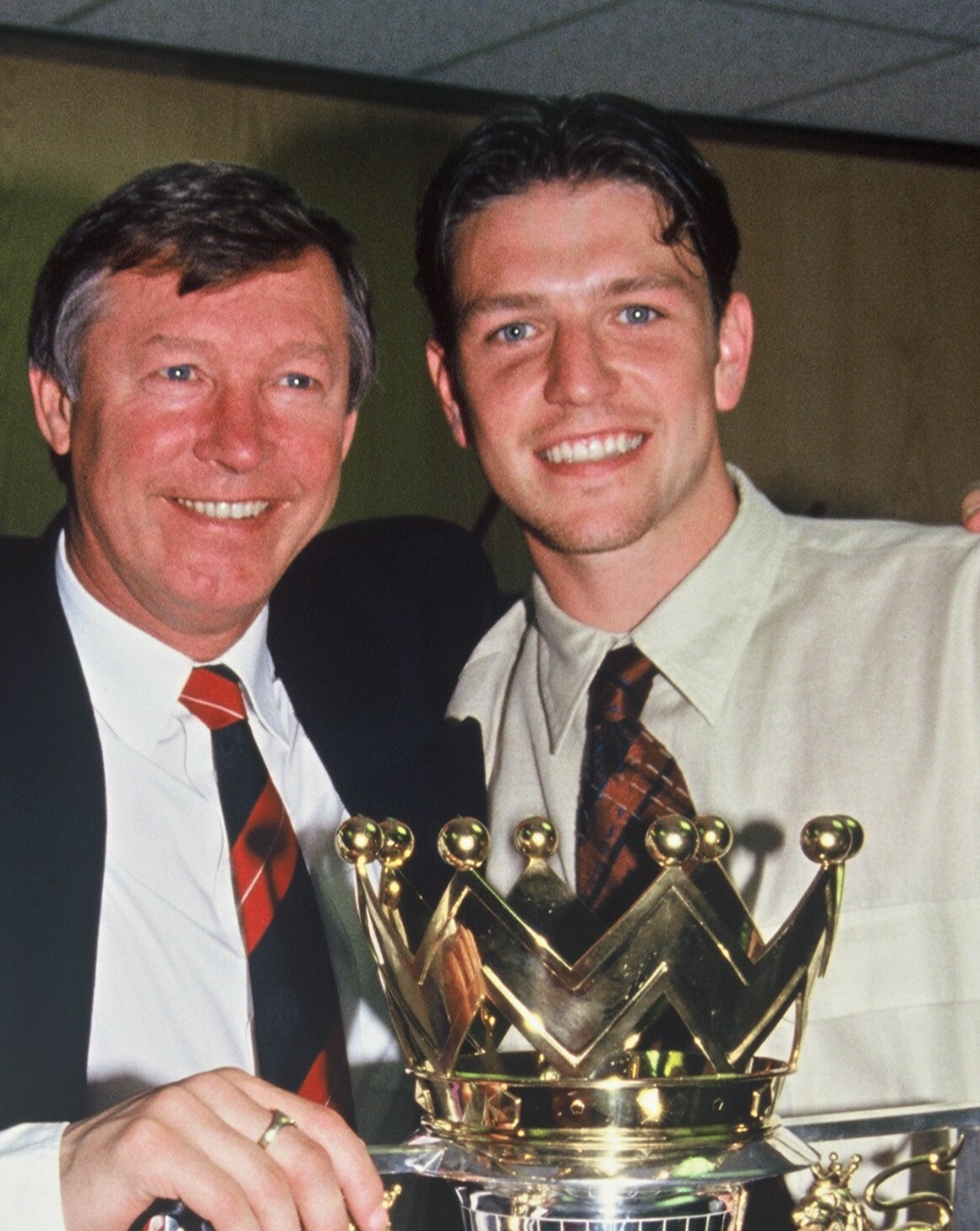 Sharpe, now 49, had been desperate to move out of digs as a youngster, in order to live with his other half.

But when his form subsequently suffered, he felt the famous wrath of his manager.

The ex-Old Trafford wing wizard said: "I had a few run-ins with him, to be fair!

"The biggest one was when we went to Anfield. Before that match, I had asked to move out of digs and move in with my girlfriend in my own house.

"He said I was a little bit too young, but he let me do so because I was in the first team. But he told me that if my work suffered then I’d have to move back into digs. I said that was no problem.

"I found a house in Whitefield and moved my girlfriend up from Birmingham and everything was great. But then I hit a little bit of form that wasn’t quite up to the manager’s standards.

"We were at Anfield getting beat at half-time, and he gave me the biggest rollicking of my life and told me to sell my house, move my girlfriend back home and told me to get out there and play!"

So, determined to get back into Fergie's good books, that's exactly what Sharpe did. 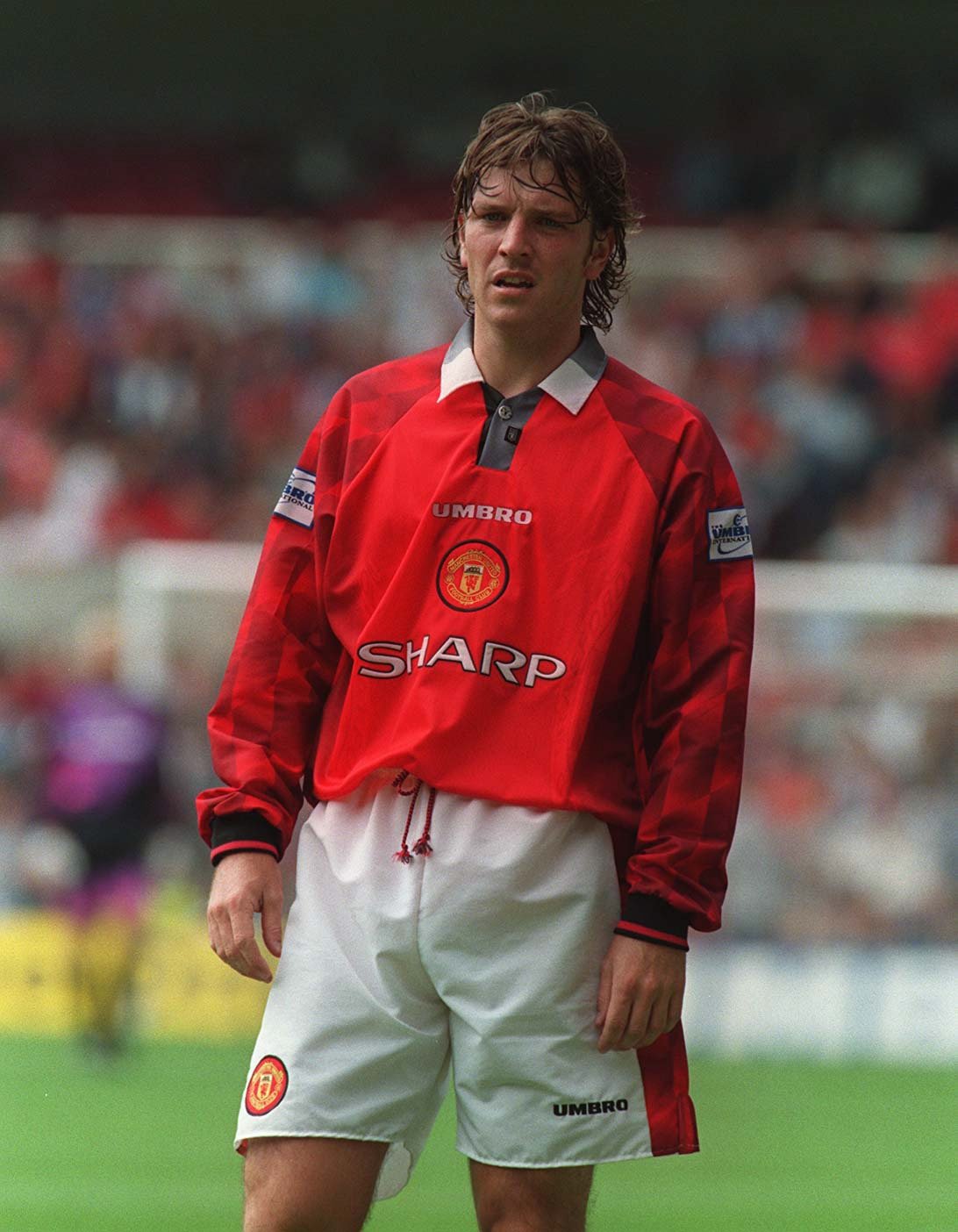 He continued: "It’s probably the worst place to go if you’re not having a good game and not full of confidence.

"I had a nightmare, so he brought me off with about 20 minutes to go. I got back, sold the house, sold the car, and told my girlfriend to go back to Birmingham and that was me!

"He asked me now and then after that if I had a girlfriend or if I was married but I always told him that I’d got rid of my girlfriend, wasn’t getting married and not to ask me again! That was the biggest run-in I had with him!"

He was a very scary man at the best of times!

While Ferguson could be 'scary' at times, Sharpe has nothing but respect for his former boss.

The eight-cap England international added: "He was a very scary man at the best of times!

"When I first signed, he was lovely and looked after me, and was very thoughtful.

"After being there for a couple of months he started rollicking us for different things and that continued for the eight years that I was there, so I was always hiding around corners and trying to stay out of his way!

“Overall, he was ruthless, but he was a workaholic and so knowledgeable about the game and everyone we were playing. I learned a lot off him, and he was really good to play under."

Sharpe would go on to make 172 appearances for United, winning three Premier League titles, two FA Cups, a League Cup and a Cup Winners' Cup along the way – before leaving for Leeds in 1996. 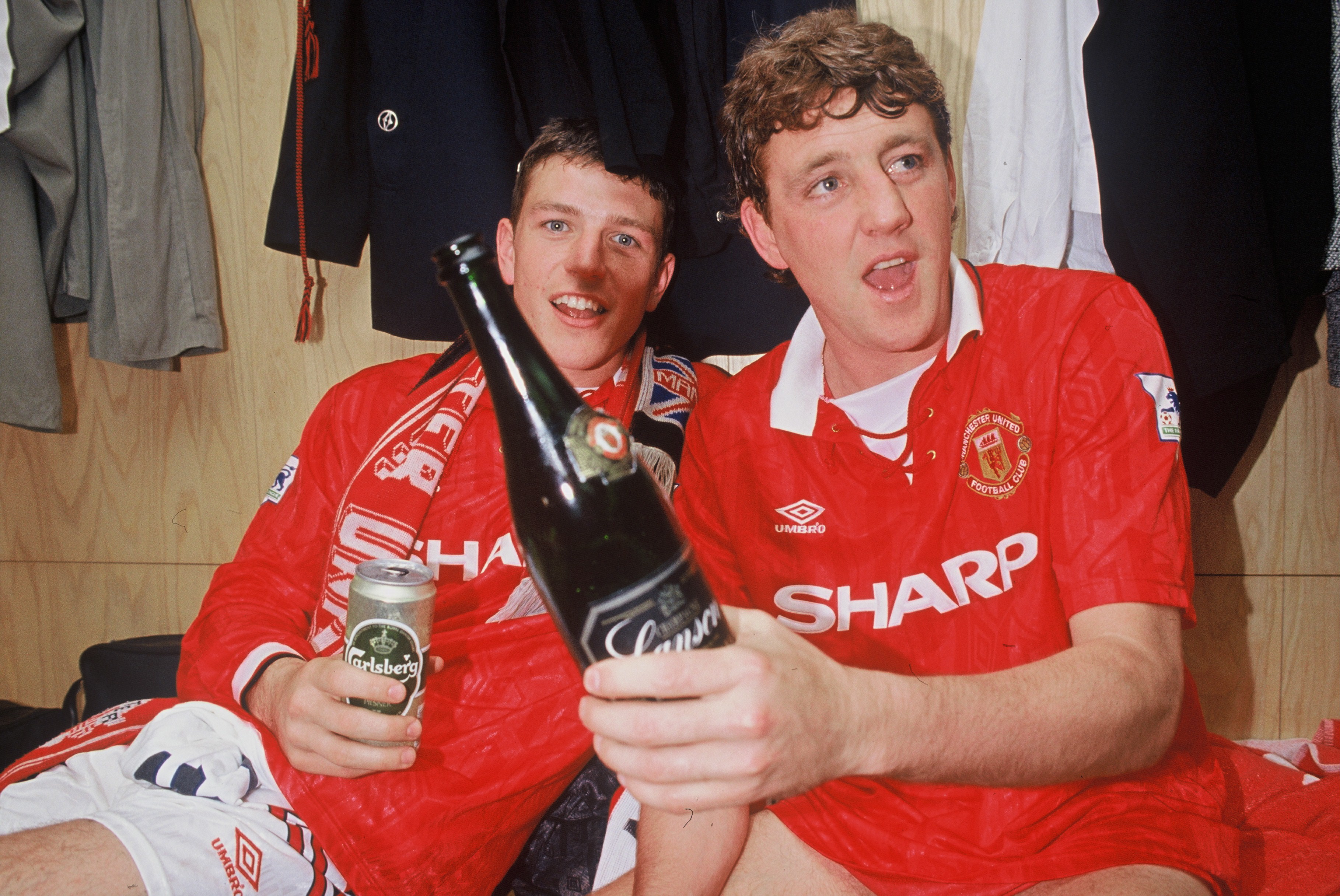 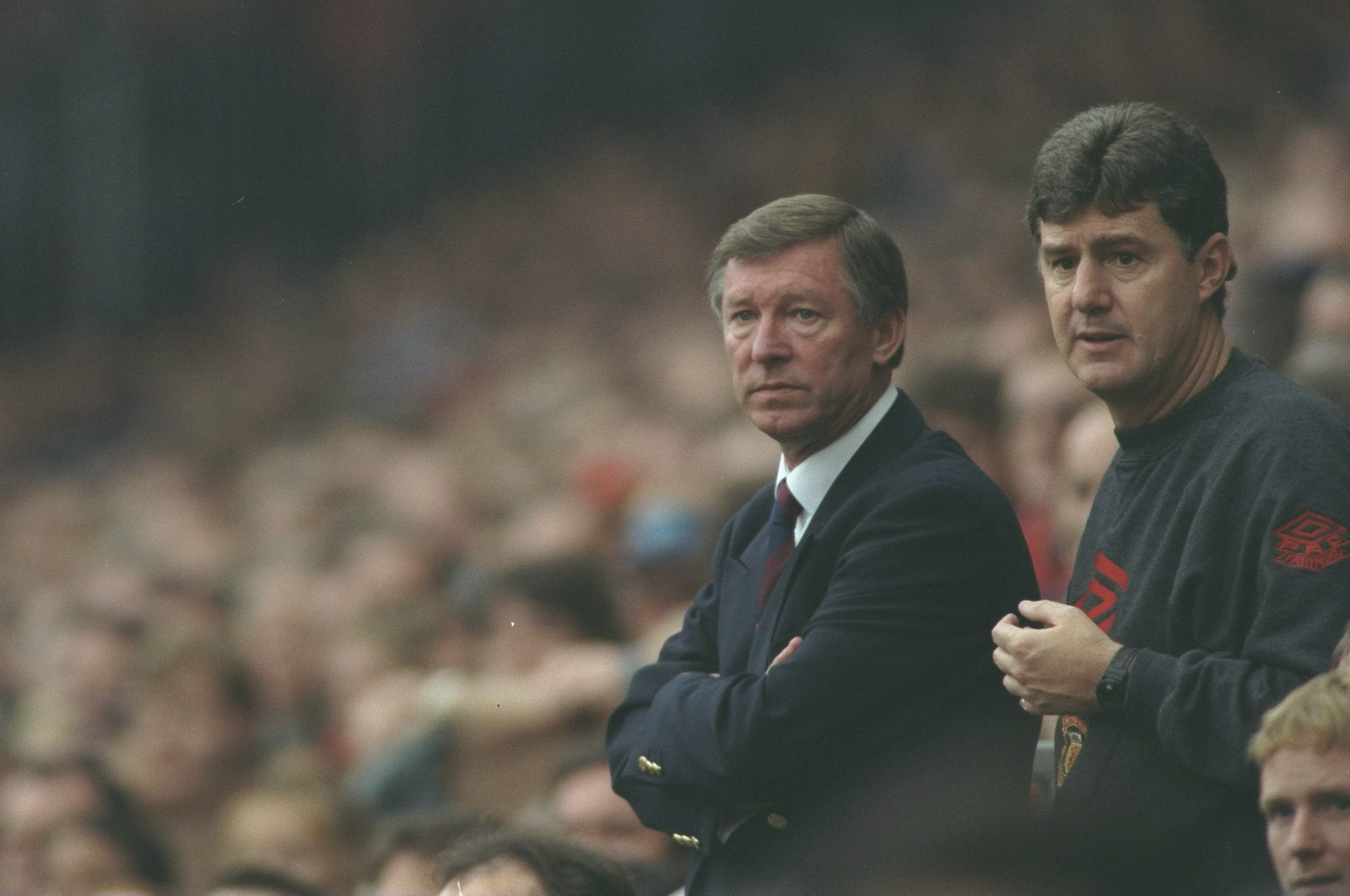 On his Old Trafford departure, he revealed: "It was a tough decision to leave. I hadn’t been playing too regularly in a couple of seasons before, and when I did play it wasn’t in my usual position.

"I was put in left-back, right-back, centre-midfield, and when I did play well, I was still getting left out for someone who was in that position regularly and had to just fill in when there were injuries or suspensions.

"I just felt I needed a change, and because the manager put a high price on my head, the options were quite limited.

"Leeds were spending a bit of money at the time because they’d just been beaten in the cup final, and Howard Wilkinson was rebuilding."

Lee Sharpe was speaking in conjunction with William Hill. Check out the latest football odds at William Hill