MANCHESTER UNITED legend Edwin van der Sar has hinted he would like to replace Ed Woodward at the club – with the Old Trafford chief under fire. 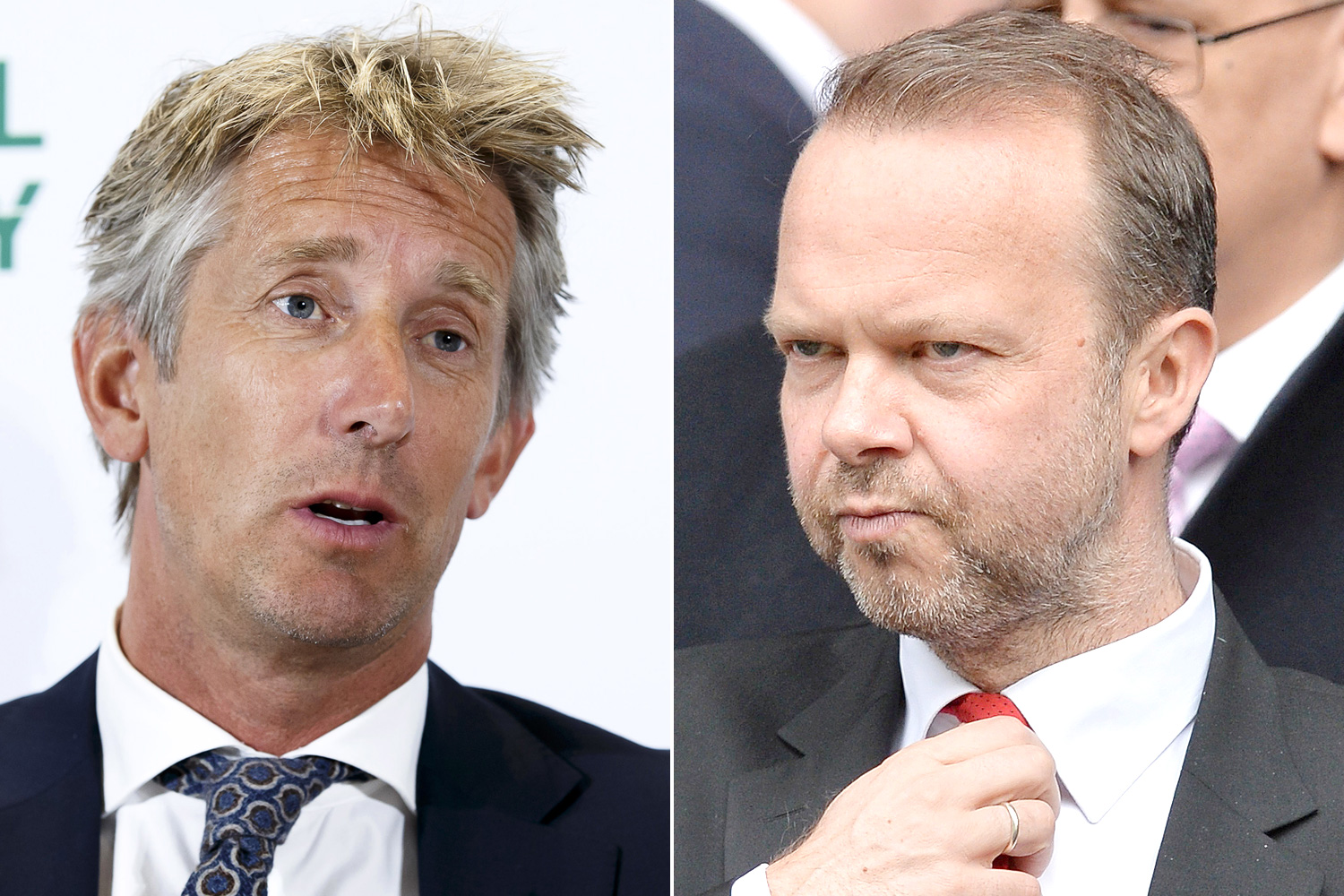 Van der Sar recently revealed he would be interested in going back to United – but only if he can hold the same position there.

Woodward is currently chief executive at United – as well as the executive vice-chairman – and is coming in for increasing scrutiny.

The club have been struggling for six years since Sir Alex Ferguson retired – with United's transfer policy clearly not working.

With that in mind, Old Trafford chiefs could consider a drastic shake-up and spell the end of Woodward's time at the club.

Casey Voss to join Lions pre-season for a month