ROBERTO MANCINI has supposedly SNUBBED an approach from Manchester United. 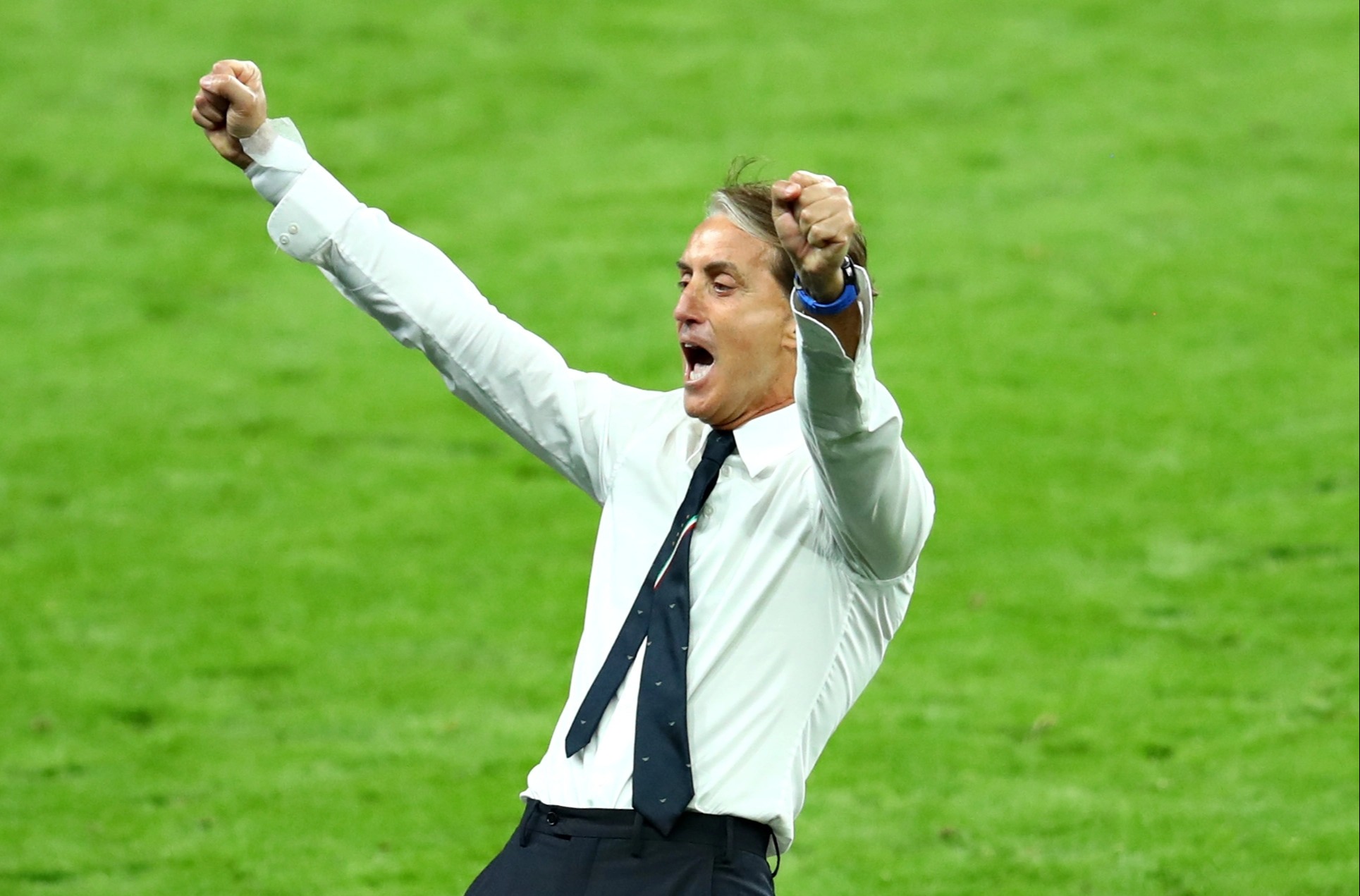 German newspaper BILD report that Mancini turned down contact with the Red Devils as he is to fulfil his 'duty' to help Italy qualify for the World Cup.

Mancini lead the national side to success against England at the Euros last summer.

As the World Cup approaches next November, Italy are seeded for the play-offs after finishing second in their qualification group behind Switzerland.

But Mancini and his players still found time to film an advert for the Italian Post Office, mocking England.

The Italian has managed in Manchester before of course – he was the first manager appointed at Manchester City when they were taken over in 2008.

He spent four successful years at the Etihad, leading the club to FA Cup glory in 2011 and the Premier League title a year later.

Since his successful spell at City, Manici's Italian national team have been very successful.

The success at Euro 2020 was engulfed in a crazy unbeaten run of THREE years for the Azzurri.

Spain put one over them in October to end the run.

PSG have blocked a move for Mauricio Pochettino – who is in town for a Champions League showdown with Mancini's ex-club.

After the win over Villarreal, Peter Schmeichel announced that the club should take Steve Bruce as interim manager to put pressure on the players.