The goalkeeper has not played a single minute for the Red Devils this season and is certain to leave in the summer when his contract expires. 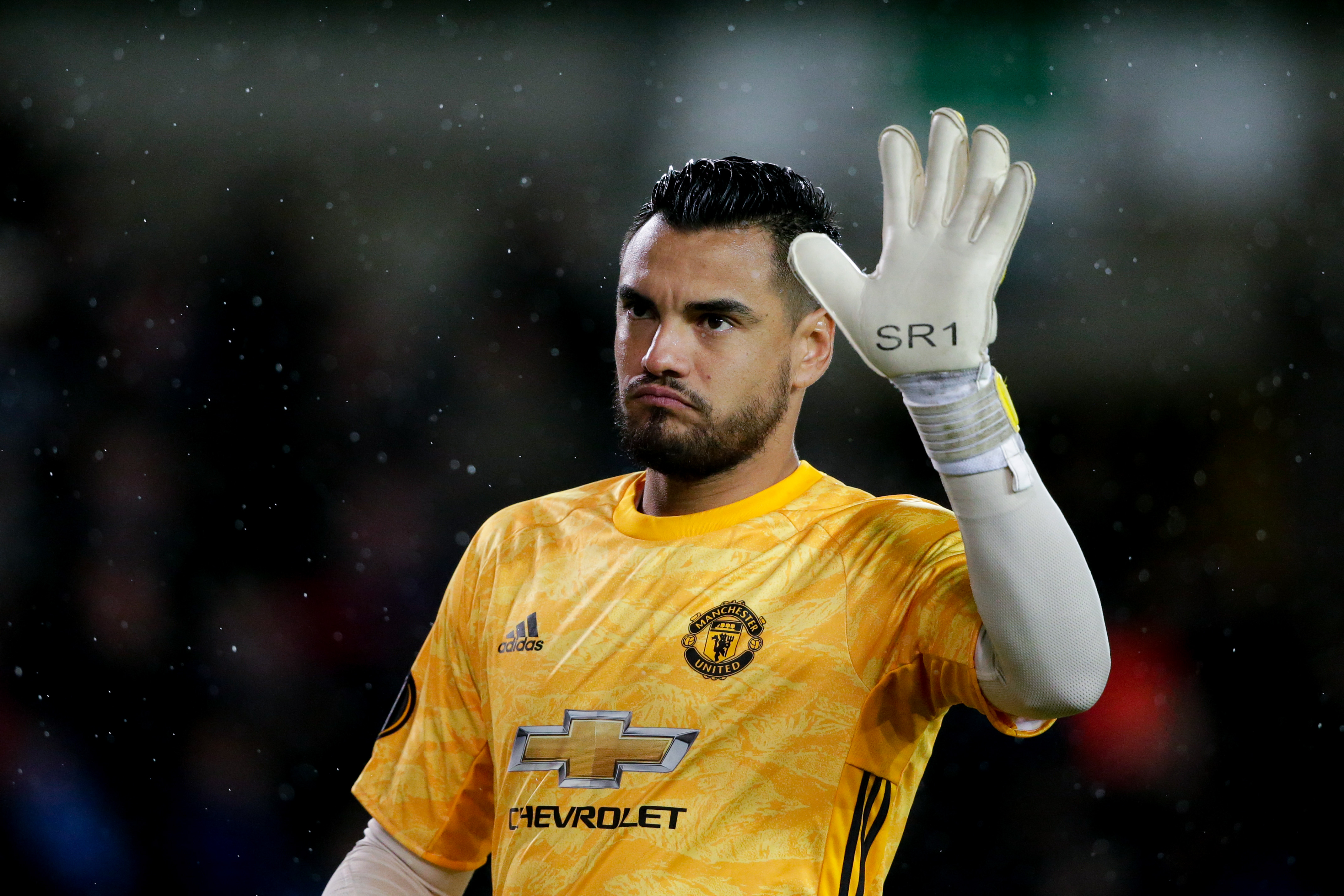 And his old manager Mourinho has added him to his transfer wishlist, according to the Telegraph.

SunSport columnist Mourinho will take over the Serie A side at the end of the season.

He signed a three-year deal just two weeks after being sacked by Tottenham.

Romero, 34, is an Argentina international but also has an Italian passport.

Him and Mourinho are said to have had an excellent relationship when the Portuguese boss was in charge at Old Trafford.

And the former Chelsea boss is looking to strengthen his goalkeeping department when he takes over from Paolo Fonseca.

Romero has fallen down the pecking order this season after Dean Henderson returned to the club.

And he put his stunning £3.5million mansion up for sale in March – all-but confirming he will leave.

English stopper Henderson has slowly edged David De Gea out the starting XI this season and the Spaniard's United future is also now in doubt.

Paris Saint-Germain and Real Madrid are just two of the five clubs the Red Devils' highest paid player could move to this summer.