MANCHESTER UNITED have ramped up their coronavirus prevention protocols – as more staff start returning to Carrington this week.

The high-tech training complex has been on near-lockdown since the Covid-19 pandemic gripped the world in early March. 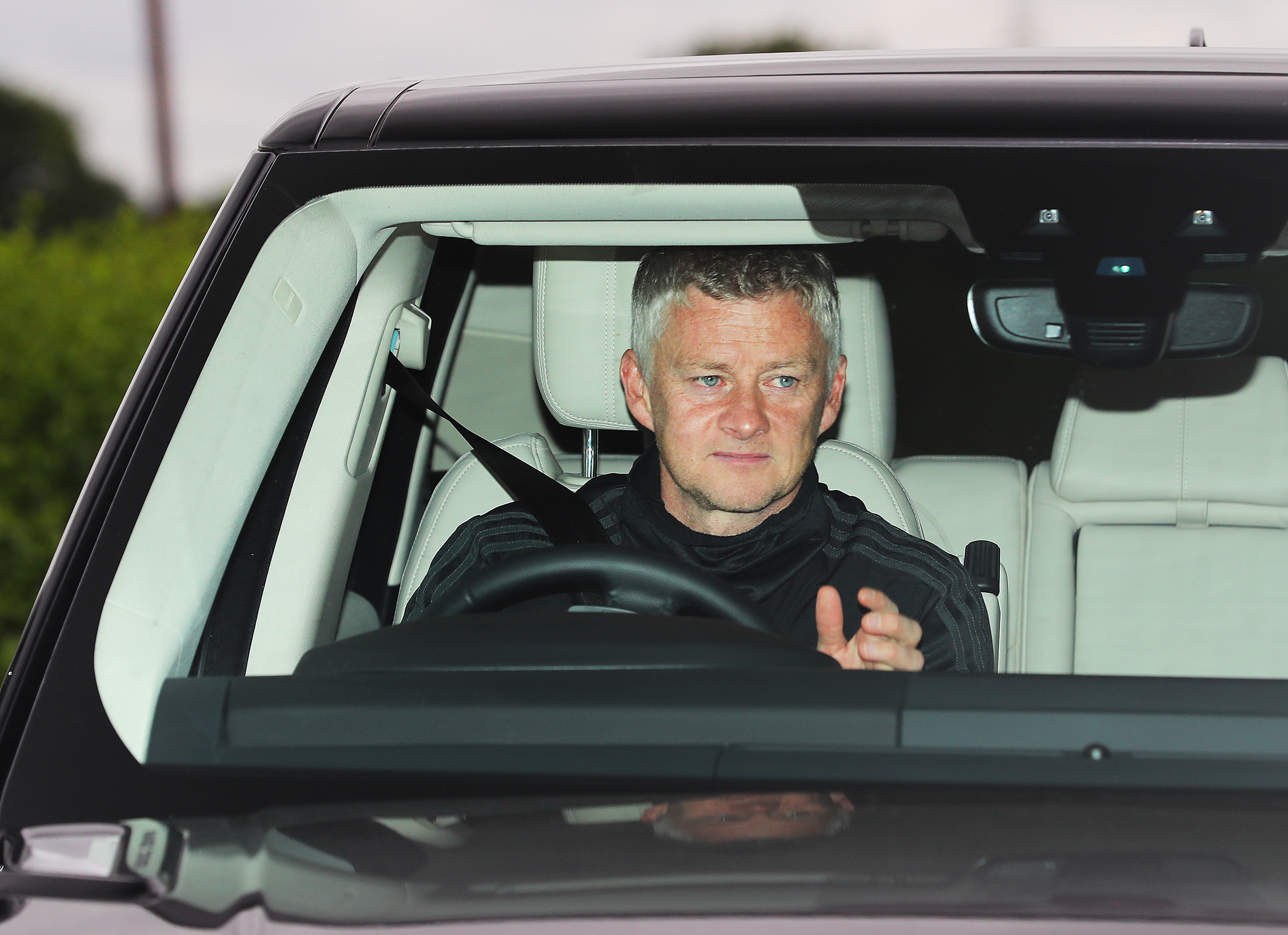 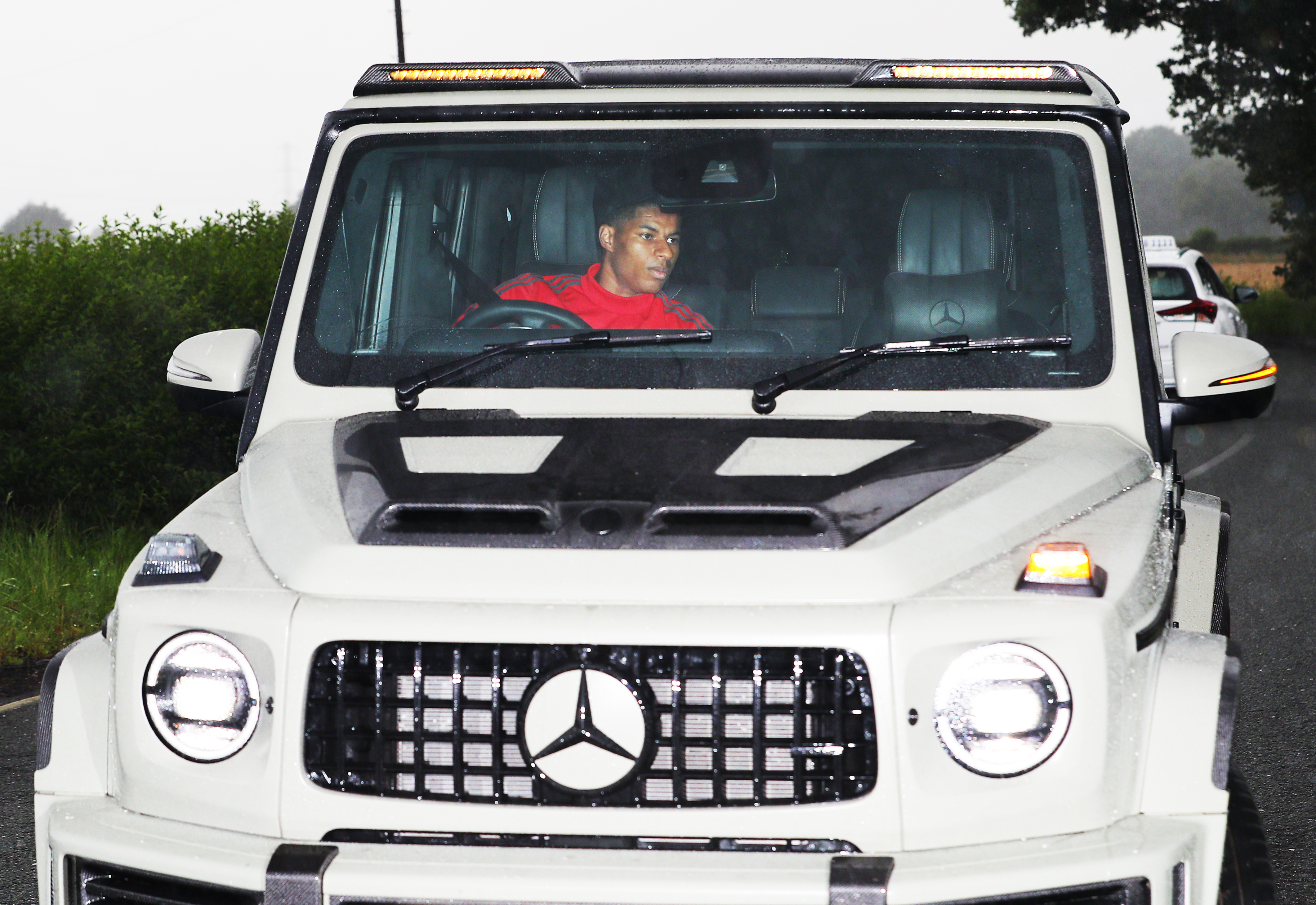 Only the first team and academies have been allowed through the door, along with members of Ole Gunnar Solskjaer’s backroom staff.

There has also been access for key workers, to keep their base of operations in working order, such as groundsmen.

But more people have started to return this week, as Boris Johnson’s Government ease restrictions on heading back to work.

From Monday other members of staff have had to undergo strict temperature checks on their way through the main gate.

Alongside this, they have had to sign health declarations, even if they were NOT entering the quarantined players’ area.

Anyone with a higher than normal temperature will be turned away, which has been the case from the start for the squad.

Solskjaer and his Man Utd players have been regularly checked like this since training started in May and the Premier League season returned.

Meanwhile, it was announced earlier this week that one person in England’s top-flight had tested positive for coronavirus.

United will resume their bid for a top four spot when they play Crystal Palace at Selhurst Park 8.15pm tonight.