MANCHESTER UNITED blew the chance to win in front of their first home crowd since last year.

Edinson Cavani scored a world-class goal to give United the lead at Old Trafford, but they were pegged back in the second half when Joe Bryan squeezed in a Fulham equaliser. 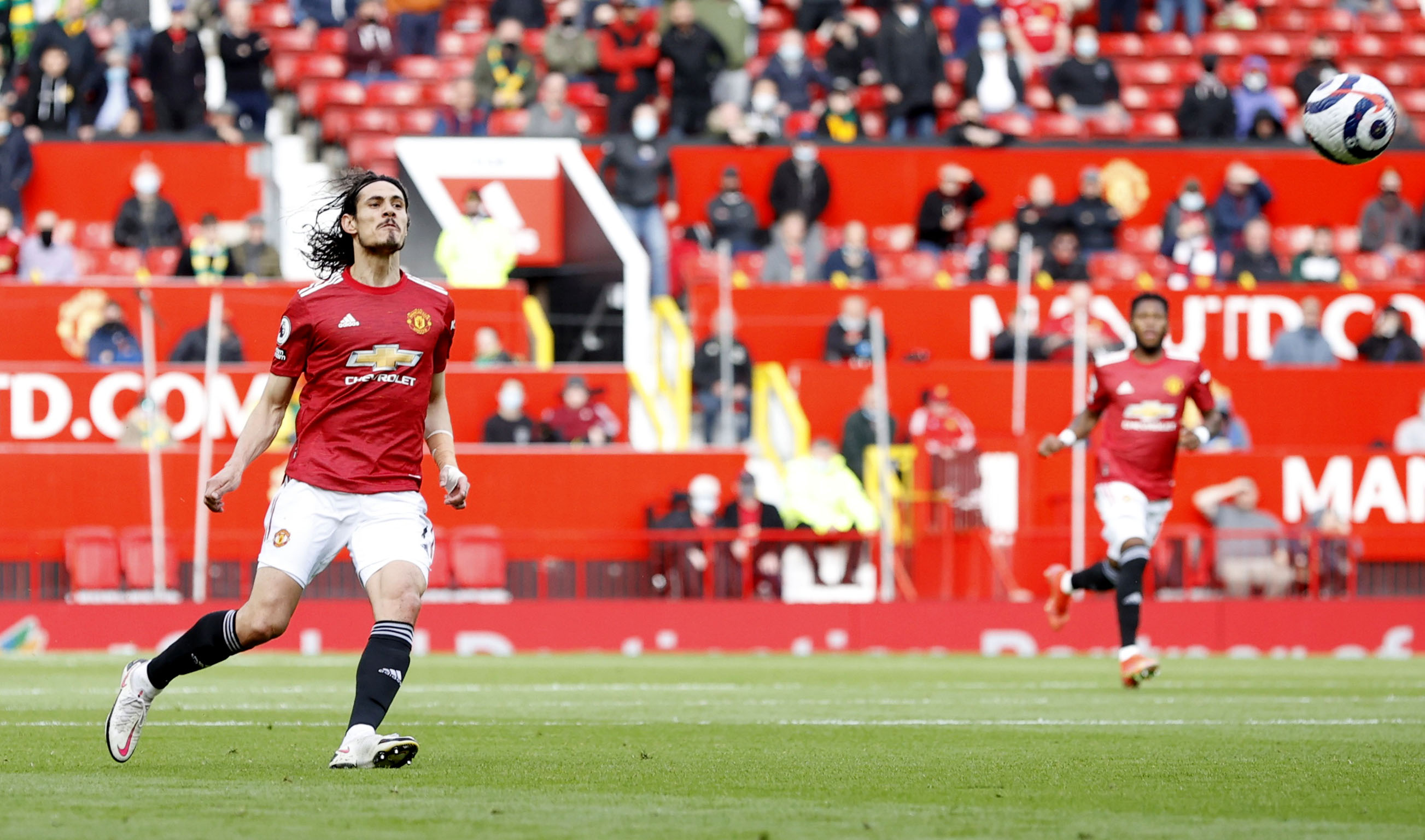 Who was the best player for United tonight? And did anyone have a game to forget?

Produced some big saves to show why he is back as United’s No1 and prevent his side from missing out on a point.

Light on his feet and looks ready to ensure he is the goalie to stay at Old Trafford this summer.

Lacking defensive nous again as he played Decordova-Reid onside before the ace’s cross was turned in by Joe Bryan.

Didn’t offer anything going forward either and may need some serious competition bought in during the summer transfer window. 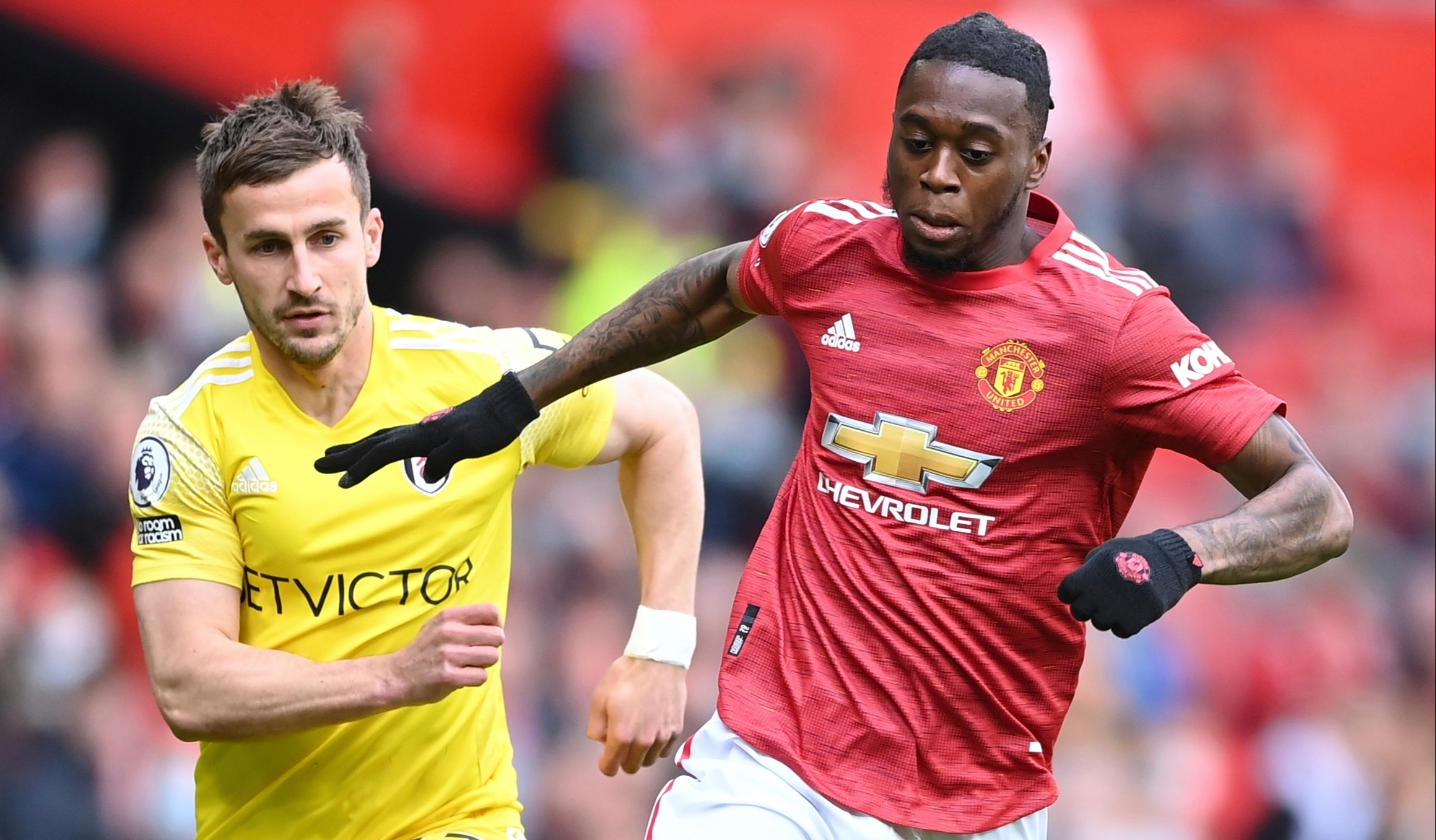 Nearly caught out when Carvalho powered him off the ball to go through on goal.

And it was only a horrendous miss that saved Lindelof from being left totally red-faced as the Swede struggled against Fulham’s pace.

Raised eyebrows when named in the team but produced one of his better performances for United.

Was brave on the ball and brought a dribbling threat from the back.

Had the opportunity to play in Cavani during first half but opted to be selfish before blasting ball wide.

Looked a bit tired but kept a close check on any threats from the Fulham wing. 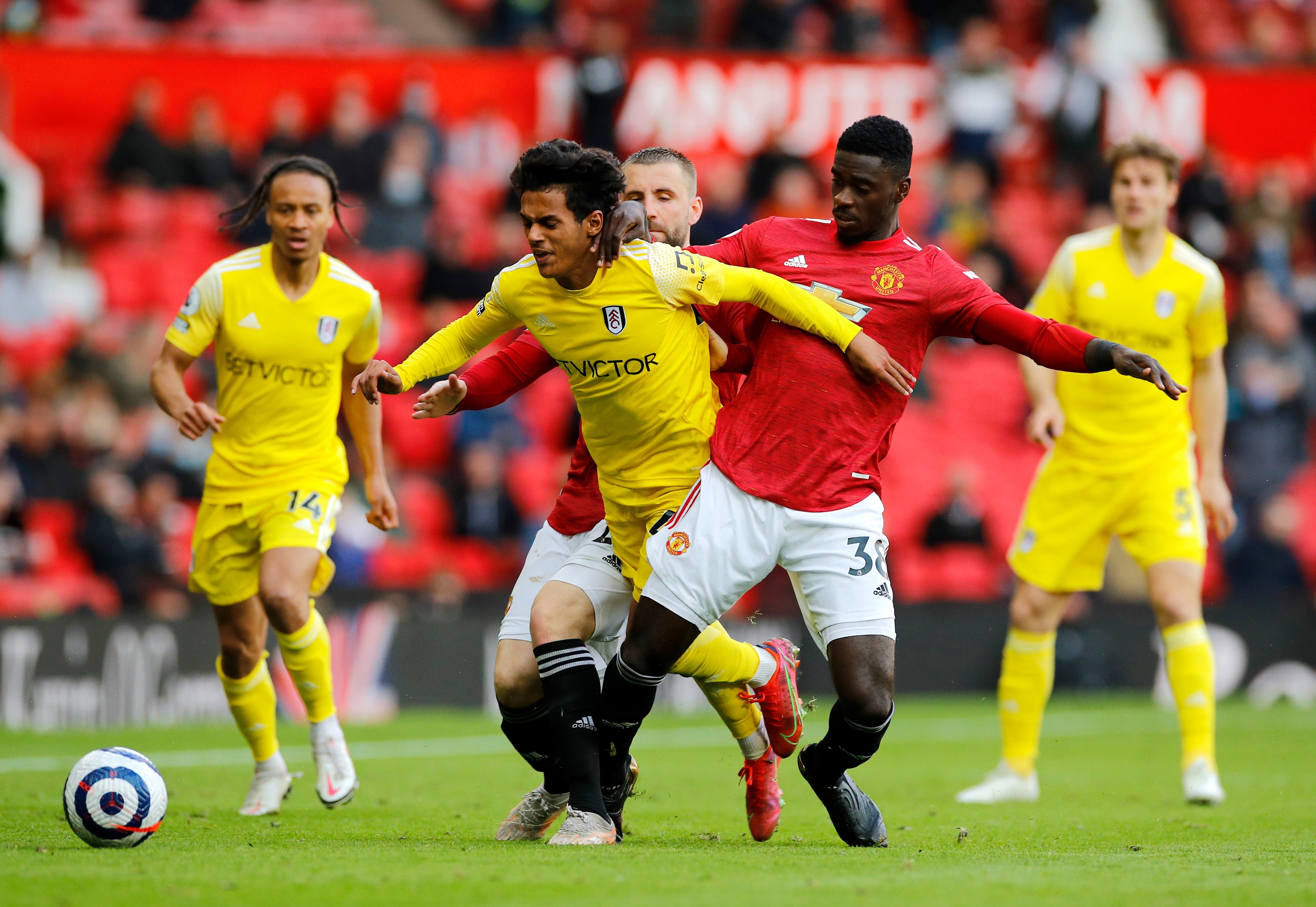 Some lung-busting runs terrorised Fulham’s midfield duo and he can be pleased with his efforts tonight.

Huffed and puffed until he was replaced in the second half with an apparent injury.

Just about managed the basics well with some decent defensive work.

But continues to lack the footballing brain needed in midfield to carve opponents apart.

Spurned chances to double United’s lead despite having the run of the right flank.

Some decent dribbles did open things up but always lacked the finesse needed to create a serious opportunity. 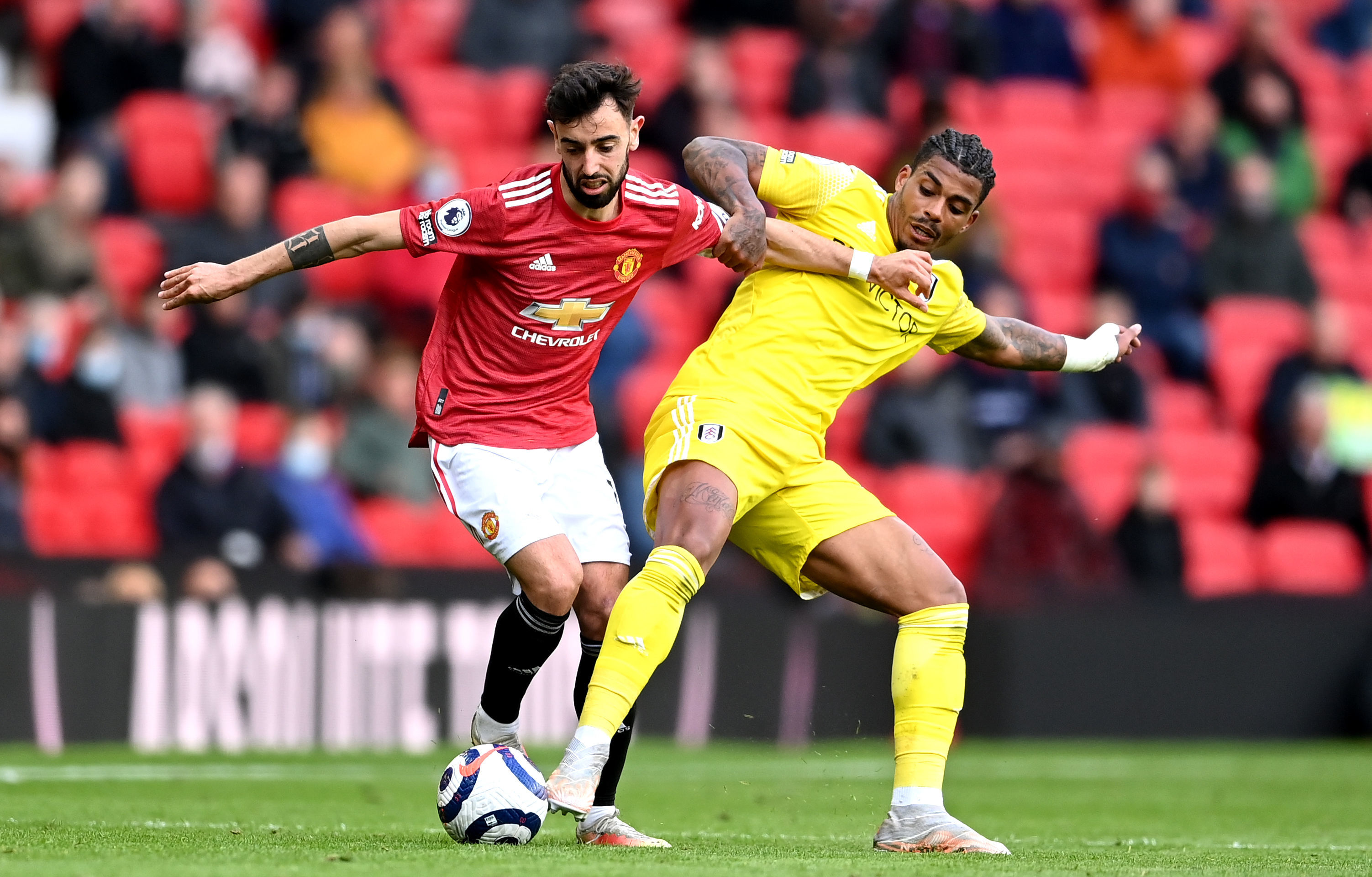 Pulled the strings in midfield – even if he didn’t get a touch on the ‘assist’ for Cavani’s opener!

Came close to scoring with a fine free-kick and showed his usual class.

Still played out wide even though best position is through the centre and looked isolated at times.

Did show some nice touches but not as influential as he can be,

Beautiful lobbed goal from distance gave the fans plenty to cheer about on a fine night for the Uruguayan.

Played with a real hunger and was unlucky not to add to his tally as he produced another big performance since signing his new contract.

Very quiet from the striker, who never settled into the pace of the game.