MANCHESTER UNITED are refusing to budge on their valuation of Chris Smalling with Roma still £5.5million short.

The 30-year-old centre-half was deemed surplus to requirements at Old Trafford last summer and was allowed to join the Serie A giants on a season-long loan. 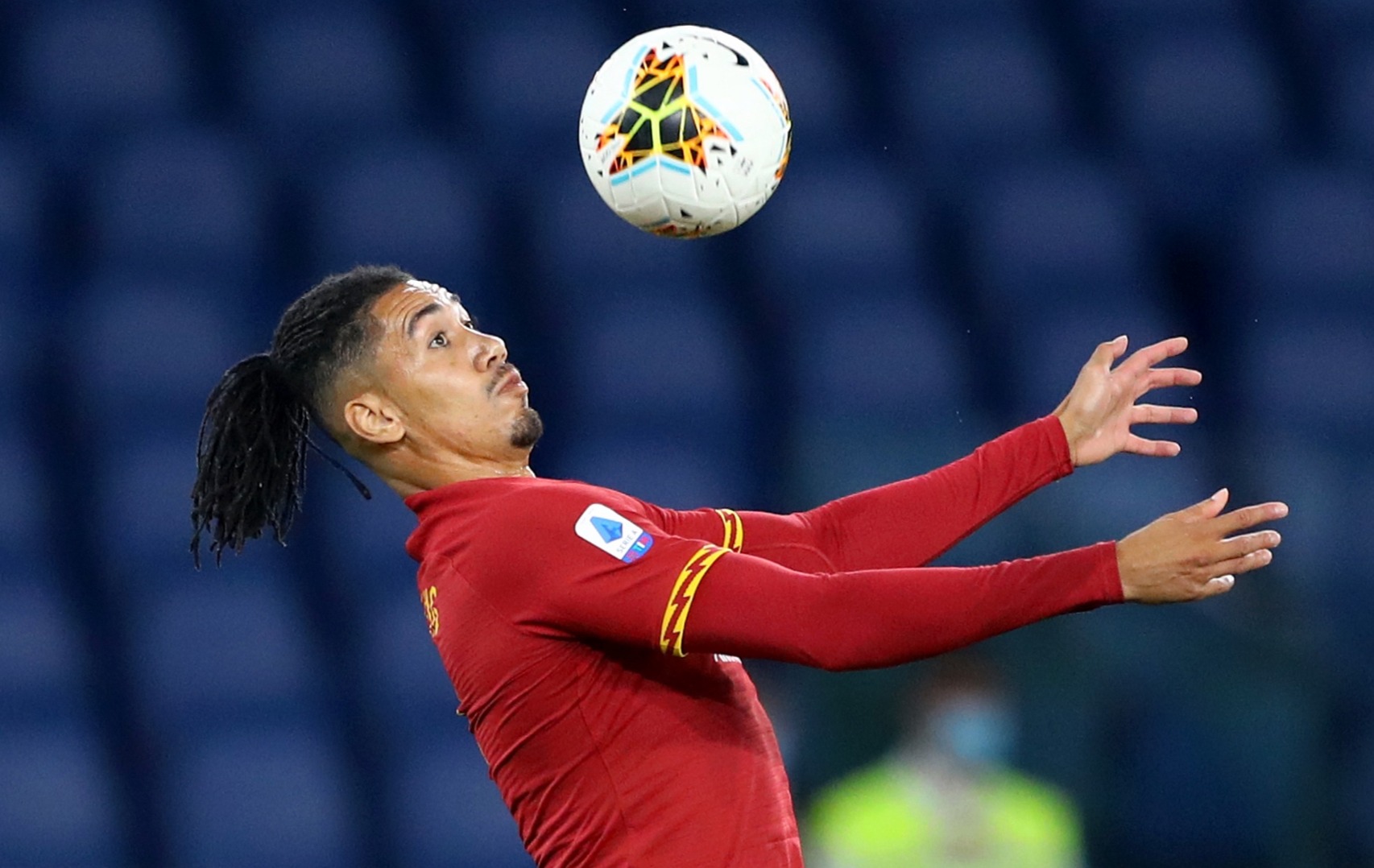 Former Fulham star Smalling has shone in Italy, with speculation he could even win an England recall, with Roma desperate to sign him permanently.

He is believed to be happy with life there and wants to stay with negotiations between the two clubs have already begun.

However, the financial impact of the coronavirus pandemic has forced Roma to re-evaluate their finances.

Now they are only willing to pay £3m up front for another 12-month loan with an obligation to buy for £13m next year.

Talks are ongoing between the two as Roma desperately try to broker a deal before August 3.

They only have until that date to register players for the Europa League knockout stages.

Those ties will only be played over one game instead of the usual two-legged affairs in order.

Roma face Sevilla on August 6 as they look to win their first piece of silverware since 2008.

However, United are also looking to get their hands on the same prize.

They will play the second-leg of their tie with LASK first, which they lead 5-0, before the knockouts.

But if they sanction a loan extension for Smalling, unlike in the Premier League, they will not be able stipulate that the player would be ineligible to face them should they be drawn together.

Who is Kell Brook's wife Lindsey Myers, how many children do they have and who is the Sheffield boxer facing?