MANCHESTER UNITED are reportedly refusing to give up on Frenkie de Jong.

That’s after they agreed terms with his agent as rivals Chelsea struck a transfer fee with Barcelona. 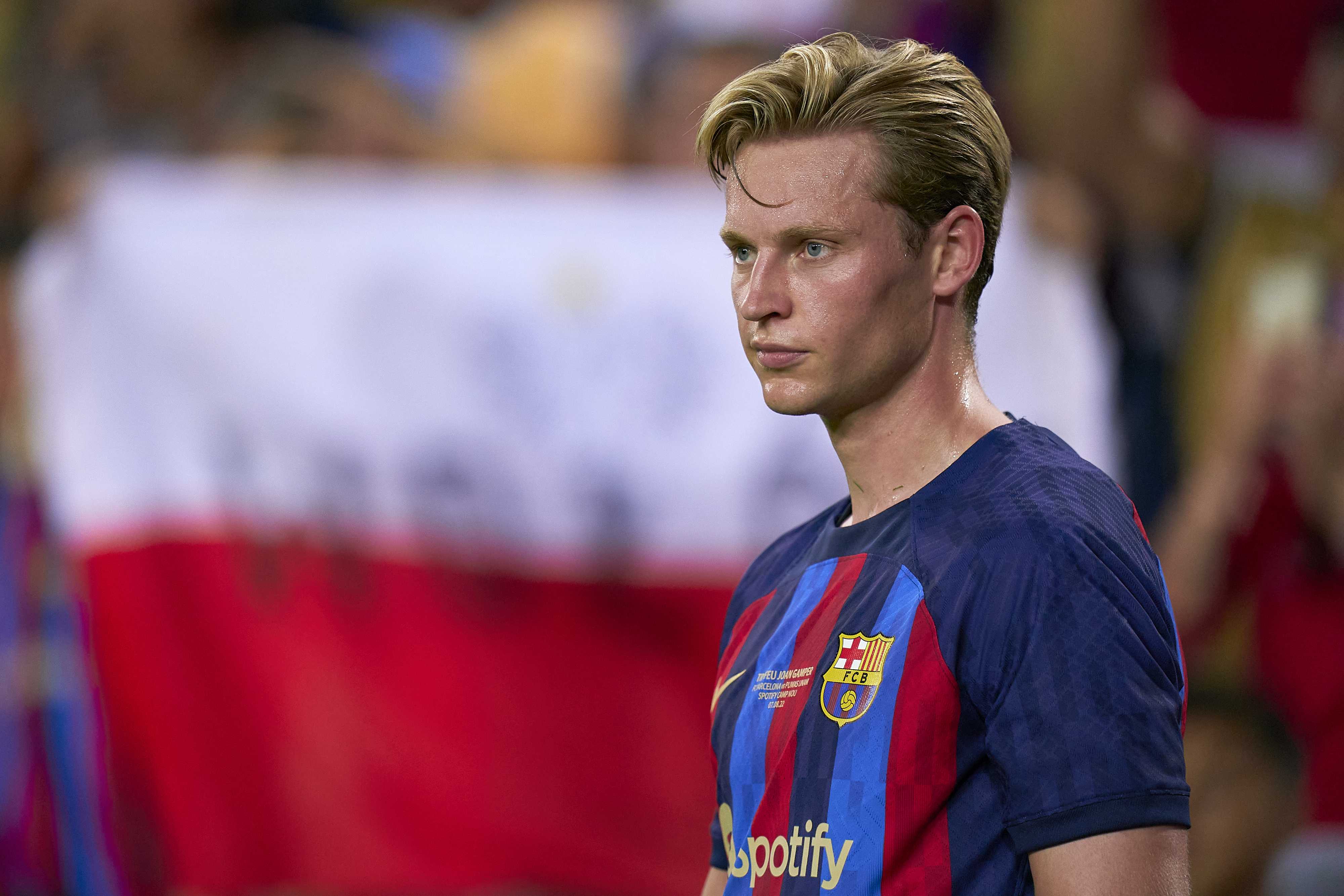 Sky claim United are yet to pack in their months-long pursuit of Barca star De Jong.

Former Ajax boss Erik ten Hag has had the playmaker at the top of his list since joining the Red Devils.

But De Jong has so far refused a move to Old Trafford due to United’s lack of Champions League football, plus his unpaid wages at Barcelona.

Chelsea are now thought to have agreed a £67.6million fee with the Spaniards. 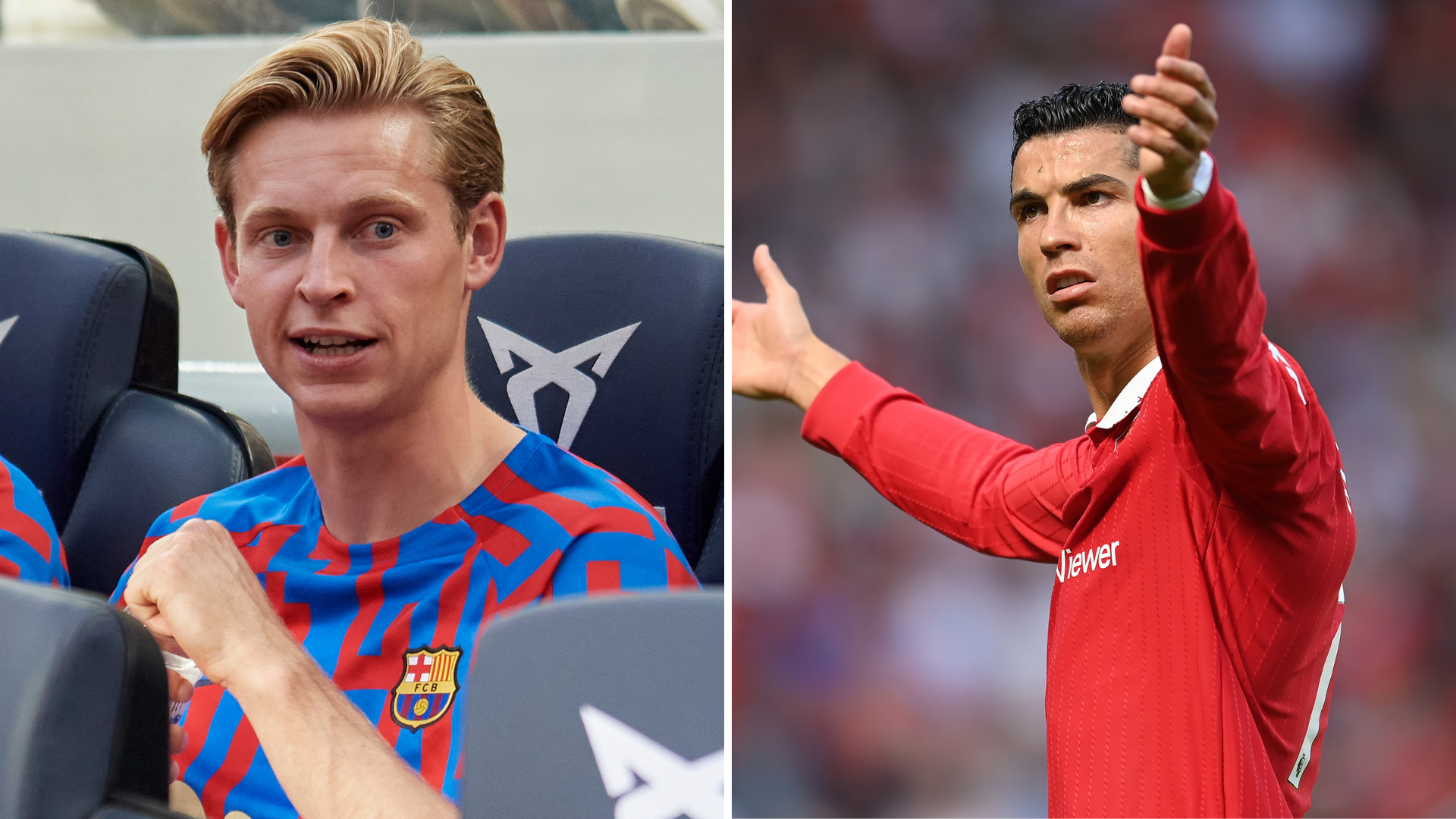 Arnautovic OFF, Ronaldo to Chelsea BACK ON, Milinkovic-Savic ‘£57.5m BID’

And Todd Boehly’s side are even prepared to meet the cost of De Jong’s £14m deferred salary.

However, United remain in the hunt until the bitter end.

It’s reckoned they have been locked in talks with De Jong’s agent over the past week.

And an agreement on a contract has now been found in case the player changes his mind over a switch.

De Jong is now set to make a decision on his future in the next 48 hours.

His preference is to stay at Barca, but the Dutch ace does not want to take a pay cut.

And that means Chelsea remain favourites to land De Jong as they can offer him Champions League football.