Ole Gunnar Solskjaer is hoping to land the two-cap Holland star, who's scored nine goals in just 16 Eredivisie games this term, to bolster his attacking ranks. 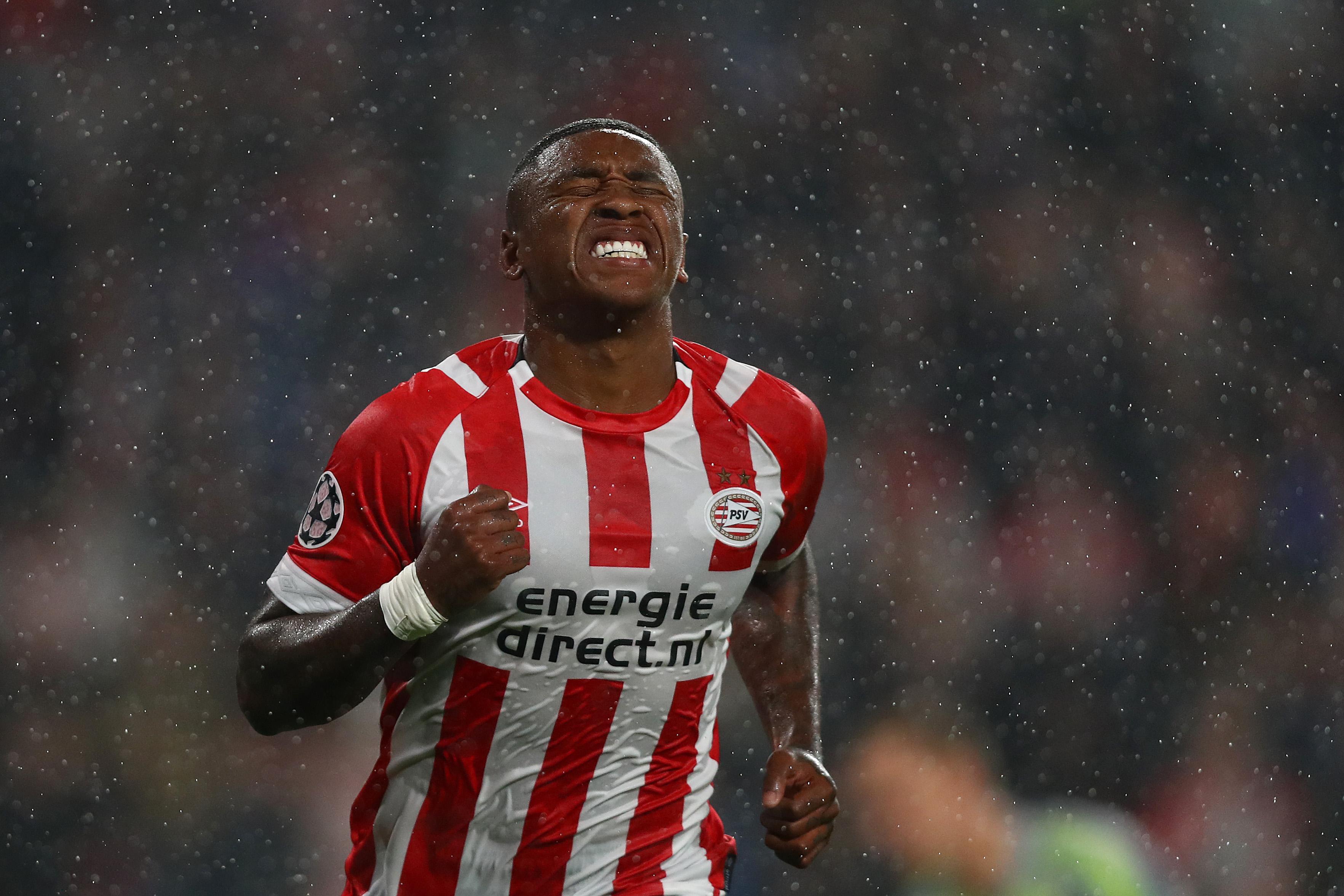 United's caretaker boss is set to deploy scouts to keep tabs on the Dutchman with the winter break in the Netherlands coming to an end.

Bergwijn, 21, has scored in his last two league games.

However, league leaders PSV will travel to 13th-placed FC Emmen on Sunday in their first game of 2019 – and United scouts are set to be watching.

Reports in Holland claimed both United and Liverpool sent representatives in October, with the Red Devils itching to add some width. 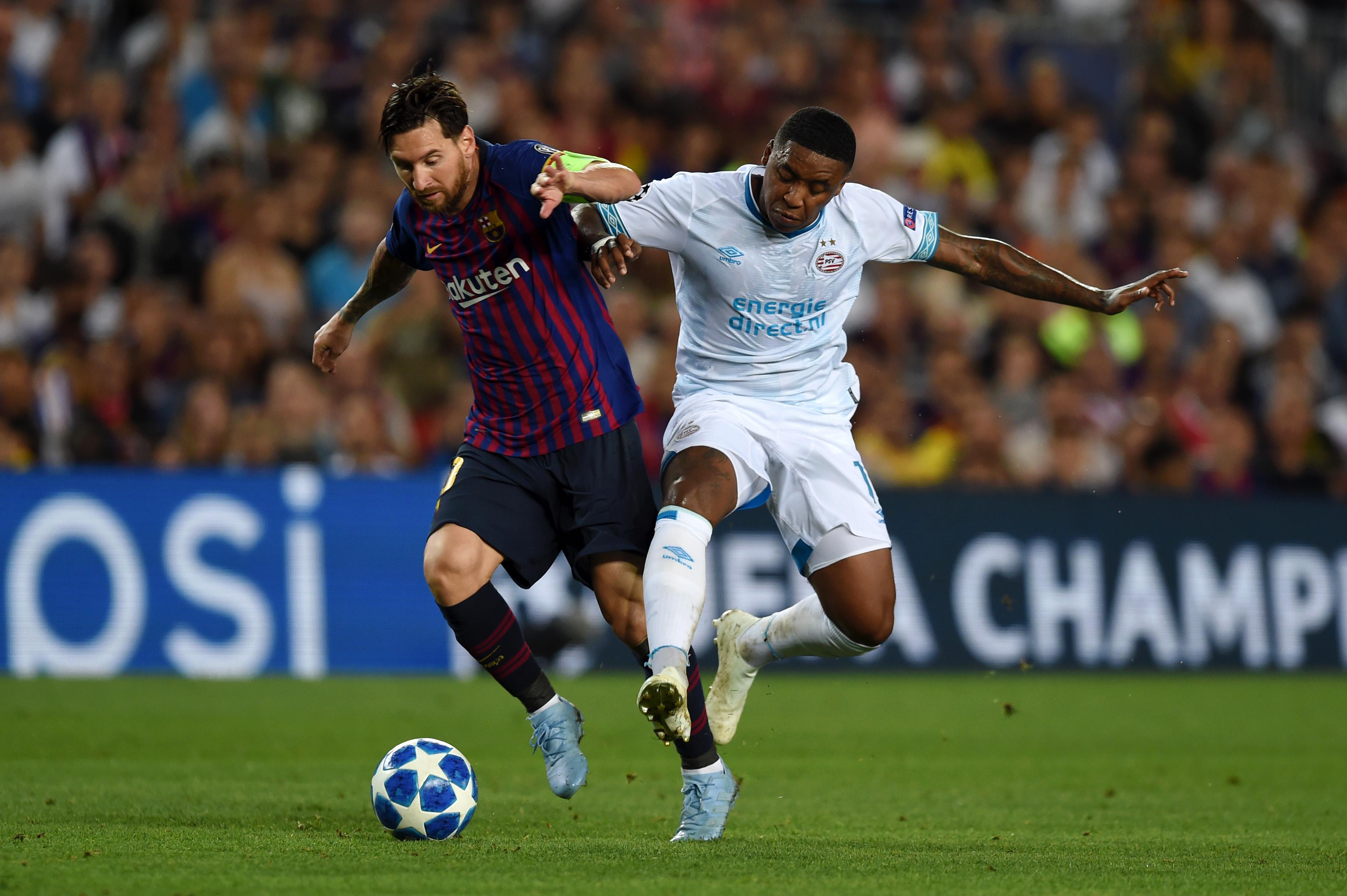 Jose Mourinho and Solskjaer has both resorted to the likes of natural centre-forwards Anthony Martial and Marcus Rashford out wide this season.

But an out-and-out winger like Bergwijn could be just what the doctor ordered for United to keep up their 100 per cent start to life under Solskjaer.

A move for Bergwijn won't come easy though, with PSV rejecting bids from both Torino and Bordeaux – who saw him as a replacement for Malcom – last summer.

The Holland star – who made his international debut earlier this season – penned a new deal in June with the Dutch champions to keep him at the Philips Stadion until 2022. 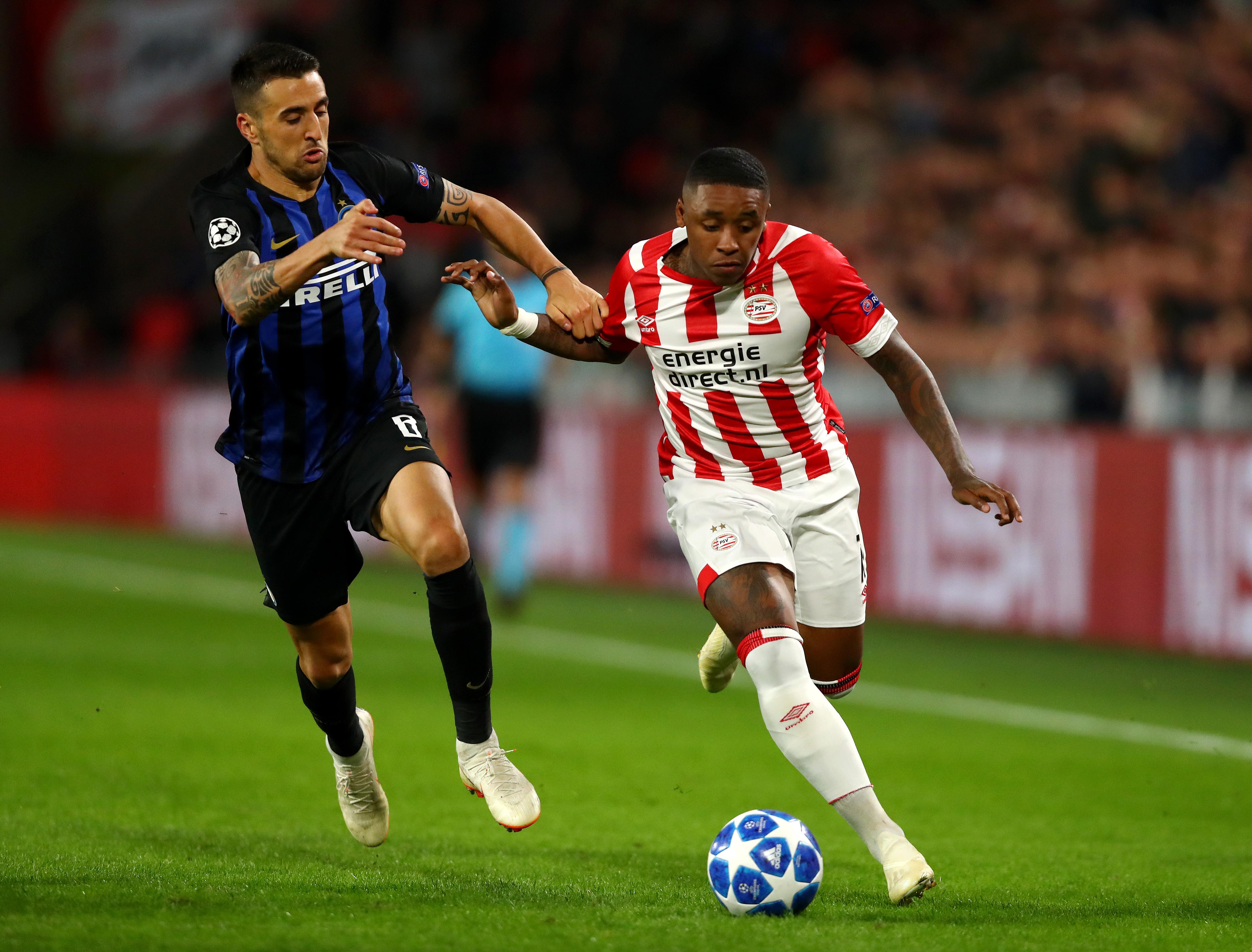 And despite constant speculation about his future, Berjwin is in no rush to leave Eindhoven.

Earlier this season, the forward said: "I am not concerned with big clubs or with rumours about interest.

"I have remained with PSV this summer because I want to continue the line here to the end of the season."