RIO FERDINAND has had his say on Manchester United's transfer strategy this summer.

Speaking on The Beautiful Game podcast on Monday, the former Red Devils defender highlighted a number of midfield and defensive targets that United should be looking at. 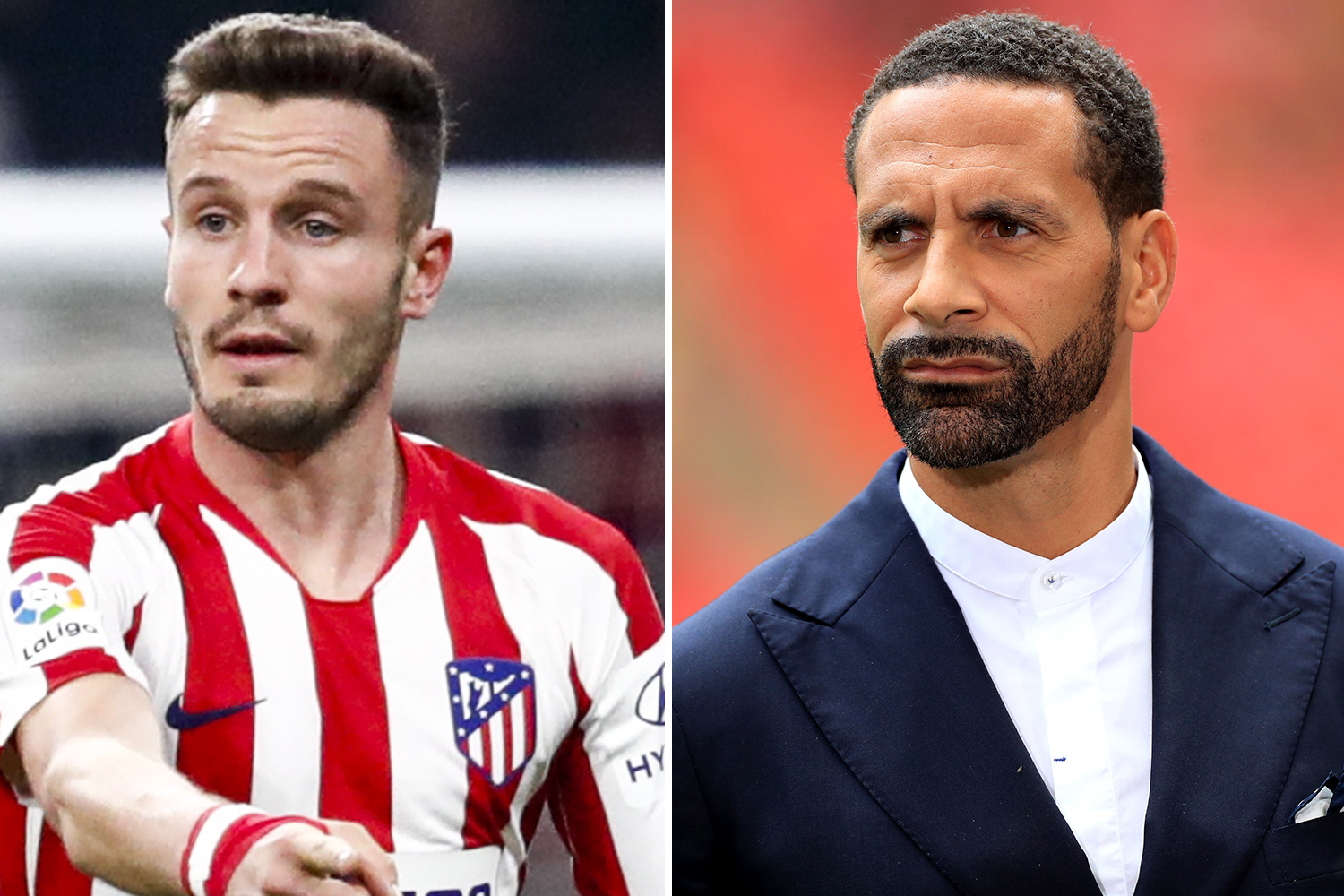 Aston Villa's Jack Grealish and Leicester's James Maddison have both been heavily linked with moves to Old Trafford but it is another Foxes midfielder, as well as two Atletico Madrid players that Ferdinand chose to point out.

"I'd maybe get [Thomas] Partey from Atletico Madrid or [Wilfred] Ndidi from Leicester," he said.

"I like Saul Niguez. He's a very, very good player in midfield."

Partey has been linked with Arsenal and has a release clause of £43million – though Atletico are hoping to renew his contract – while Saul signed a nine-year contract with Atletico in 2017 with a £136million release clause but could be made available for much less.

US State Department issues ‘Do not travel’ advisory for Wuhan, China, amid coronavirus outbreak