Home » Sport » Man Utd star Aaron Wan-Bissaka one of the world’s best right-backs thanks to his ‘rubber waist’, claims Odion Ighalo – The Sun

ODION IGHALO has hailed his Manchester United team-mate Aaron Wan-Bissaka as one of the world's best right-backs… because of his "rubber waist".

The Nigerian had played alongside his new Red Devils team-mates for barely six weeks before the coronavirus pandemic brought world football to a standstill. 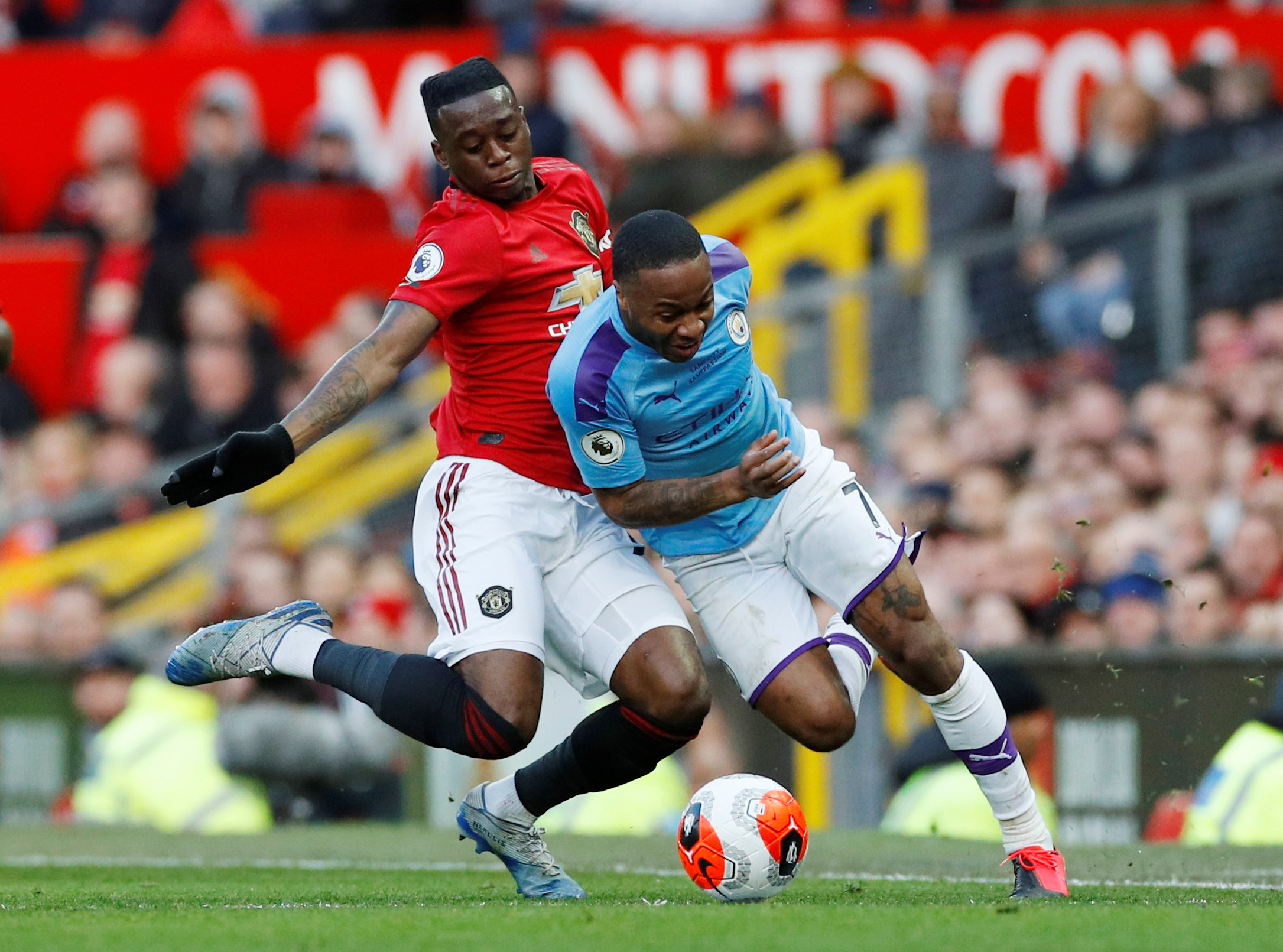 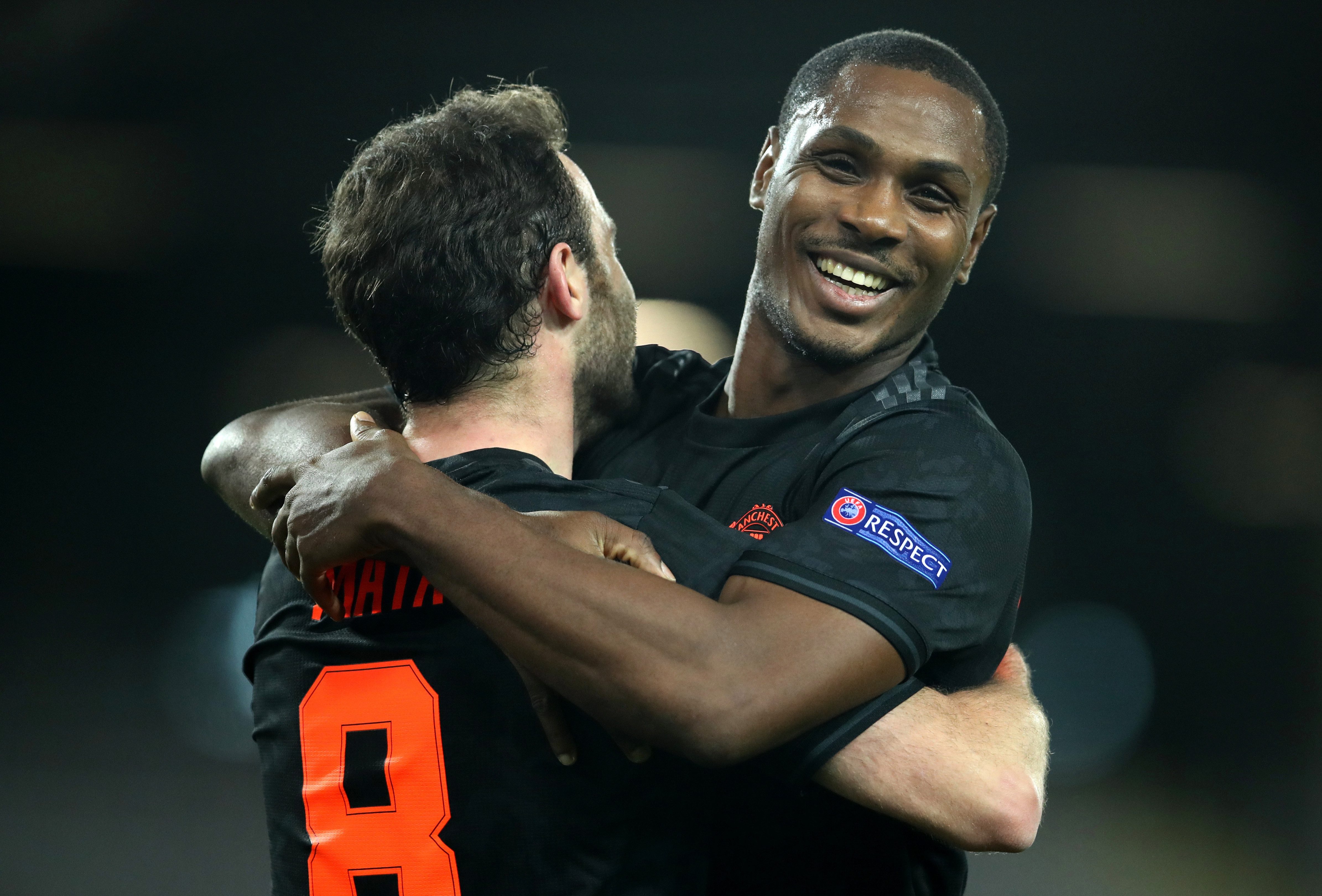 But that appears to have been more than enough time for one of them in particular to leave an impression on him.

Wan-Bissaka, 22, cemented himself as one of the league's hottest young players when he broke into Crystal Palace's first-team in 2018.

A £50million move to Manchester United came the following summer – and Ighalo can see why.

He told Juliet Bawuah: "The guy is one of the best right-backs.

"His waist is like rubber, the way he bends and steals the ball.

"I think this guy is going to get injured and then next second he’s going again. He’s very difficult to get past.

"He’s a very, very good player. His work-rate is amazing."

The gruesome aftermath of Tucker Poolman blocking shot with his face