MANCHESTER UNITED star David de Gea has hinted that he'd like to sign a new long-term contract at Old Trafford.

Man United do possess the option to extend the contract by a further 12 months.

And De Gea appears to want an even longer stay – despite recently being linked with Juventus.

After yesterday's 2-1 victory over Everton at Goodison Park, the 31-year-old told BT Sport: "I'm just very focused on the games helping the team as much as I can.

"Of course, I would like to be here for more years, so let's see what happens in the future. I'm really, really happy here." 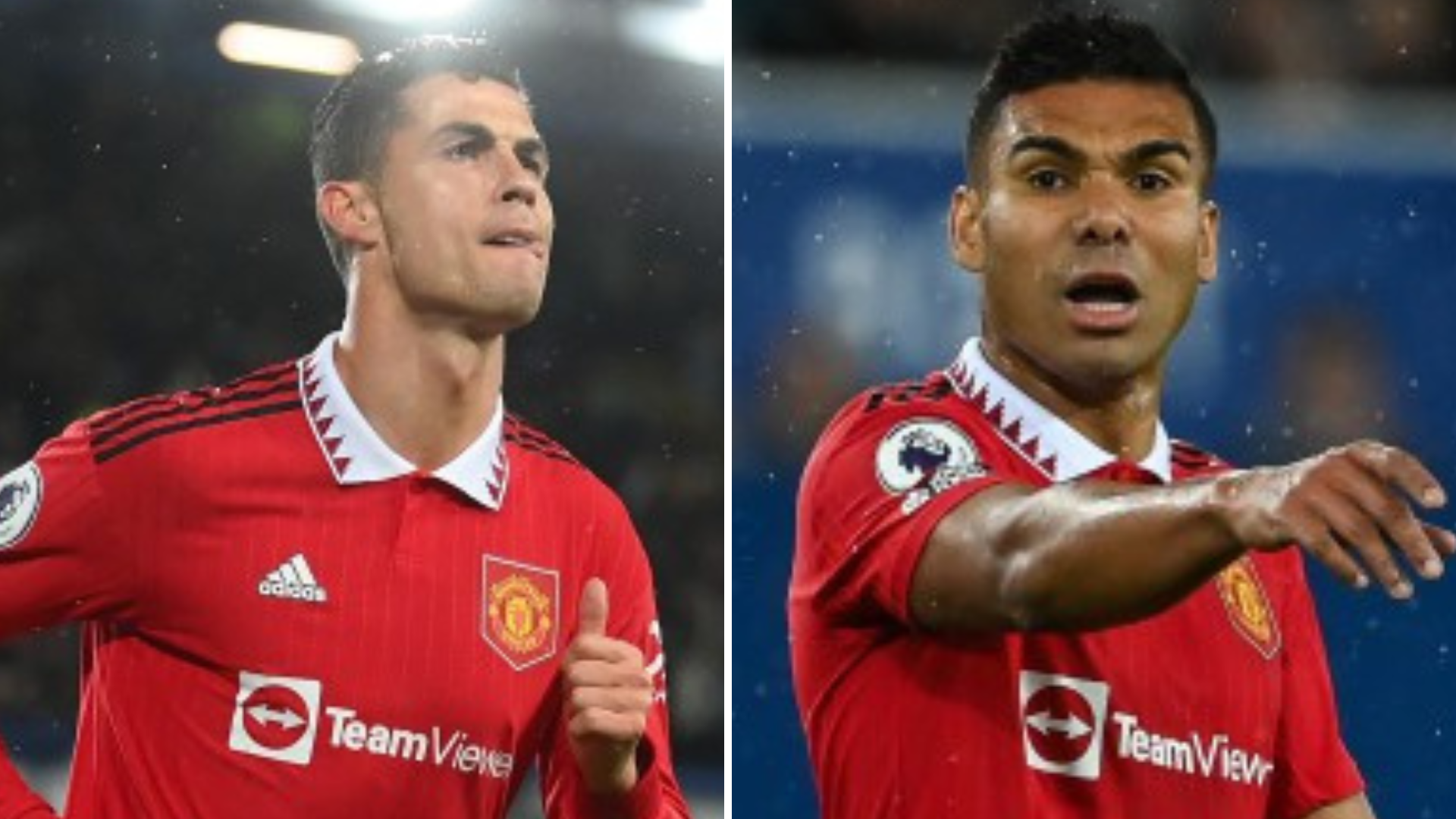 Martin Dubravka was recruited from Newcastle as his new deputy, while Tom Heaton is third choice.

De Gea was beaten by an Alex Iwobi stunner last night, only for goals by Antony and Cristiano Ronaldo to turn the match around.

After the victory, United's experienced stopper added: "We controlled the game until maybe the last 10 minutes.

"It was massive for our confidence, we have to look forward to the next games. It's an honour to be here, it's a privilege.

"It was great to be in goal today, with the team fighting for three points.

"He's [Ronaldo] never been in this situation before [starting on the bench], but the way he works and trains, it's just unbelievable. It's not easy times for him, but he showed he's a great player."

United's win saw them climb to fifth in the Prem table – just one point behind the Champions League places.