BARCELONA and AC Milan are targetting a free transfer swoop for Manchester United star Jesse Lingard, according to reports.

The playmaker rejected a new United contract last month and will be able to leave for nothing at the end of the season if he doesn't sign a new deal. 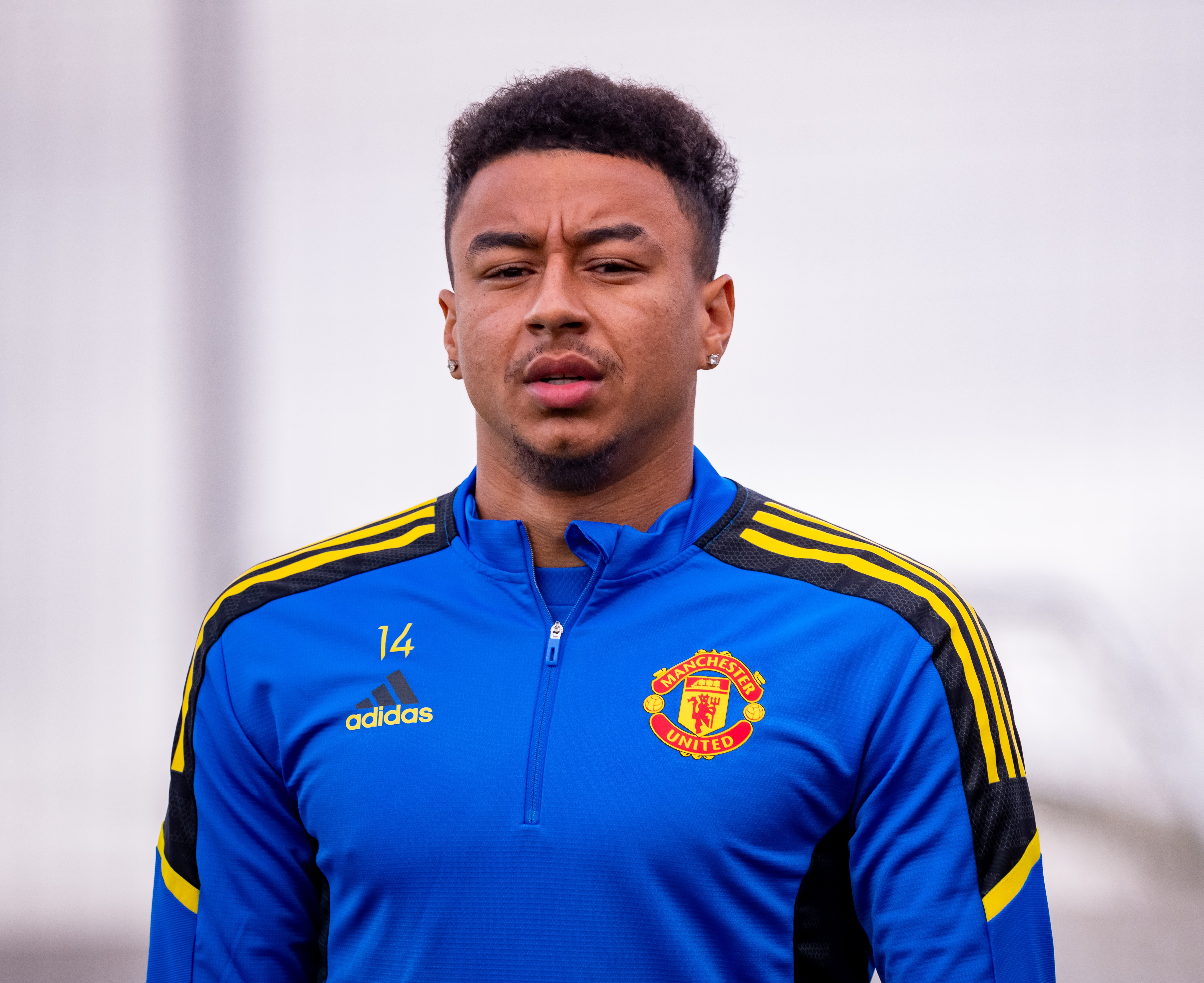 Lingard, 28, is attracting some of Europe's biggest clubs and Barca and AC Milan are the latest to emerge, according to the Mail.

He can sign pre-contract agreements with overseas clubs in January.

And SunSport exclusively revealed this week United will consider selling him for £15m in January if he continues to reject his boyhood club's offers.

Having revived his career on loan at West Ham last season, Lingard has struggled to break into Ole Gunnar Solskjaer's starting XI since his return this summer.

He has come off the bench to score a winner at the Hammers and set up Cristiano Ronaldo's goal against Villarreal.

The England international has been in talks over an extension to his contract, but he wants to keep his options open with the view of making Gareth Southgate's squad for next year's World Cup.

SunSport understands he has been offered terms around £135,000-a-week at Old Trafford, a decent increase on his current deal.

The academy graduate is interested in staying, but wants assurances he will get regular first-team action.

Lingard holds United close to his heart after a two-decade association.

The Red Devils do not want to lose him on a free at the end of the campaign, if he decides he wants to go.

So Old Trafford chiefs will discuss letting him leave in January if they can find a buyer.

Lingard is expected to get playing time in Champions League, cup competitions and off the bench in the Premier League.

United valued him at around £25m over the summer, but rebuffed interest from suitors.

West Ham, along with Leicester and other Premier League sides, have shown interest in the Warrington-born ace.

But he now has offers from LaLiga and Serie A giants who showed strong interest in signing him as a free agent.

MLB 2021: Risk-reward players and potential busts to avoid this season